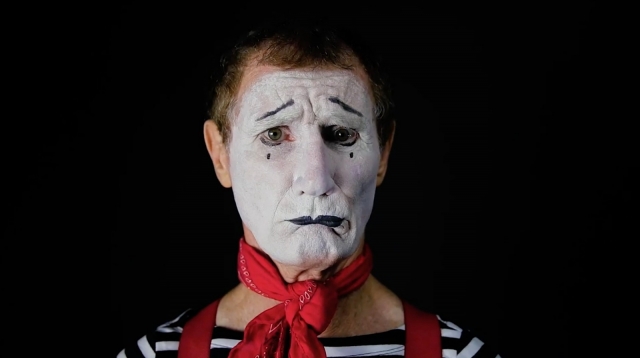 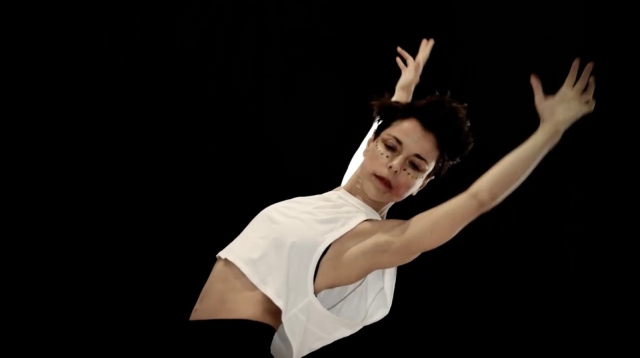 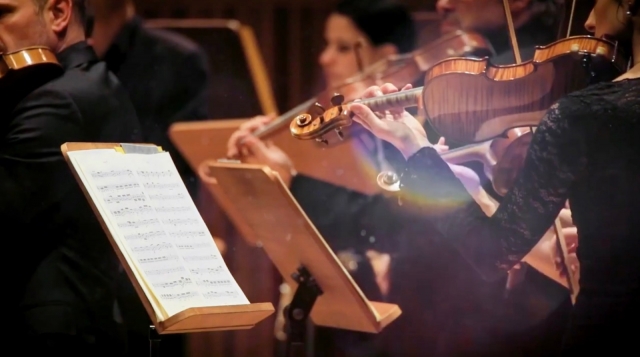 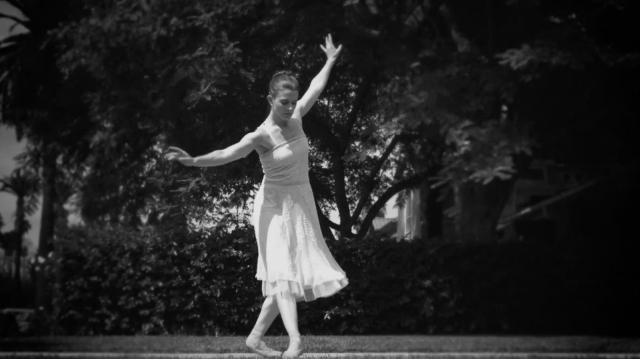 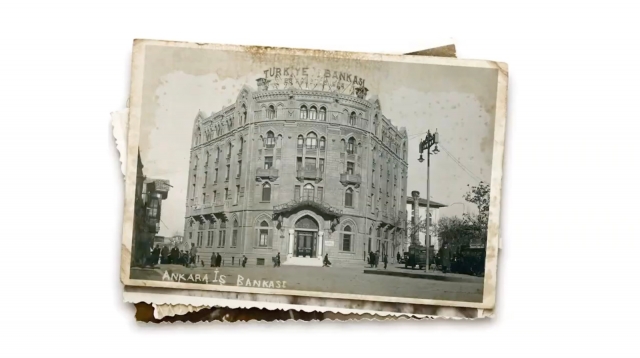 We made use of one of the biggest, most well-known quotes by the founder of the Turkish Republic, Mustafa Kemal Atatürk, who also happens to be the founder of the bank itself. The quote, which can be translated as “A nation devoid of art is a nation that has lost one of its arteries”, conveys the message that art is our lifeline, and without art, a nation will cease to exist. We took the saying and expanded on the word “art” and what it means today by replacing the word with a variety of contemporary art forms like “graffitti” and “absurd theatre”.