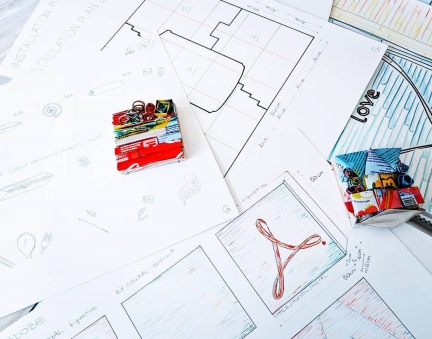 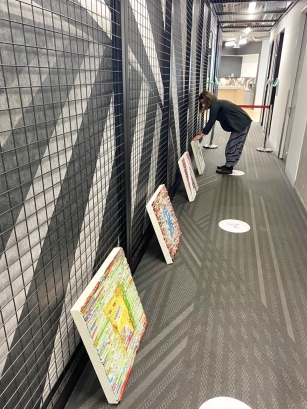 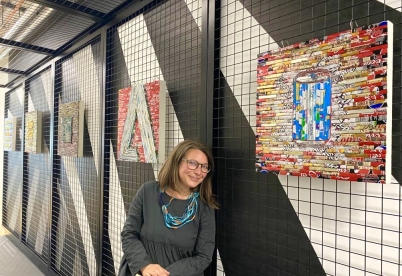 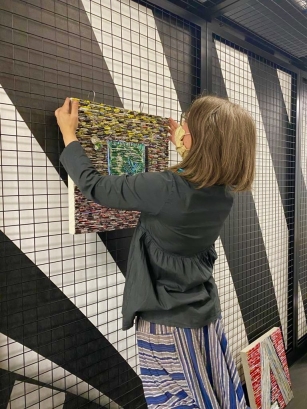 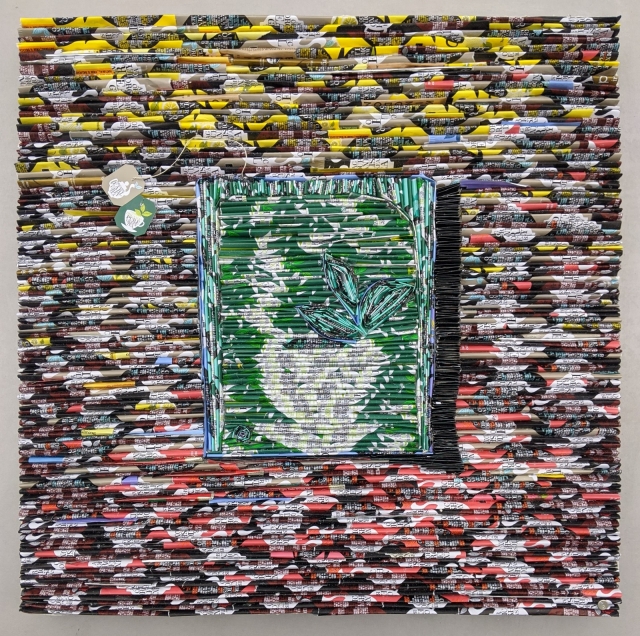 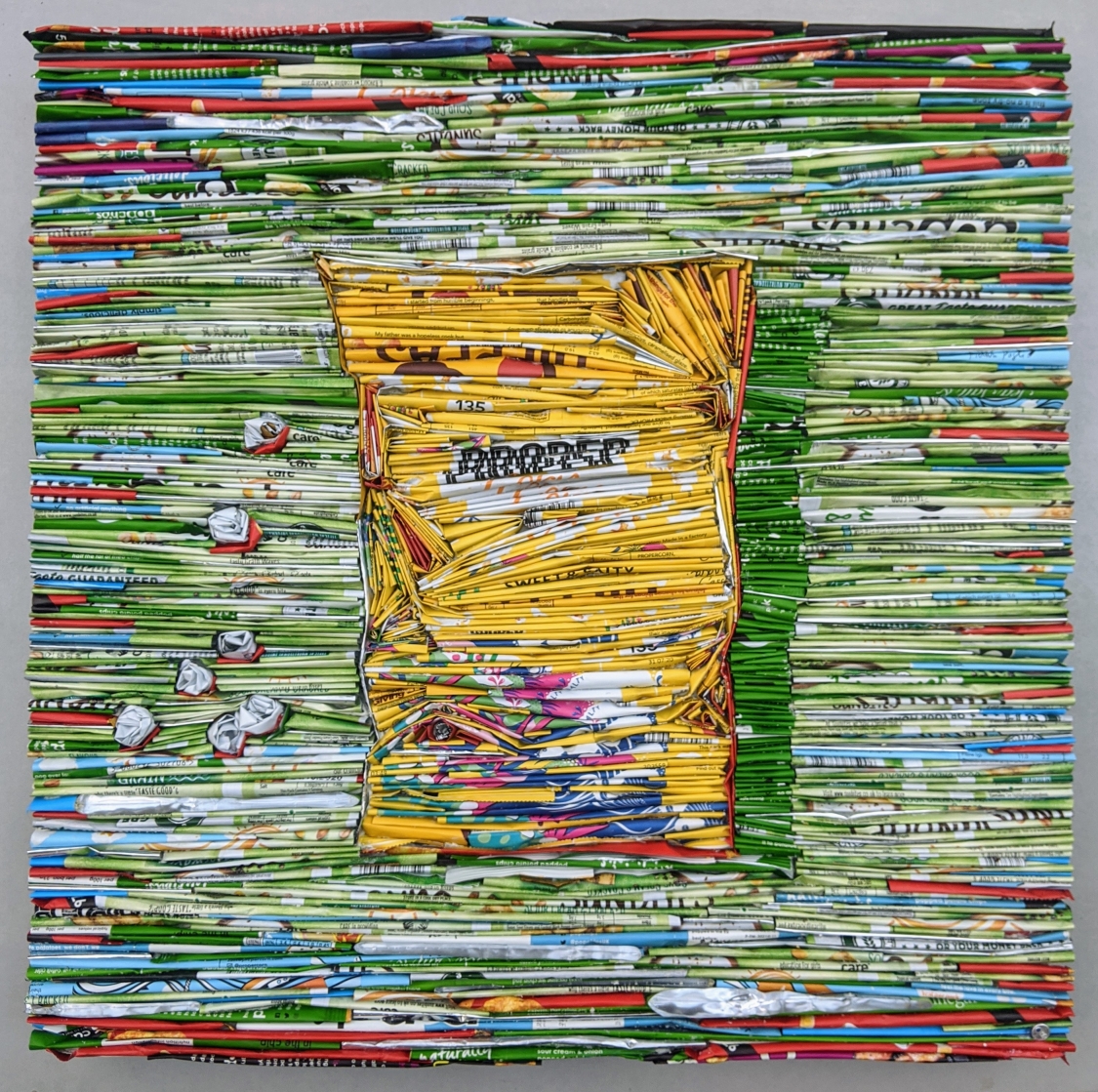 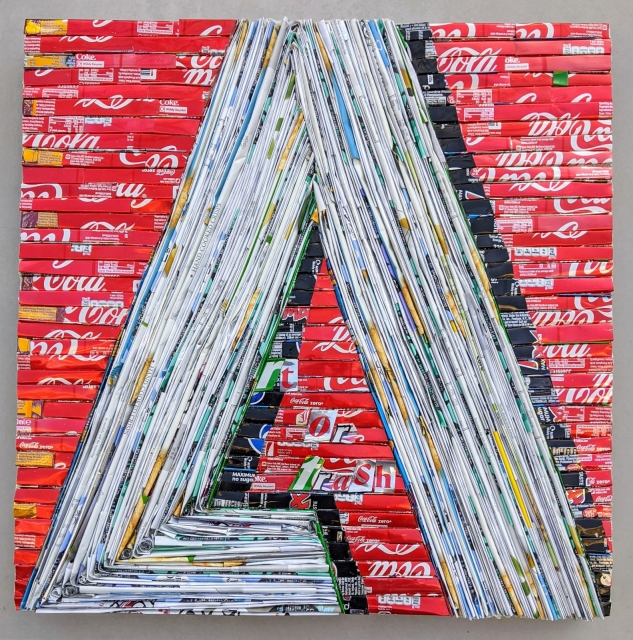 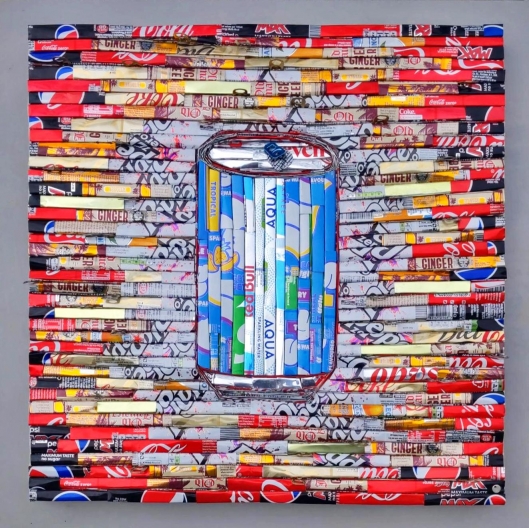 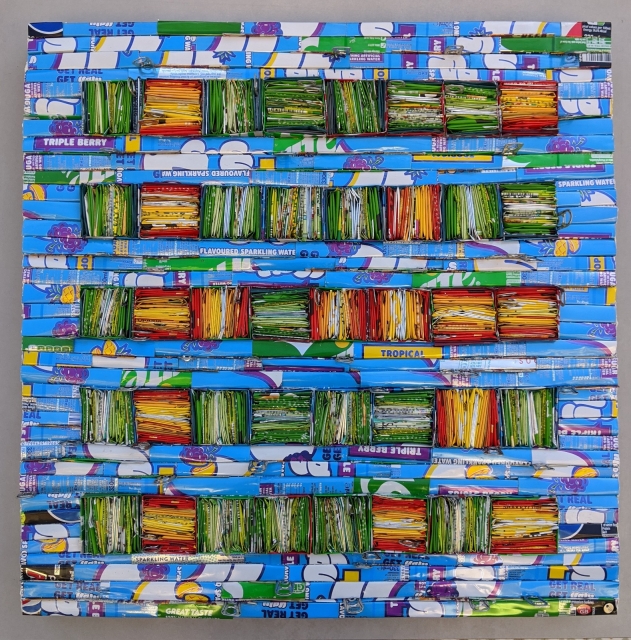 Art for Trash featuring "Our Waste"

I am an eco-artivist, or ‘rubbish artist’. In 2019 I launched the “Art for Trash” initiative, as part of what I named the “ArtWORKivism” movement. The aim is to bring eco-artivism inside business offices, and to stimulate environmental responsibility in the professional sphere, hence speeding up the process of change toward a sustainable economy. It involves the employees collecting a selection of their office daily waste, which I then use to make artworks for their office. promoting rubbish as an object which has a story, a value, and which deserves a second chance: from waste to wonder.

Bio Francesca defines herself as an environmentARTist, eco-artivist or simply 'rubbish artist'. Torn between optimism and surrender, she is haunted by the idea of mankind’s imminent self-destruction. Yet, she believes in a future of resourceful innovation through re-thinking and reducing. It is this hope that is made visible through her work, which is composed almost entirely of rubbish and ‘found’ material. Her art invites us to detach ourselves from our anthropocentric views, and reconsider the everyday under a new light, where humans share the planet with 99.9% of other living creatures.