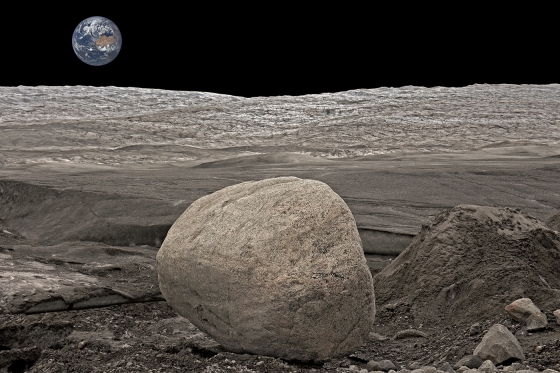 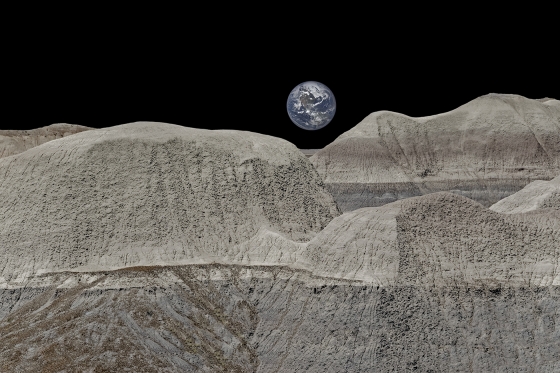 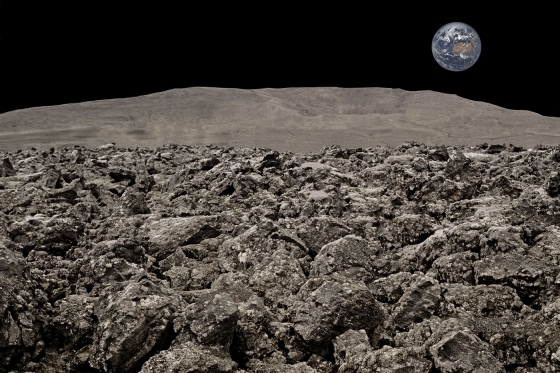 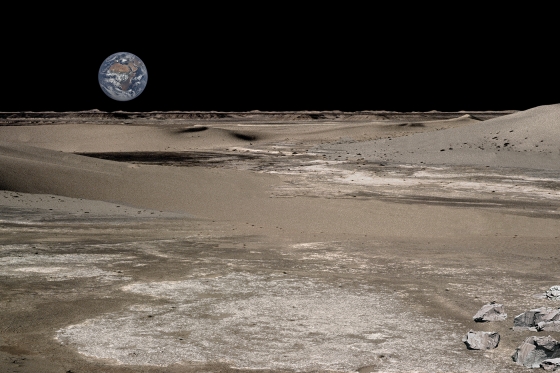 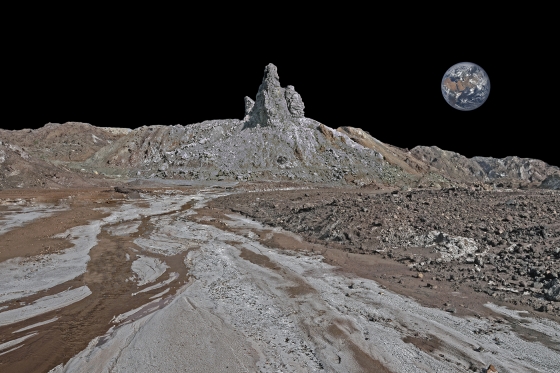 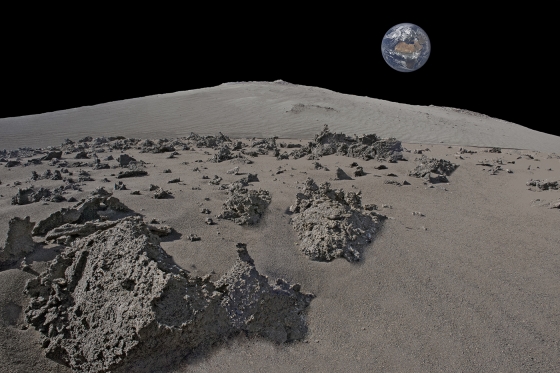 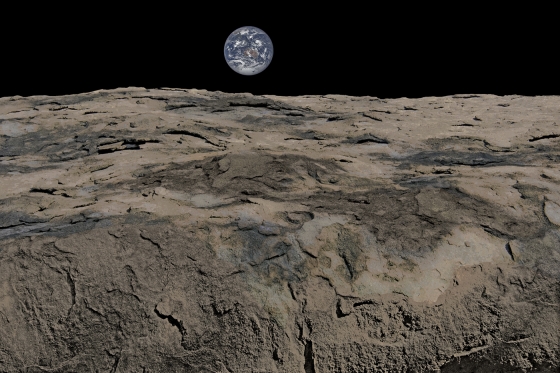 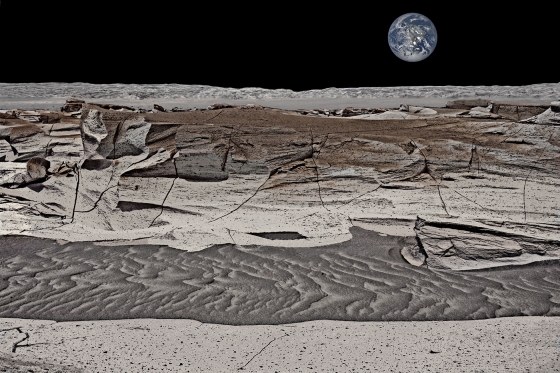 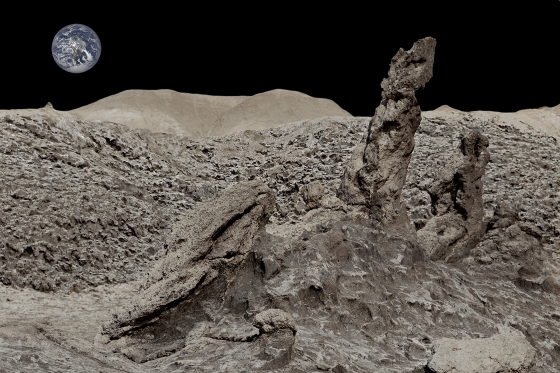 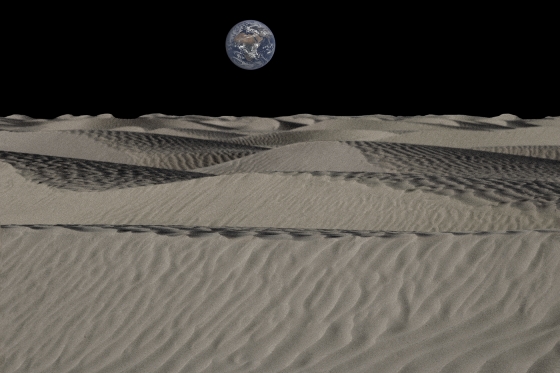 My interpretation of the Earth seen from the Moon is a verisimilitudinous fake. The Moon is the Earth, and the Earth is not seen from the Moon: for the landscapes, I used ten reedited photographs that I had taken in Greenland, USA, Iceland, Libya, Iran, Spain, Australia, Argentina, Chile and Tunisia; the images of the Earth come from the video One Year on Earth shot by a satellite which orbiting the Earth. The series is a homage to Solaris by A. Tarkovsky. As in the film, here the exploration of space takes us back to the Earth: the Moon mission becomes a journey across our five continents.

Bio Riccardo Zipoli has been Professor Emeritus of Persian Language and Literature since 2019 at Ca’ Foscari University, His first photographic shows were held at the Institute of Contemporary Arts, London (1976), Il Diaframma, Milan (1977) and the 14th São Paulo Art Biennial (1977). In 1978, he graduated from the Centro Sperimentale di Cinematografia, Rome. His exhibitions include shows at the Museum of Contemporary Art, Tehran (2008) and the Maison Européennede la Photographie, Paris (2009), while his Venice in Windows has been exhibited in Greece, Romania and Bulgaria (2013-2016).