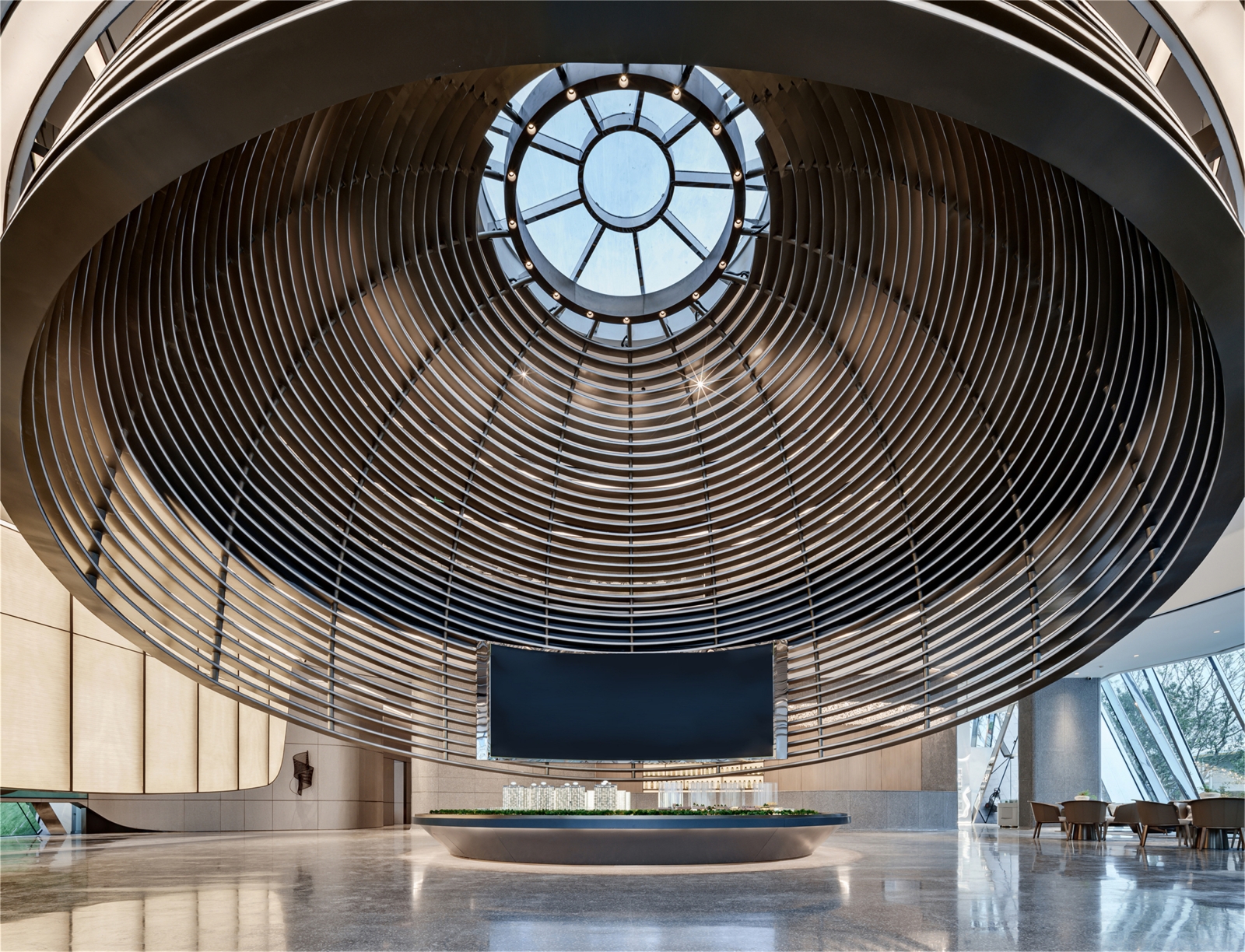 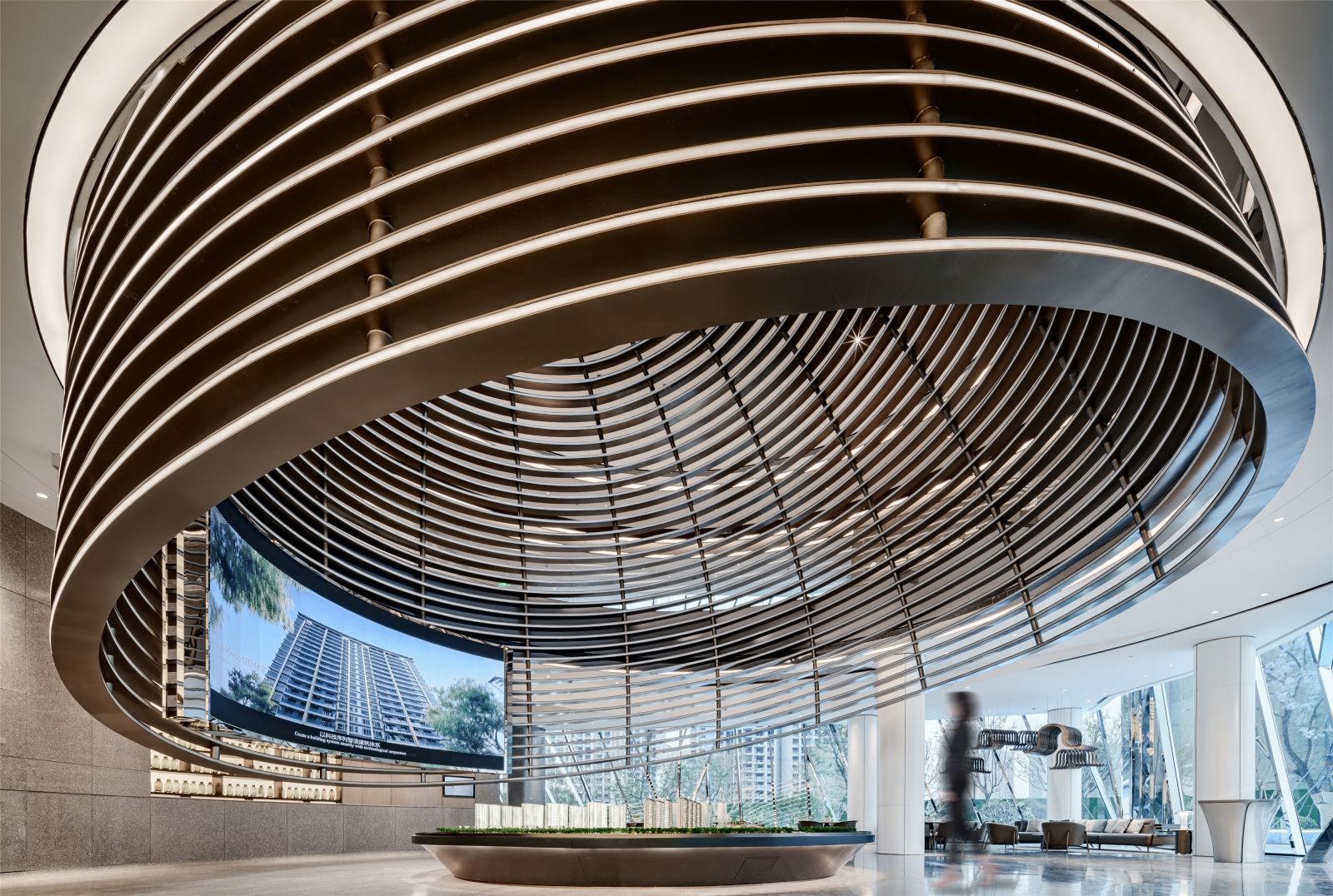 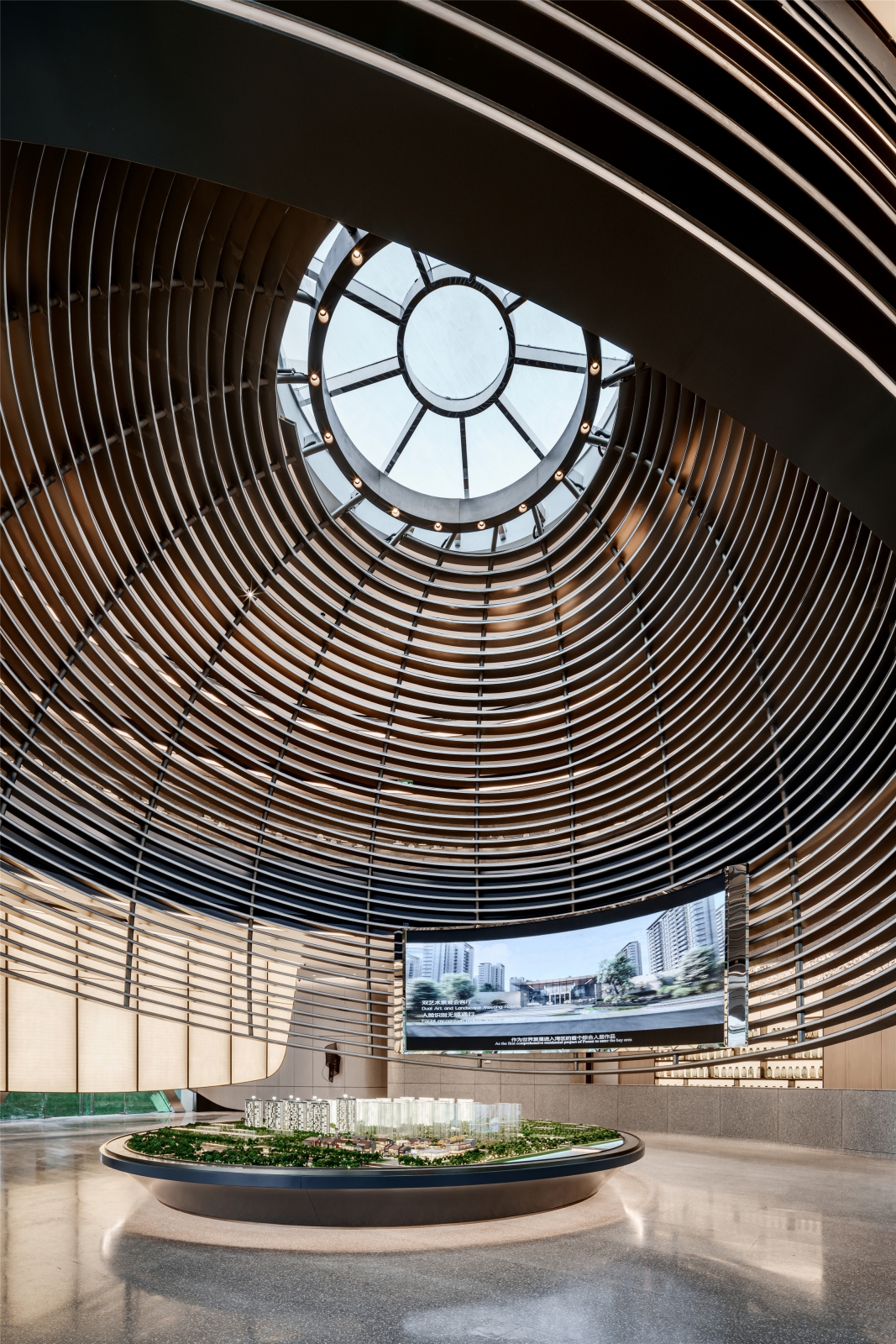 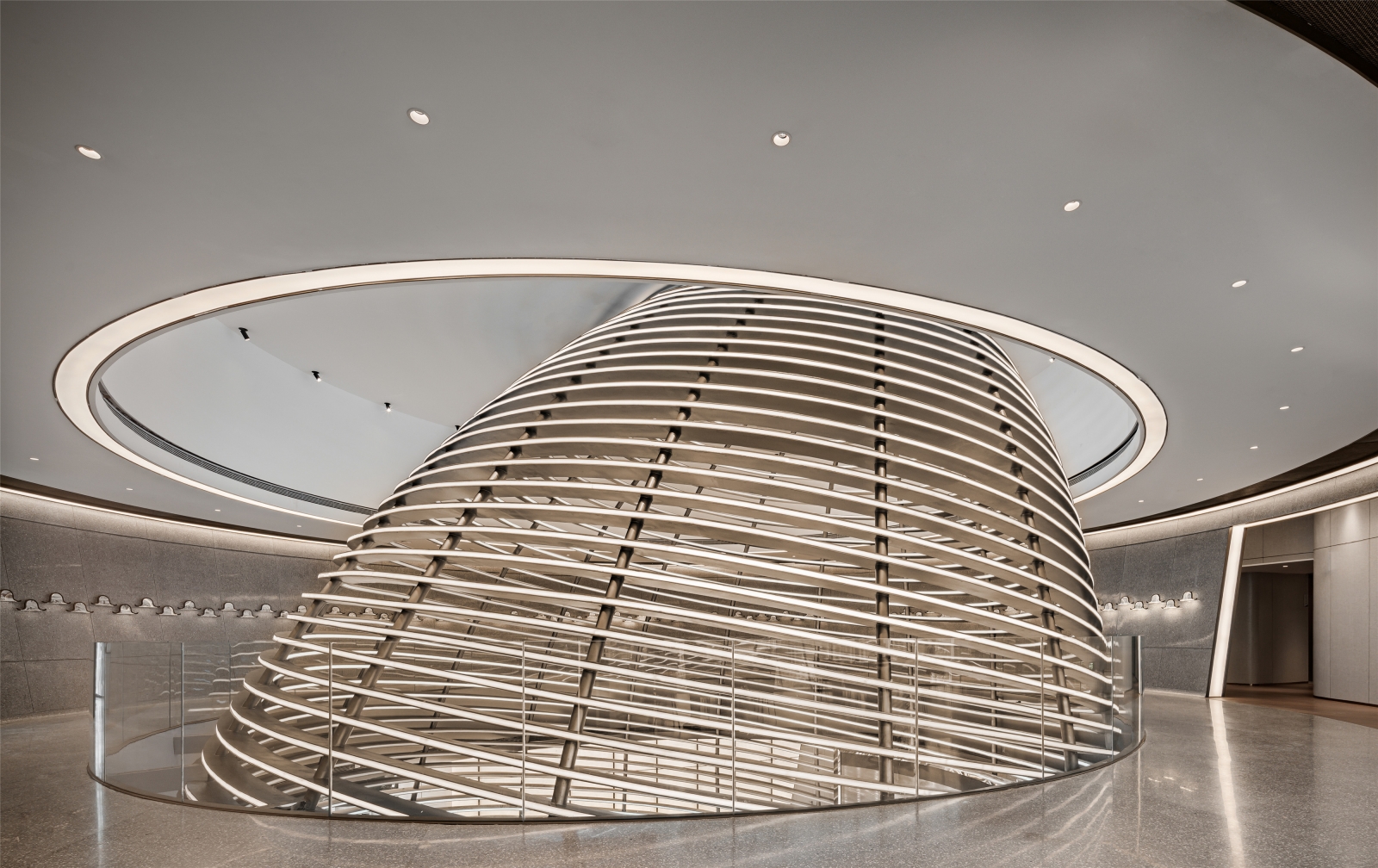 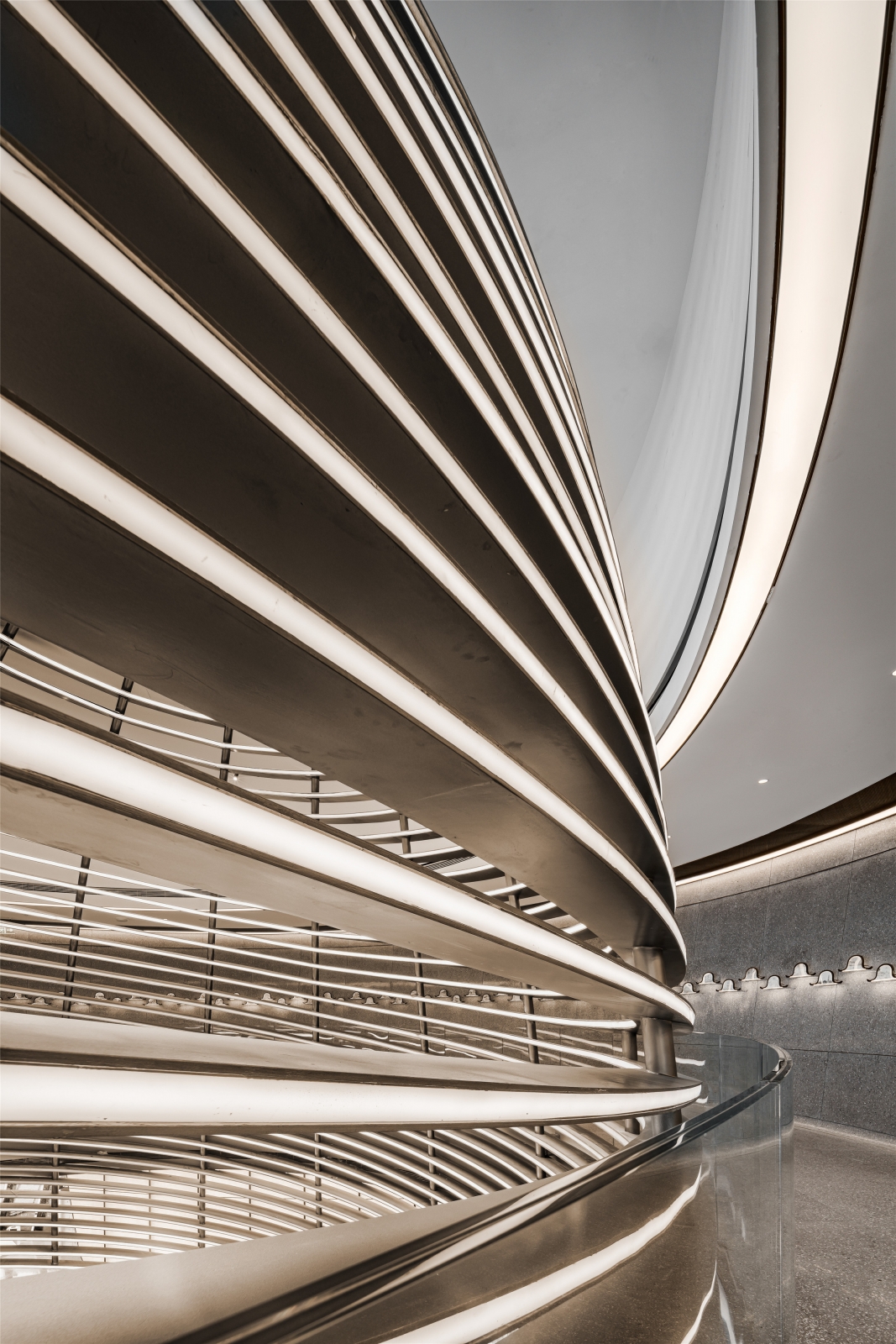 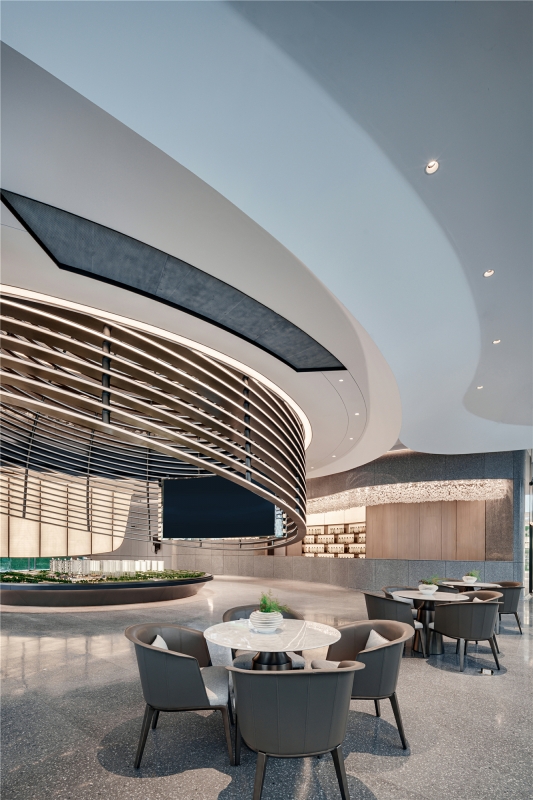 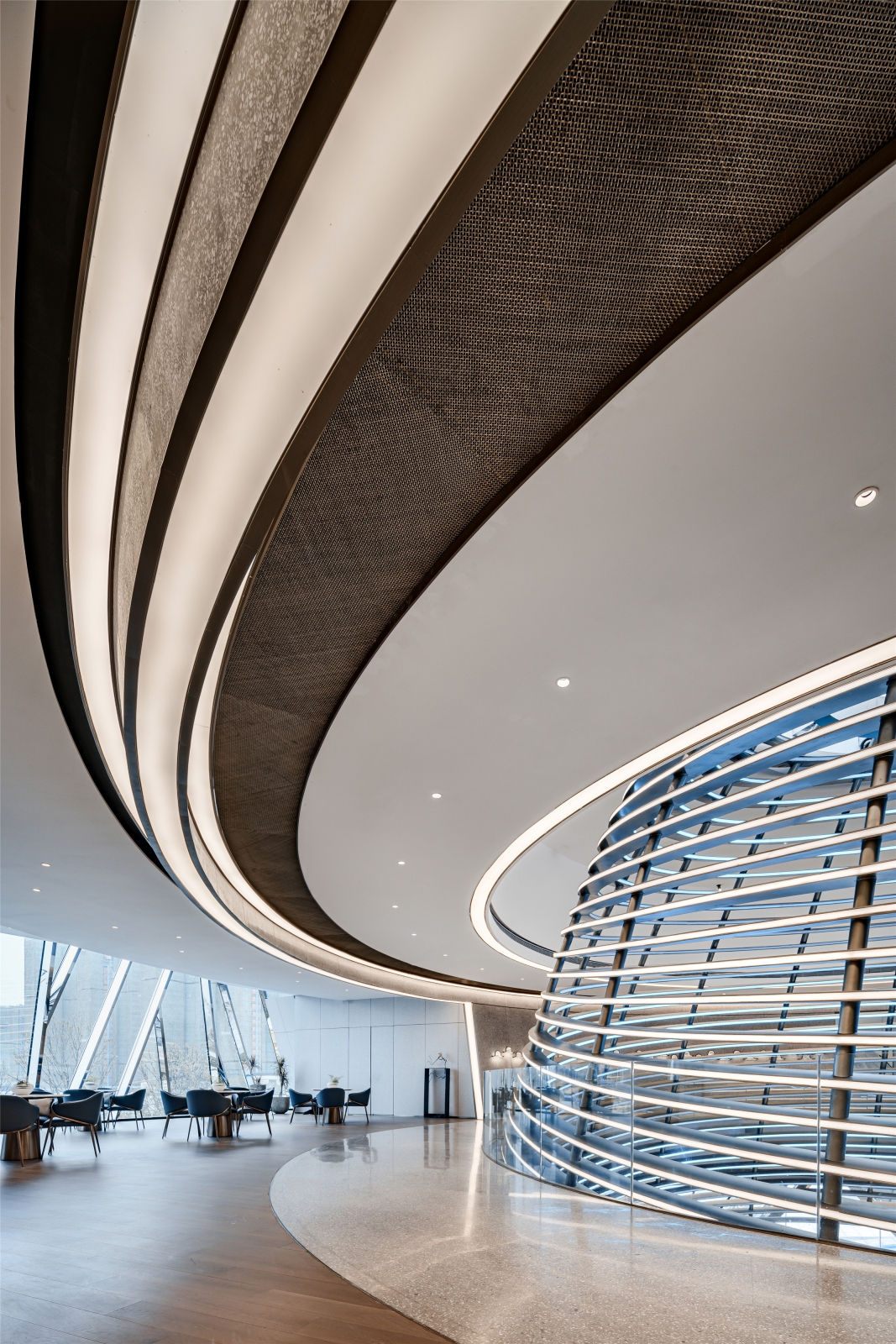 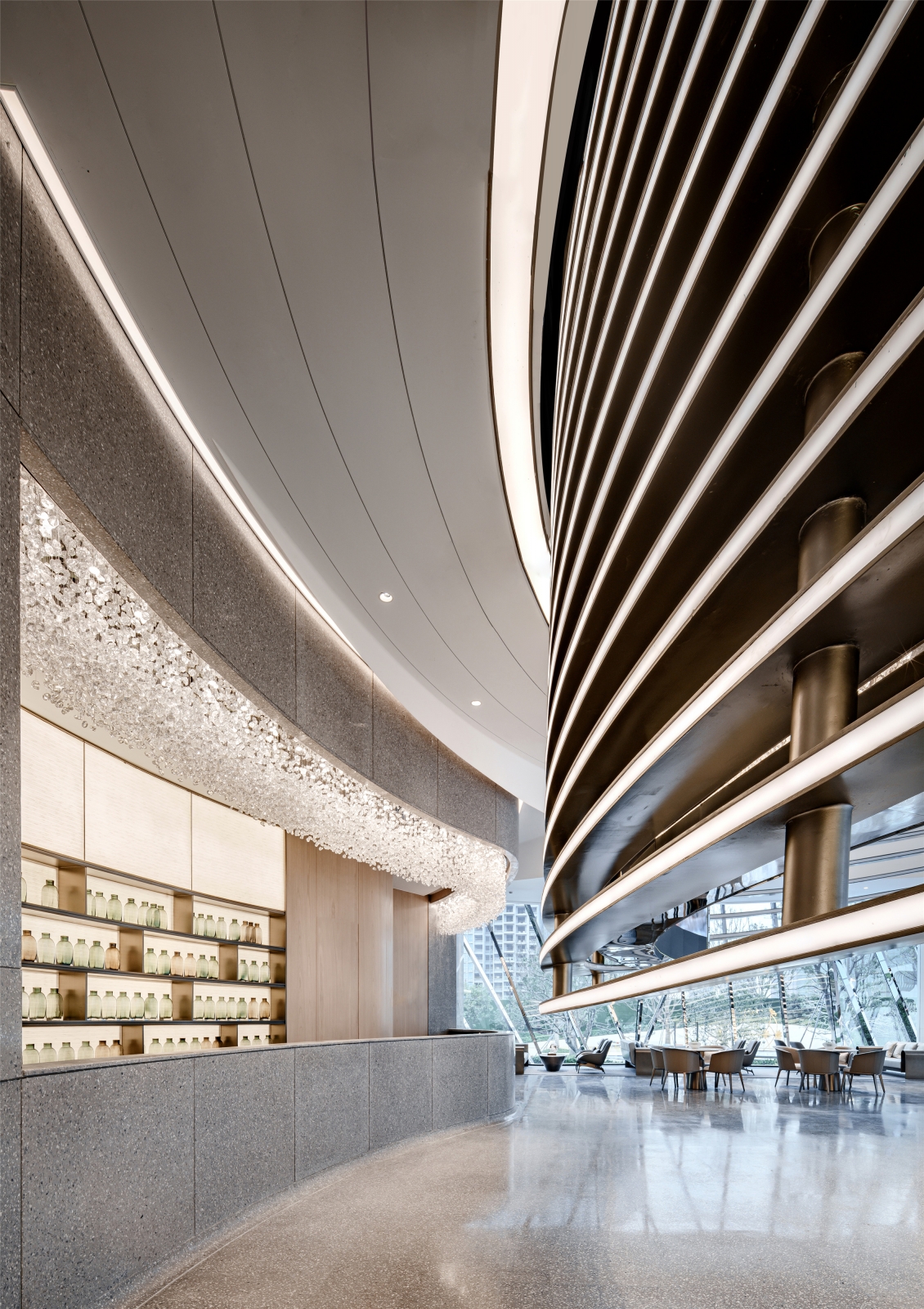 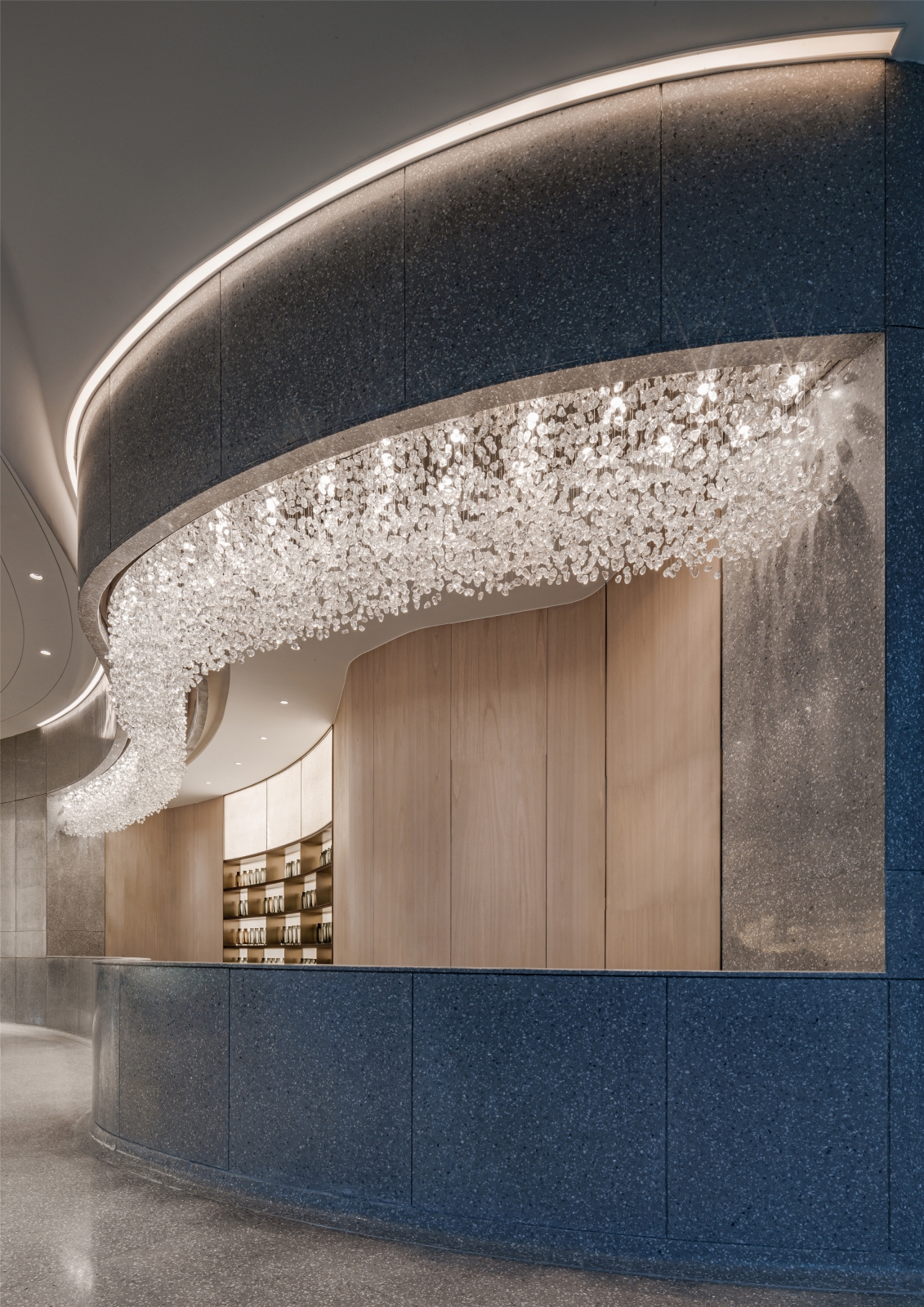 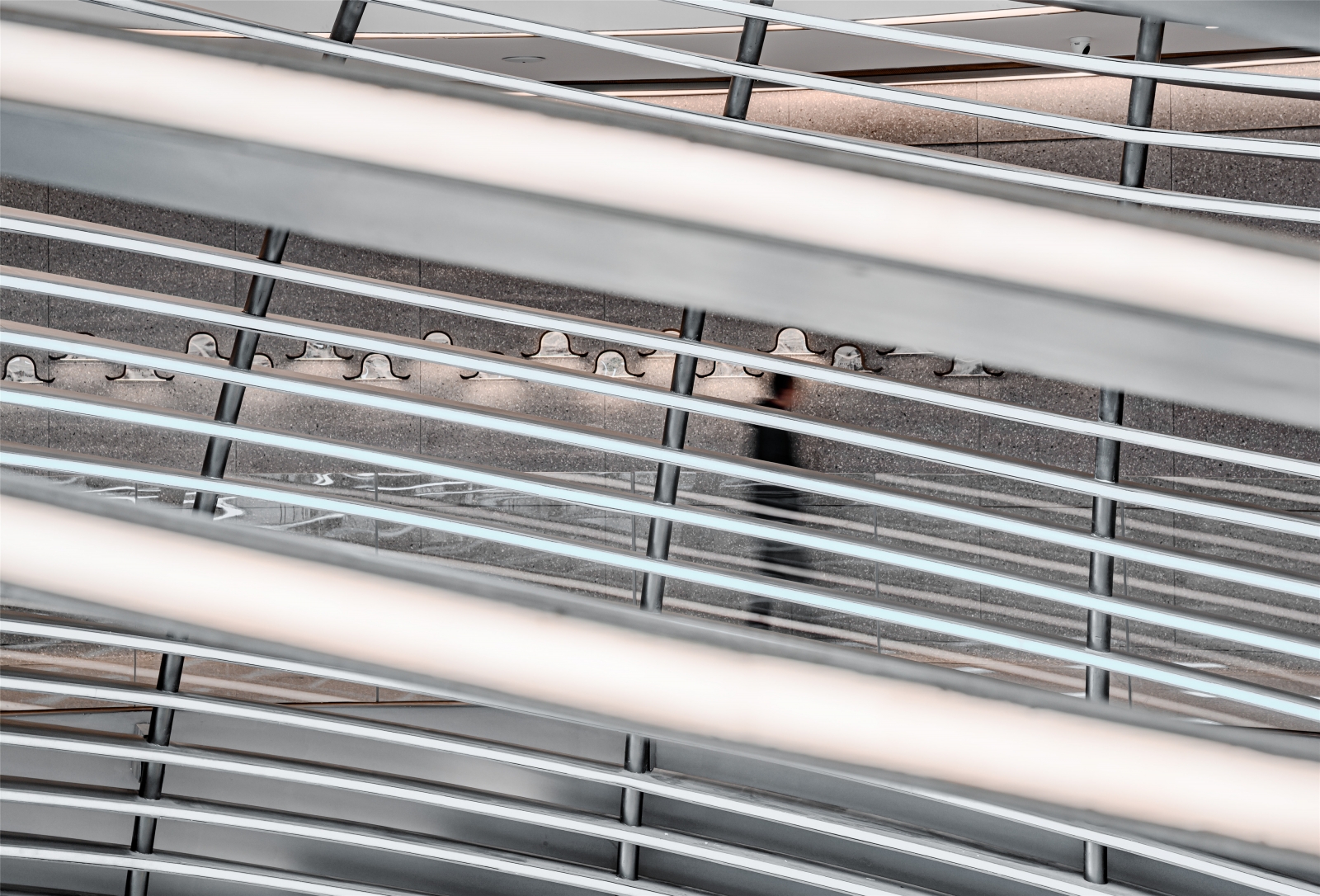 The ceiling of the ancient Chinese architecture, caisson, is the awe and admiration expressed by the ancients to the heavens and the universe.The original space plan of the project is a square layout. The designer simplified the shape of the circular caisson and abstracted artistic expression. Combined with the skylight design, the designer introduced natural light into the interior through the fifth facade of the building, and the center continued to focus downward on the theme of the scene. It aims to integrate Chinese traditional architectural philosophy with modern design techniques.