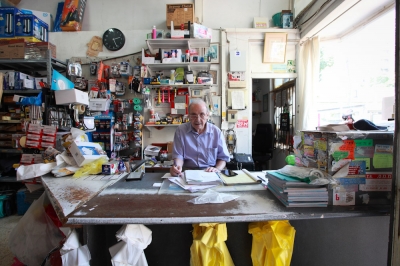 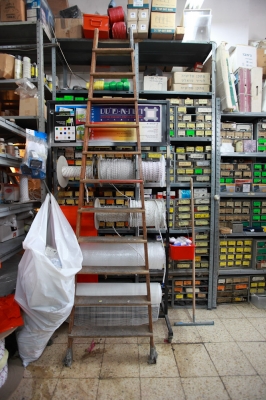 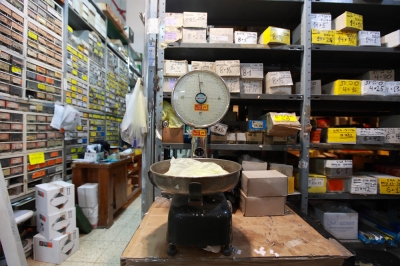 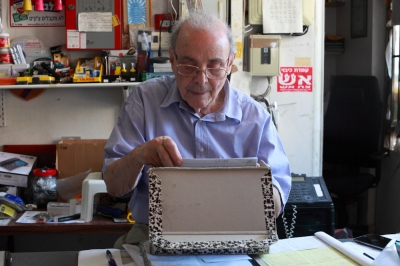 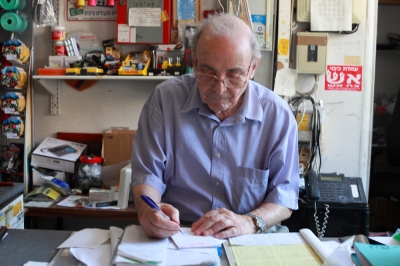 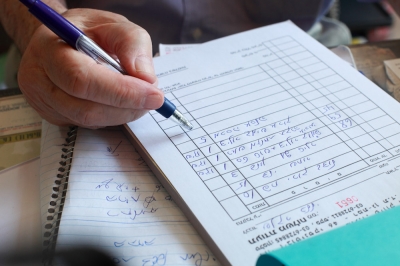 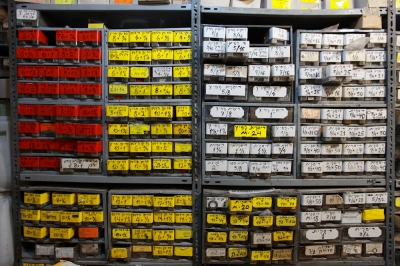 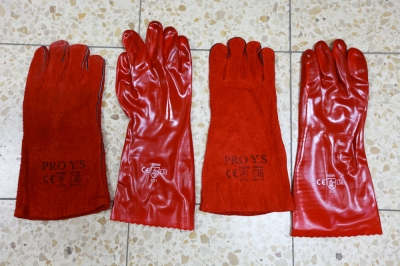 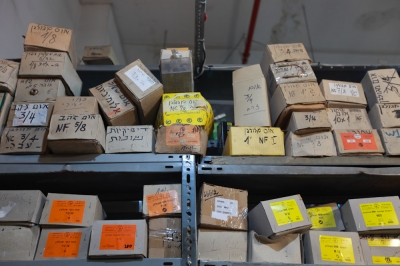 Moris and The All Industrial-Technical Equipment

This series is a documentation of Moris’ unique hardware store located in Ramat-Gan, Israel, a city near Tel Aviv. Moris moved to Israel from Tripoli in his teens and opened the hardware store in the mid 60s, where he sells vintage equipment alongside modern DIY tools. Moris and his store embody an essential part of Israel’s identity. Some aspects of Moris’ store, open a window into the past. Other aspects are timeless, and represent daily life in a complicated country and its melting-pot culture. The photographs invite viewers to experience a slice of life in a typical Israeli neighborhood.

Bio Maya Hed was born and raised in Los Angeles and moved to Israel in the late 90s, where she studied at the Kiryat Ono College of Photography. Maya specializes in portraiture, especially series of photographs captured over time. She uses natural lighting to capture genuine, raw emotion, and tell the subject’s story through their portrait. Maya showcased two solo exhibitions at the Israeli Opera and at the Hava Rosenberg gallery. Her work has appeared in print in several magazines and books. Maya also has extensive experience with film, and works as a freelance documentarian based in Tel-Aviv.