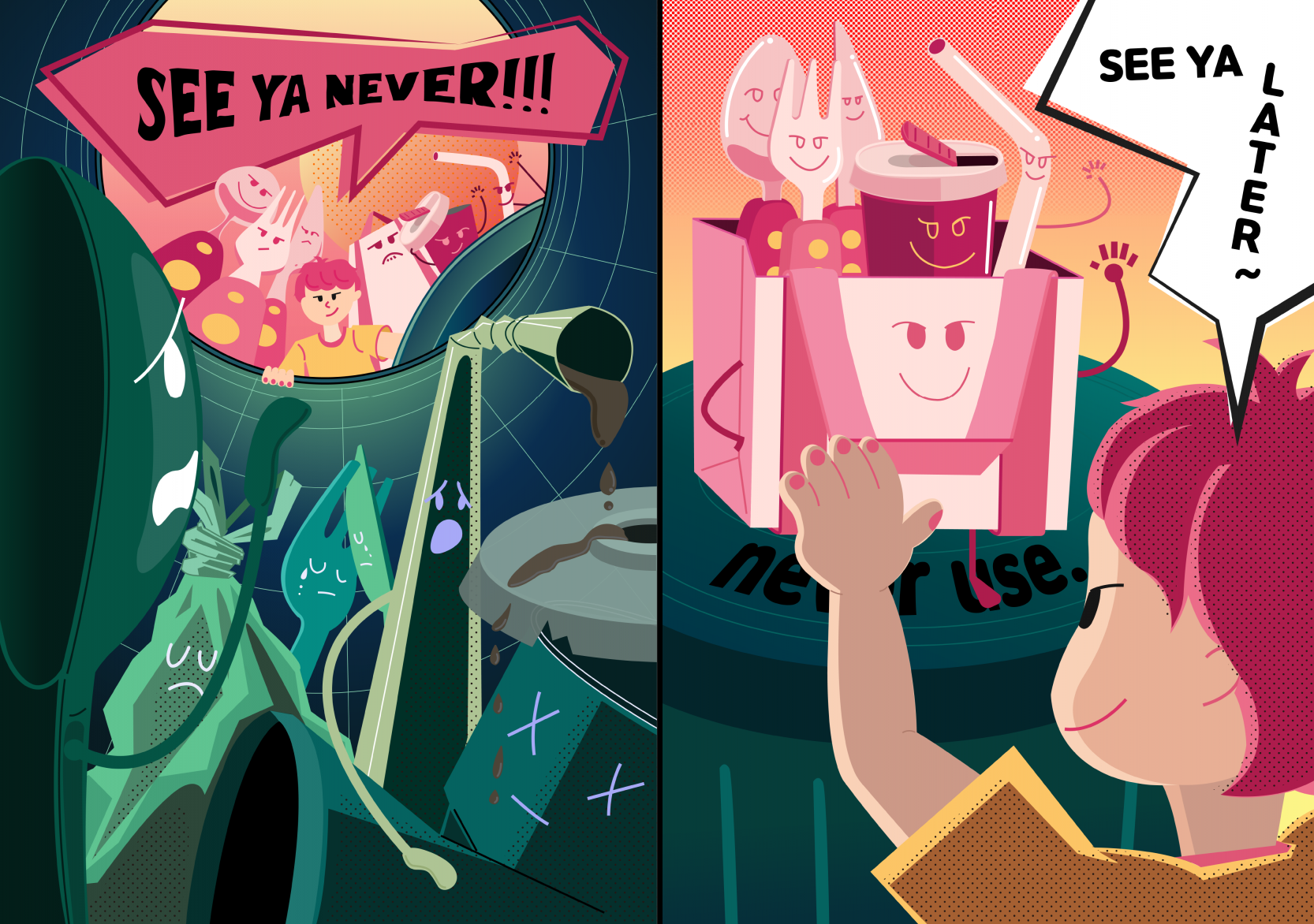 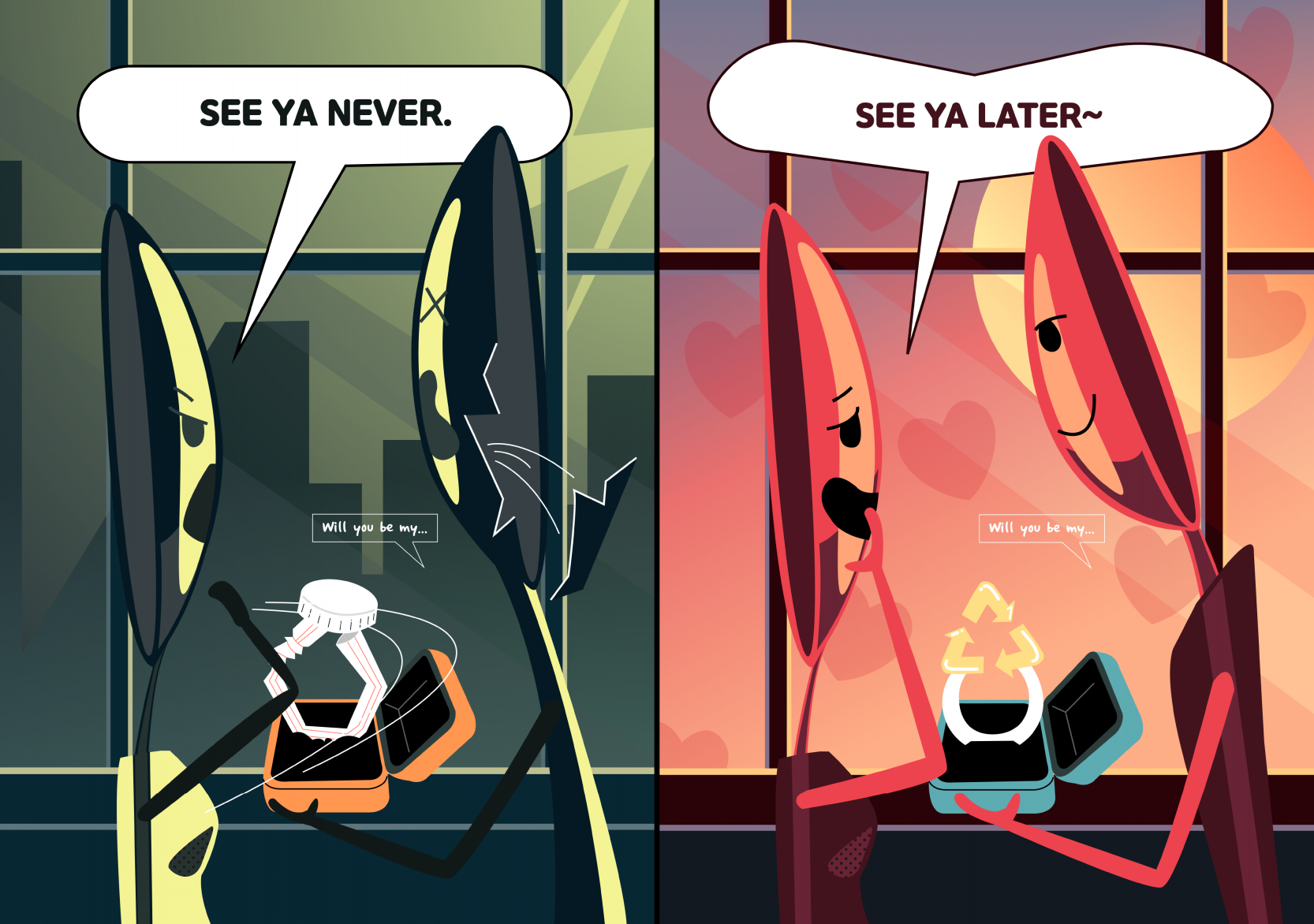 See Ya Never, See Ya Later!