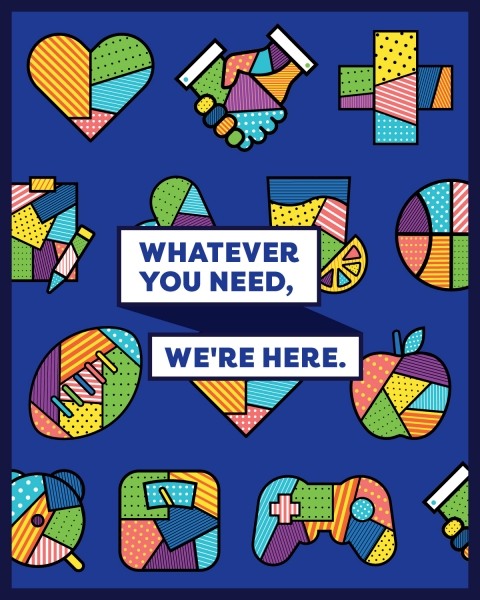 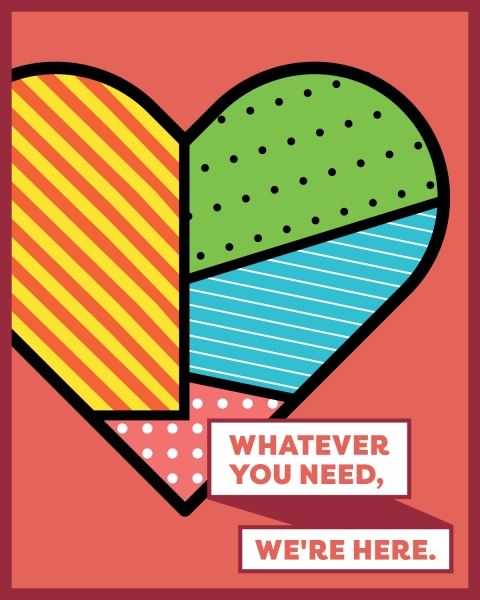 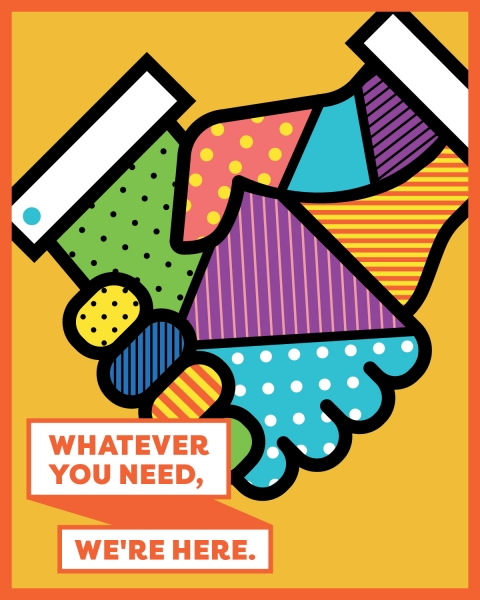 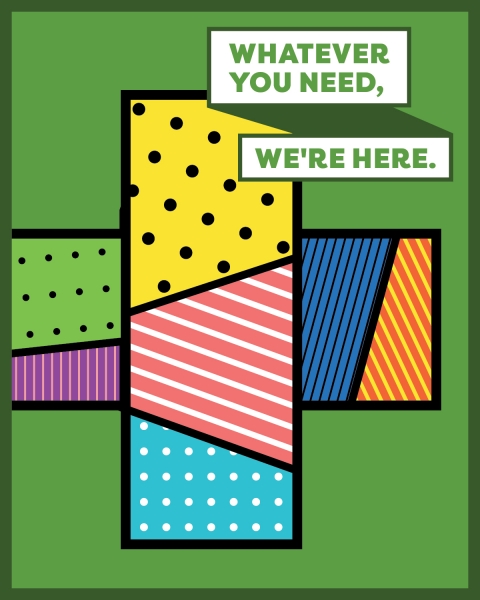 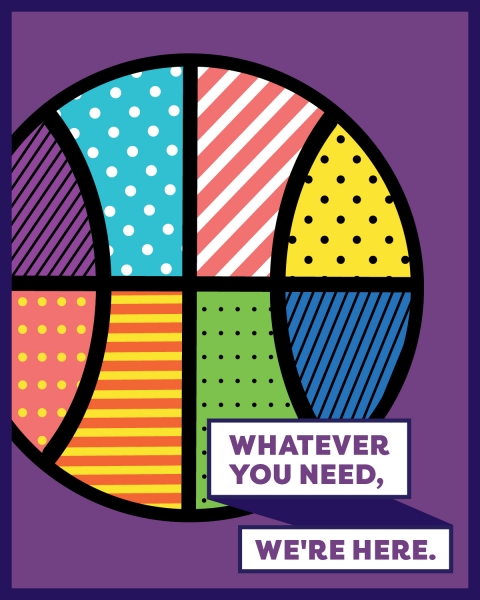 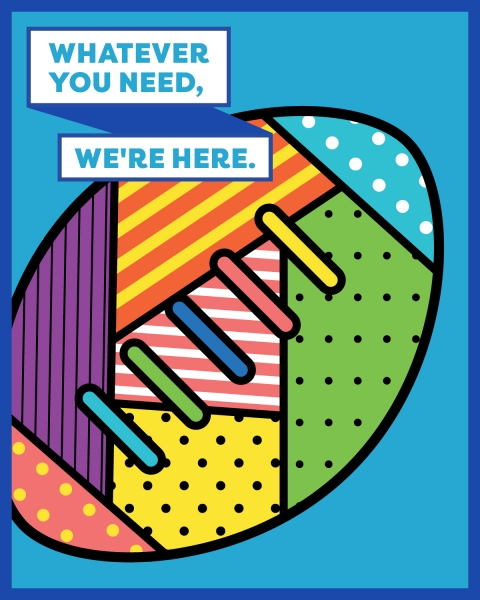 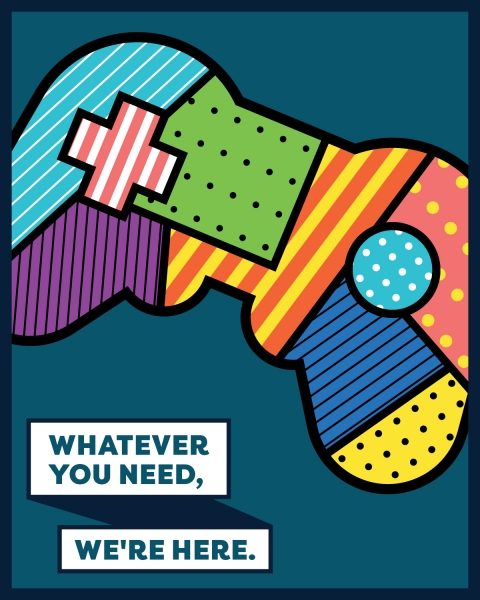 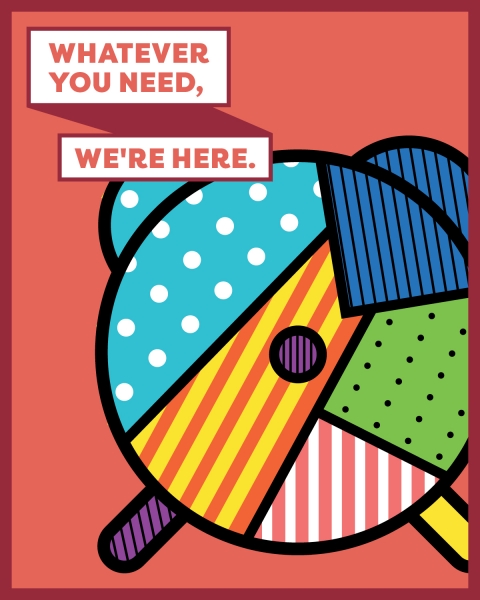 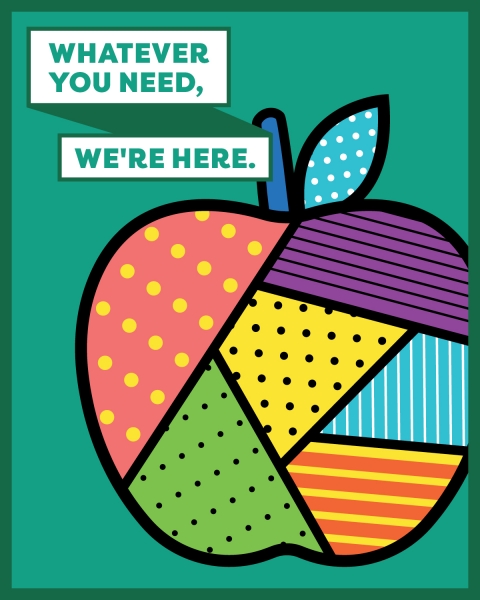 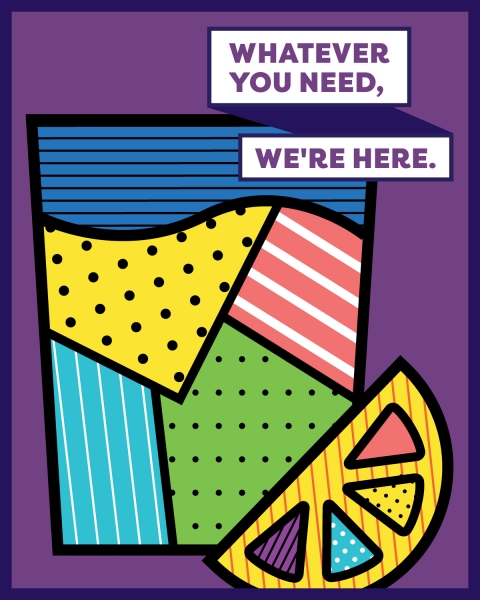 This is a series of campaign posters designed for HHAP – Harlem Health Advocacy Partners, an organization under the NYC Department of Health. HHAP is dedicated to provide people in the Harlem community, New York, with all kinds of social, educational, medical, etc. services. To help the residents of Harlem know more about HHAP, I visualized and composed these campaign posters in a "Harlem" style, with various colorful illustrations indicating different services provided by HHAP and campaign lock-up to promote the services provided by HHAP.

Bio Jiaqi Ryan Song is a graphic designer and visual artist based in New York City. He graduated from Pratt Institute with an MFA Communications Design Degree. He is currently a creative designer at Spring Studios and had previously worked as a Junior Art Director at Bandujo Advertising + Design agency.