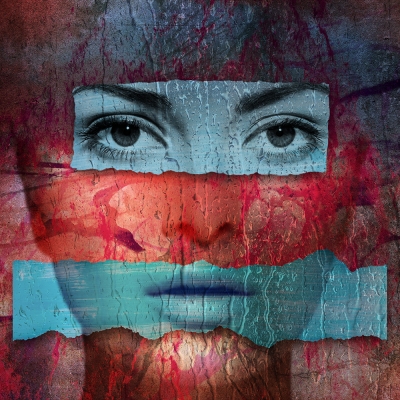 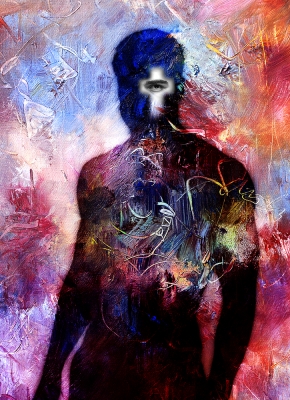 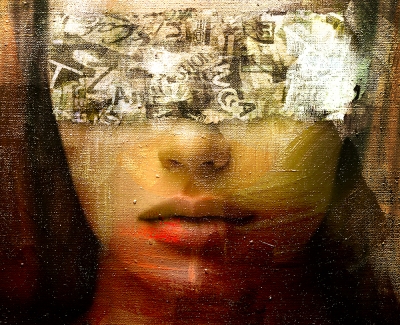 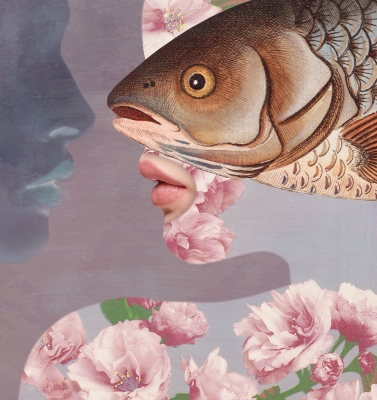 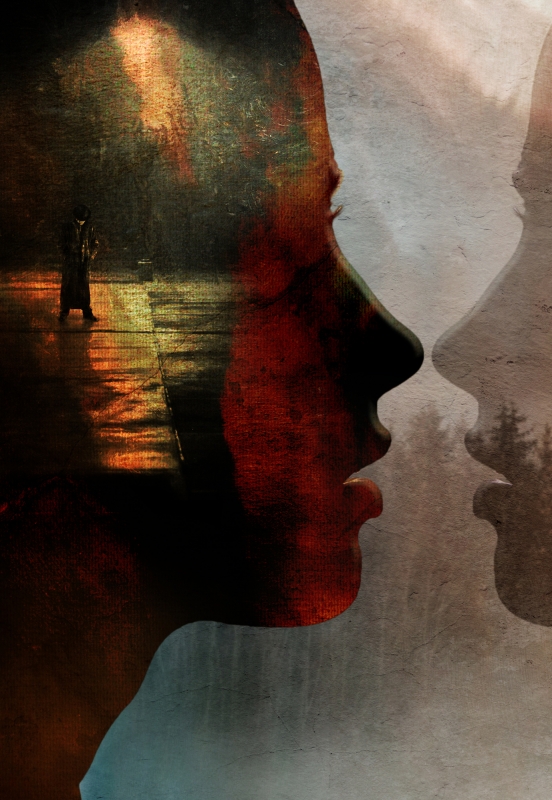 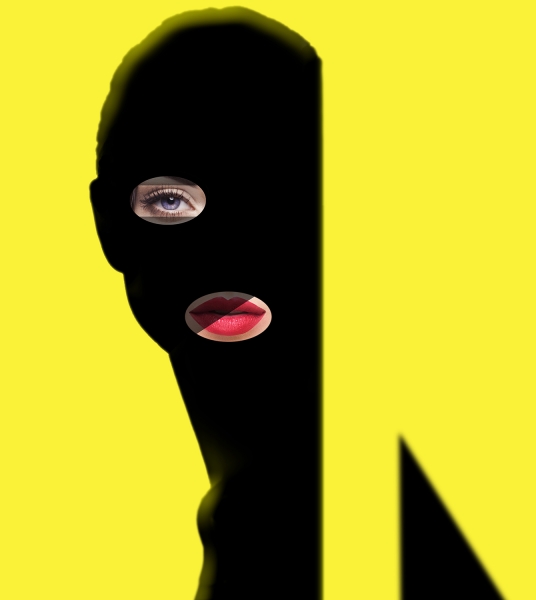 A psychedelic collage/series that incorporates elements of photographic montage- inspired by the musical genre of Psychedelia from Germany during the late 1960's and early 1970's and Italian Film music of the same period. Music that was innovative, challenging and experimental - pushing boundaries musically and artistically. This is my contemporary take of the era! The LP covers of this period were outlandish, daring and colorful in scope, a reflection of the progressive and experimental Rock music, an era that produced a great era of bands such as Can, Faust, Guru Guru, Neu and Kraftwerk!

Bio Jack Savage is a fine art photographer and digital artist. Born in Northampton, England (1980) - He was educated at Nottingham University, where he carries an MA in American Studies and Film. Winner of over 100 international professional photography awards - he is also an Adobe certified expert in Photoshop CC and Photoshop trainer, owning a large studio in Northampton, England, from which he conducts mentoring & professional fine art photography teaching. Jack is represented by The PassePartOut Unconventional Gallery, Milan, The Blackline Gallery, San Francisco, and The Zari Gallery, London.