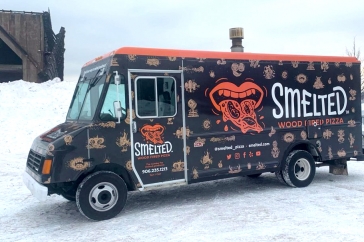 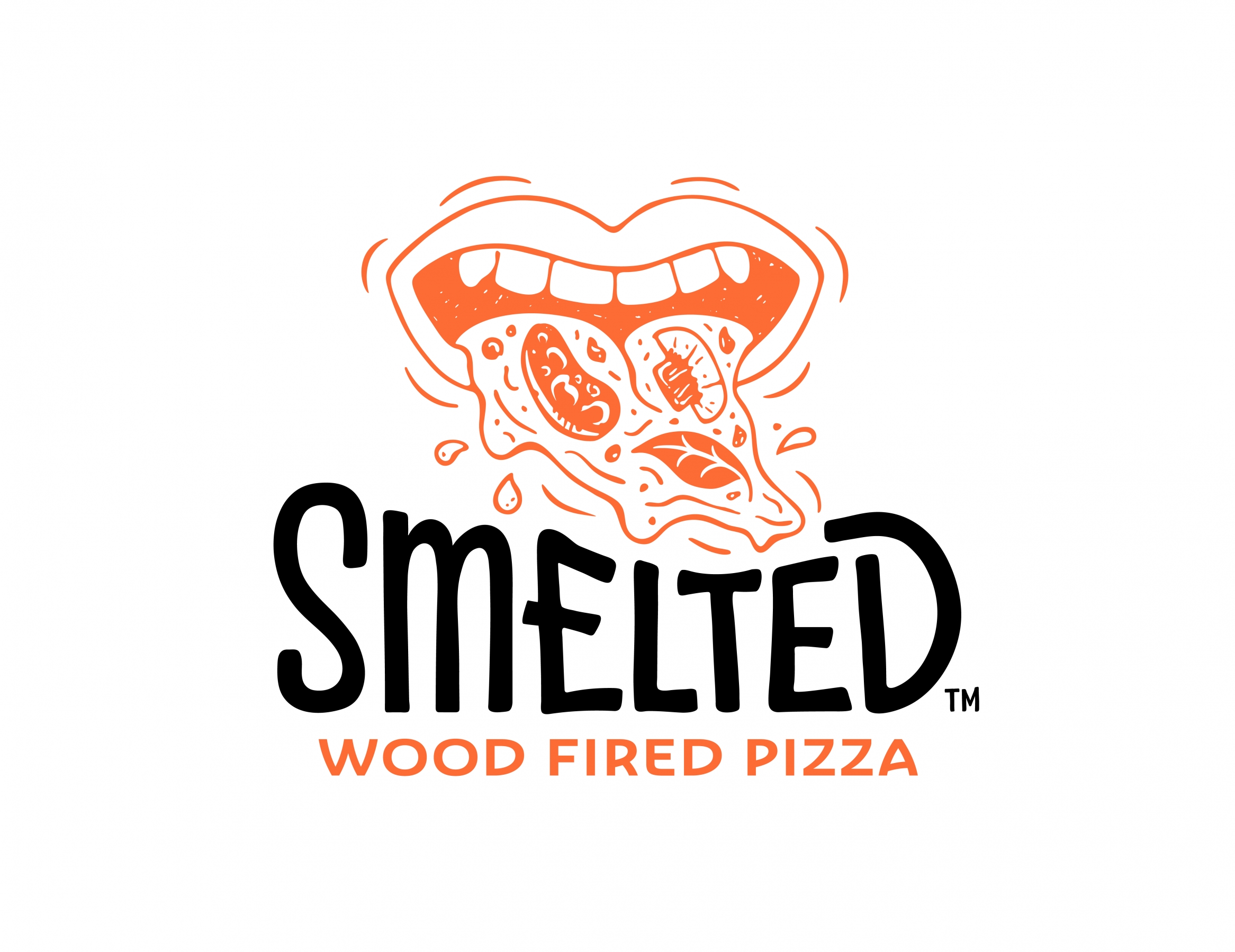 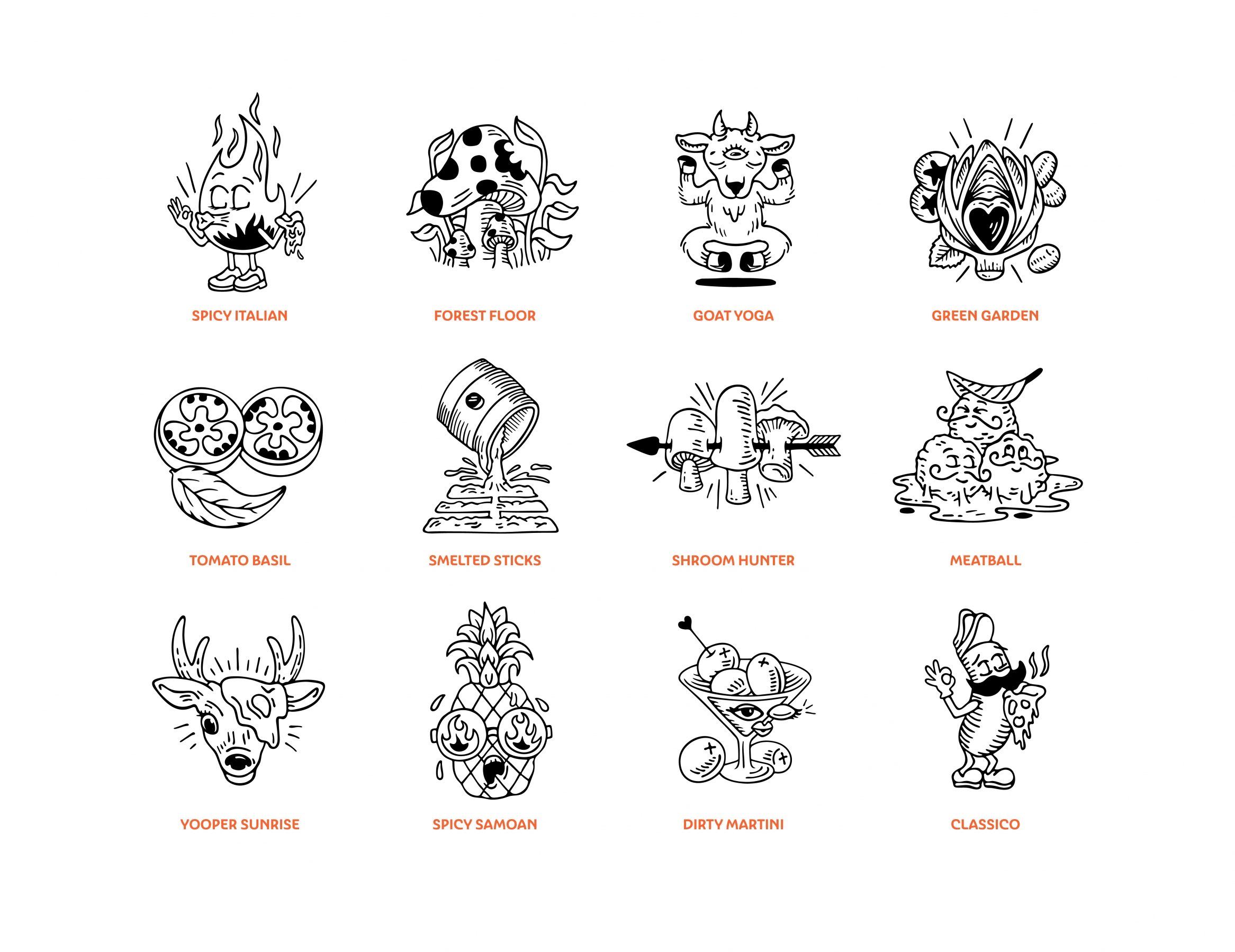 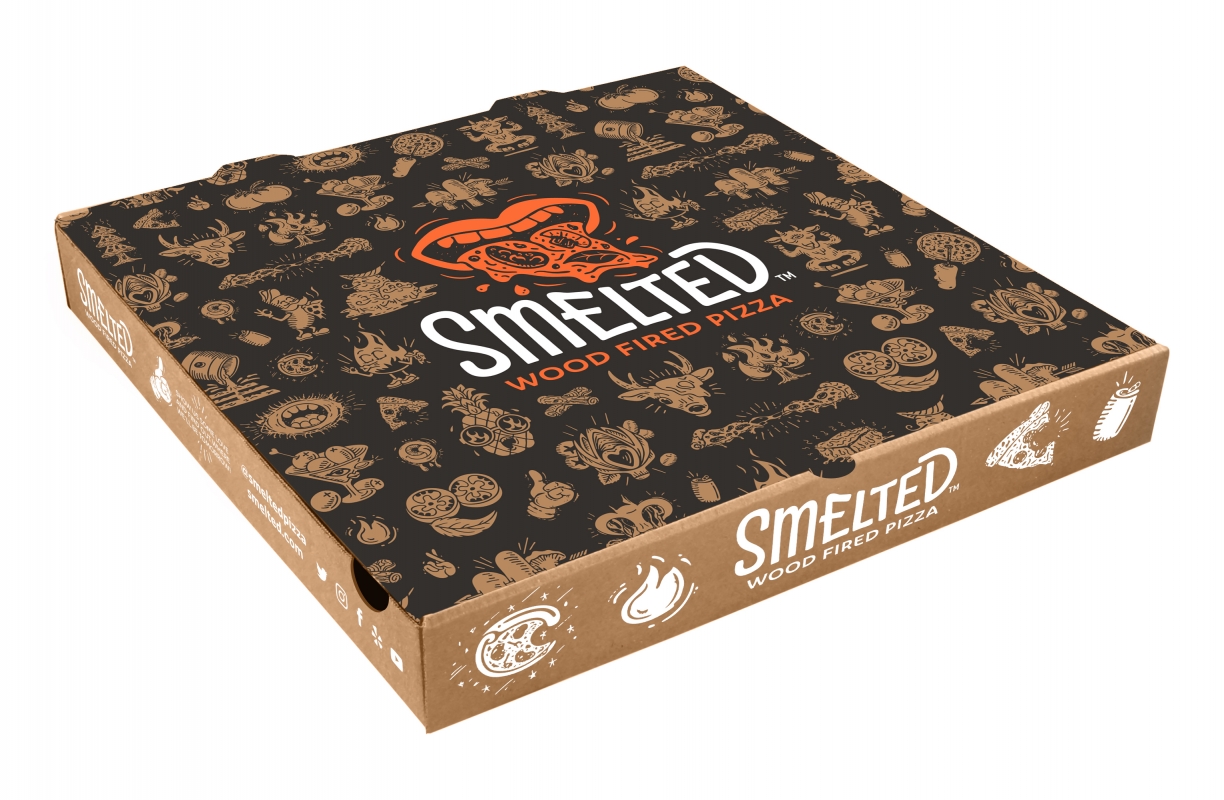 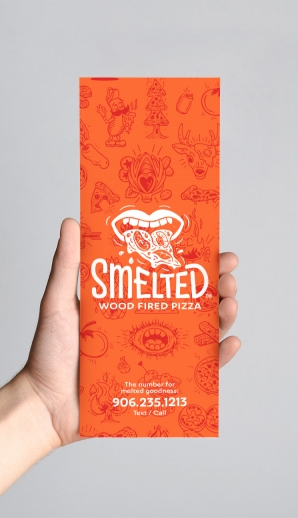 Smelted, an up-and-coming company making artisanal pizza from a wood-oven mobile truck, needed a brand boost to grow with it. OffWhite Co elevated the brand to better communicate its story and resonate with consumers as a fun, creative pizza-maker using fresh ingredients. OffWhite suggested a name change from the former ‘Copper Crust Co’ to ‘Smelted’ to reflect its cool, hip vibe. The design/rebrand transformation emits a bold, playful mindset, with an edgy logo that mimics the Rolling Stones-inspired iconic tongue, comical characters for each pizza flavor and new tongue-in-cheek flavor names.