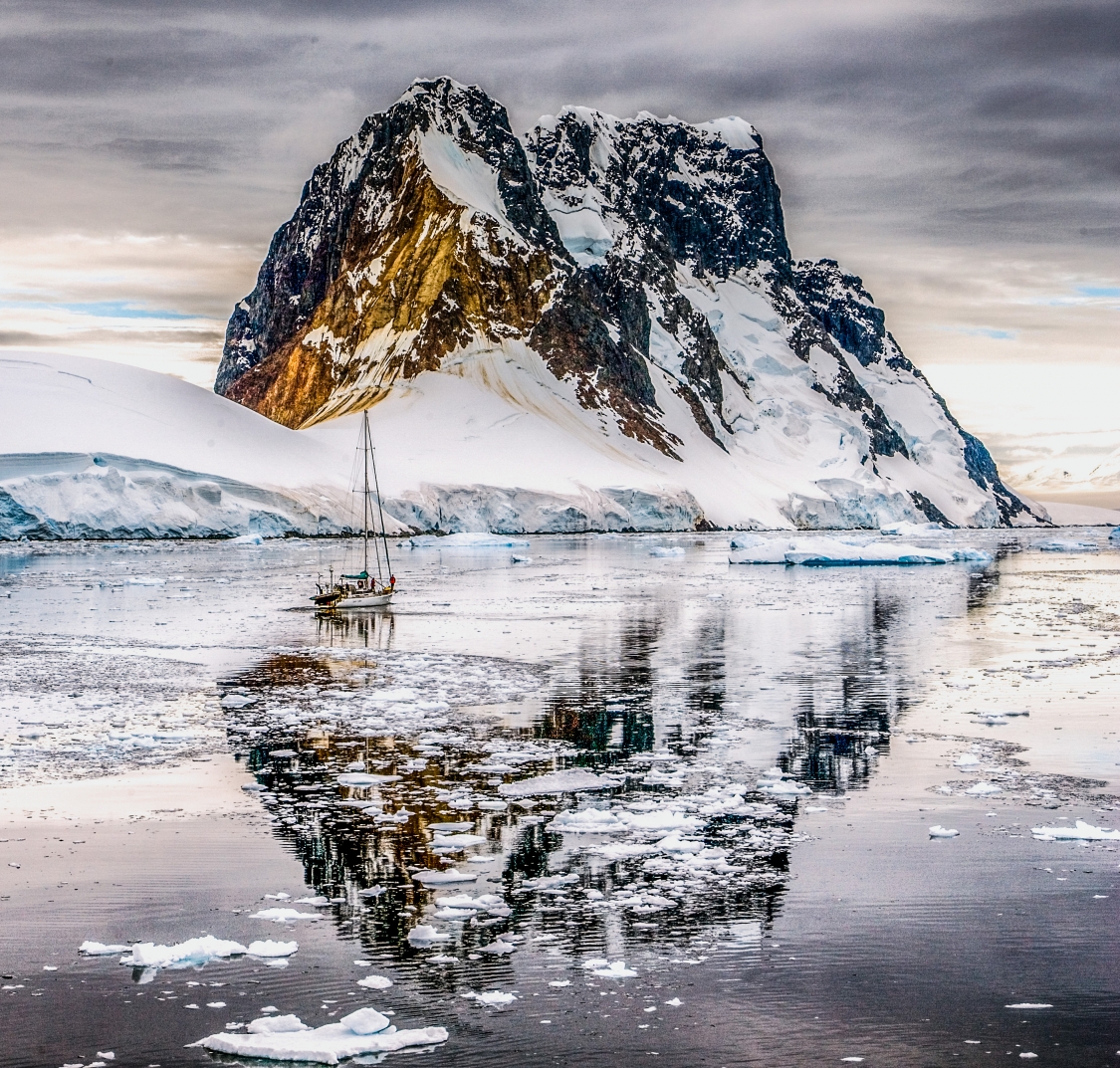 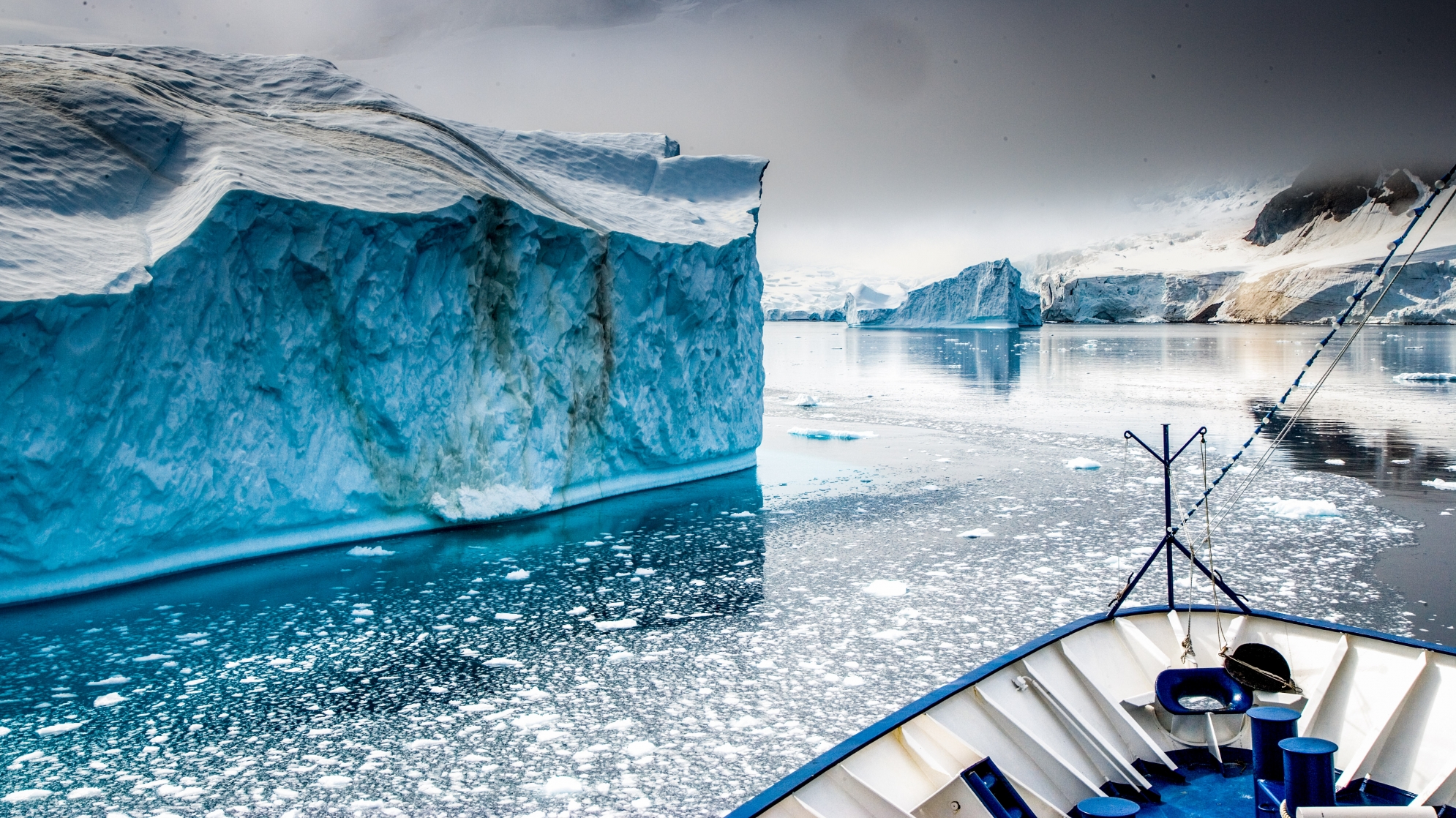 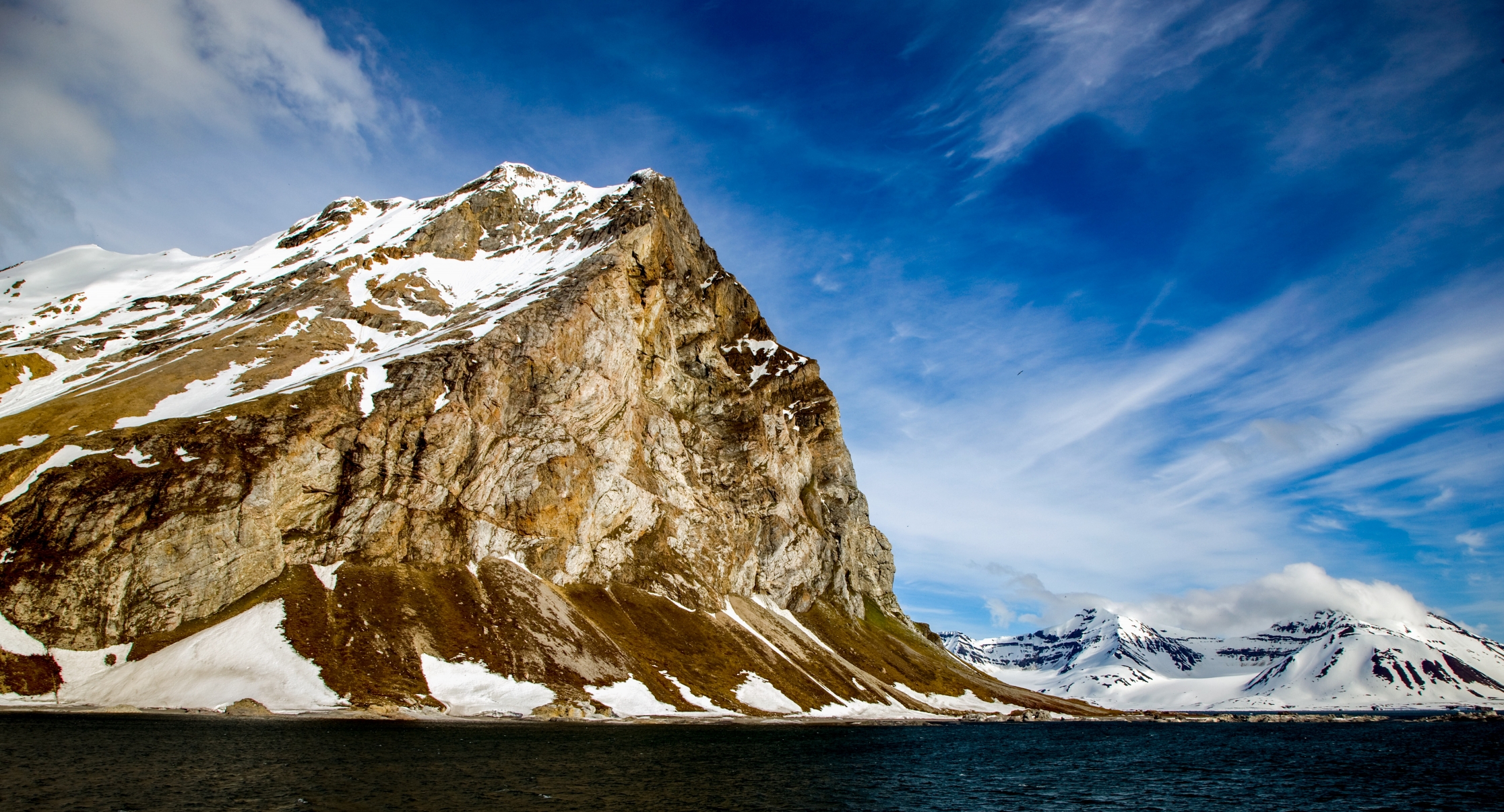 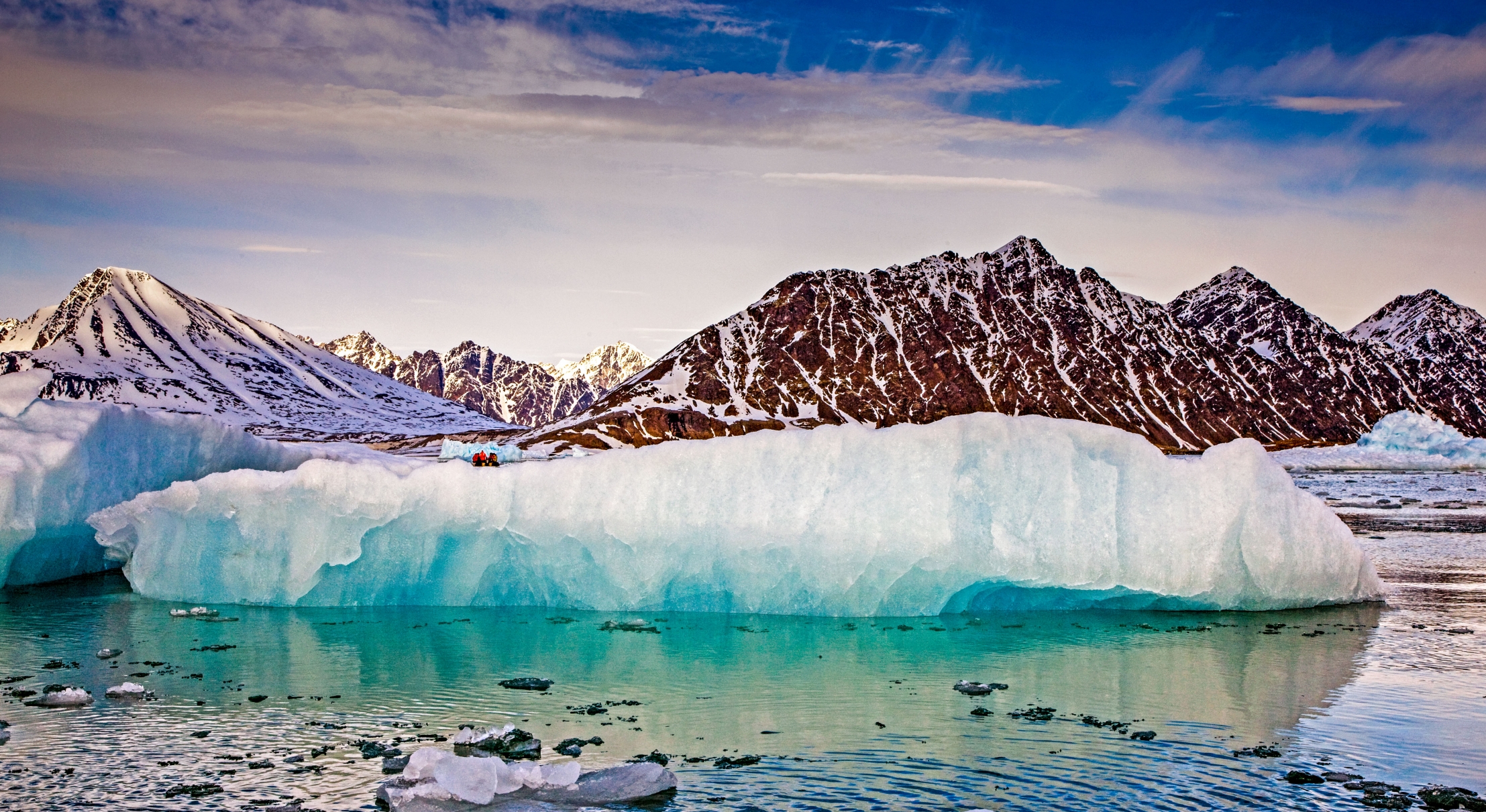 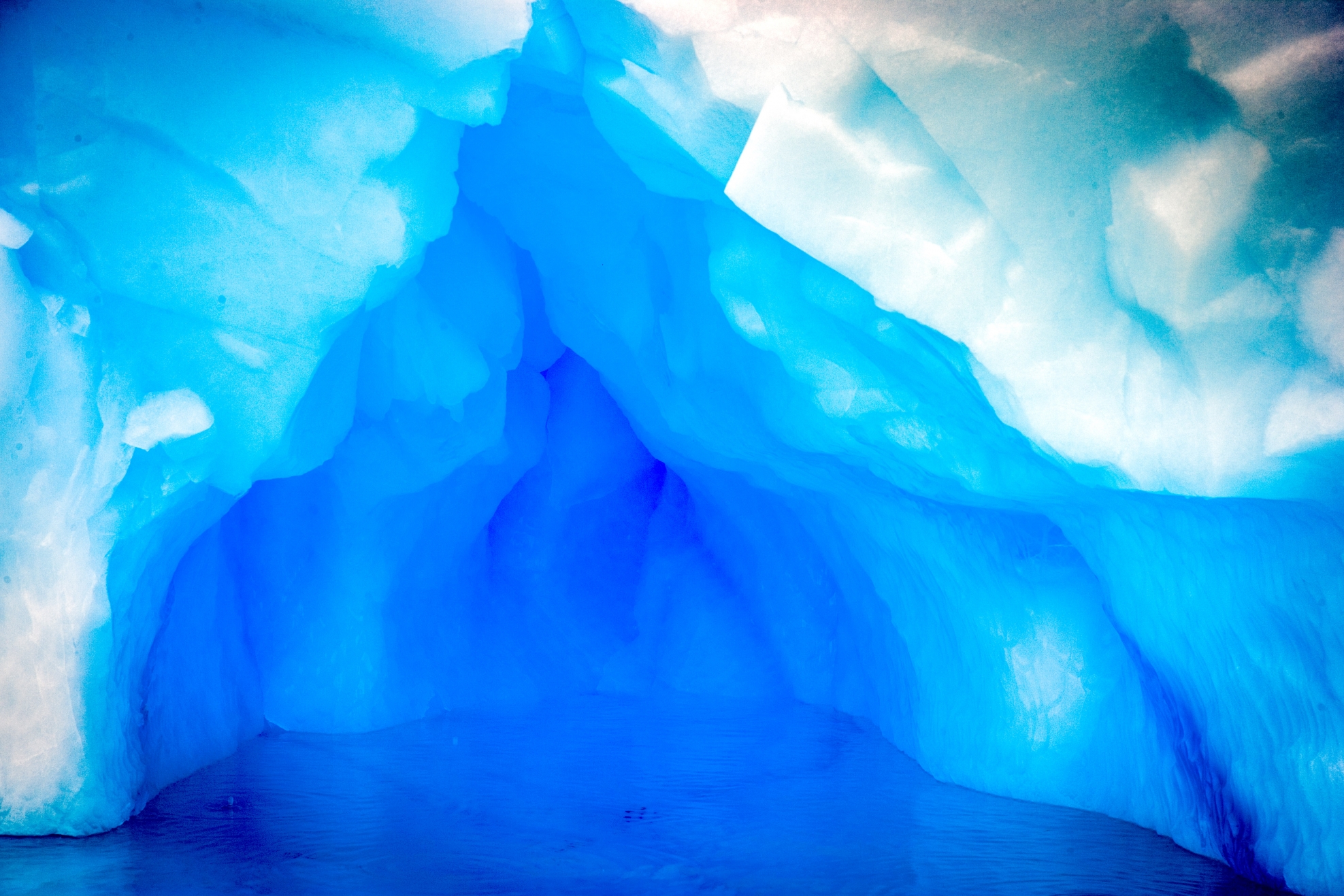 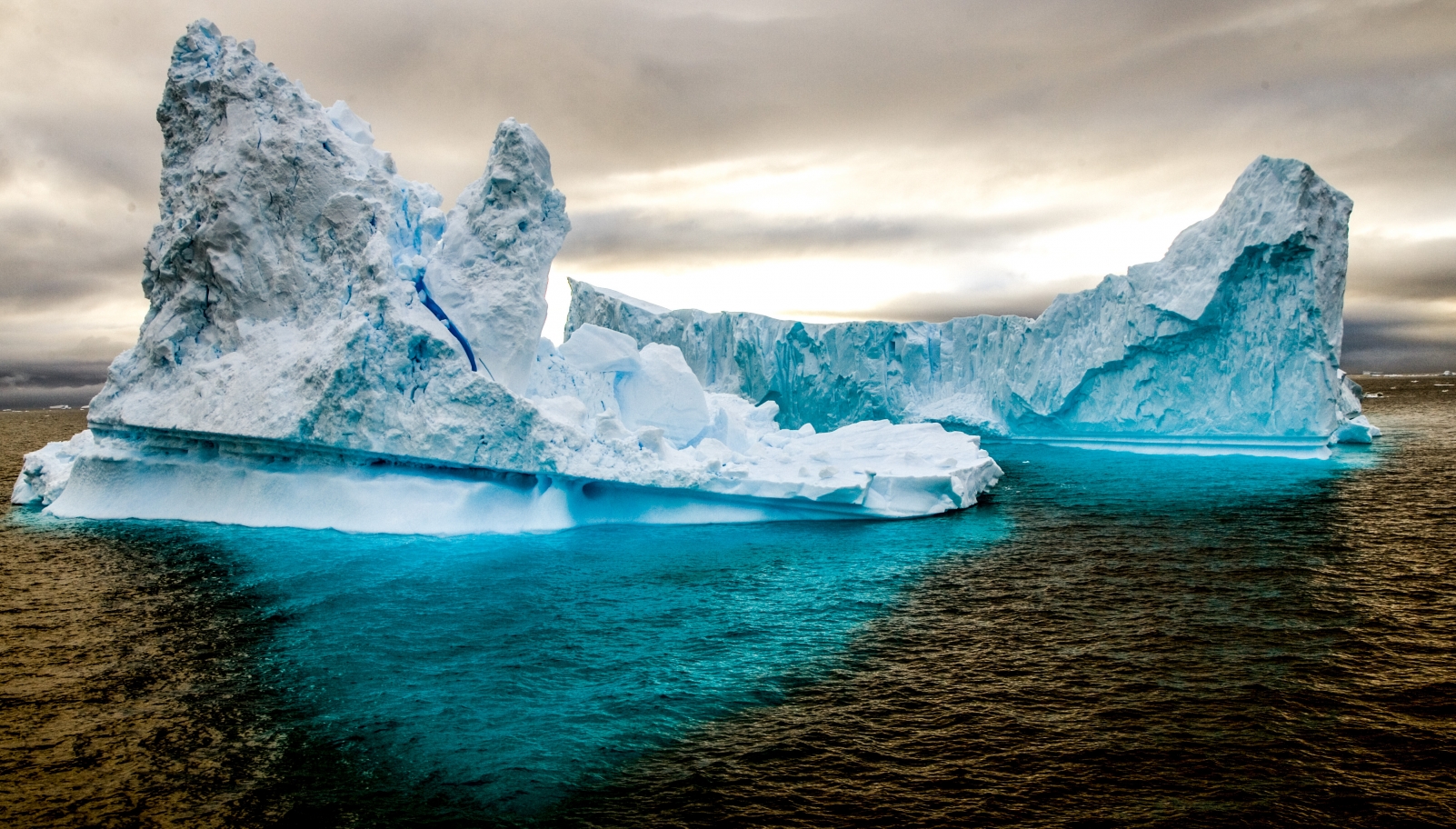 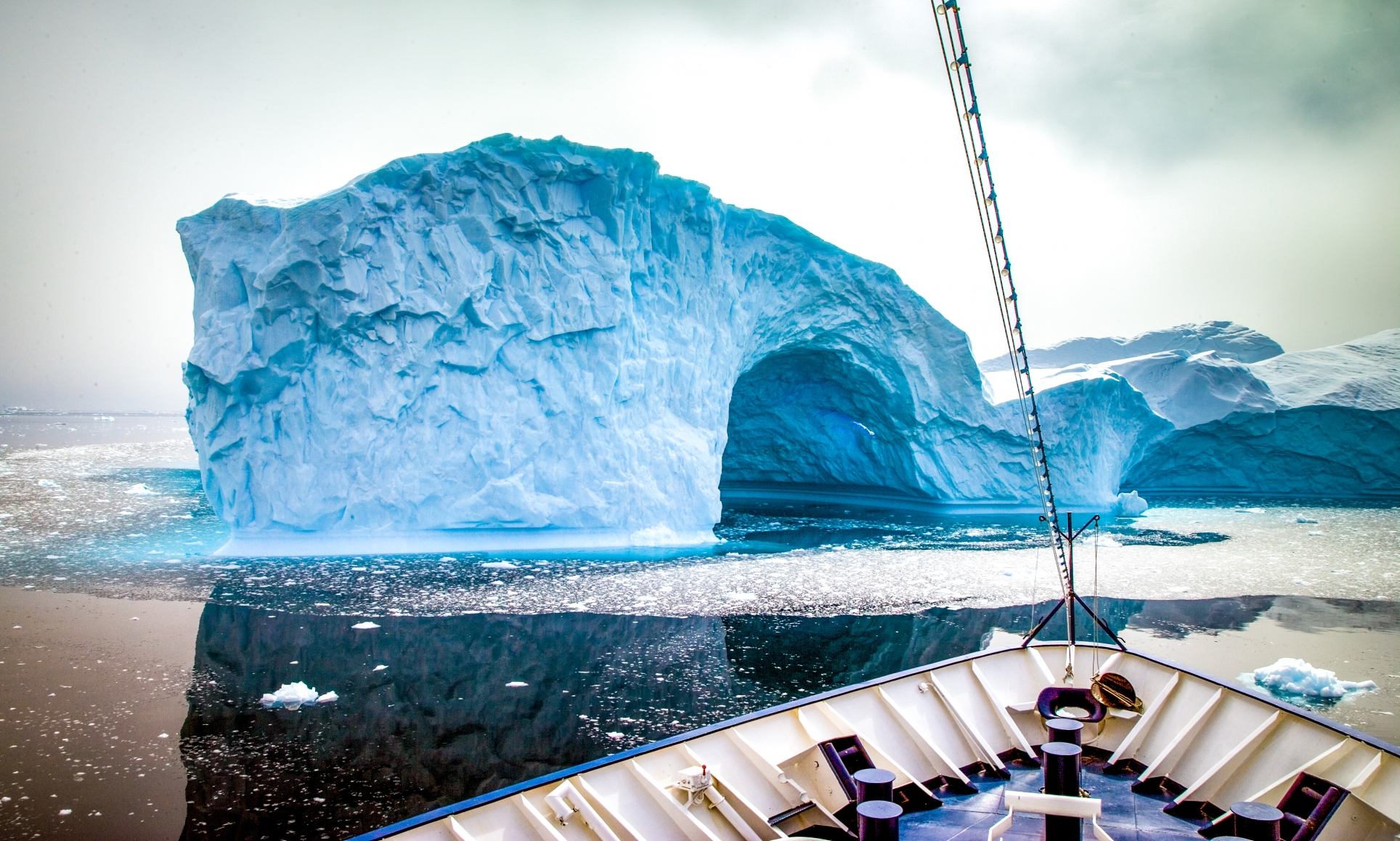 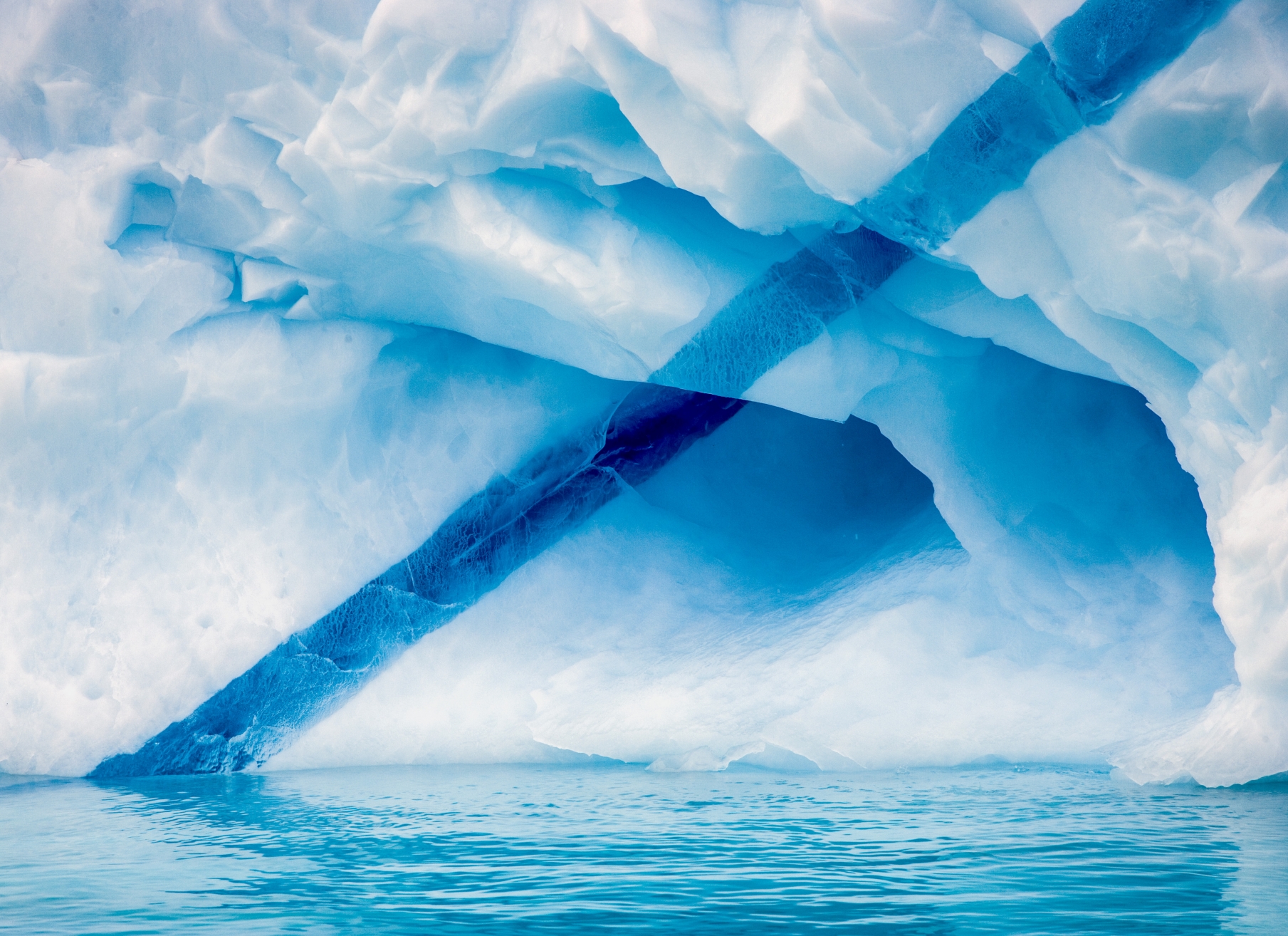 These images were captured in Antarctica during chance encounters with a small sailboat, filled with intrepid voyagers, in a narrow passage on the peninsula, in natural light; and ice flows of various shapes, ages, and sizes. The interplay of color, light, shape, shadow, and sky characteristics capture the unworldly beauty and quietude of the region.

Bio Evan B. Siegel (b. 1948) Evan B. Siegel was born in New York City, and always had a love for the natural world. He embarked on the parallel tracks of learning photography and capturing images, along with his formal education in the sciences. He continues to work in his chosen biomedical field while studying photography from a number of the masters of portraiture, fine art and nature, and shooting wherever and whenever he can, worldwide. Photography is becoming more and more his concentration of interest and creative outlet. He has held one-man shows in North Carolina and Washington, D.C.