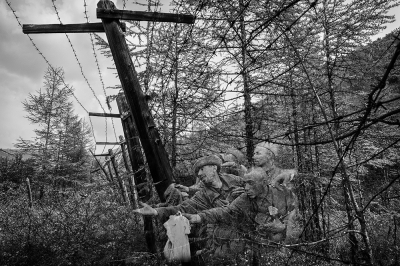 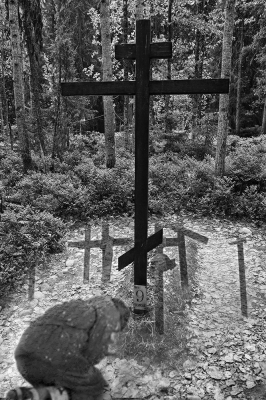 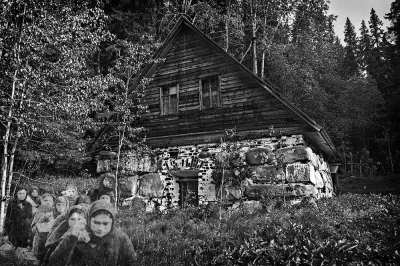 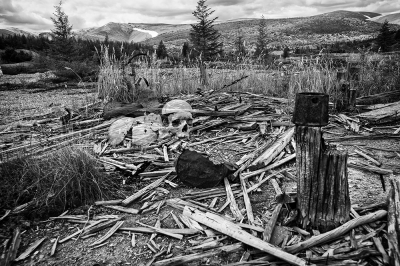 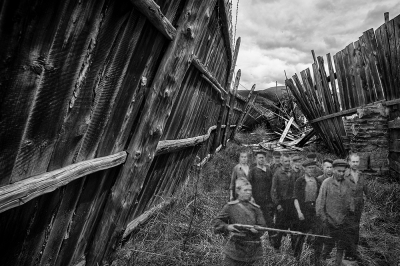 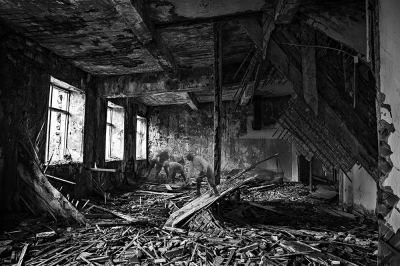 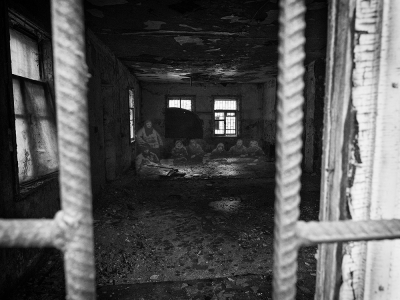 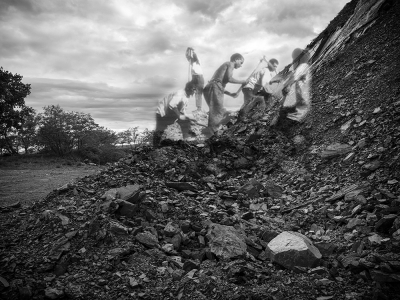 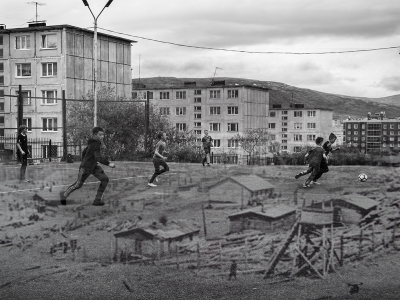 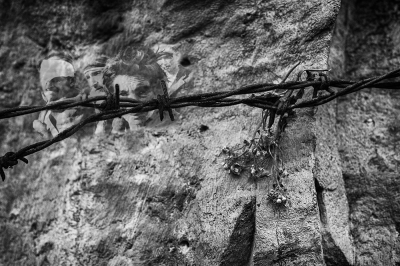 The Russian Past - The Gulag

The images in Russian Past – The Gulag were taken in Karelia and in the Russian Far East. In portraying the events that took place under Stalin. I wish to draw attention to a tragic historical phase and to keep alive the memory of a persecution which has been mostly neglected. This goal was reinforced when I discovered that most of the people I met are trying to forget that past and don’t want to talk about it. Most final photographs are composites, which combine my own images with historical ones.This approach enables me to visualize the passing of time, connect the past with the present.

Bio Formally a Mechanical engineer, I became a photographer in 2001. I graduated from Belarusian Polytechnic Institute with Master Degree in Thermodynamics. Currently I am completing the degree in Photography Technology at WCC in Ann Arbor. During the last nineteen years I have attended numerous workshops at Santa Fe, Maine and TWP photographic workshops. I had chance to meet and study with outstanding teachers, they are the most influential photographers of our time who changed the way I look at the world. The list includes: Sam Abell, Antonin Krotochvil, Eugene Richards, Alex Majoli, Andre Modic