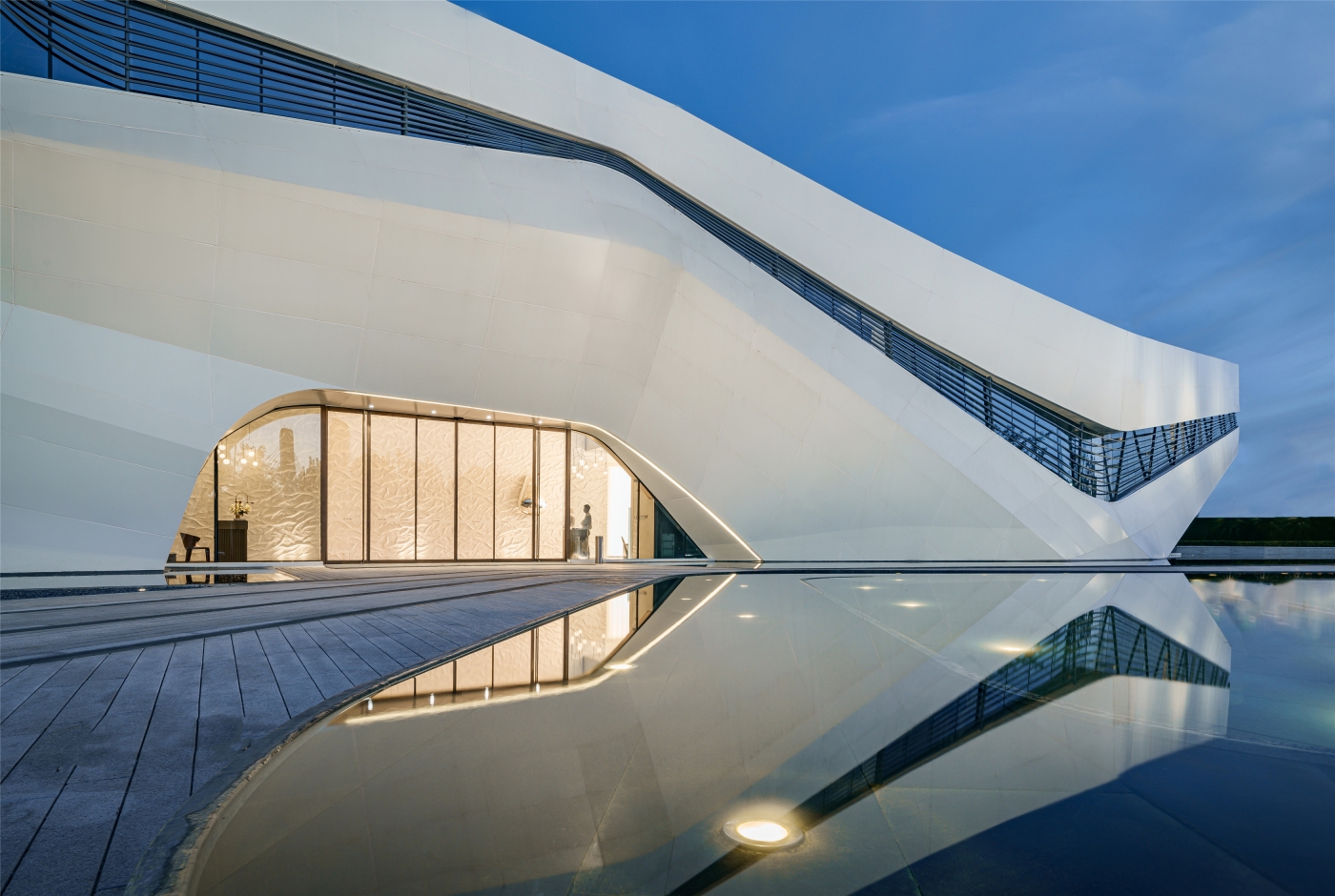 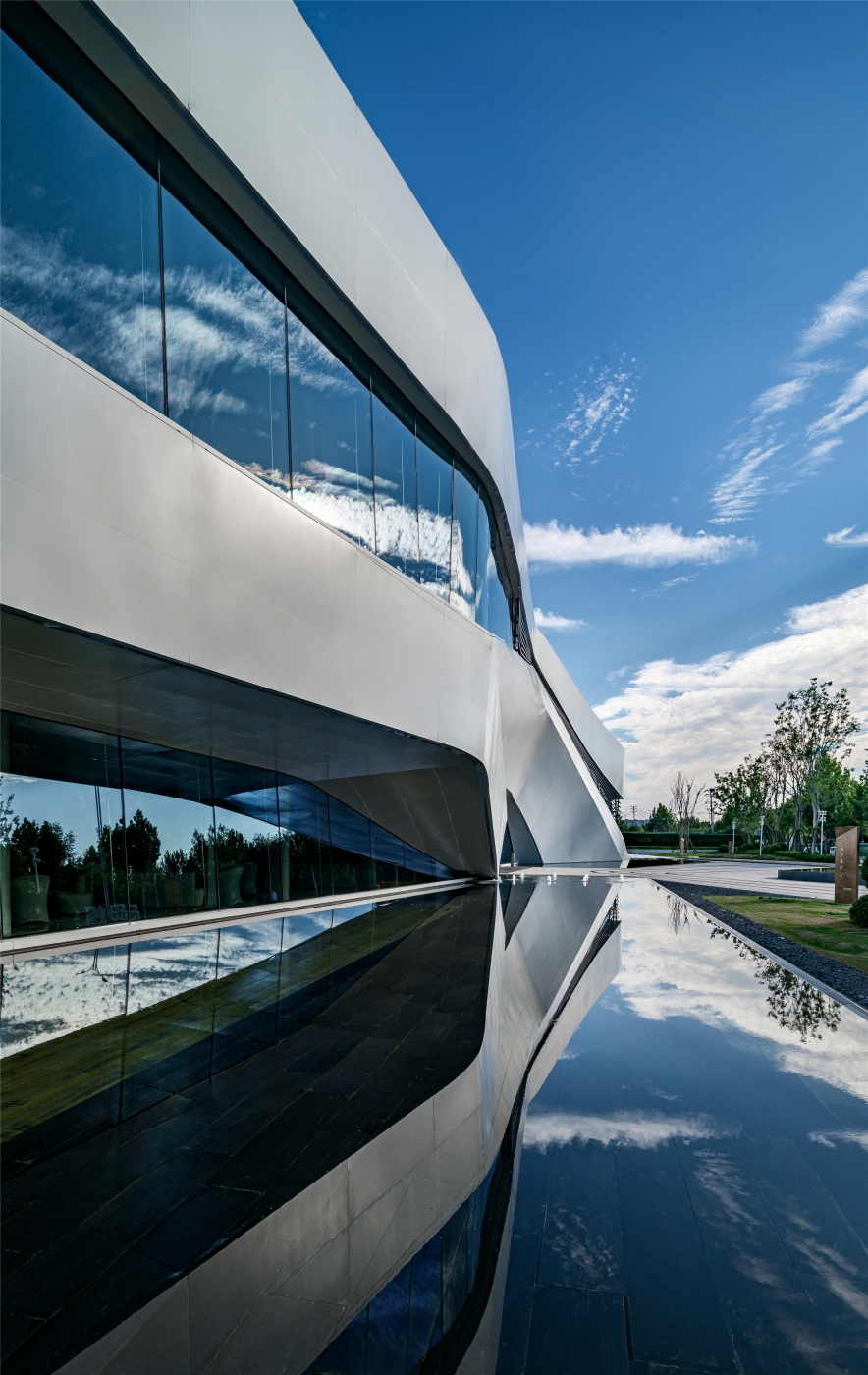 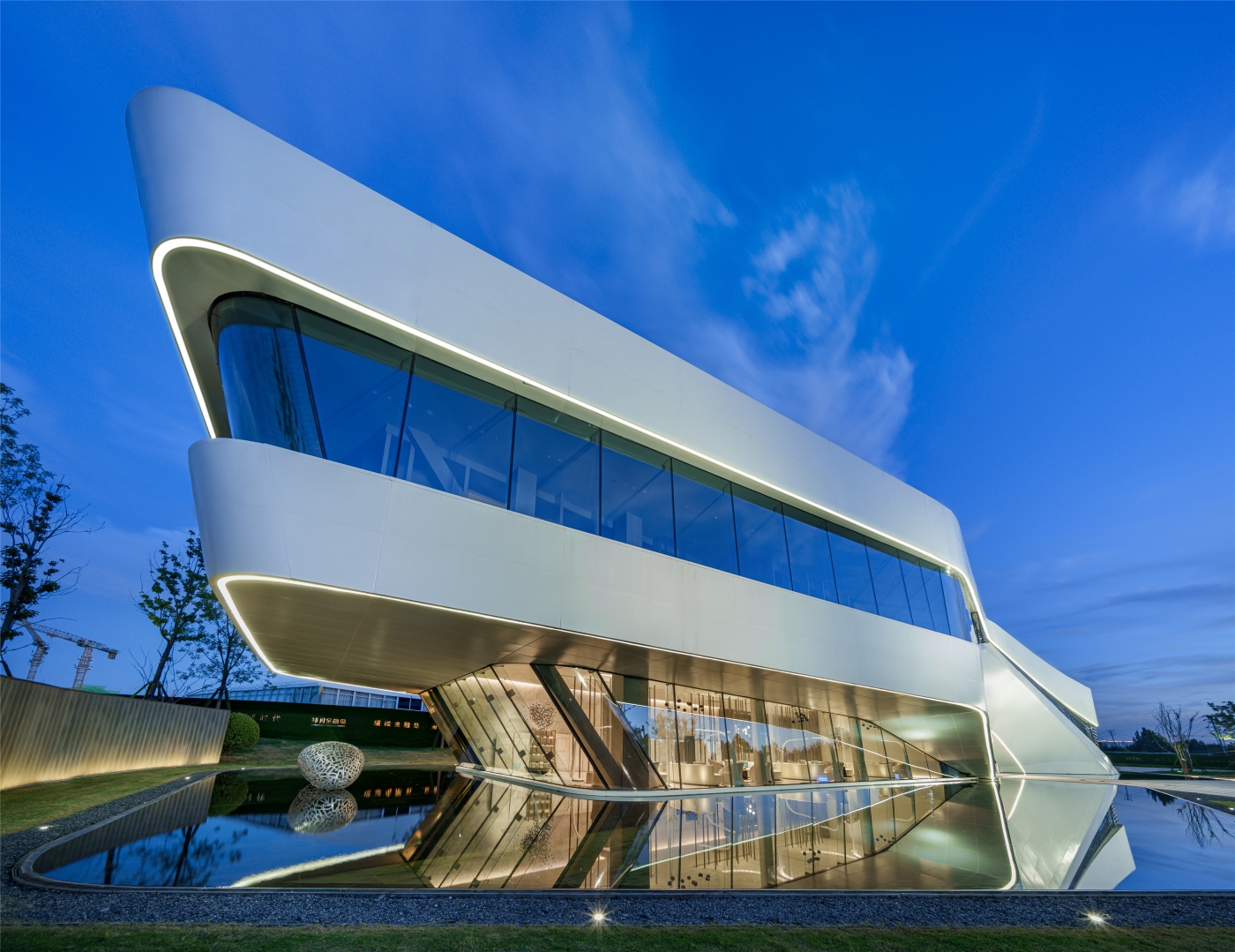 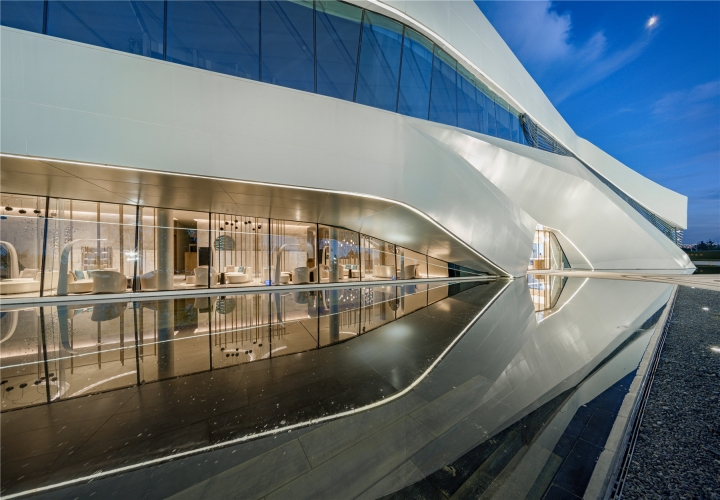 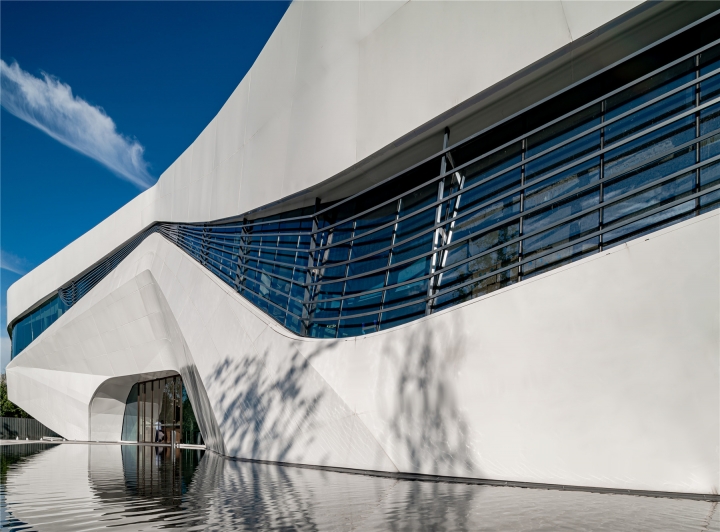 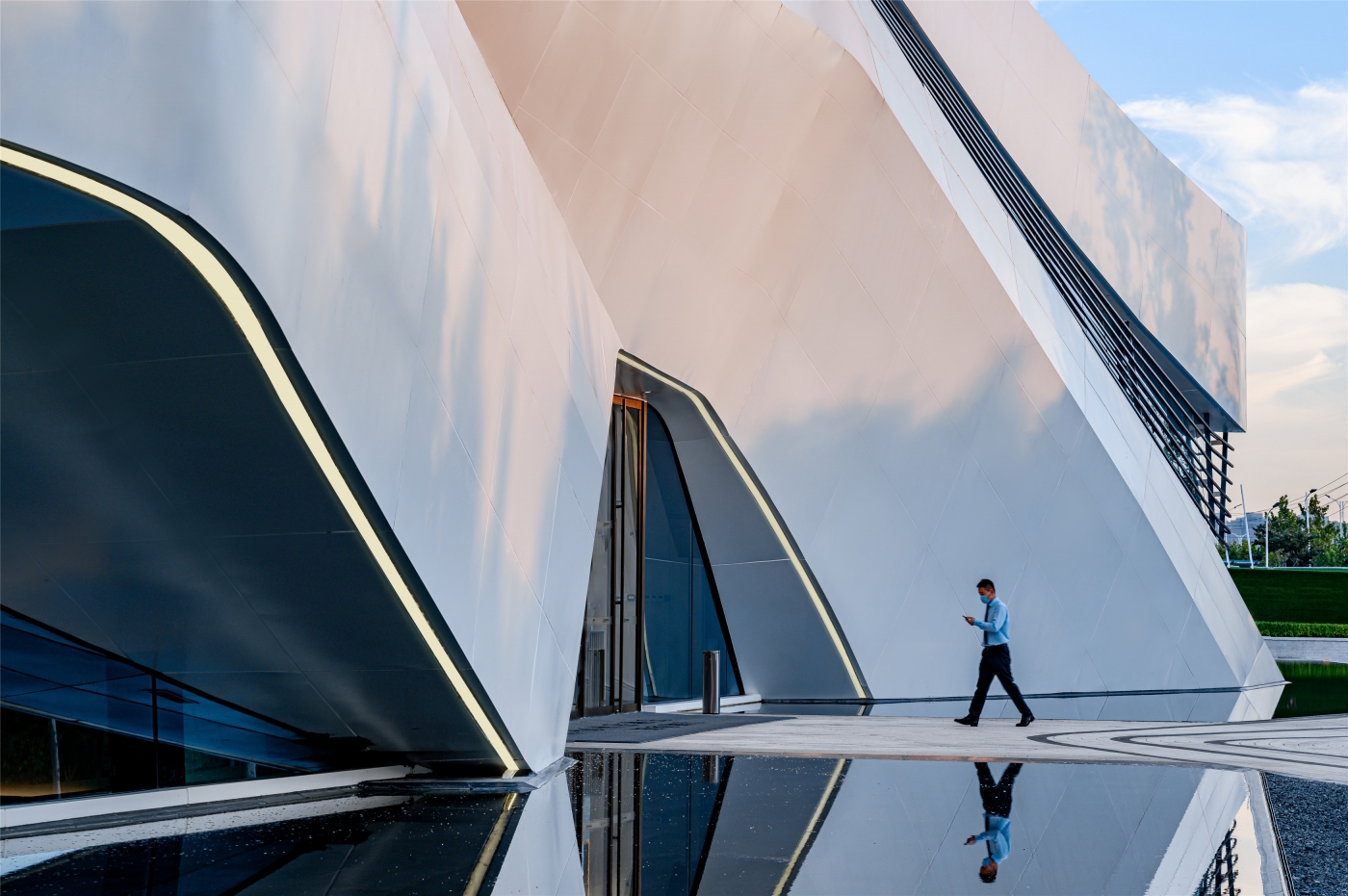 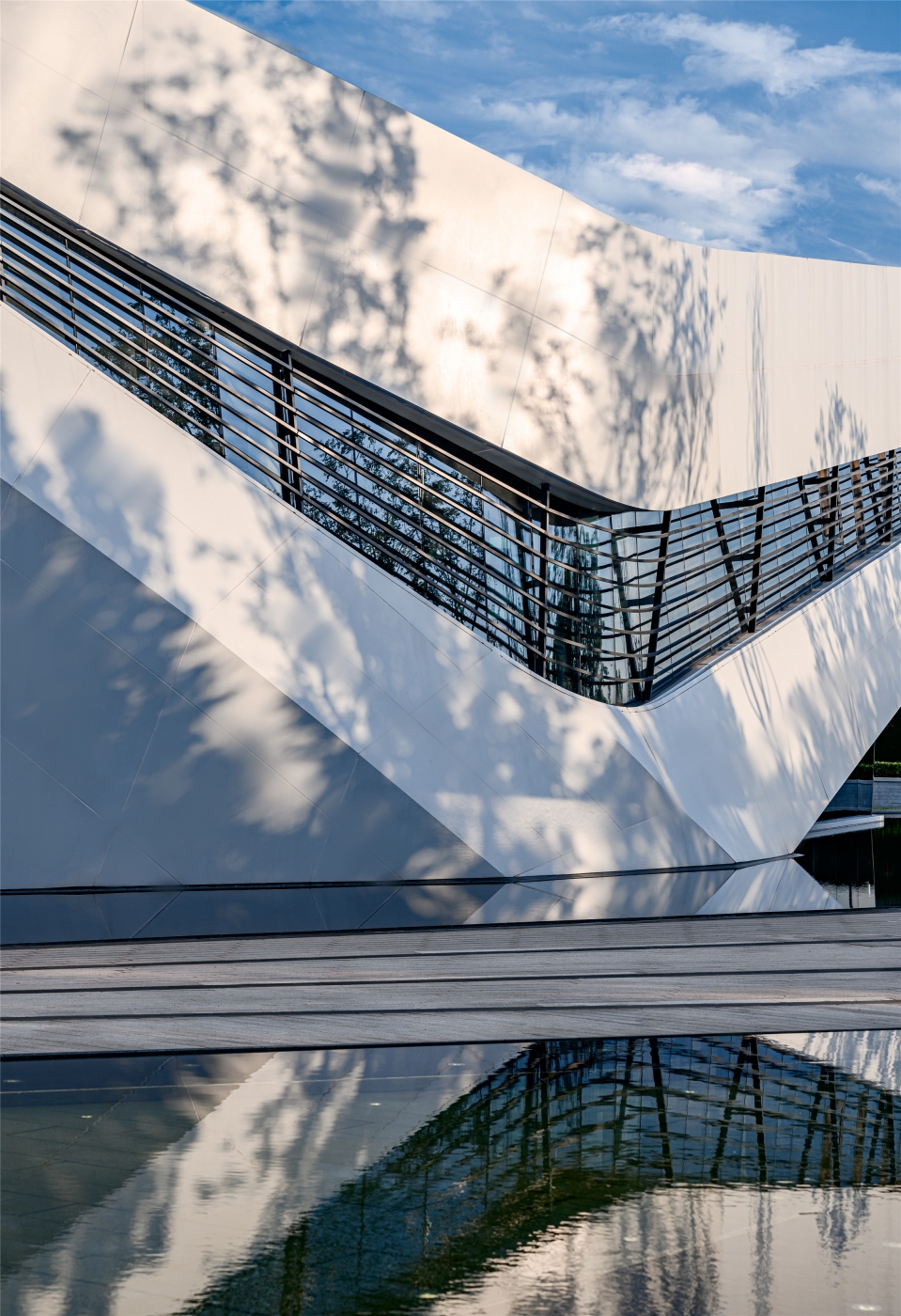 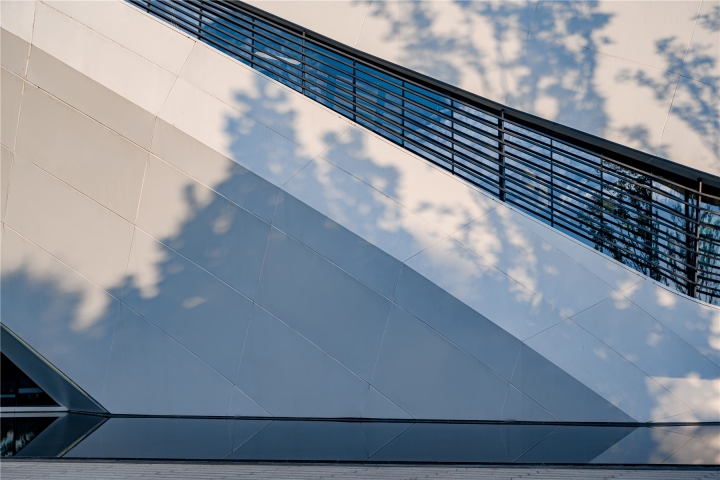 This is a city exhibition hall.The project design is inspired by the image of Ruyi. “Ruyi” (a ceremonial sceptre), as the name implies, everything goes well, is the traditional auspicious object for Chinese people. In ancient times, when the emperor met with foreign envoys, he also gave Ruyi as a sign of respect and friendship between the two countries. Therefore, the designer takes its meaning of good fortune and its shape as the landmark building, making it the city’s business card in the area.