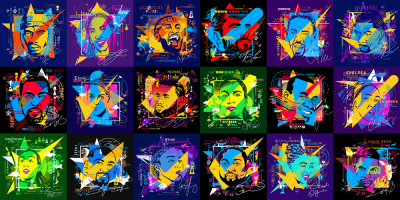 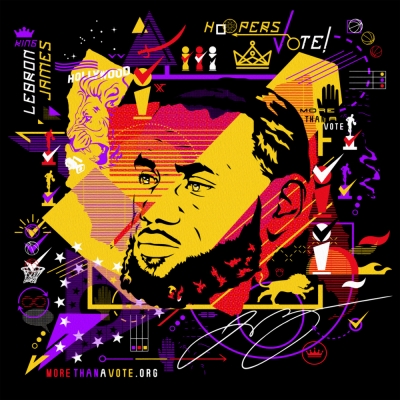 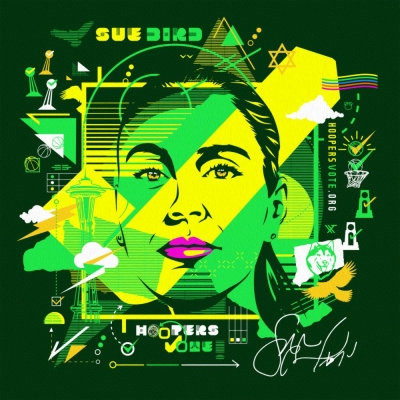 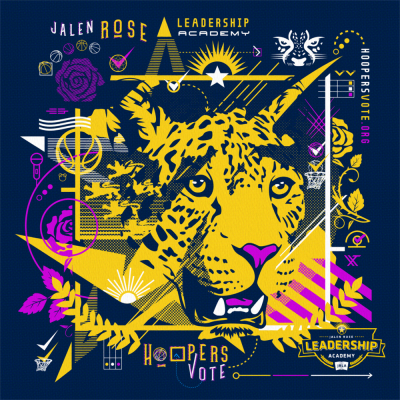 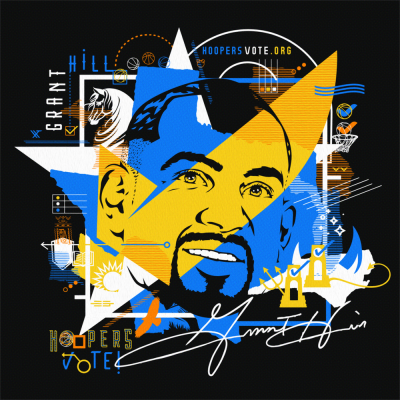 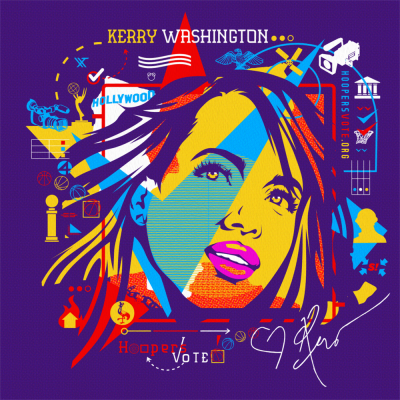 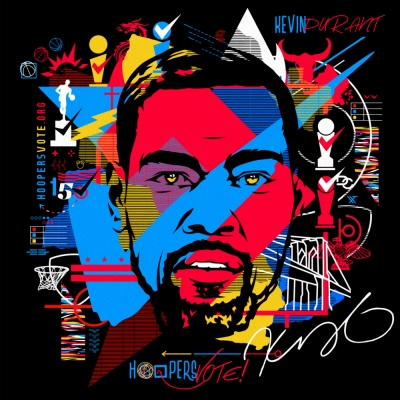 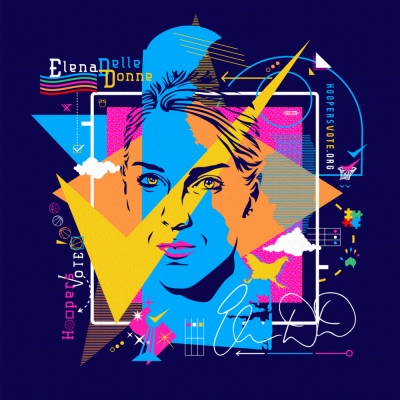 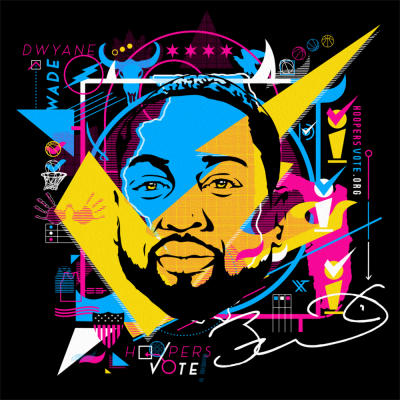 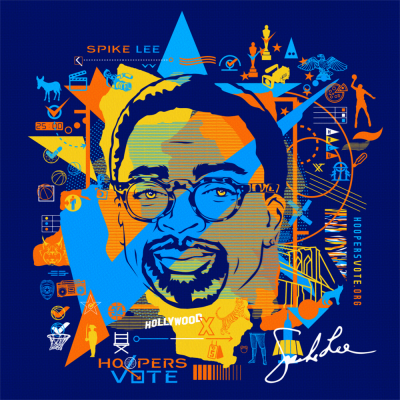 Hoopers Vote was a movement to engage and amplify the powerful influence of basketball culture to drive action in the 2020 Election. Heartlent Group worked with Rock The vote to make an an impact by designing and illustrating over 400 custom digital content pieces for current and former basketball athletes, celebrities, personalities, and influencers. Additionally, two weeks before Election Day for the final voter push, we created and released a series of Hoopers Vote Instagram AR Filters. Hoopers Vote received over +85,000 Engagements and a 4.2% Engagement Rate with $0 in Paid Media.