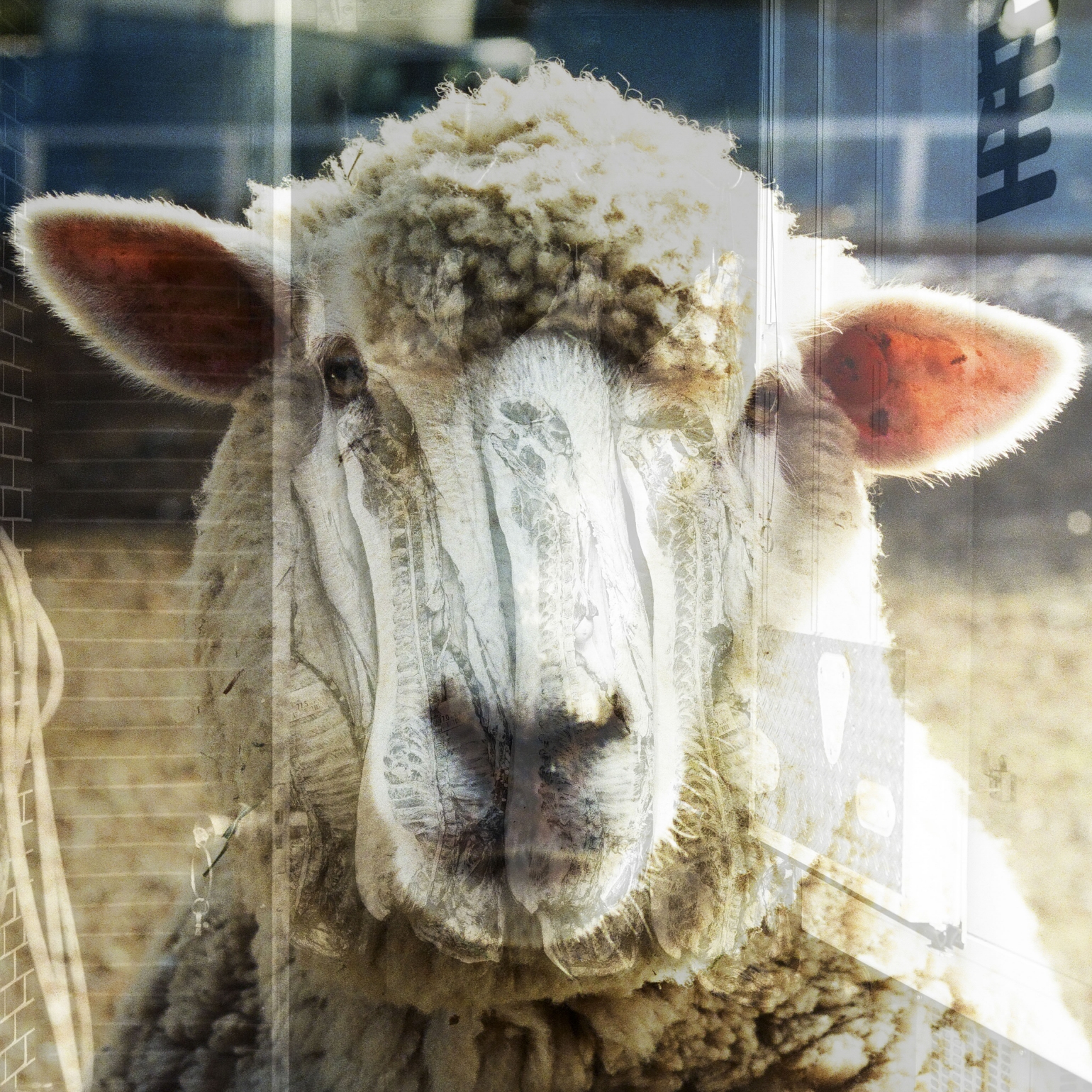 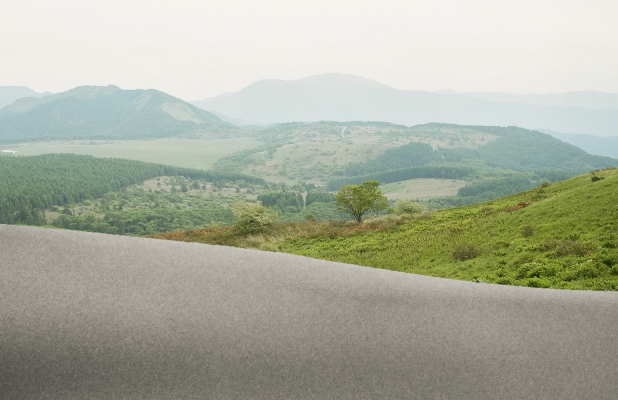 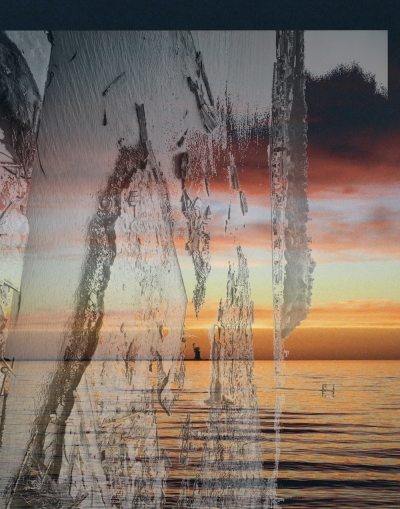 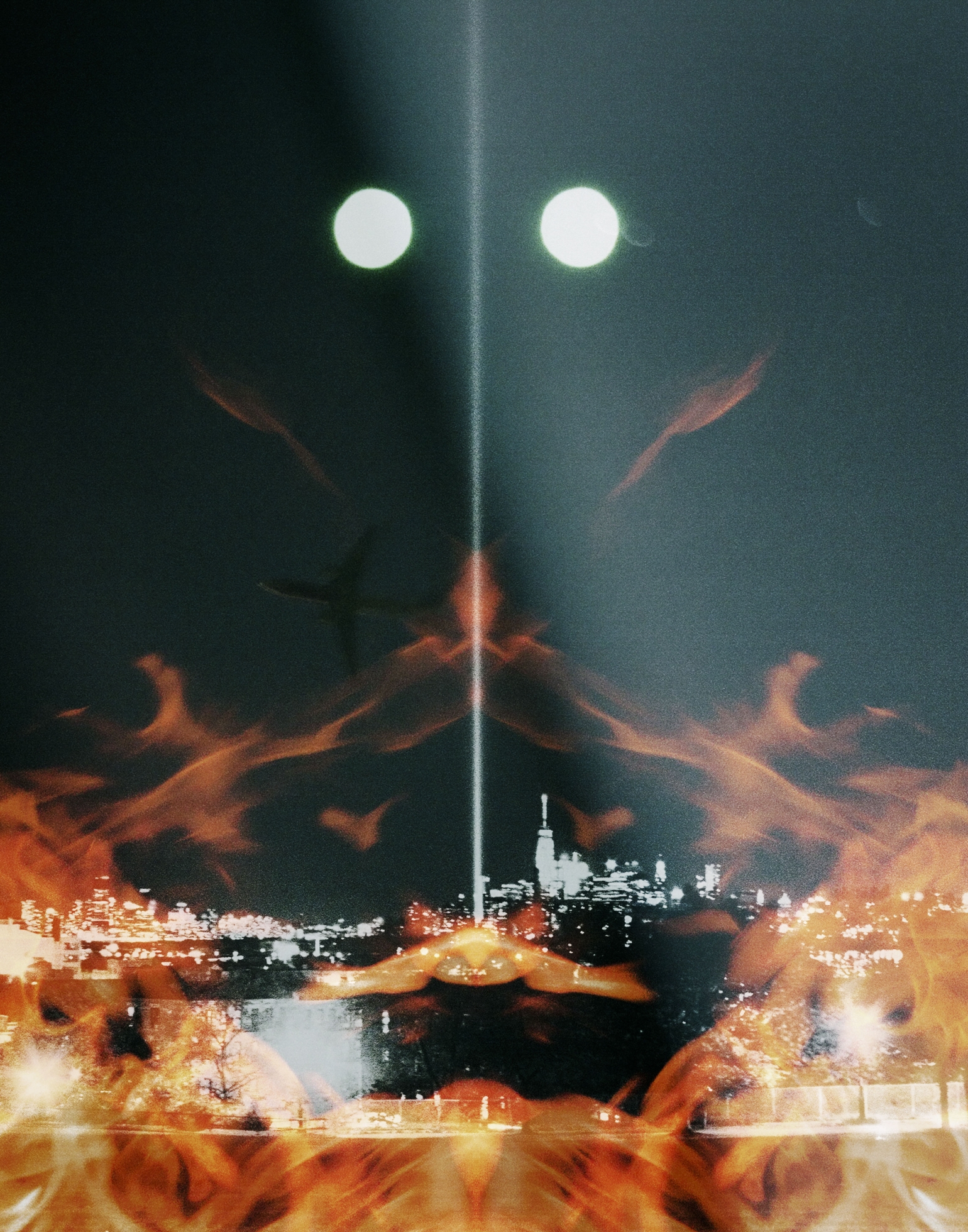 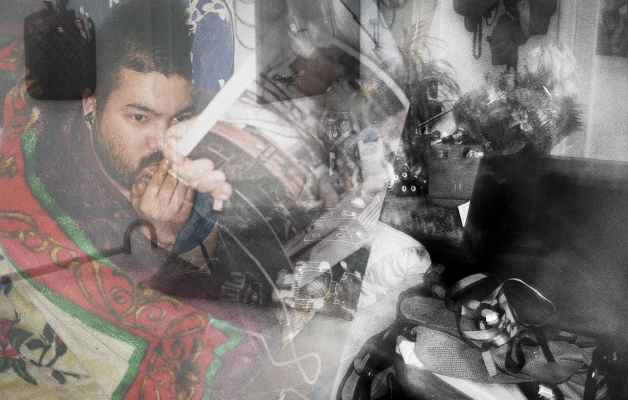 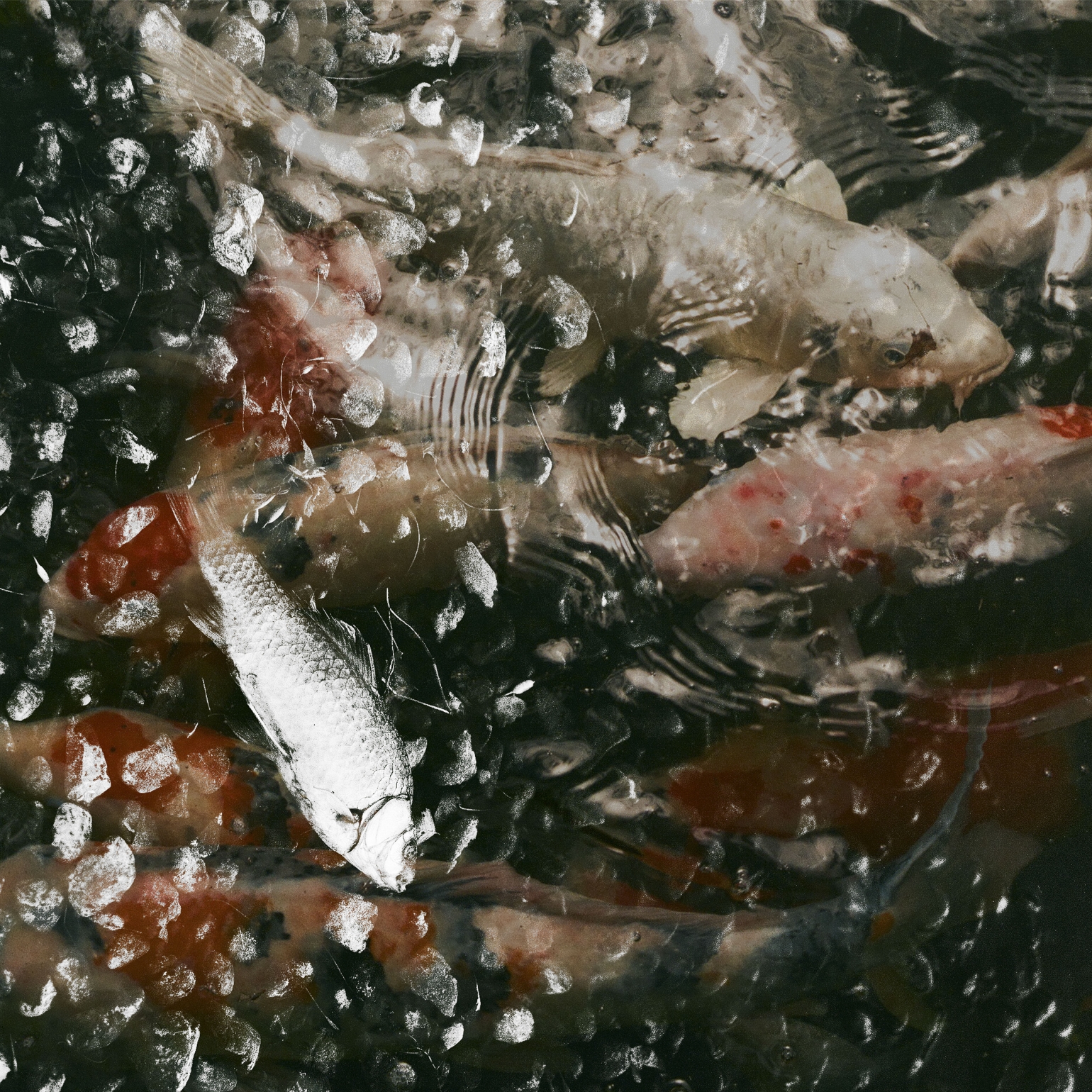 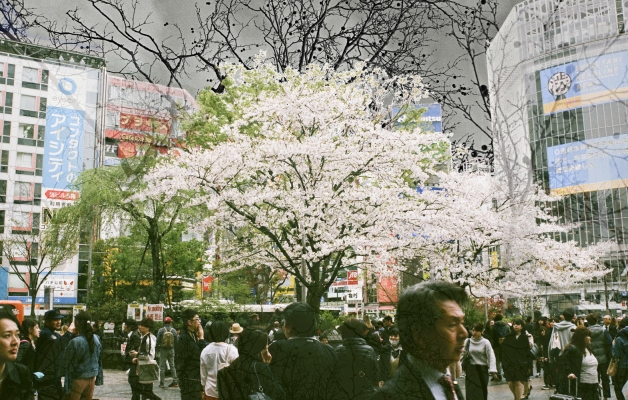 Over 60% of Japanese are non-religious. But one religion has existed in Japan since ancient times. It’s "Shinto". I feel it’s deeply rooted in all of Japanese.I felt it when I was faced with deaths of my grandfather,best friends,earthquake. After accepting their deaths, I felt I had to live strongly.I think this idea is based on"Shinto". In "Shinto",people,nature,and everything else become gods after lives and continue to watch over the world.And there is an idea there 8,000,000 gods are in the world. I expressed the world where”life”and “spirit”exist together with being based on”Shinto".