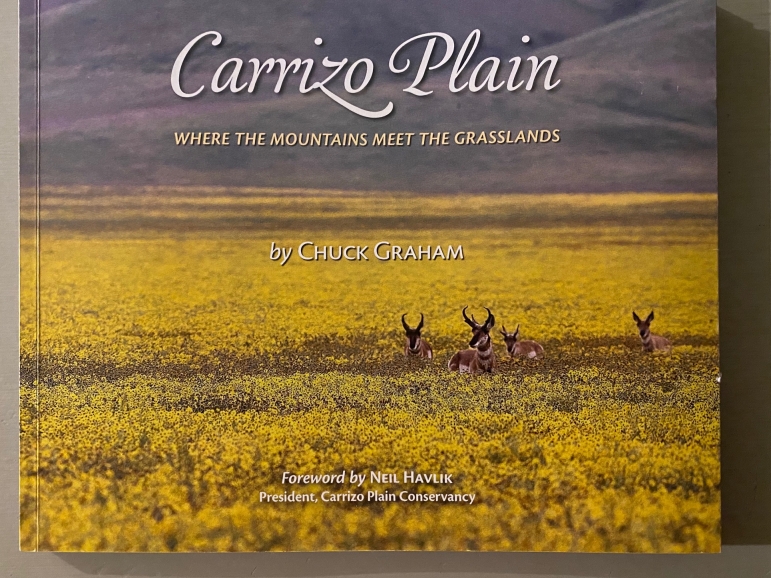 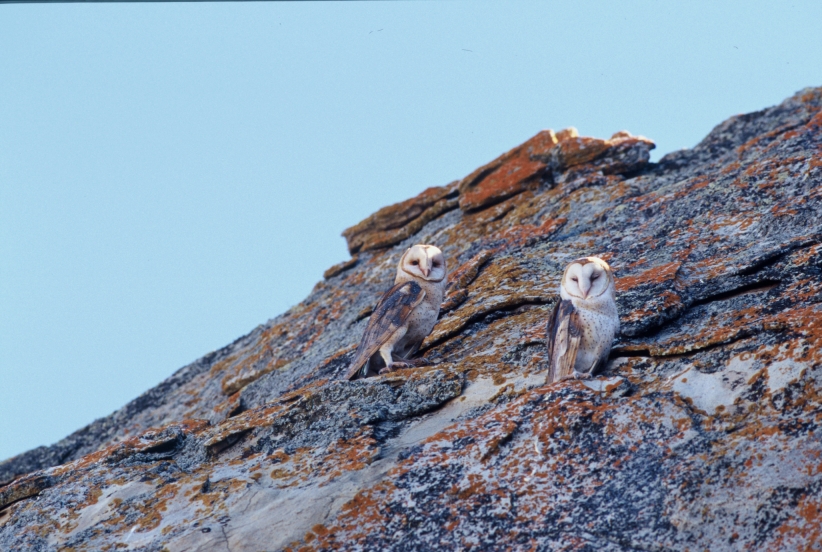 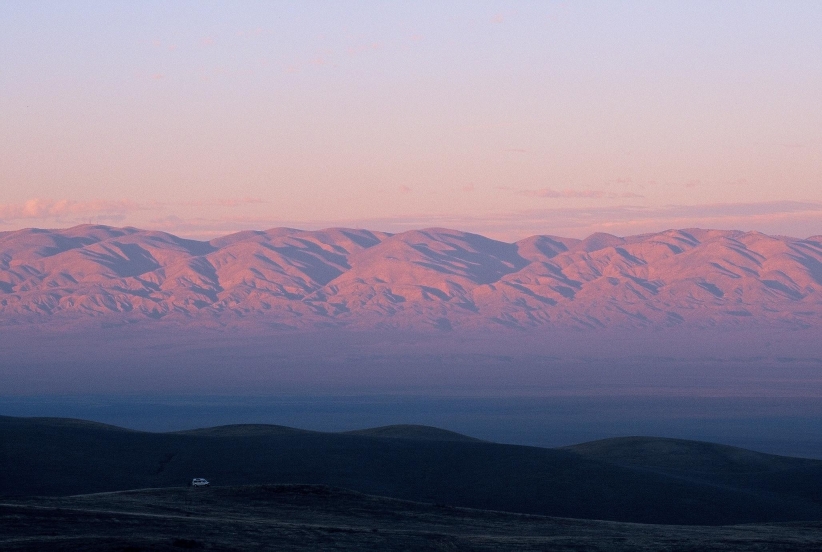 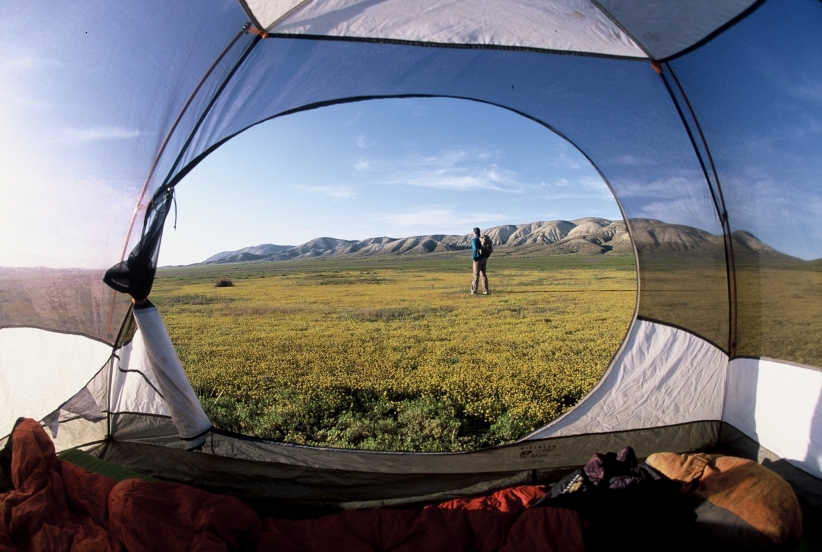 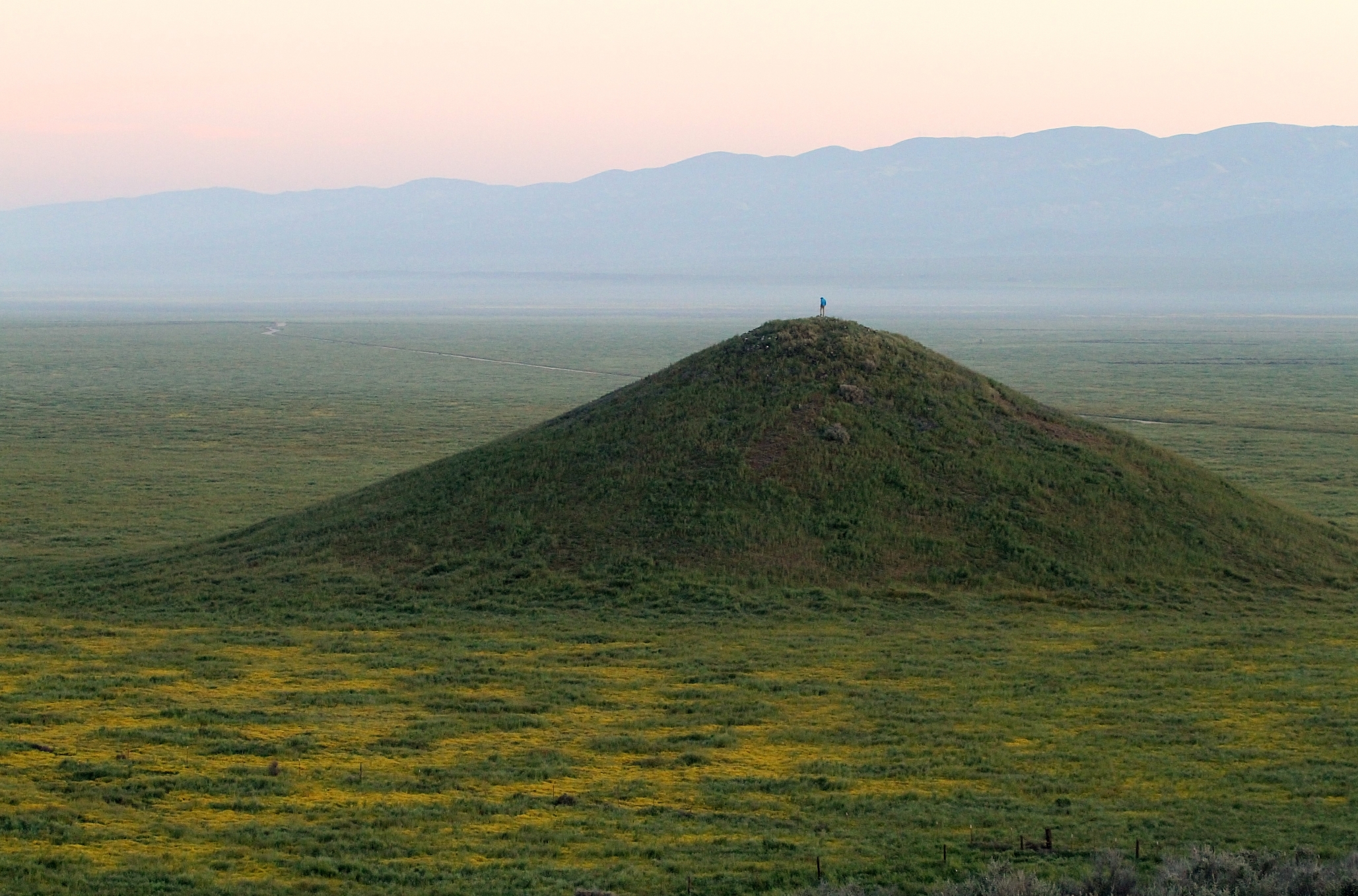 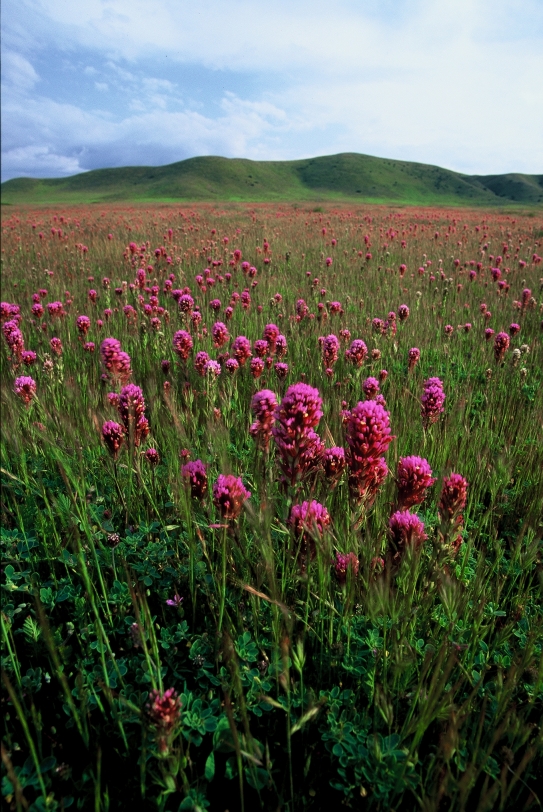 Carrizo Plain, Where The Mountains Meet The Grasslands

The Carrizo Plain National Monument is the last of California's historic grasslands. Located in Central California at the southern fringe of the San Joaquin Valley, the Carrizo Plain possesses more endangered species than anywhere else in the Golden State, and is sometimes referred to as "California's Serengeti" due to its rich biodiversity of flora and fauna. I self-published my book to coincide with the 20-year anniversary of this unique semi-arid grassland biome. It covers 15 years of my photographing this hidden treasure from 2006-2020.