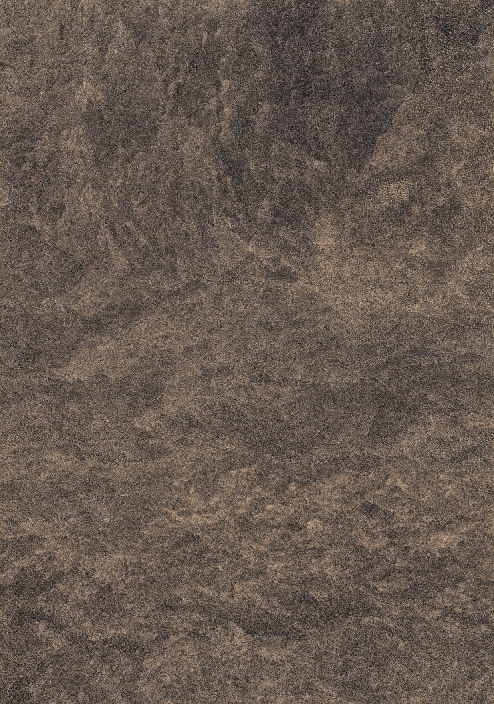 Schein´s work on the subject of time 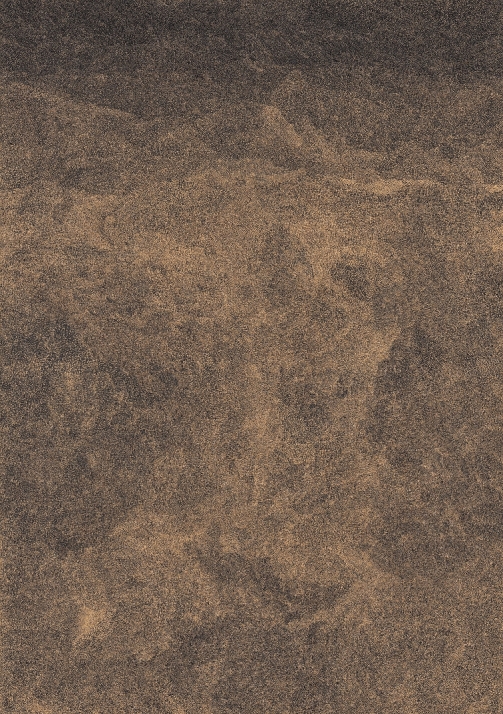 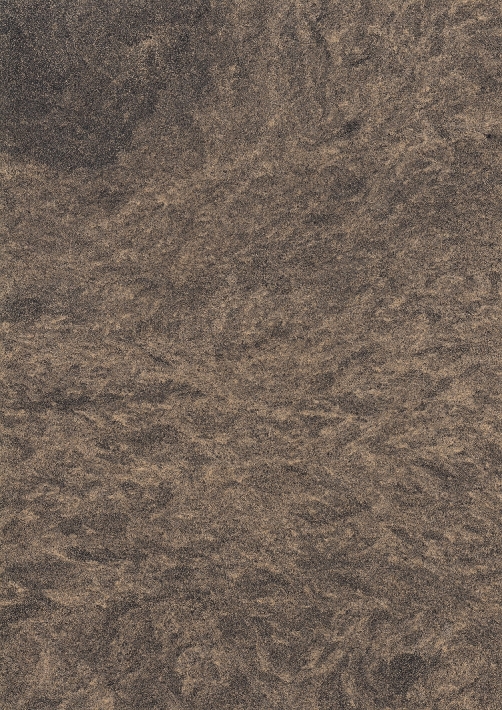 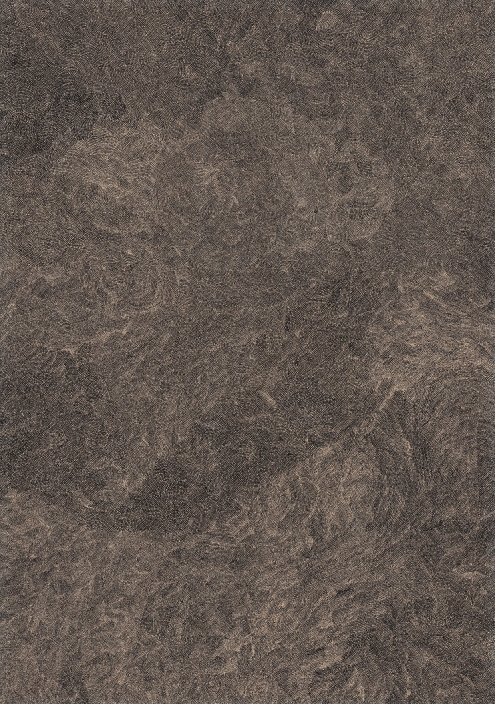 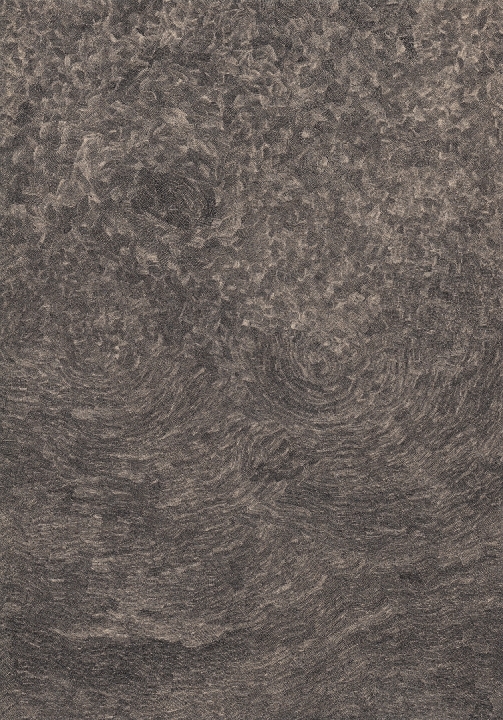 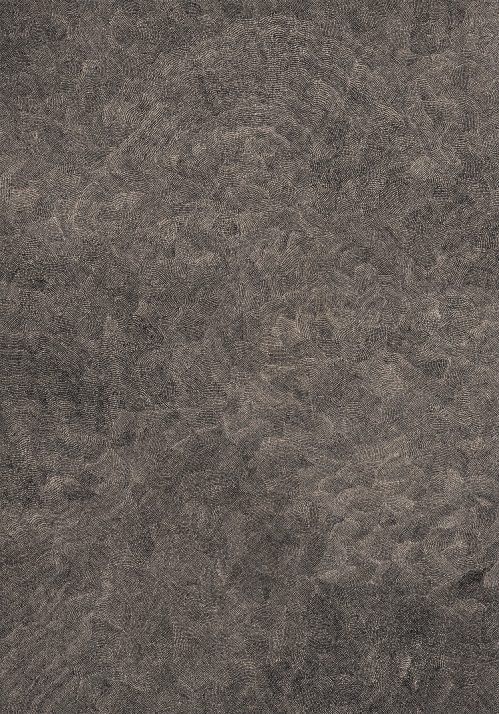 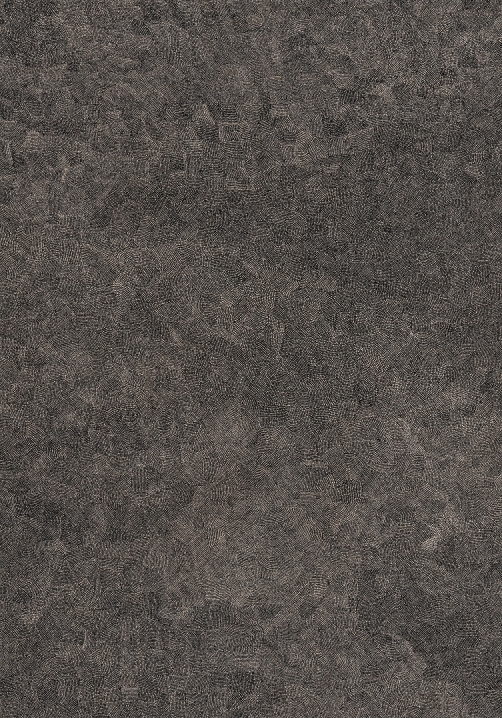 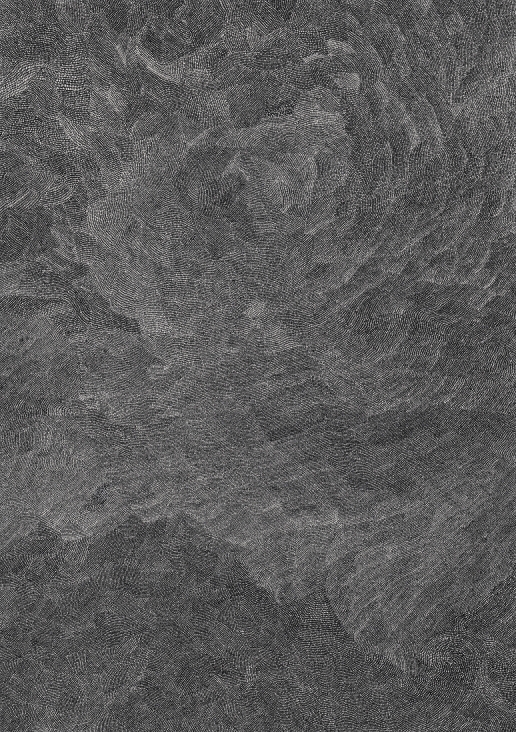 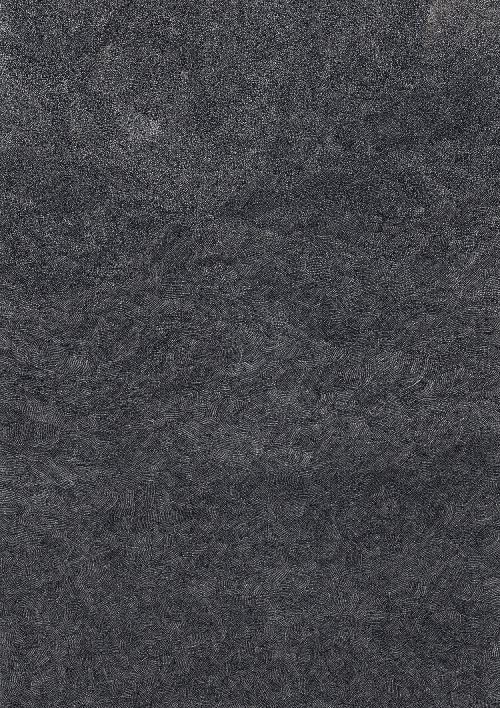 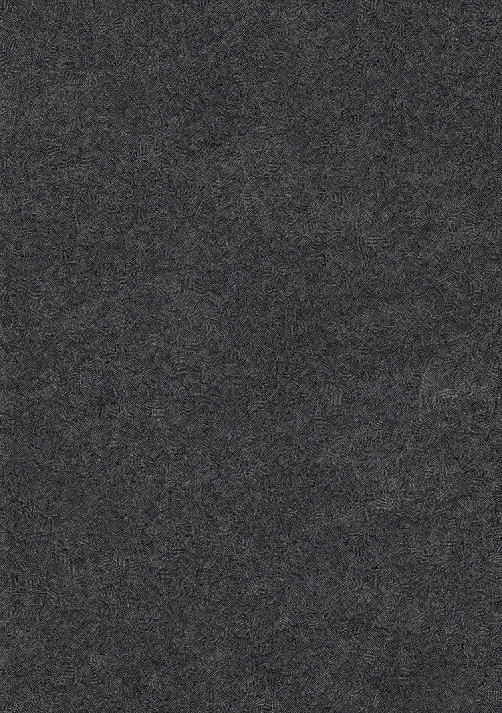 Schein's time pictures are a choreography of dissolution. He does not want to be walled up by reality but into an existential stage in which the form was still in its infancy, when it was at the source of nothing, in an eternal flow. He is always trying to present a situation in which the forms began to orient themselves and to clump together. Schein composes his work with tens of thousands of millimeter lines. It is amazing and shows the artist's preference that the meticulously crafted images do not detract from the months of effort. Carl M. Hofbauer Pen and ink drawings 29,7 x 21 cm