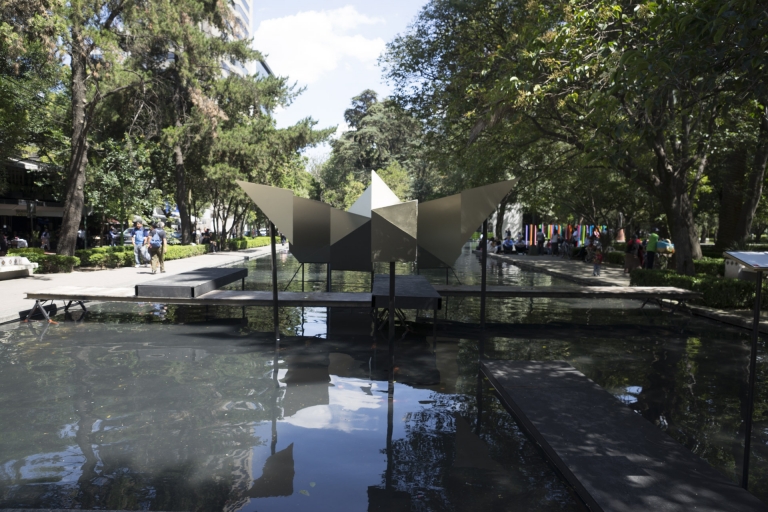 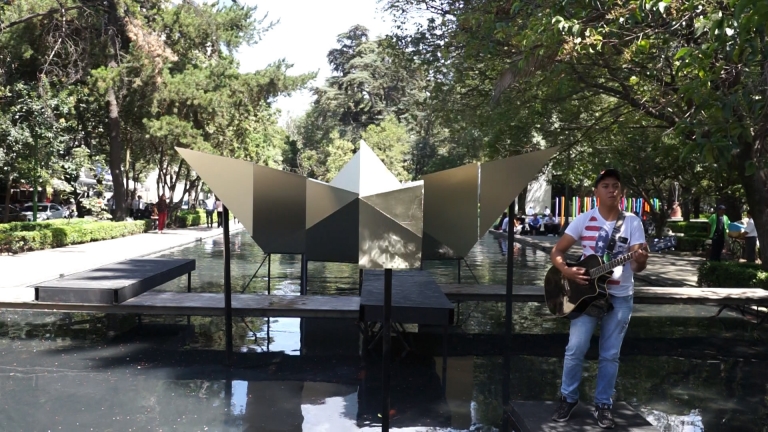 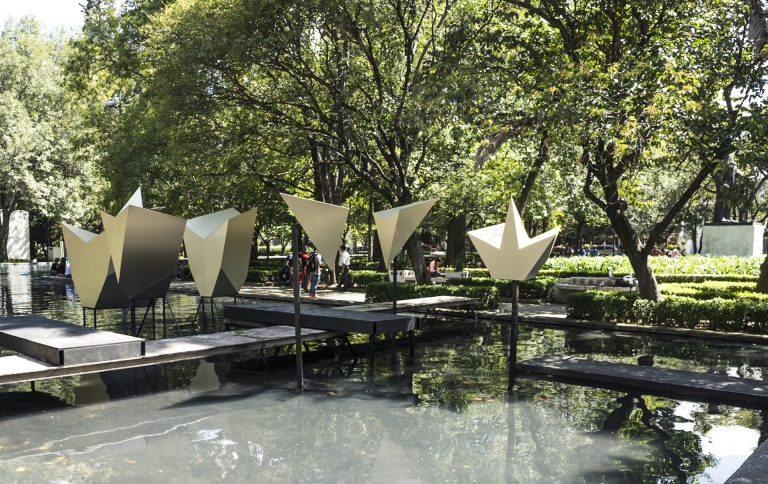 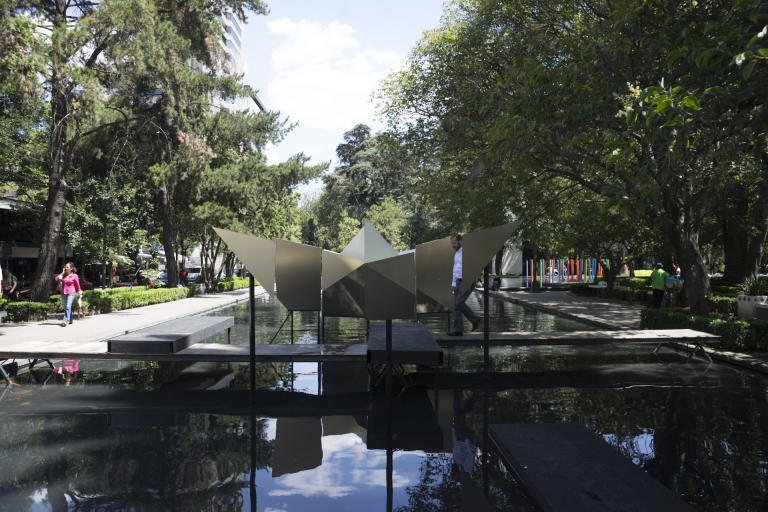 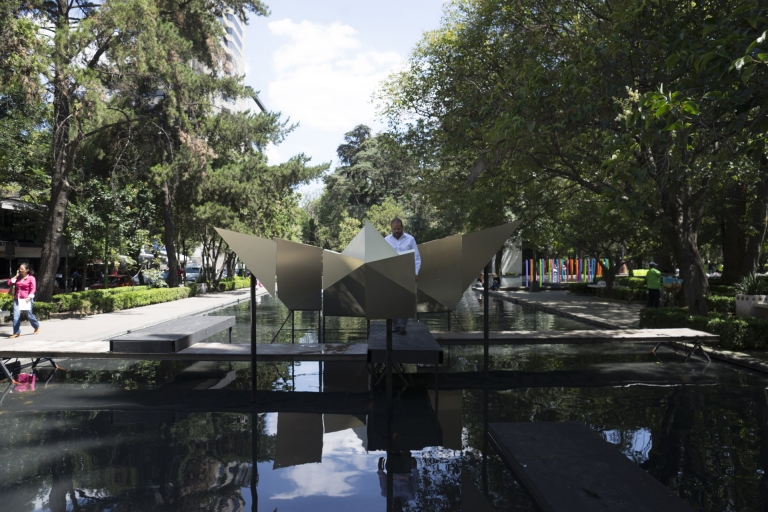 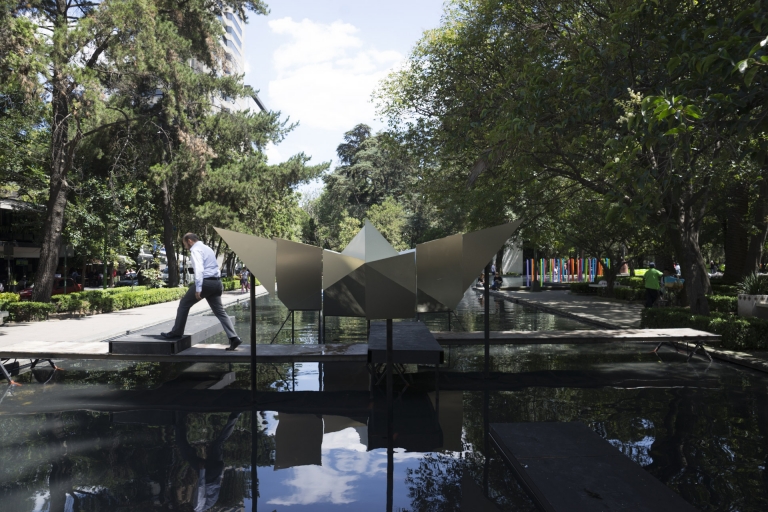 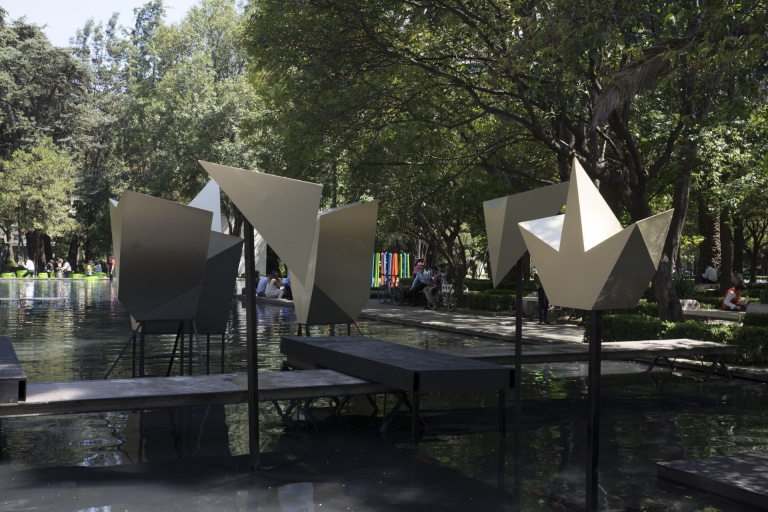 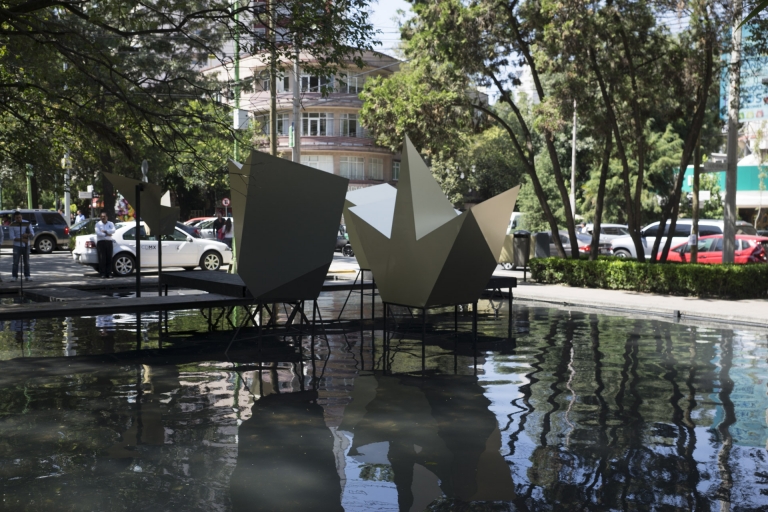 Far away there was a monarchy ruled by a King with a severe lack of judgment, causing mockery from his own kingdom. One day the royal tailor showed up in court followed by a naked peasant. Everybody laughed. The tailor said: Your highness, I made this gown for you, only the clever can see it. The King stopped laughing and said: I can. It is the best gown that has ever been made. Based on this tale, the project displays shifted volumes in perspective and change of scale. It forms a boat only when it’s seen up front and when seen from else were, it represents the hidden version behind the truth.