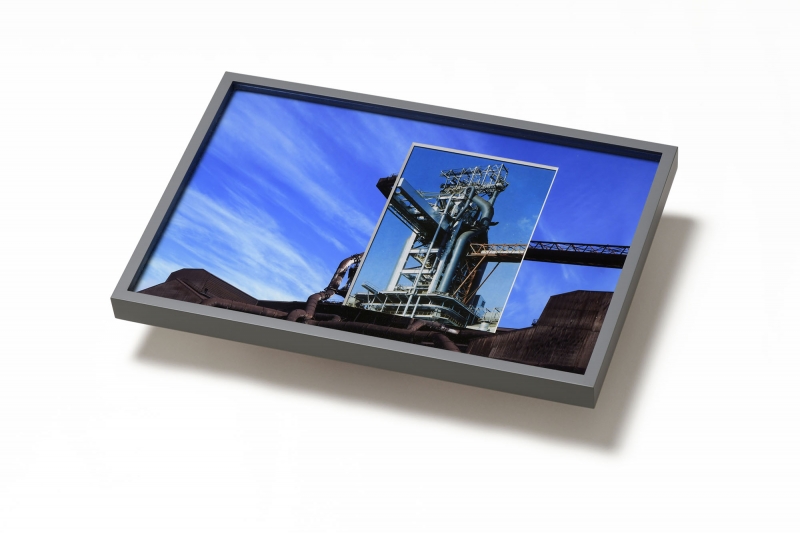 the Layer of the Time (from exhibition "MOTHER") 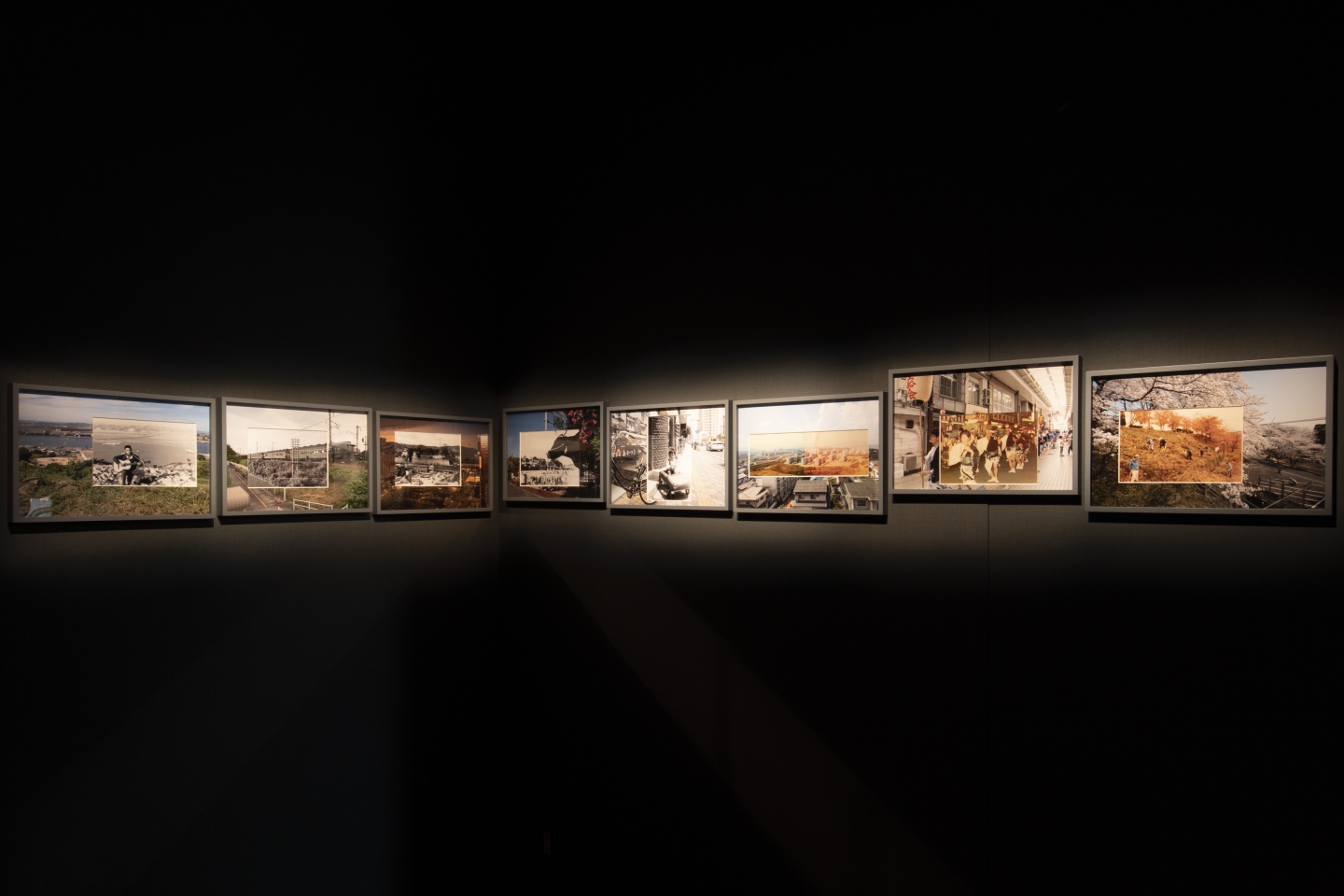 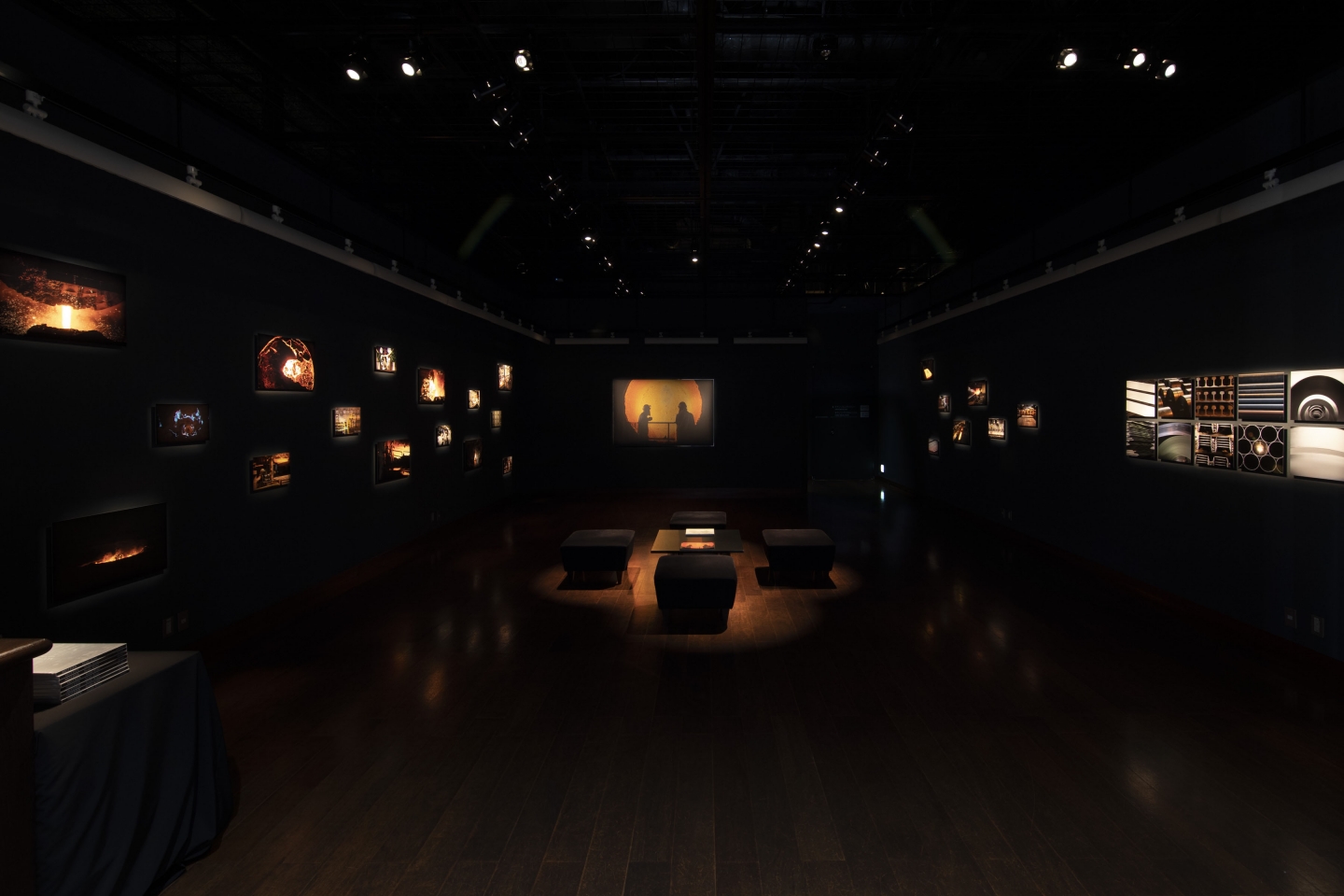 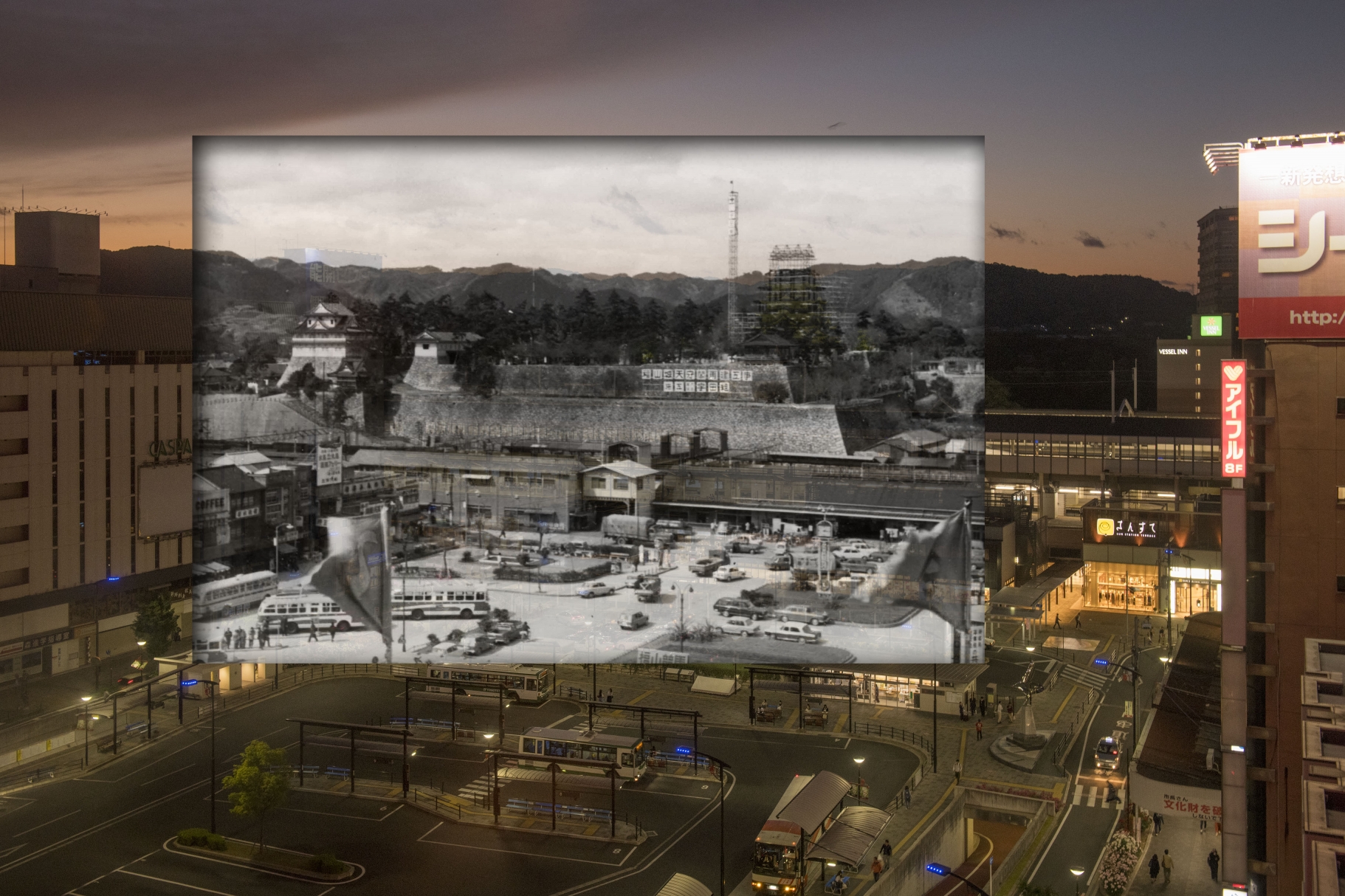 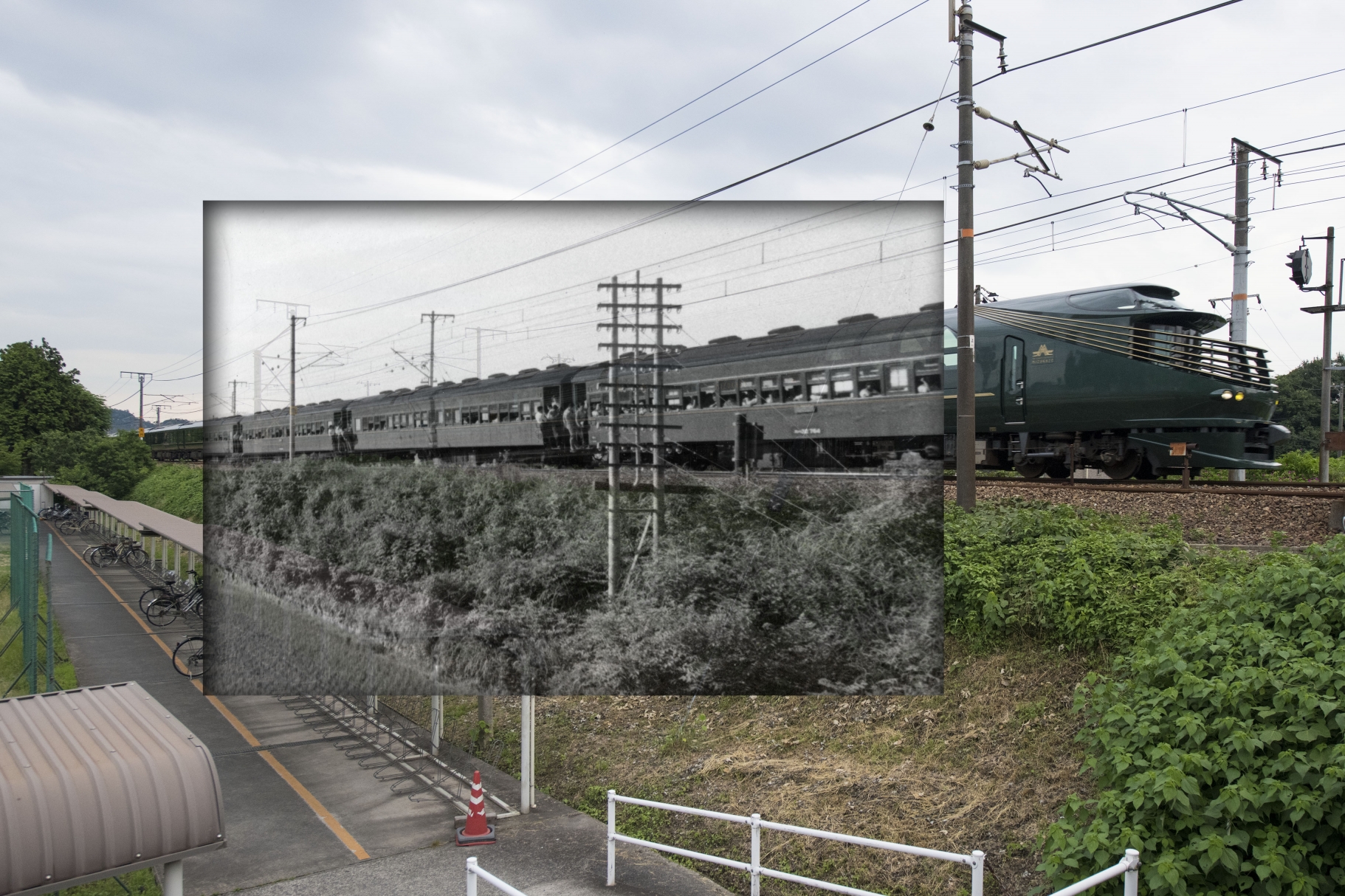 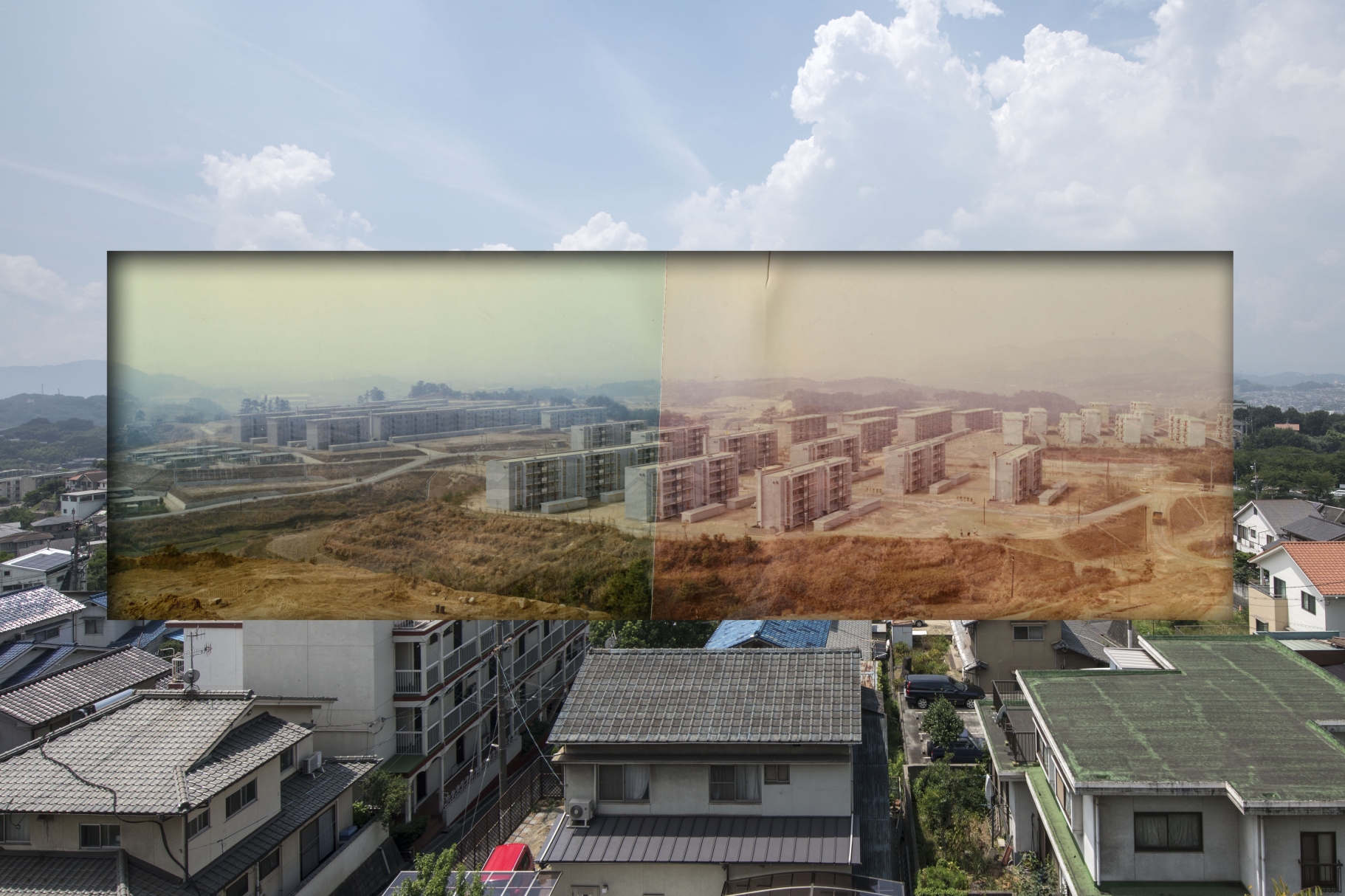 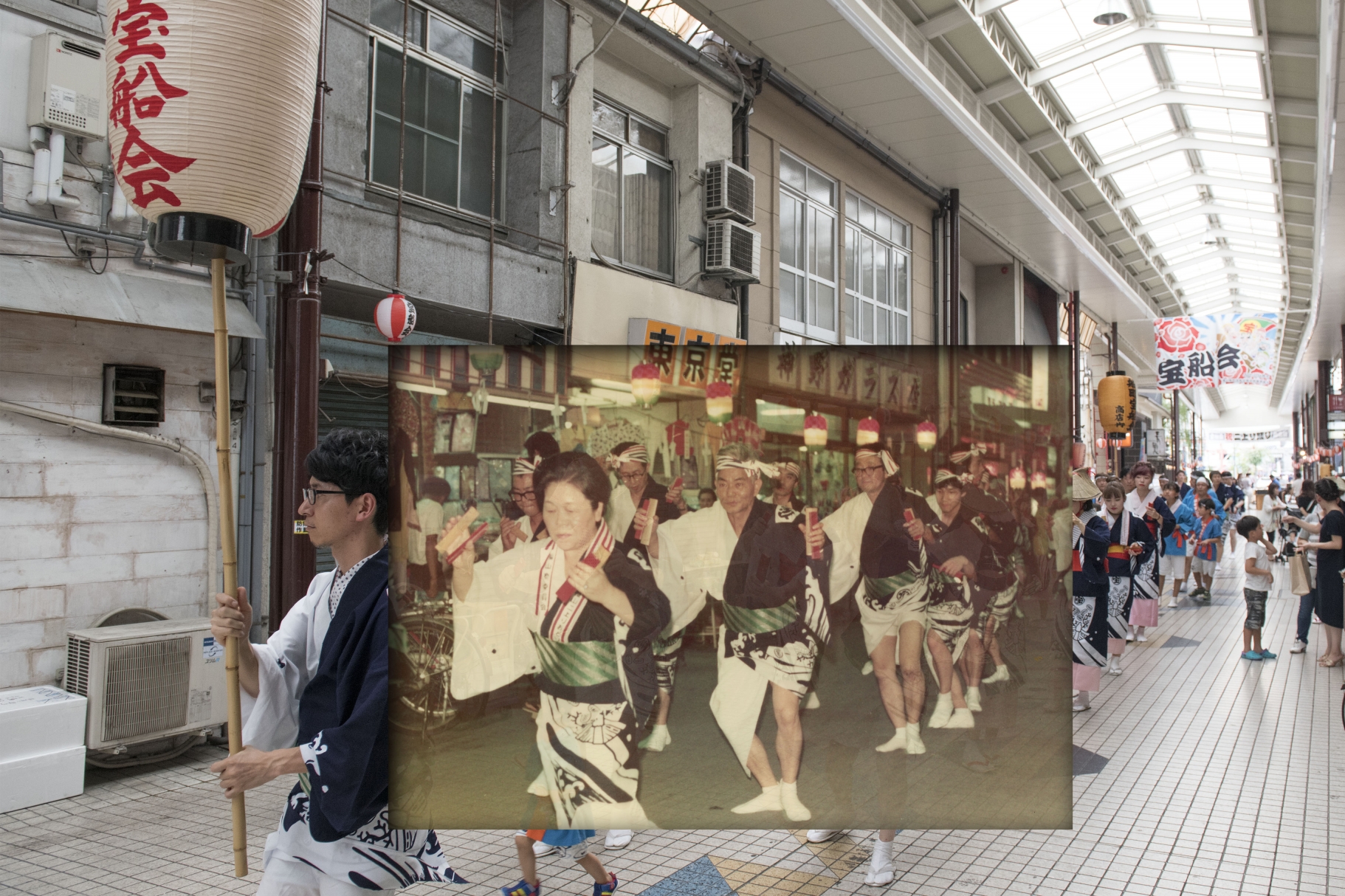 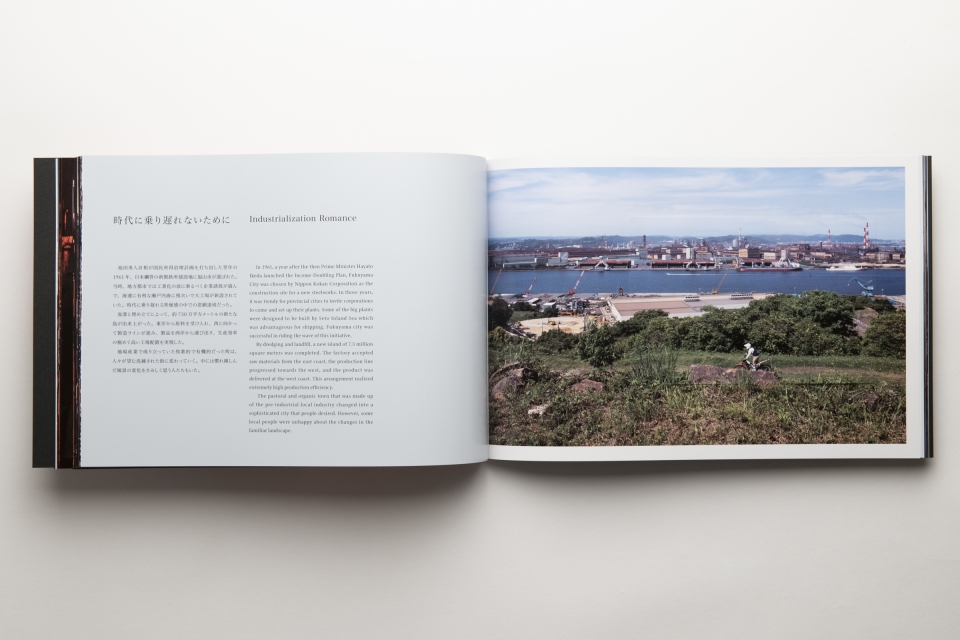 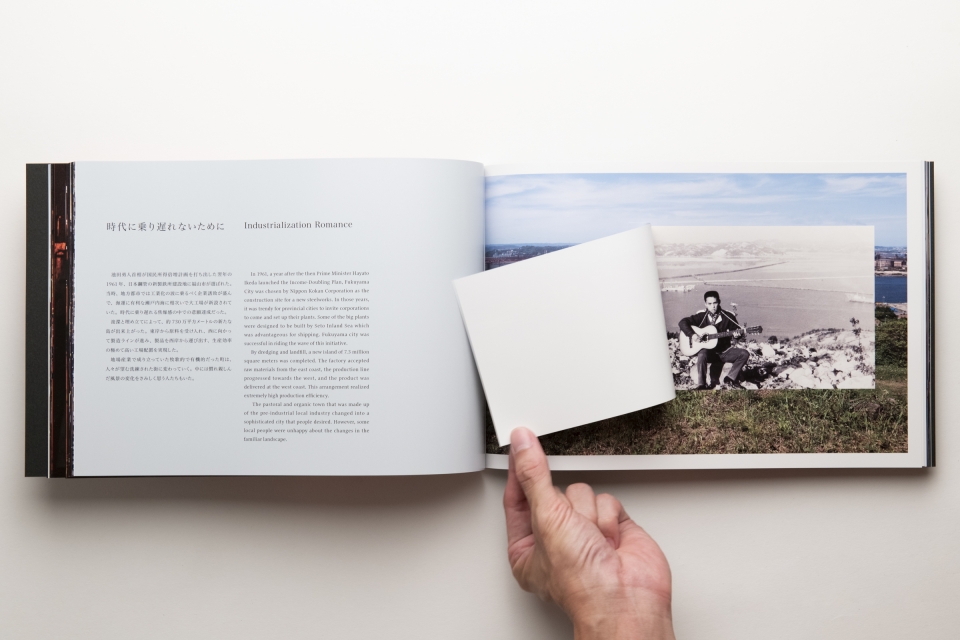 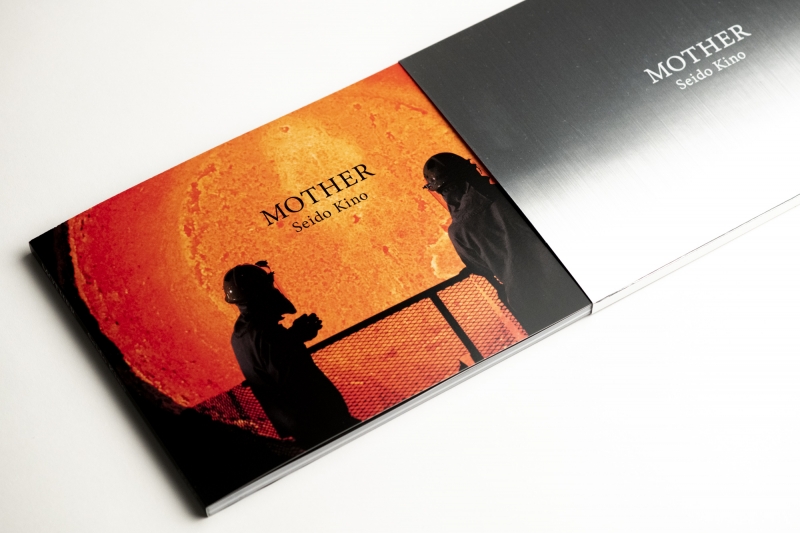 As if repeating the 1960s, Japan is going to hold 2nd Tokyo Olympics, 2nd Osaka Expo, and more. In those days Japan had succeeded development by manufacturing industry and emerged in the capitalistic world. Today Japan is wandering and trying to grow out of the glory. It has to be considered about the future by over-viewing the space-time between 50 years where and when the contemporary Japan was formed. To those landscapes captured in two-dimensional photographs one more dimension is added when they are layered one atop the other. They seem separated, but they are connected.

Bio I am a photographer whose main focus is on the people and what’s happening in Japan today. Through my lens, I see the problems that Japanese society is facing and by documenting how people are coping and eventually solving their problems in their own way, I often find a unique “Japanese-ness”. Through this process of following and documenting people in certain environment, I aim to reveal what it is that is very unique about Japan and people who live there. I am trying to expand the documentary photography by treating not only the subjects focused on but also the objects printed on.