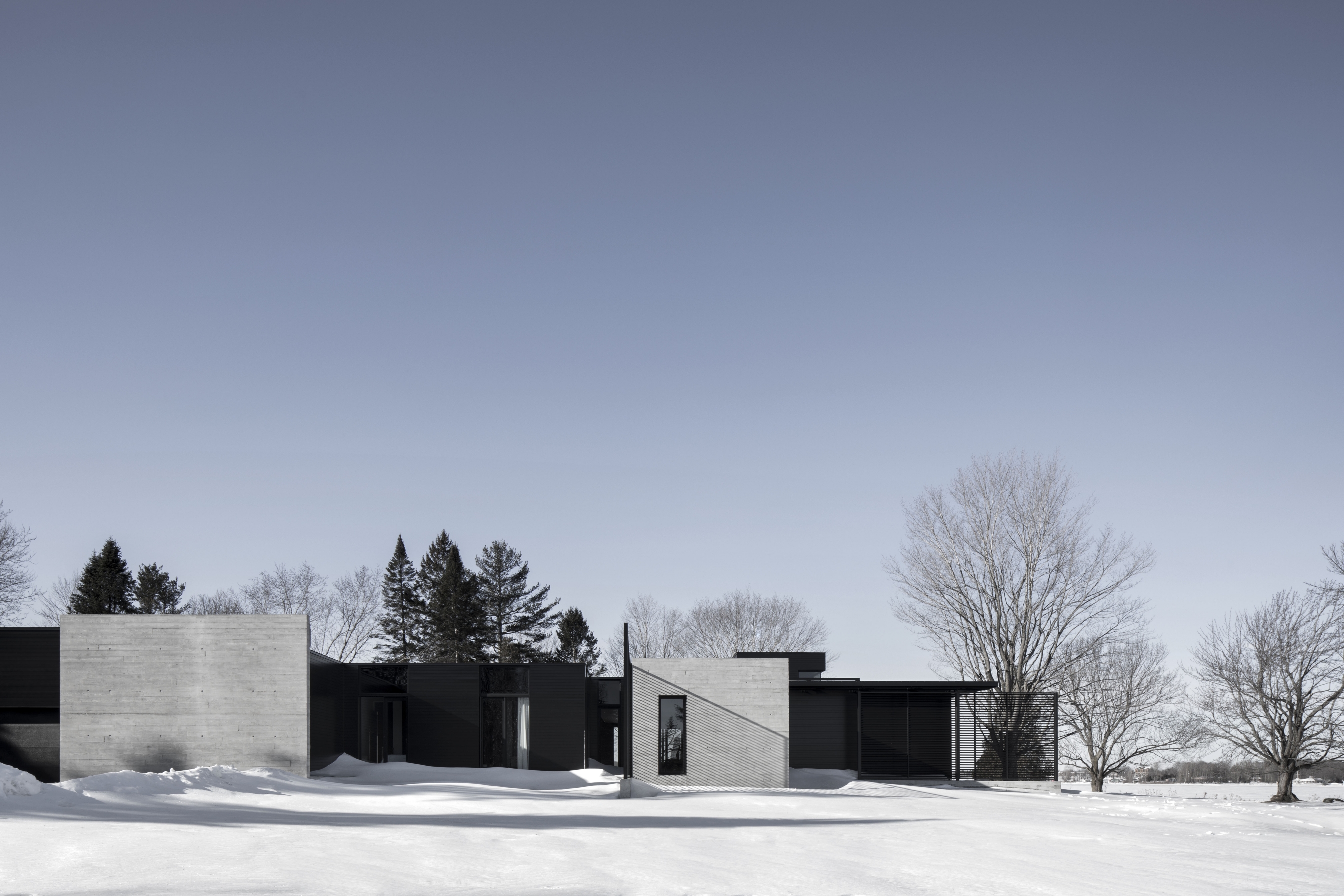 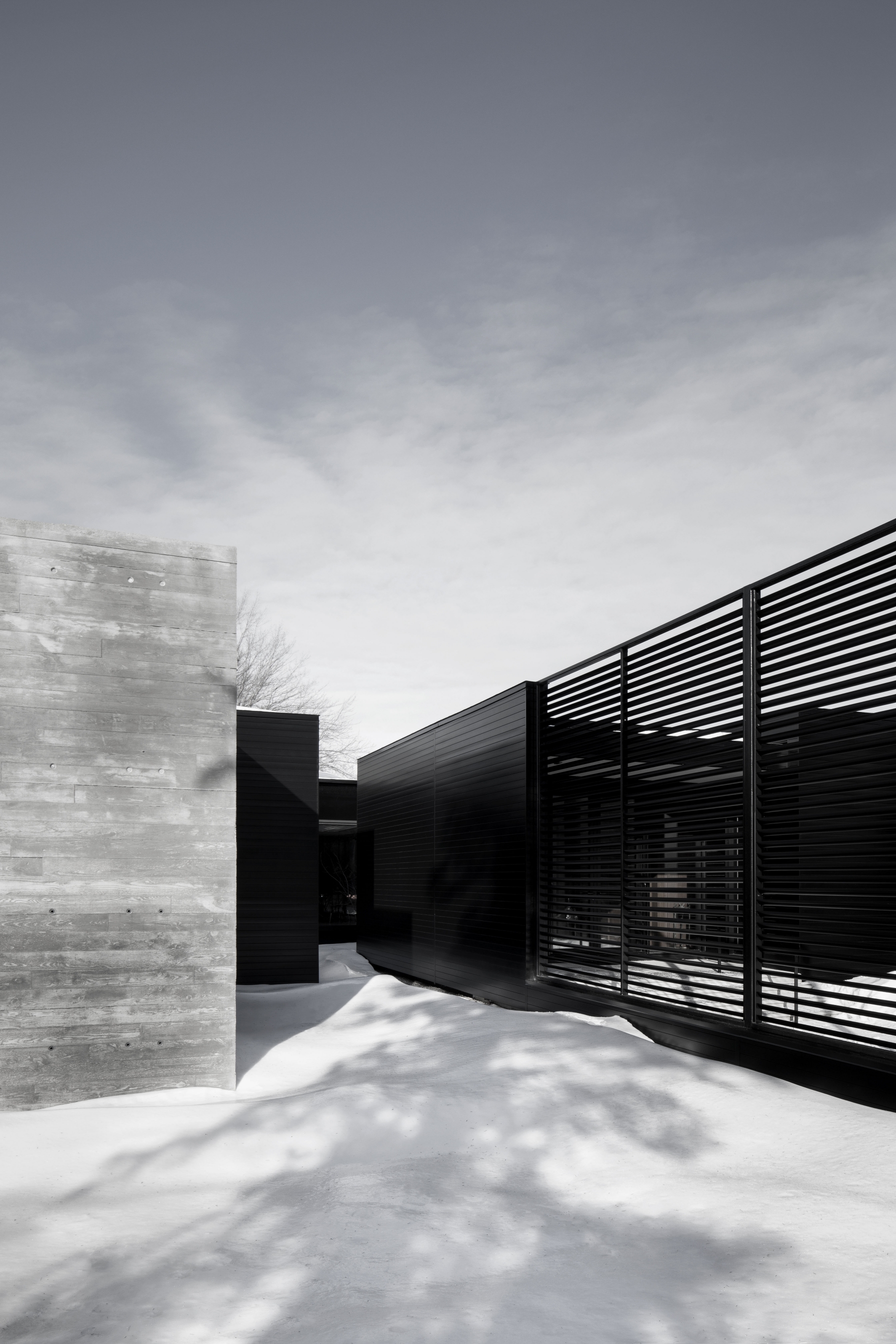 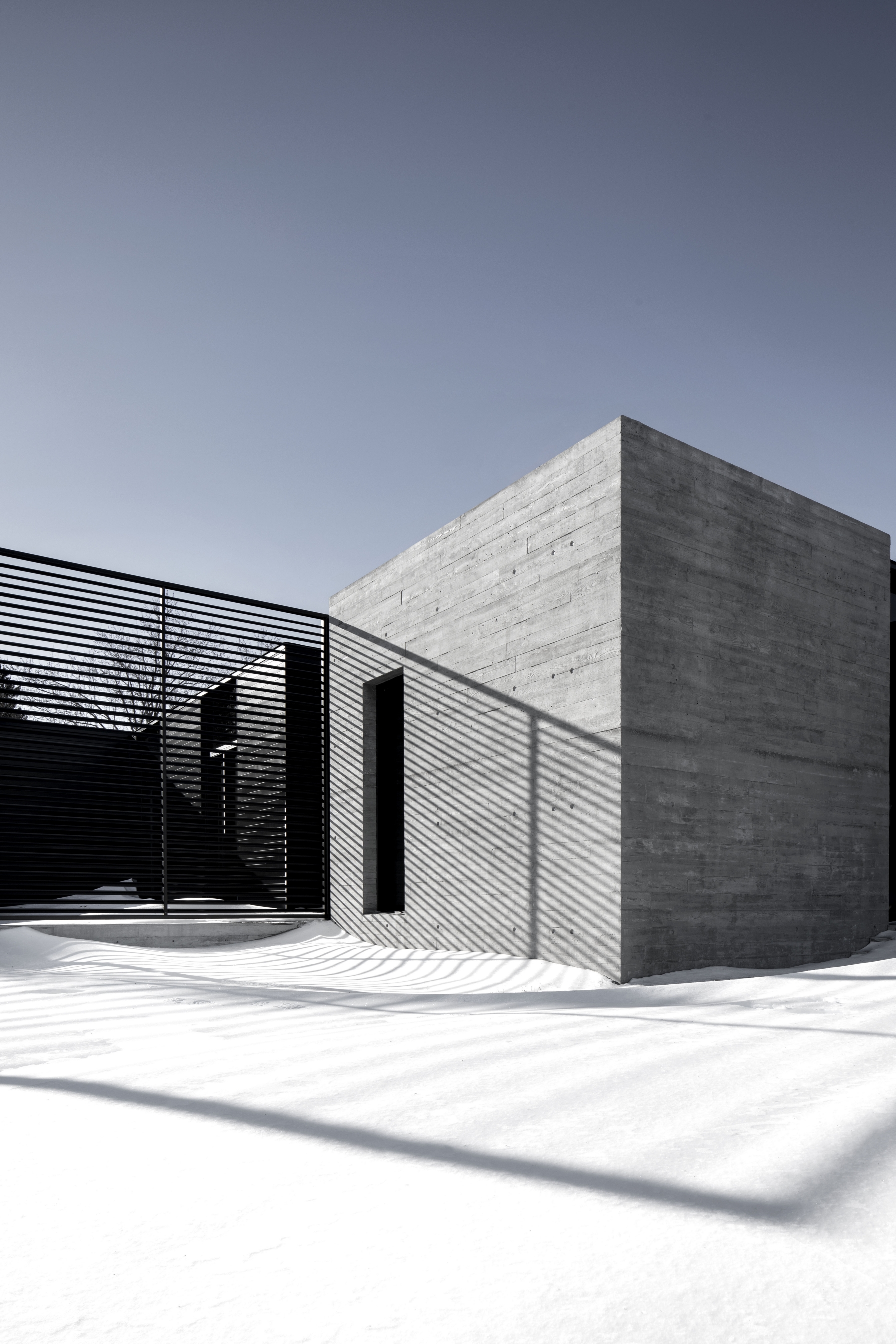 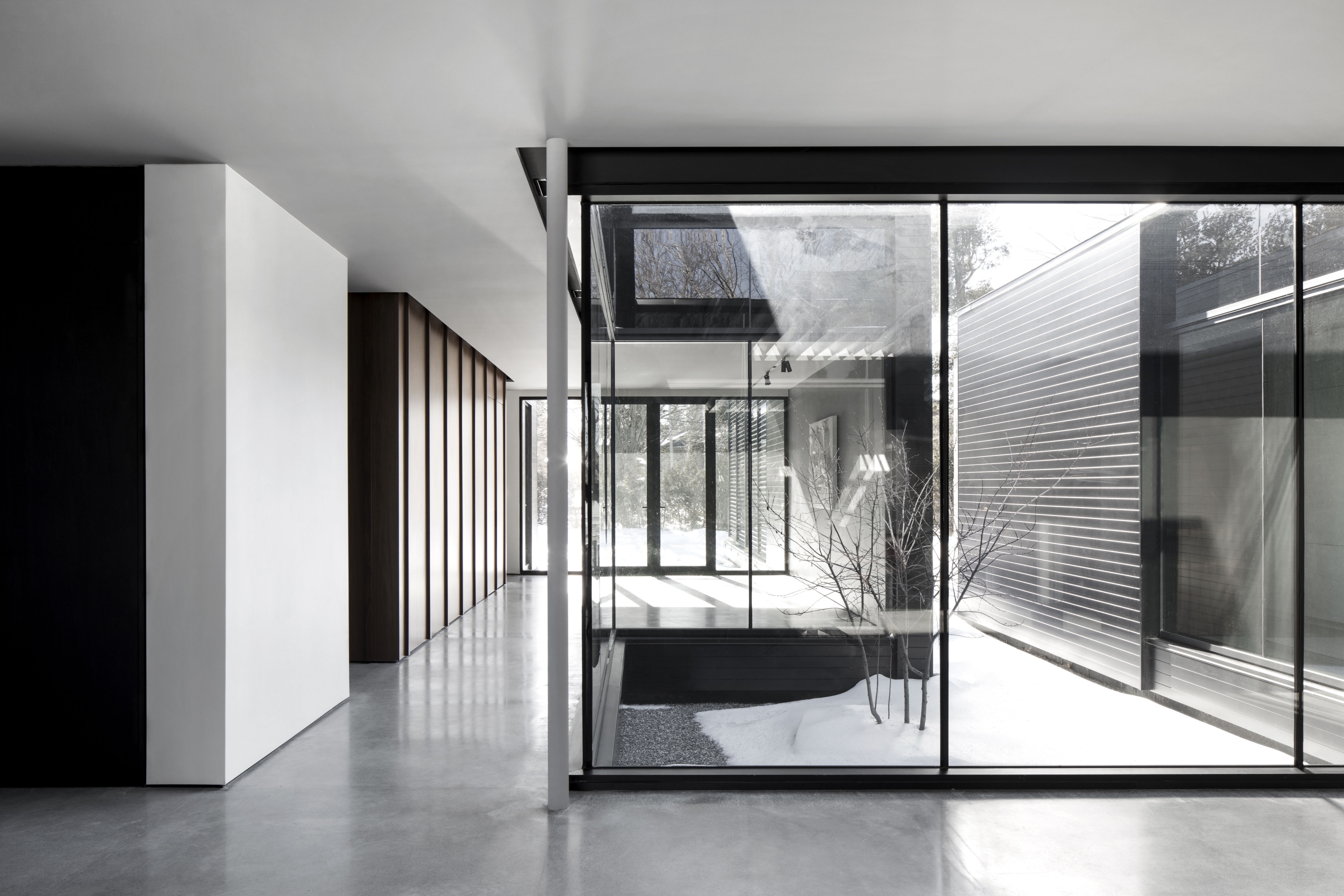 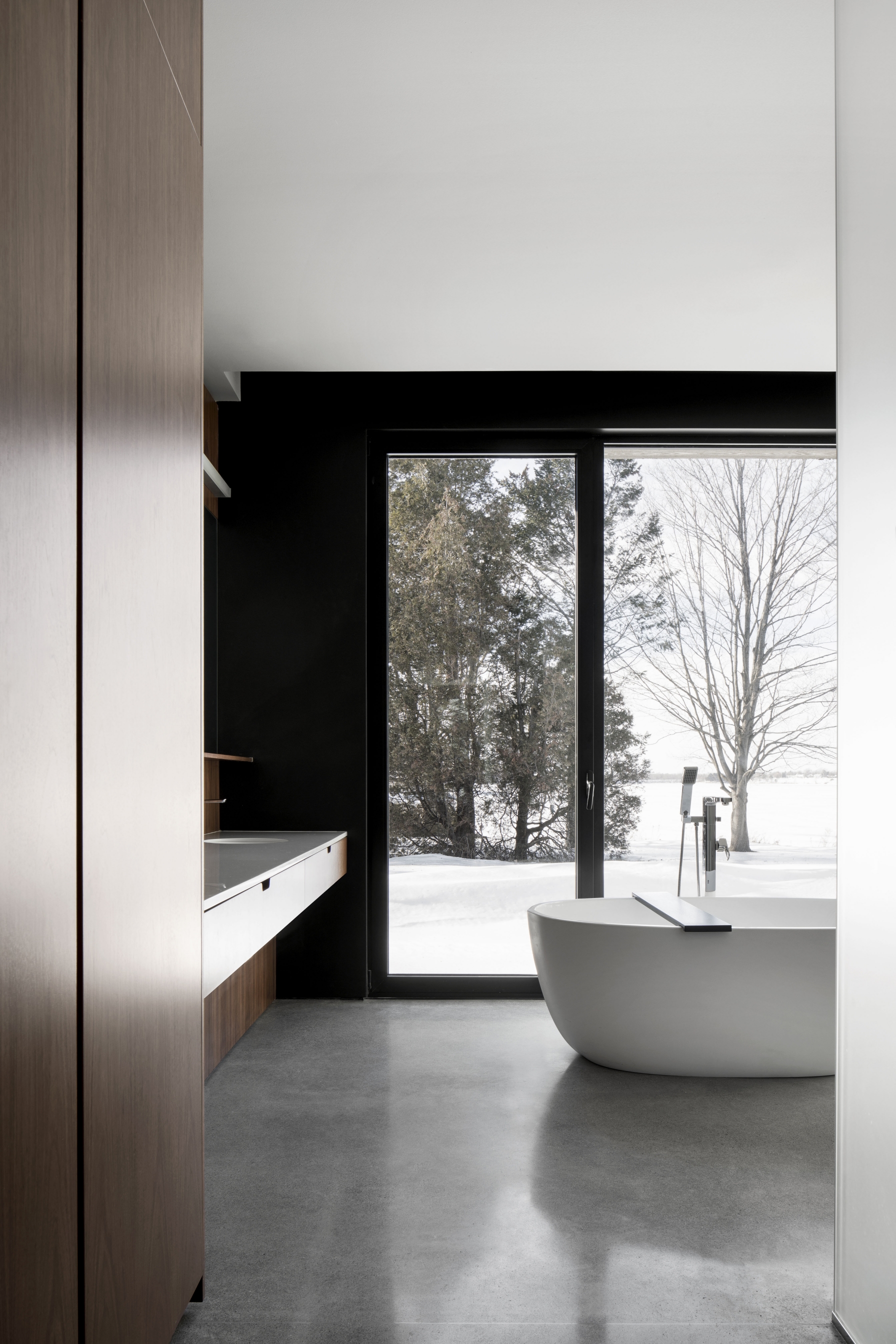 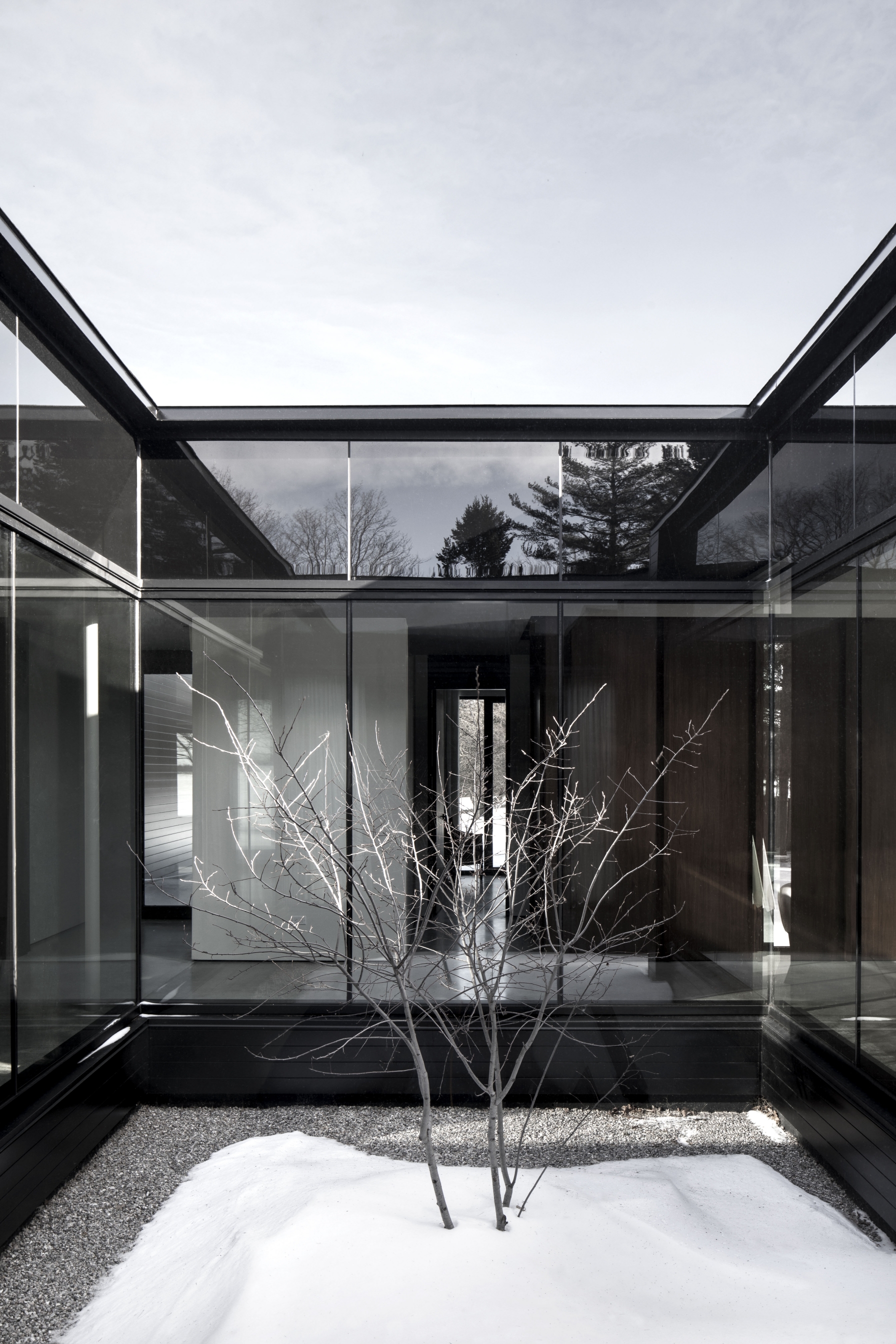 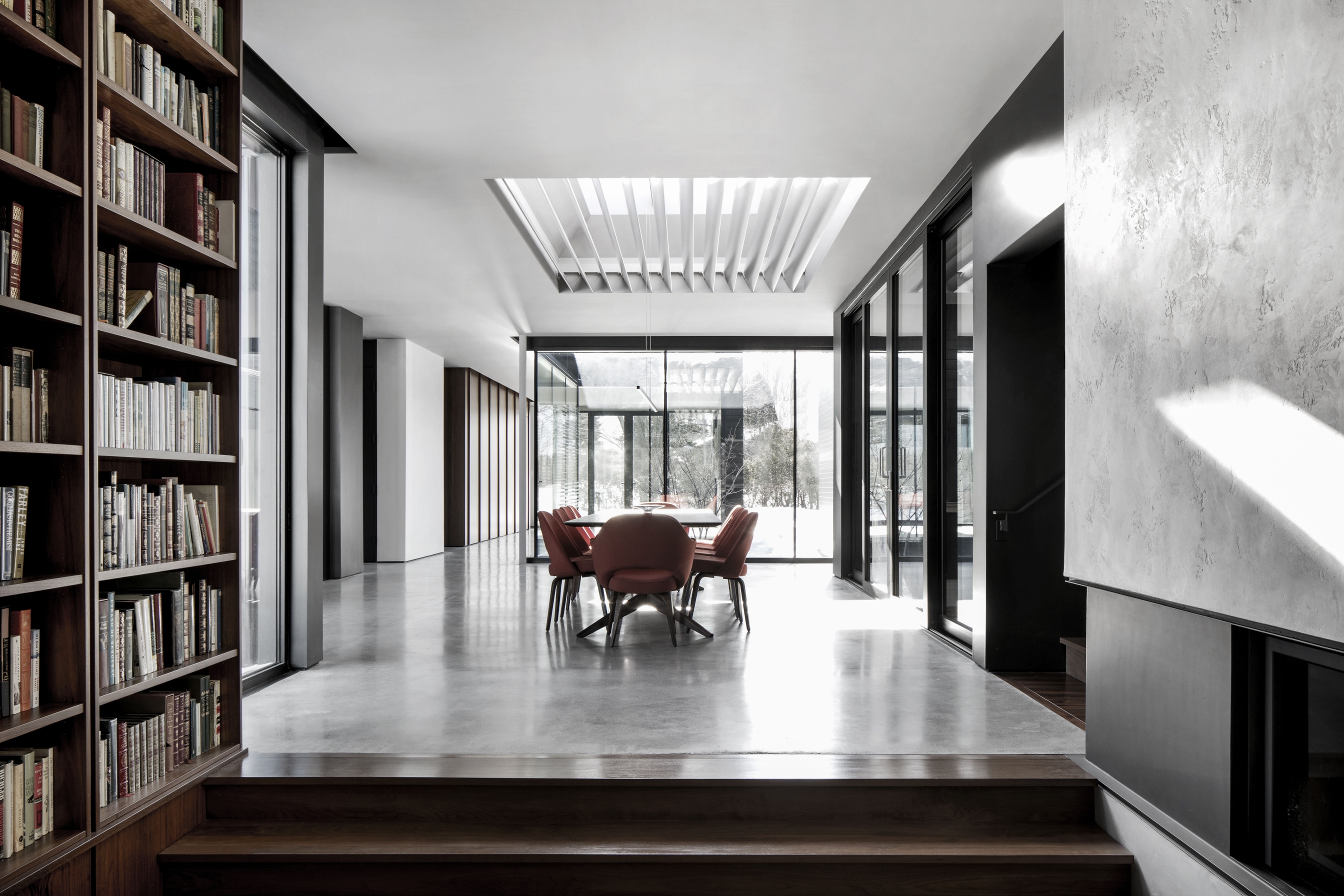 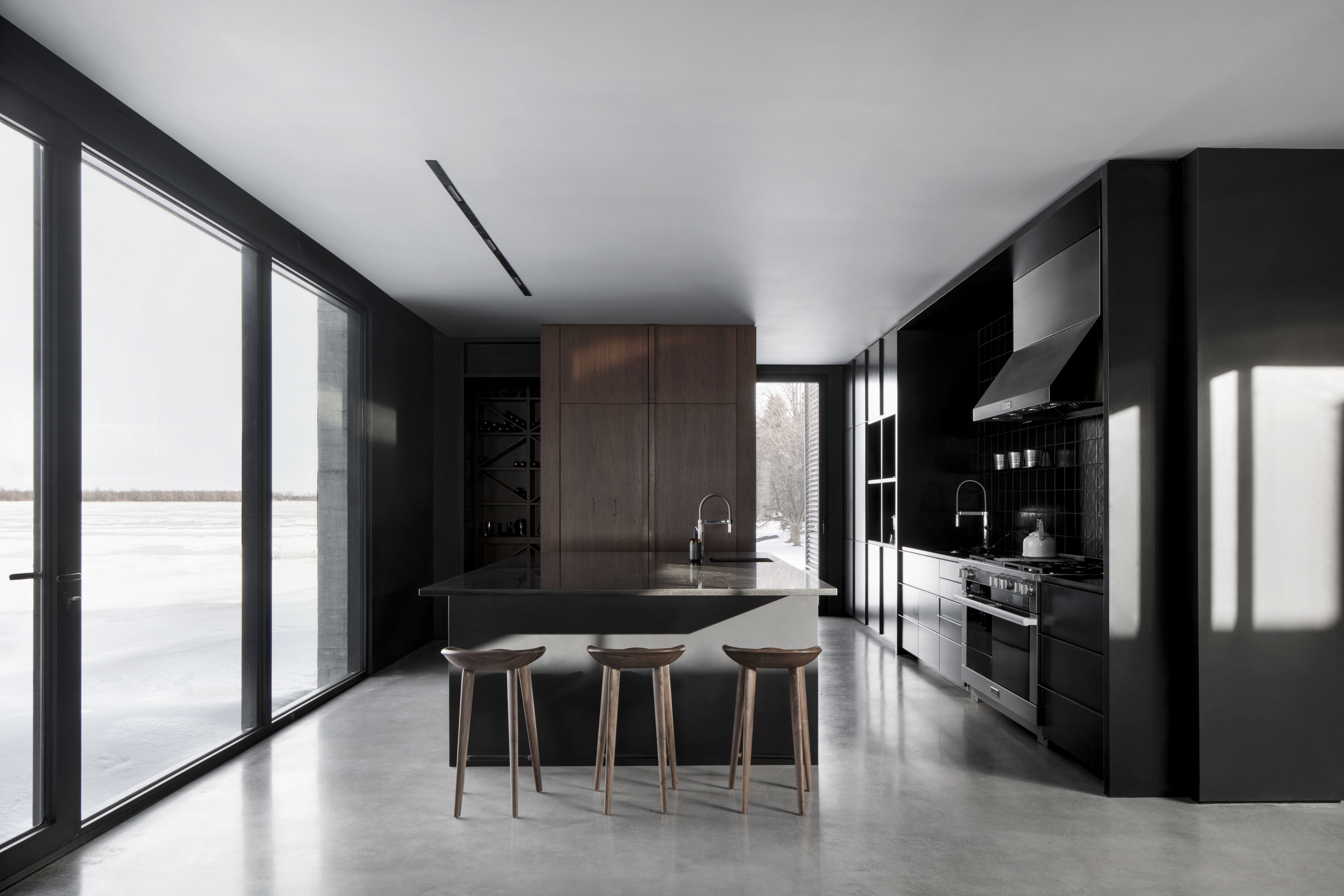 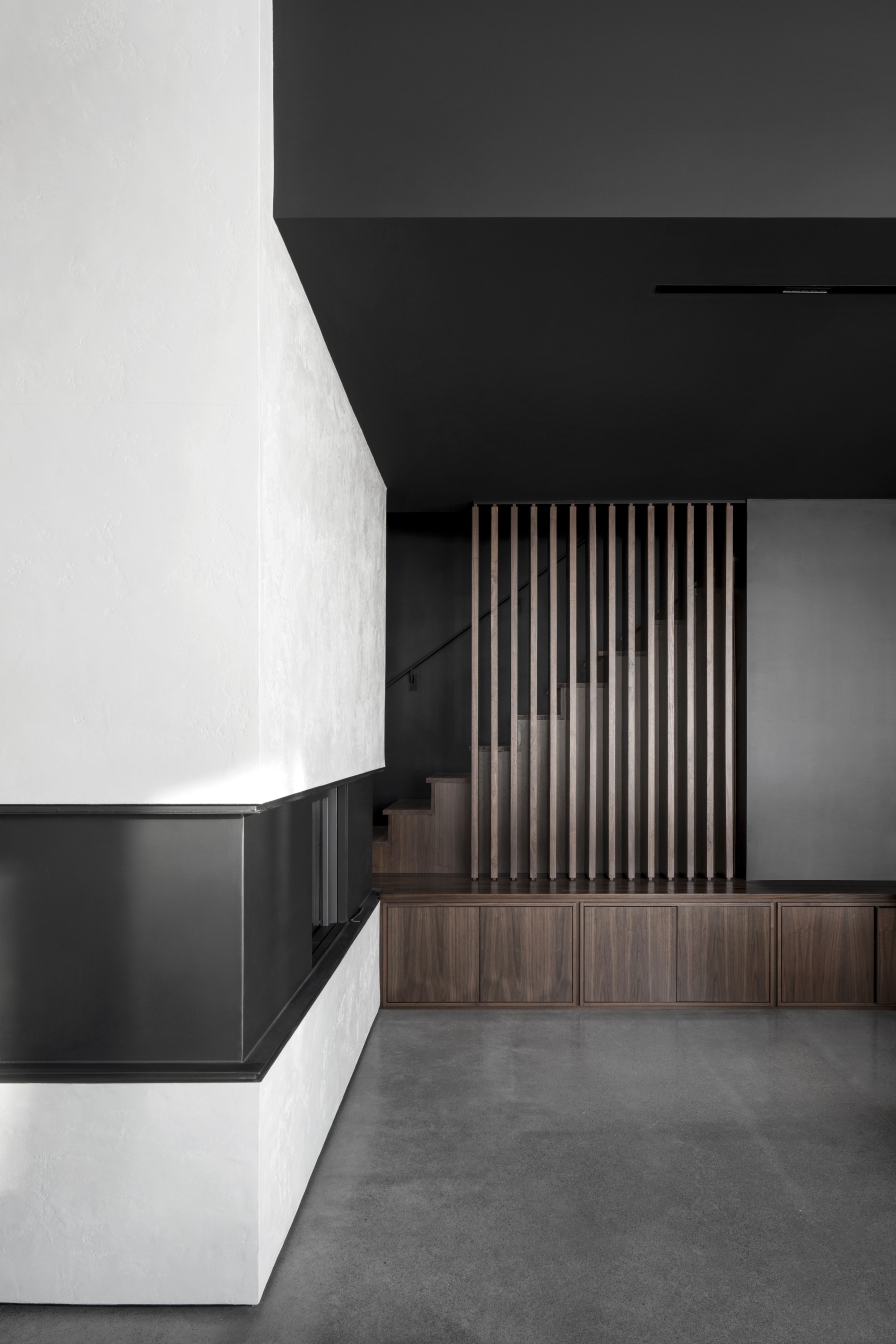 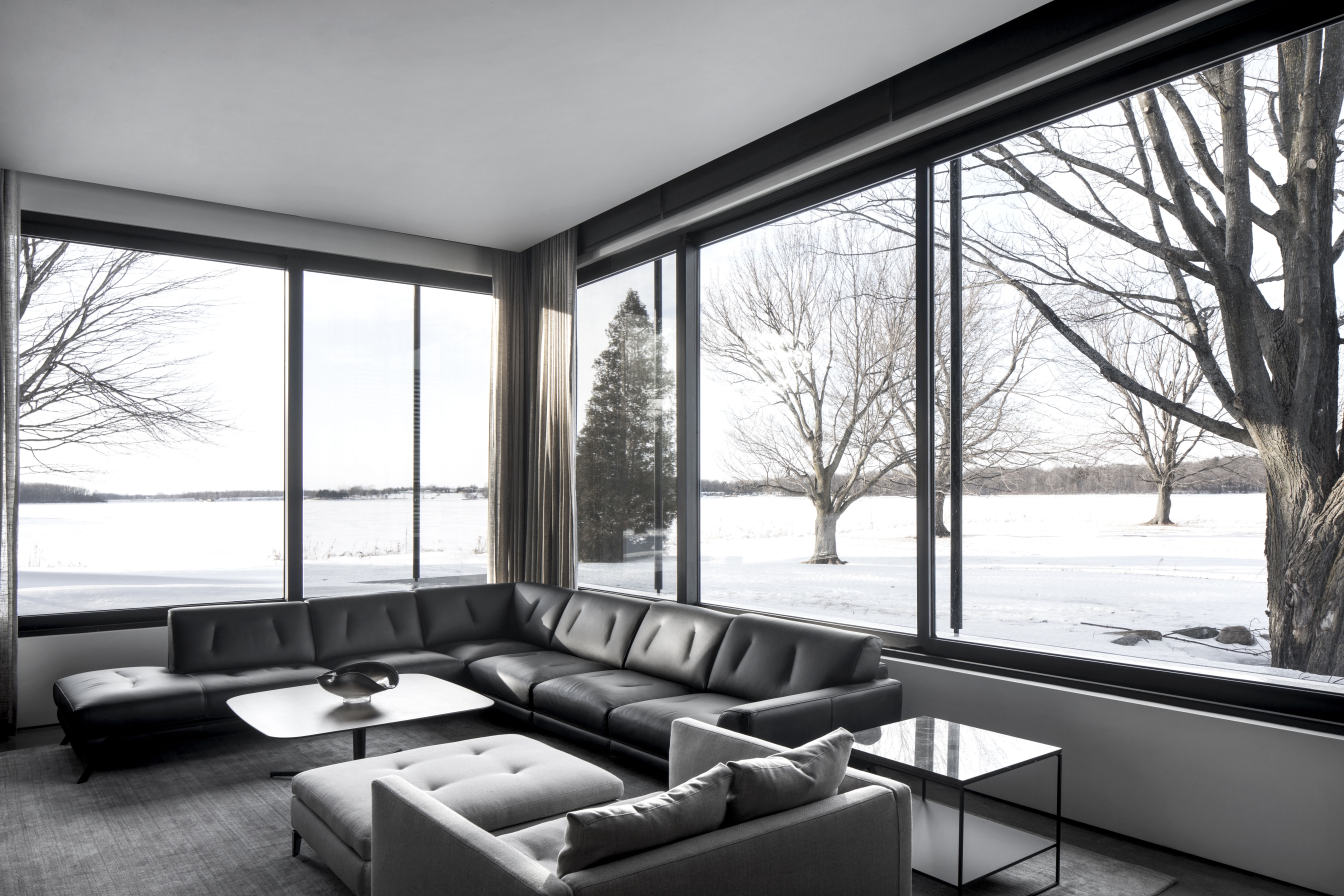 This project’s conceptual narrative is based on a critical analysis of its surrounding, calling for a broader approach to architecture as an unstable figure between landscape and art. In a way, it sets the house in an unstable condition of permanent reshape. It becomes a device to perceive the landscape rather than a fixed, self referenced architecture. The Island where the residence is located, is part of a chain of islands formed by the flooding of a nearby dam. The proposal adopts a critical reasoning, where the site although stunning is in reality all but authentic. What is a respectable a