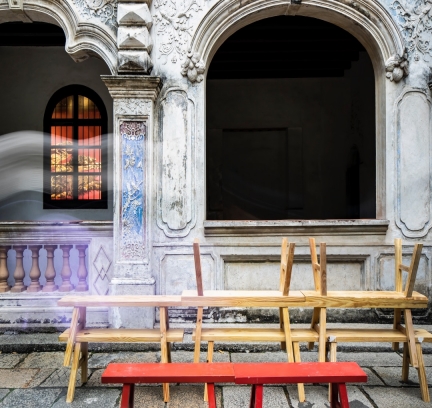 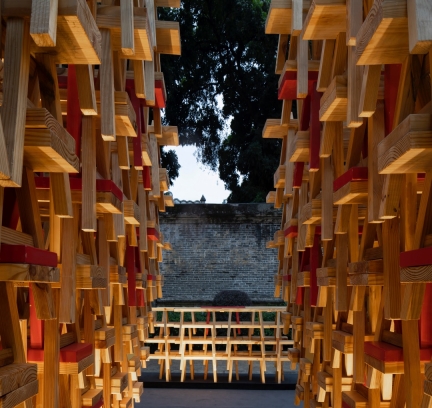 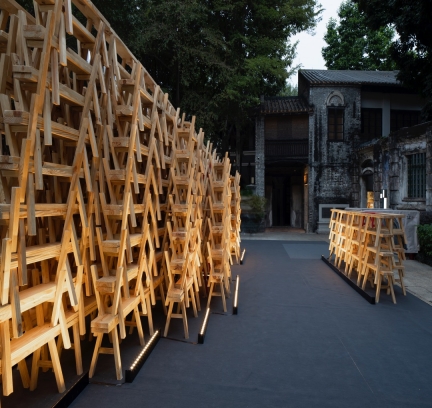 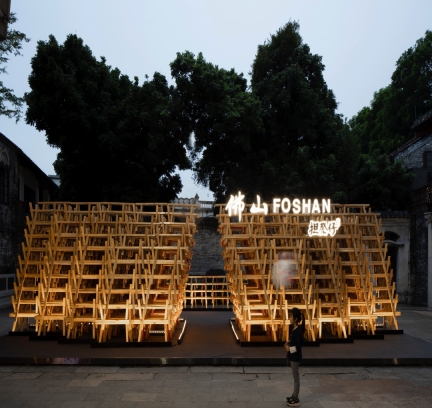 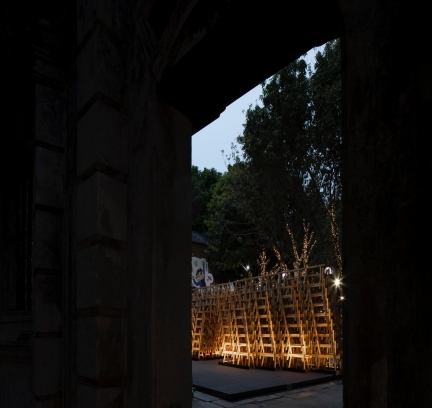 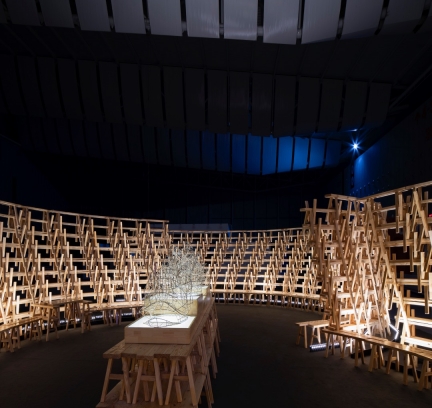 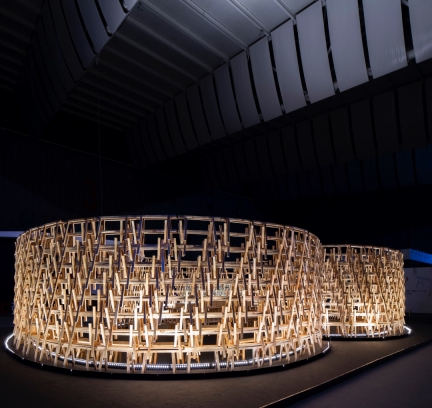 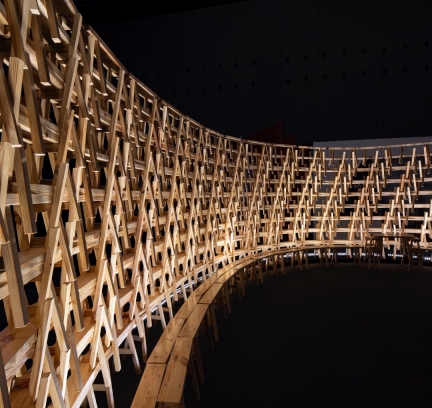 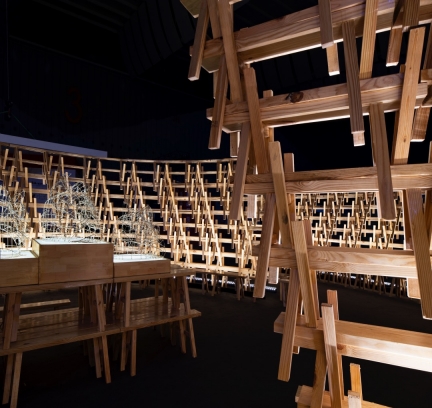 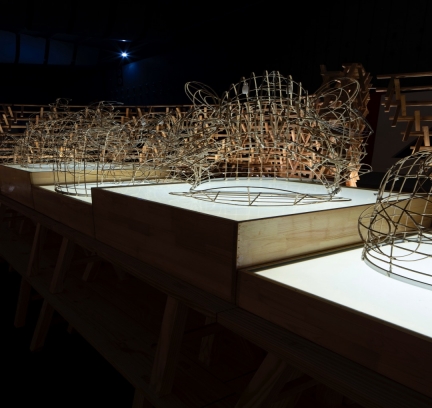 Foshan is a well-known national historical and cultural city. It is one of the four famous towns in China. It’s the hometown of pottery craft, martial arts, and Cantonese opera. The creation of “Daam Dang Zai” was inspired by the designer's Lingnan cultural background. In the local customs, the benches are seen everywhere. Especially when there are events in the ancestral halls, in the tea houses and during the lion dance performances, "Daam Dang Zai, Baa Tau Wai" "Take a bench, dominate the front row" has become a Cantonese saying.