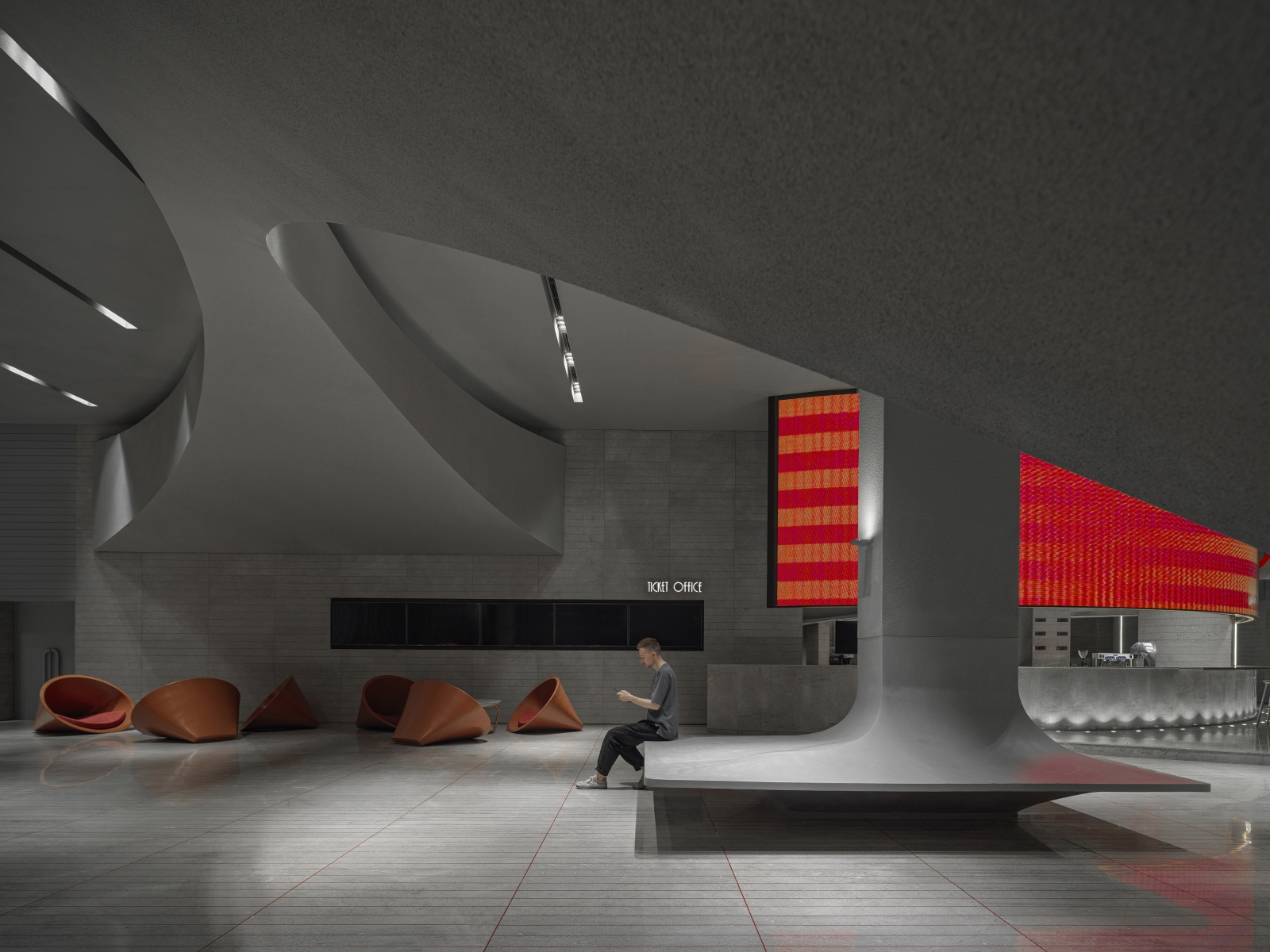 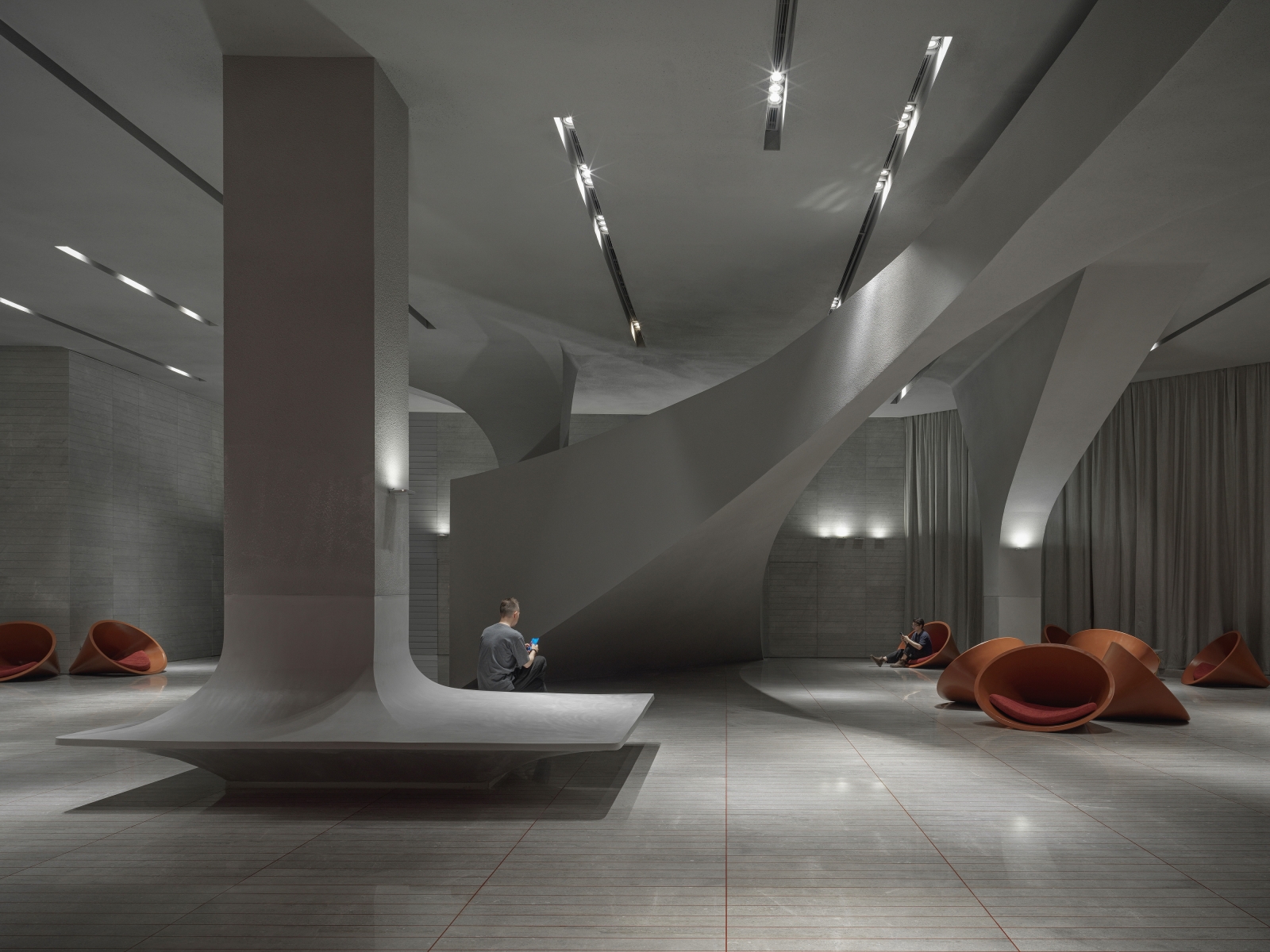 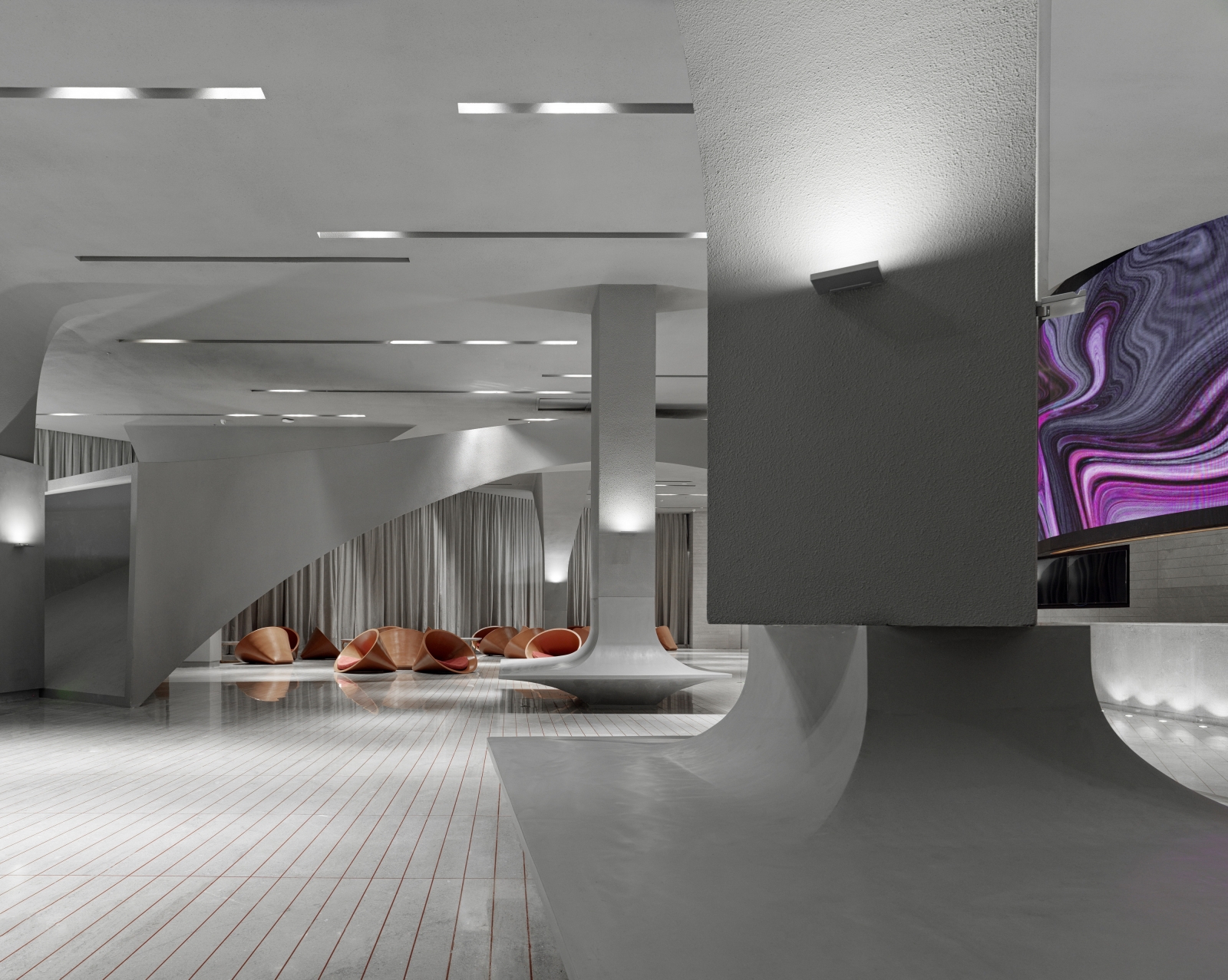 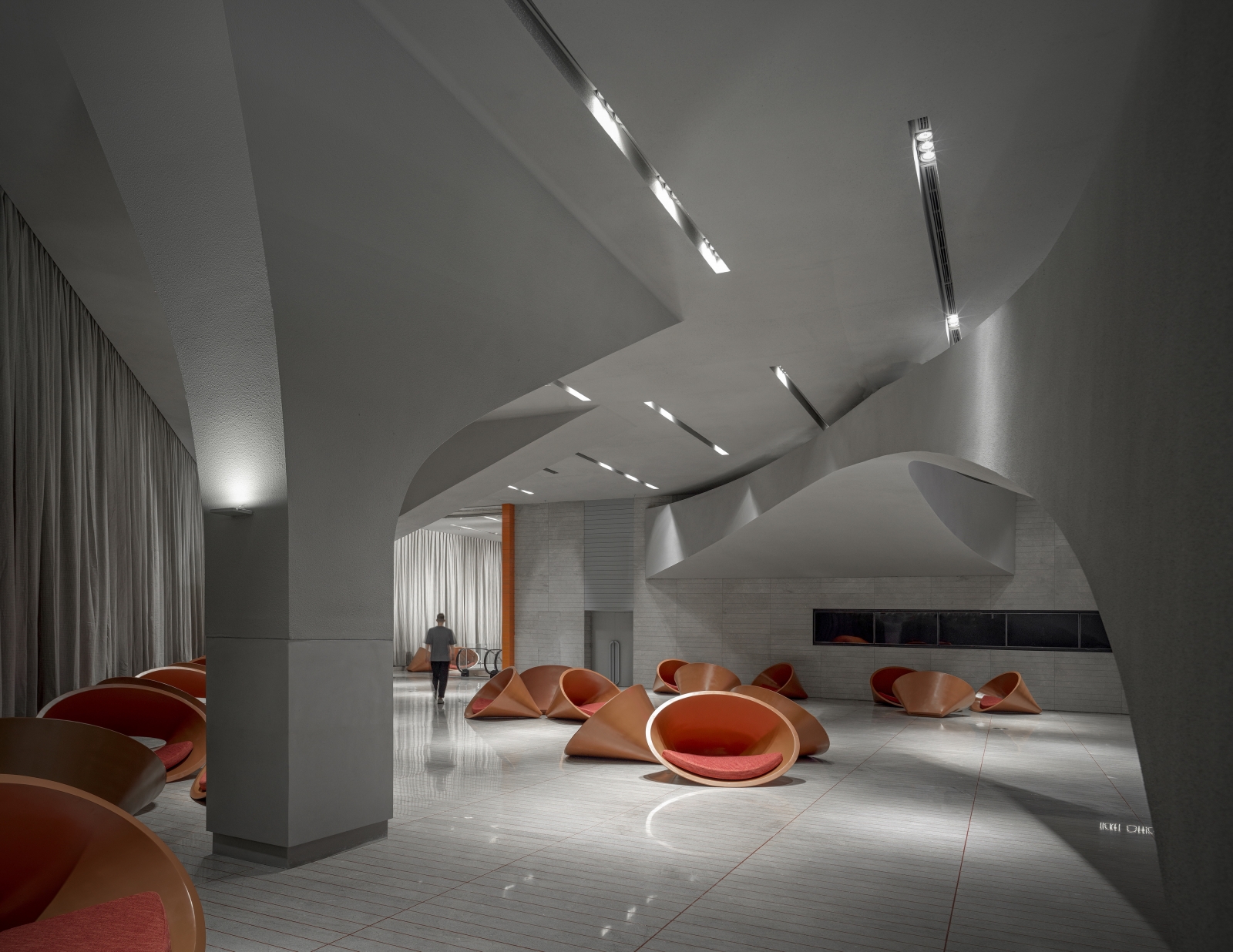 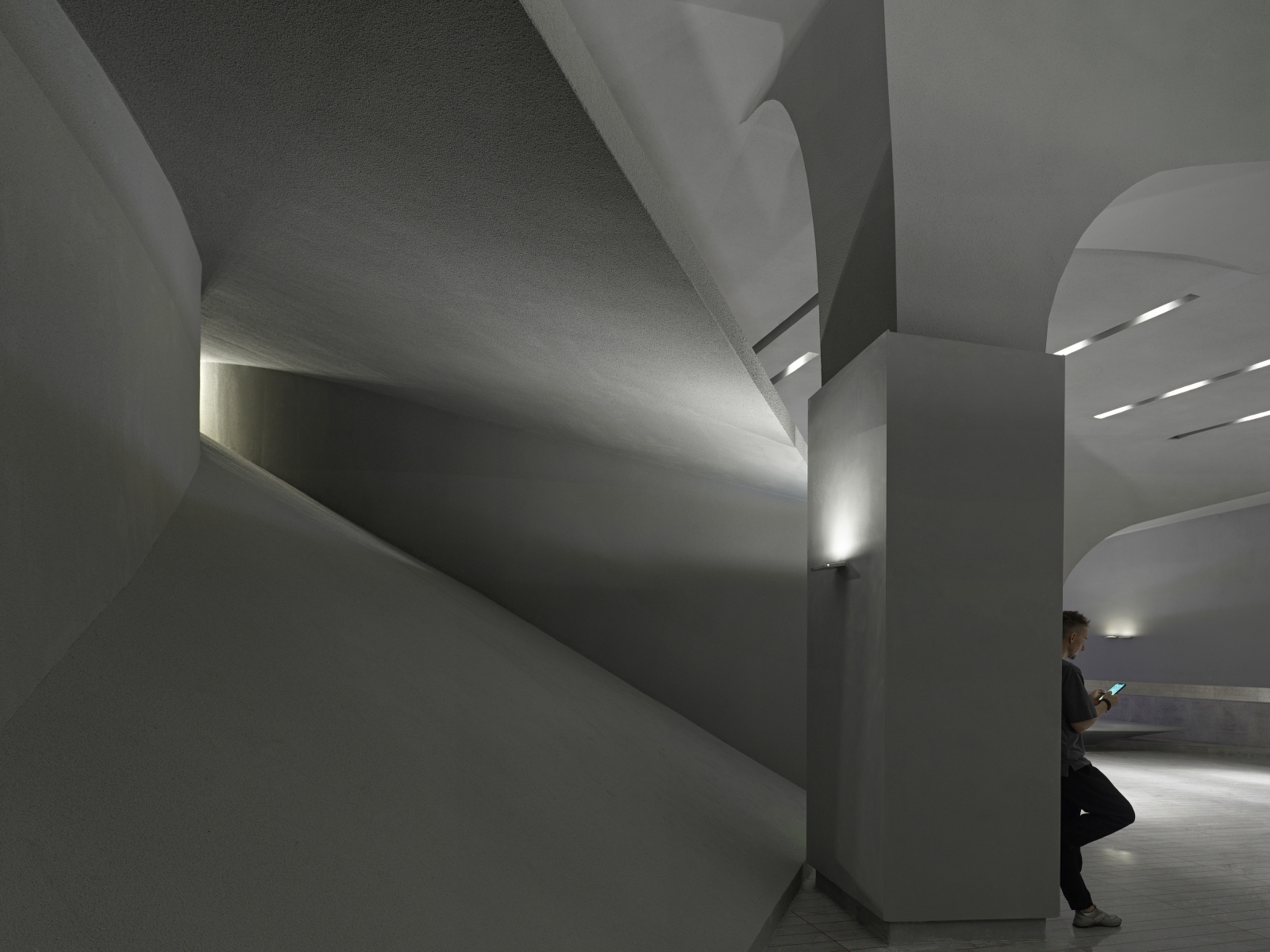 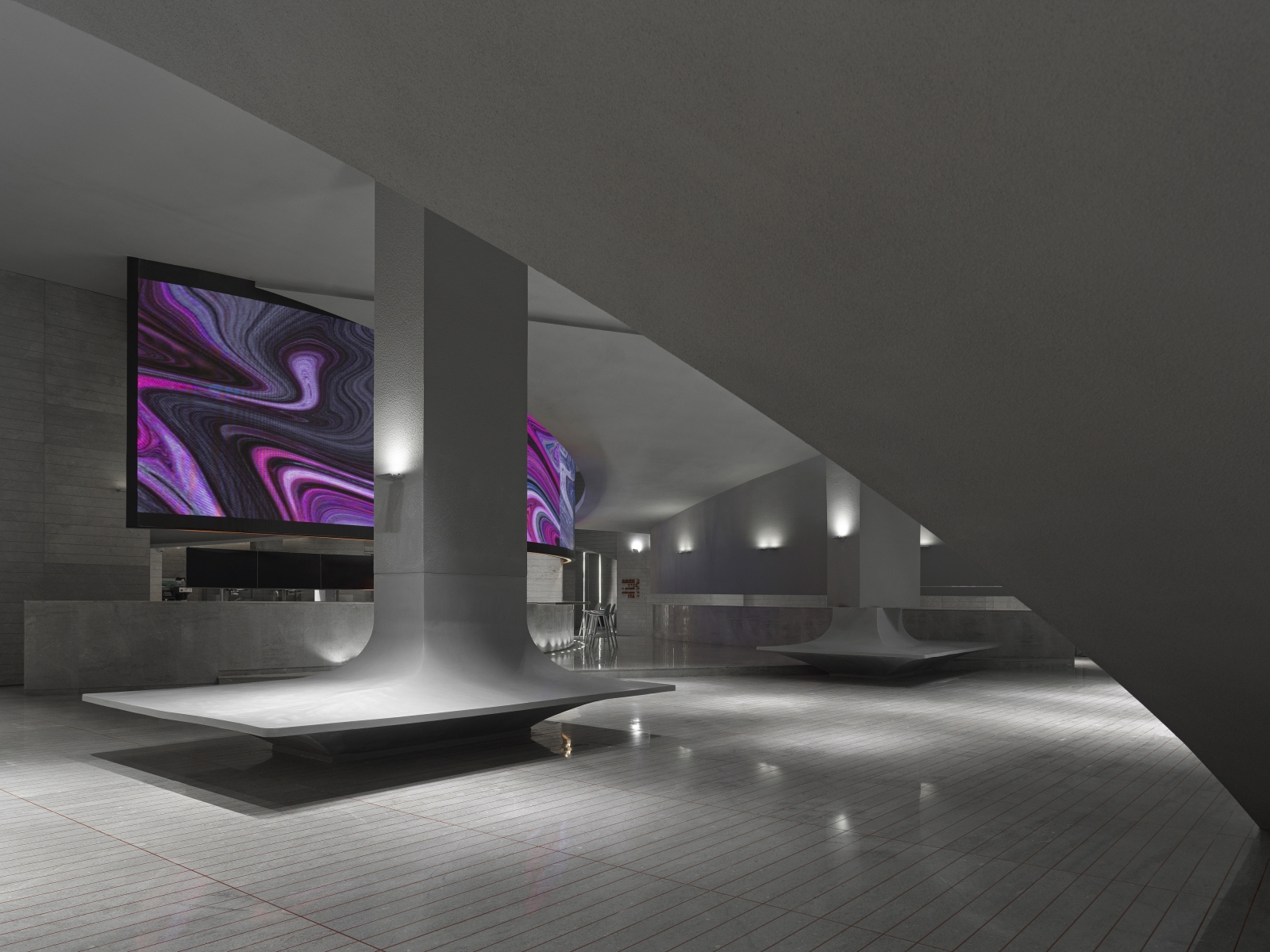 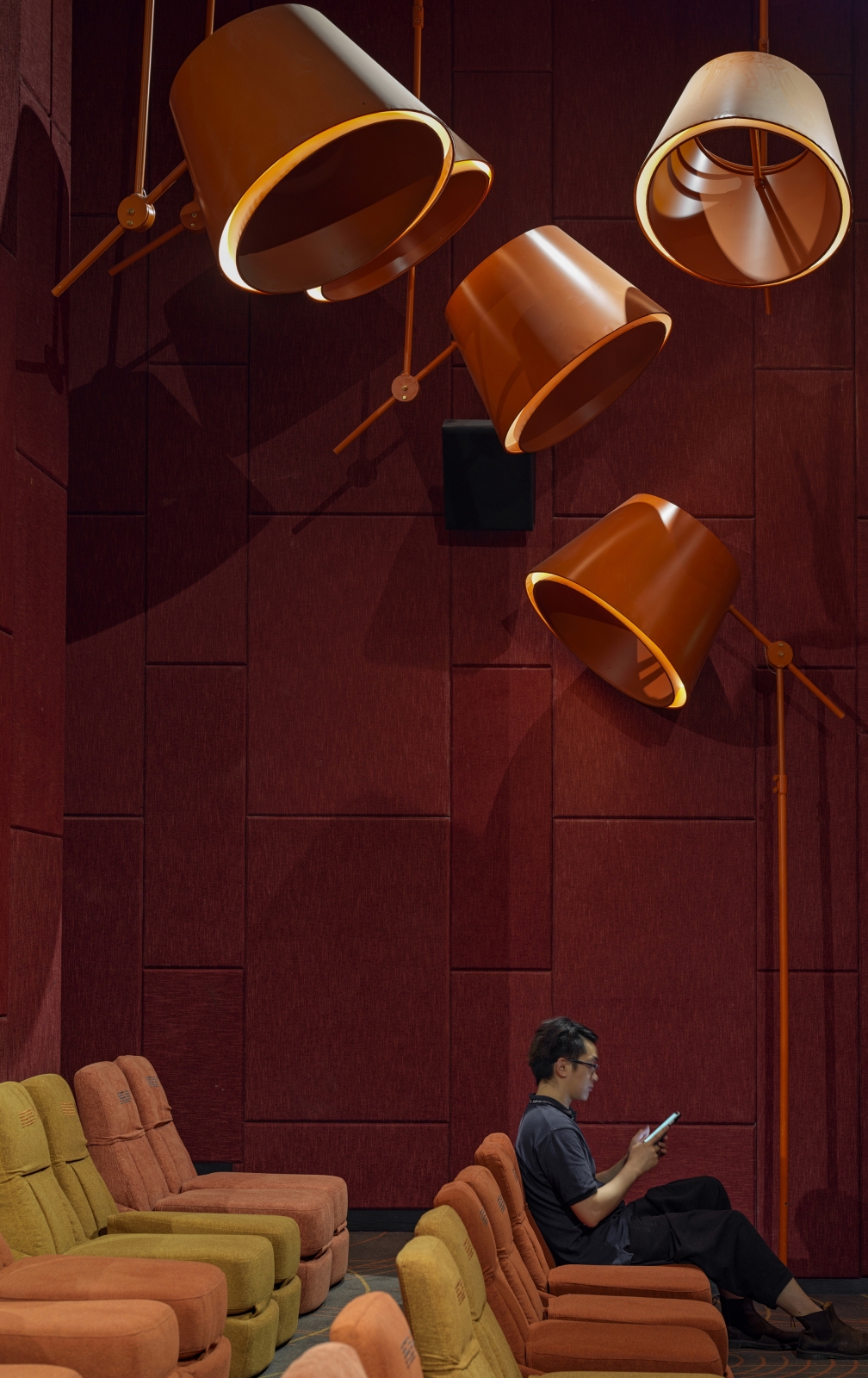 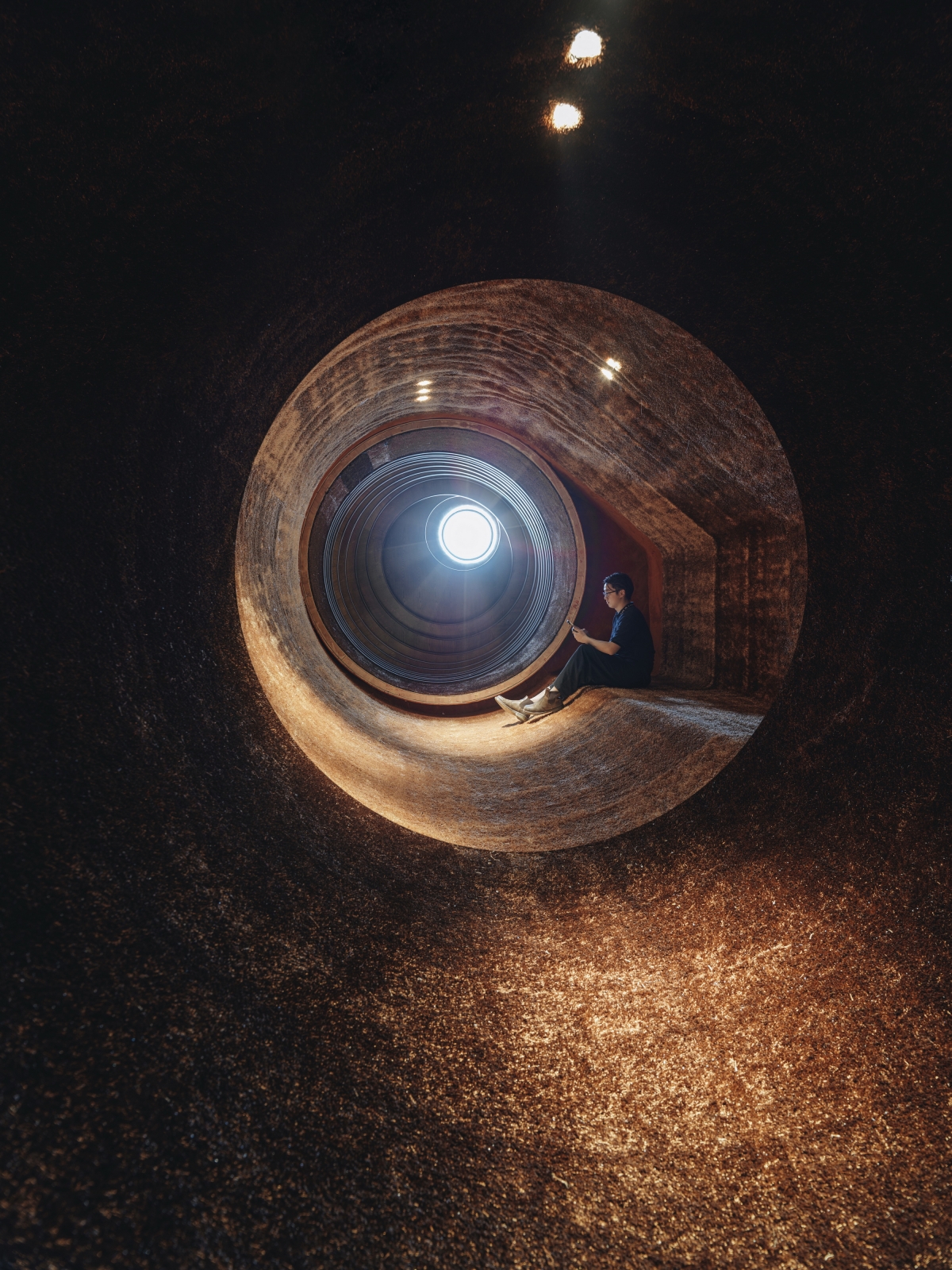 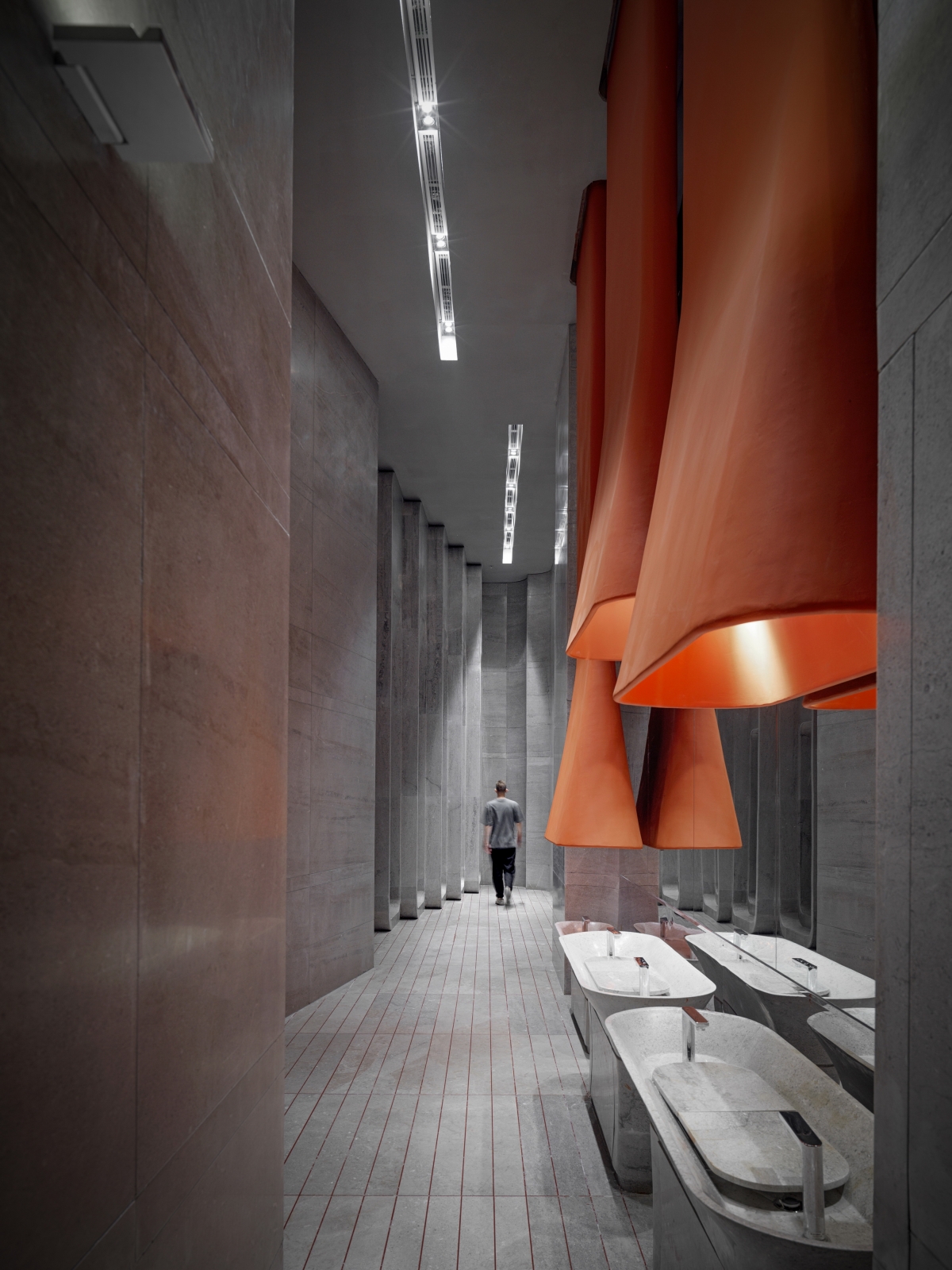 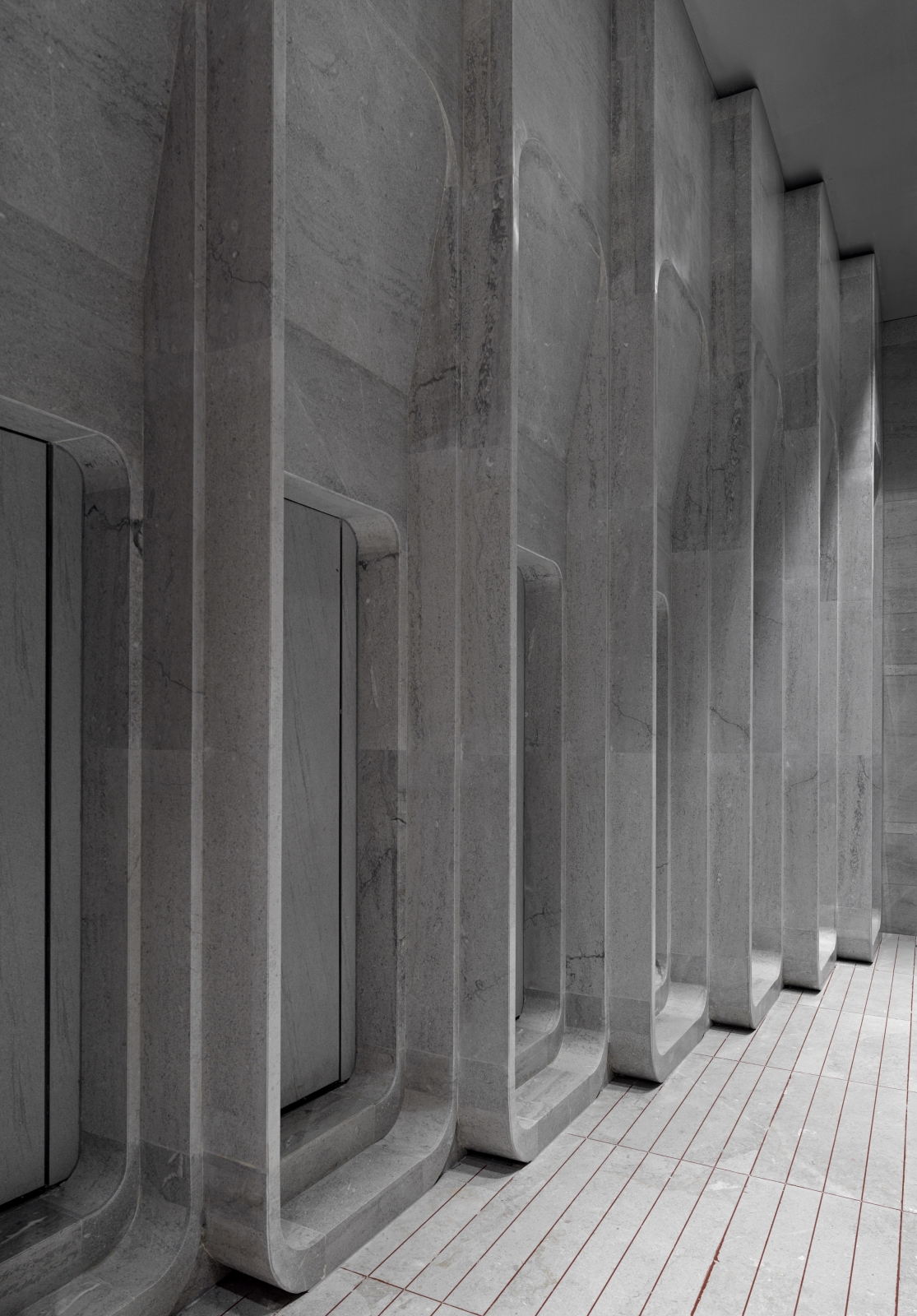 For decades, film directors have used megaphones to communicate with their cast and crew on sets where it was hard to hear. The acoustic megaphone became an iconic clichéd symbol of a movie director. The designers were inspired by these cone-shaped acoustic horn and have thus developed various functional objects that are placed within the interior to echo with the ‘megaphone’ theme. The designers would like the guests to concentrate on the organic forms of the space. That’s why not many decorative items are needed - which is a simplistic approach.