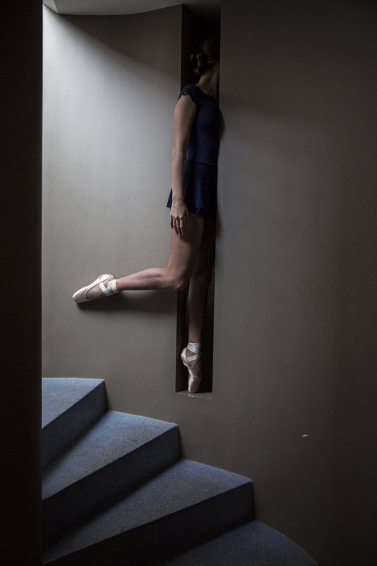 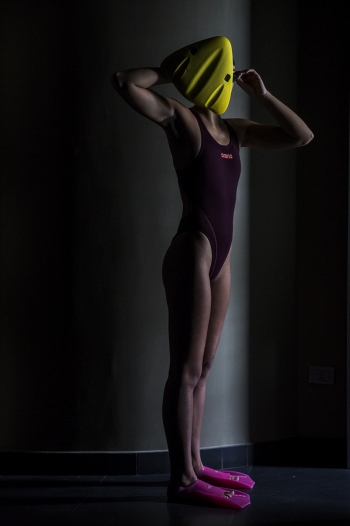 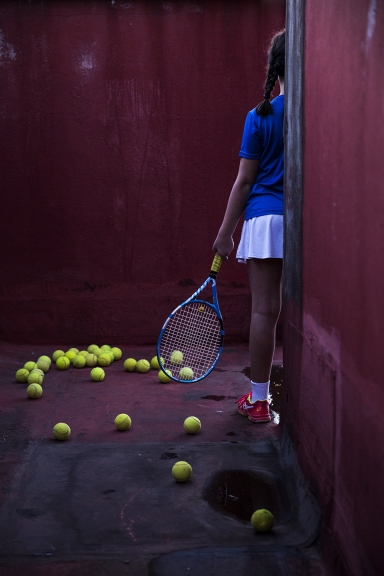 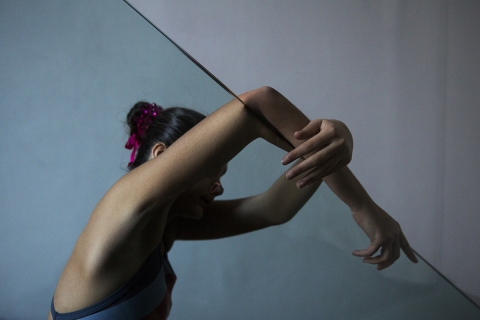 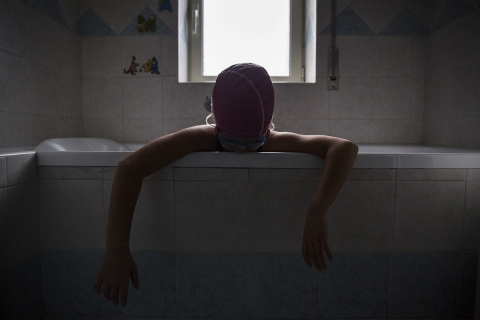 The suspended youth is a series of portrait of children and teenagers, set within the home, forced to give up school and sport in the province of Naples due to covid-19. An unpredictable situation that only some days before 2020 October 15, nobody would have expected and that made them unique, weaker, sadder and more incredulous than the other Italian and European guys .

Bio Rosa Mariniello (born in Ottaviano (NA) in 1970) is an photographer based in Rome. She studied Architecture at Federico II University of Napoli. She worked several years as architecture photographer in Napoli. In Rome she worked as set photographer for many Italian film productions from 2006 to 2016 From 2011 till 2015 I collaborated with Eventi-Italiani Agency and Drome Magazine taking part as many Film Premieres and International Film Festivals From 2011 she is member of European News Agency & G.N.S.PRESS as International photoreporter (21-01-7192 8-IPC).