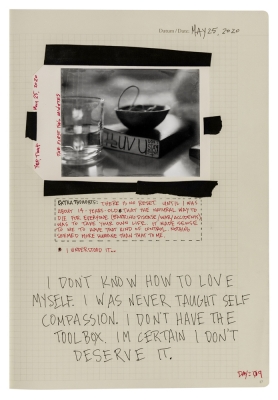 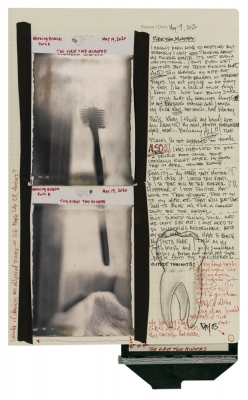 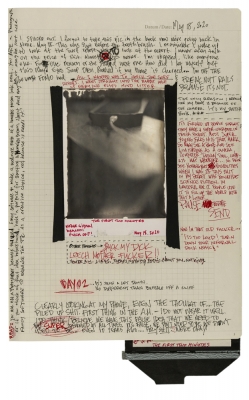 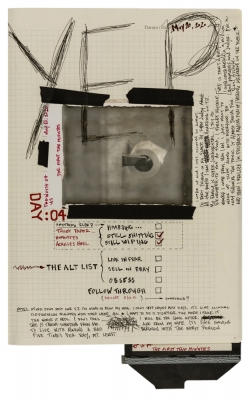 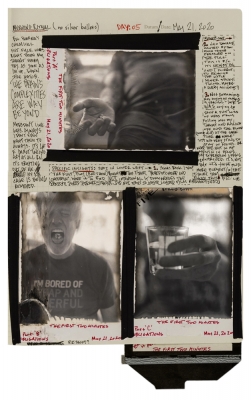 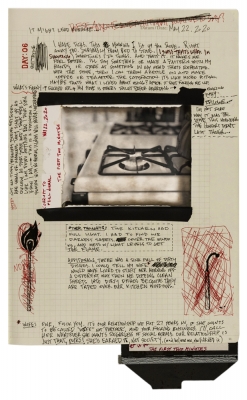 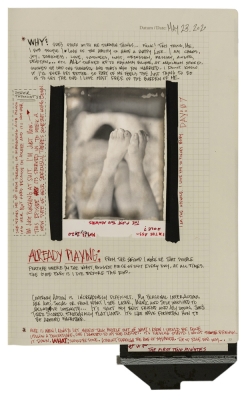 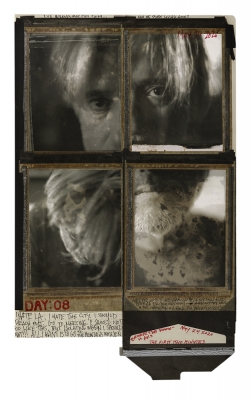 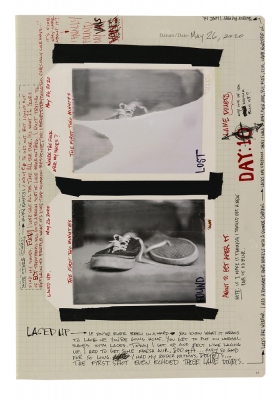 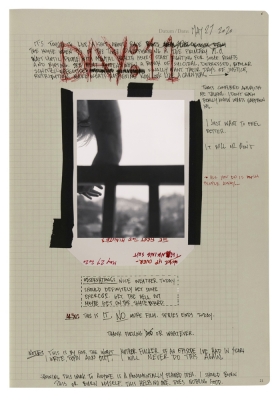 In the early weeks of quarantine, the first two minutes of every day was photographed. First thing each morning, the subjects being collateral to the ritual, until my supply of film ran dry. The ritual is what was important. This series documents my failed attempt to stay grounded to anything. Shortly after waking, an ugly forgotten past would begin another assault, and my bipolar would fully snap from its heavy spell of Trazodone. Taking these pictures was confusing. An annoying, senseless rote act that made me hate the art form I love most but helped me in ways I’m still decoding.

Bio Truth is, I'm no different than anyone here. I love art. I've been doing it a long time. Had my ups and downs with it over the years. Won some awards, had some shows, tried a bunch of mediums with varied success. None of it entitles me to anything. I'm human, every so often it's nice to be recognized. I'd be a liar if I said different. But art isn't about winning things, it's about saying things. In ways that open up the world to those that don't have the ability to see it like an artist does. Life is short, our gifts are rare and not to be taken lightly.