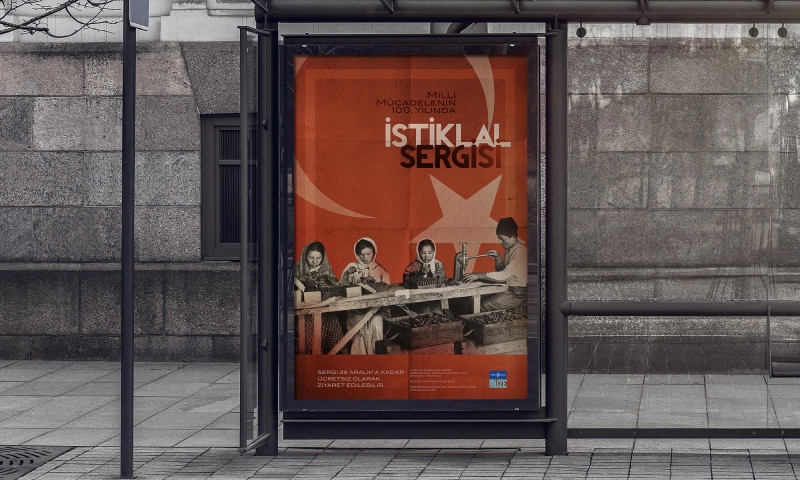 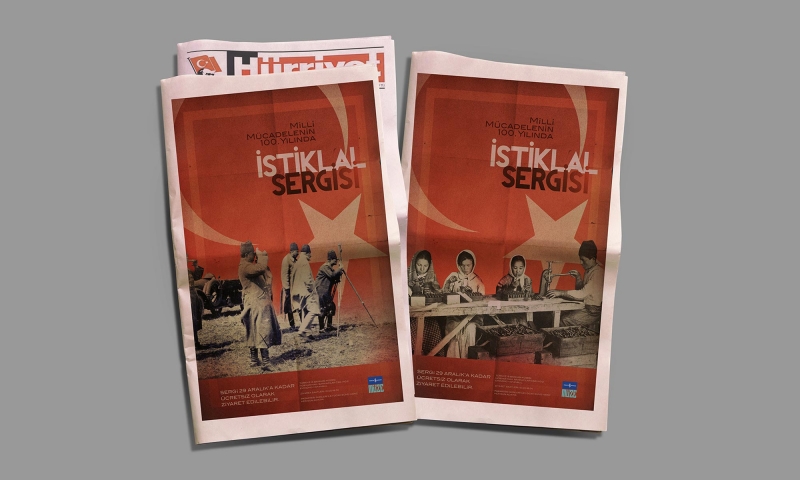 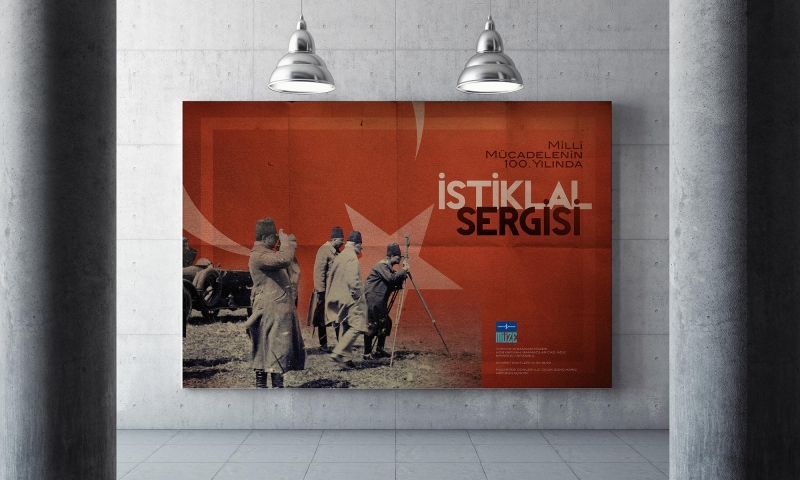 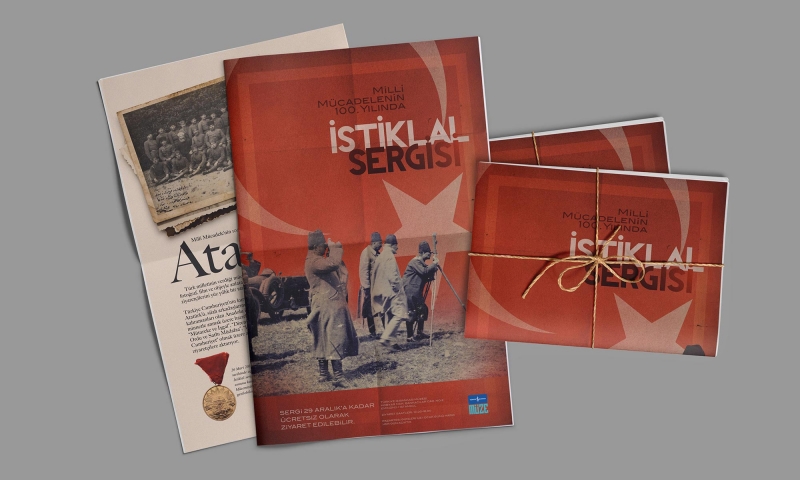 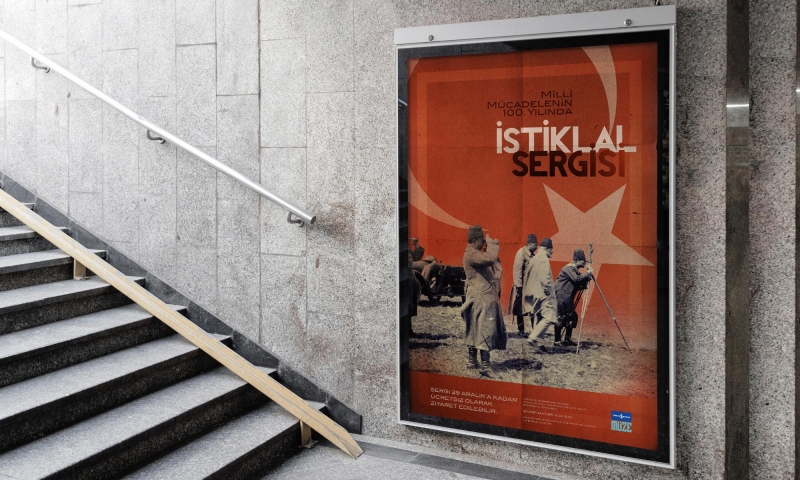 The motivation behind this particular selection and the exhibition itself is to display unseen visual materials at the highest quality, 100 years after Atatürk led the nation into independence. Offering over one thousand documents, films and objects from the 10-year period that began with the Balkan Wars and ended with the Treaty of Lausanne, the exhibition includes military objects of war, such as a chest used to smuggle ammunition to Anatolia diaries, as well as notes, maps, and foreign-source videos.