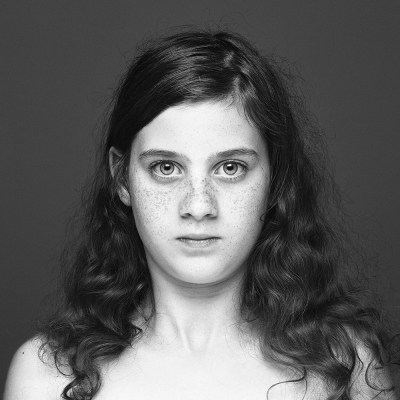 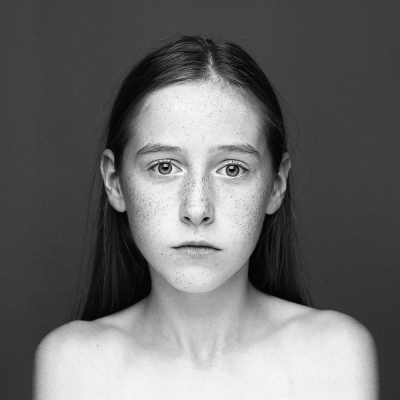 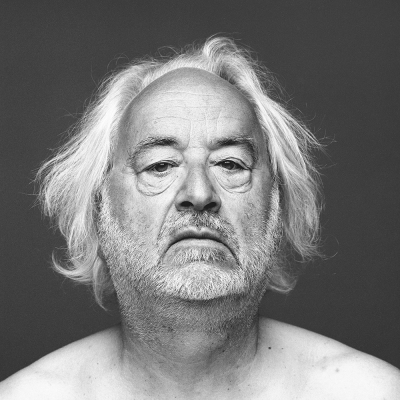 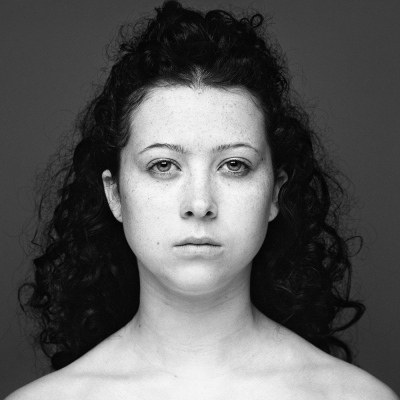 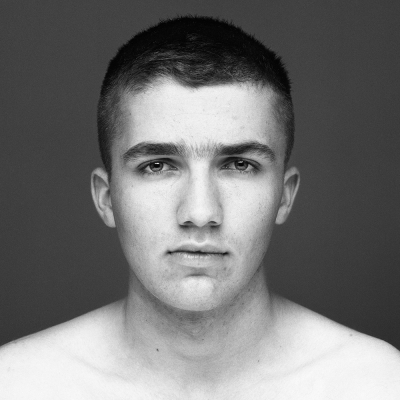 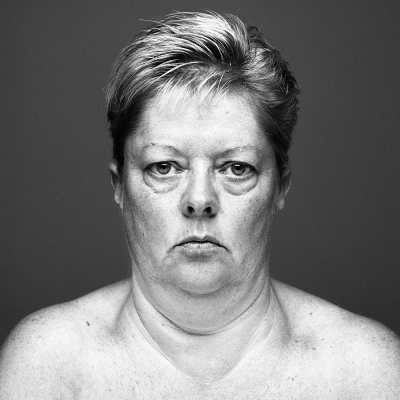 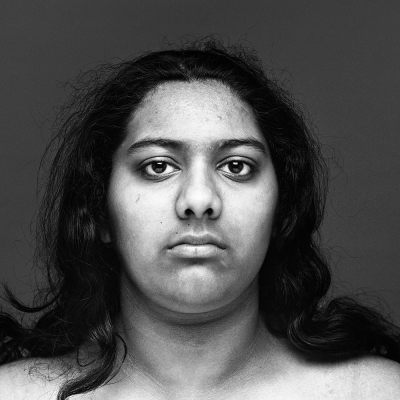 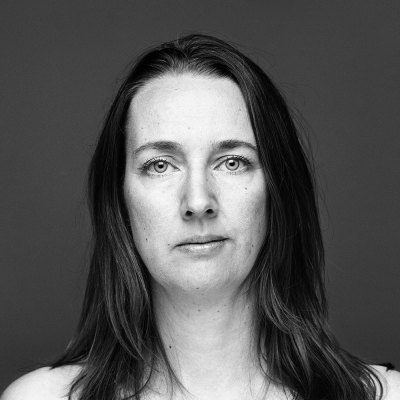 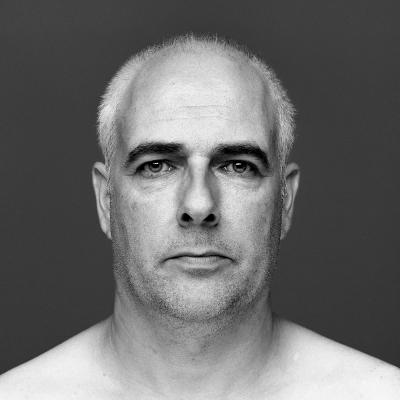 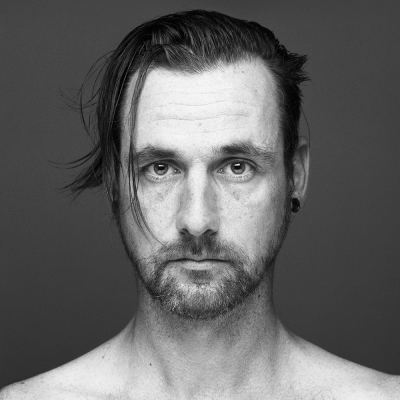 The series 'Bullying' was started after a young boy committed suicide because of bullying. As a photographer and a pedagogue I thought I should make a photographical statement. I started the series in 2016 and in 2018 (dec) 100 portraits (analog) were in an exhibition for 3 months. The portraits were accompanied by 7 illustrative photos and 14 stories of both bullies and bully victims. I photographed both bullies and bully victims as I wanted to prove we can't see the difference and the bully shows this kind of behavior often for a reason. Respect is what we lack.

Bio Susan Leurs (1966, Heerlen, the Netherlands) grew up in a family were photography was an important part of life. In 2009 she was asked to participate in an exhibition in Brussels (Belgium) and that was the start of many exhibitions. She has won several prizes with her series, her main goal is to interact with her public. She tells stories about people that have to be told. Since 2016 she is working on her project Bullying. She is working on a new series about depression, her main goal is to tell stories of people who have trouble telling their story.