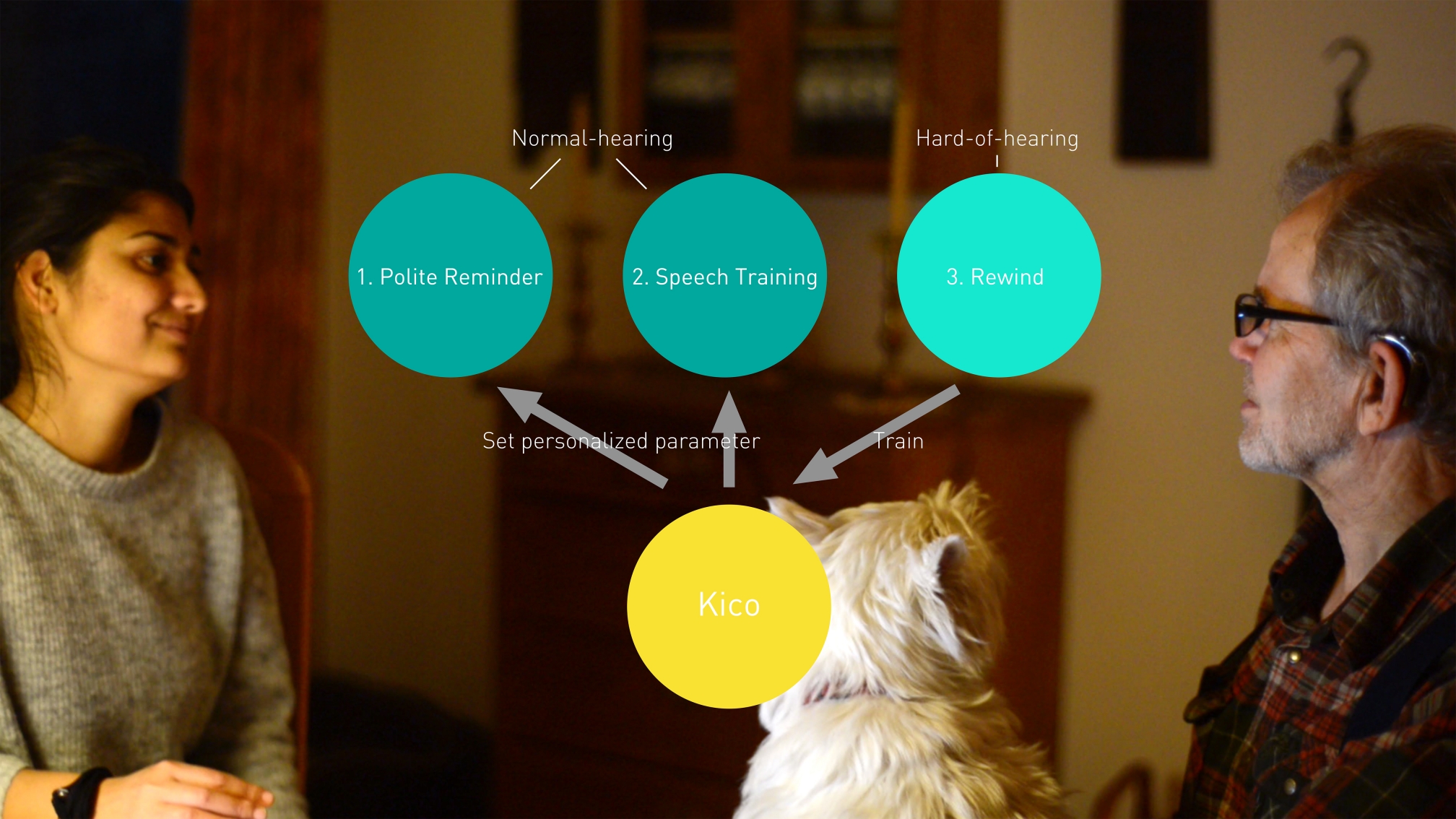 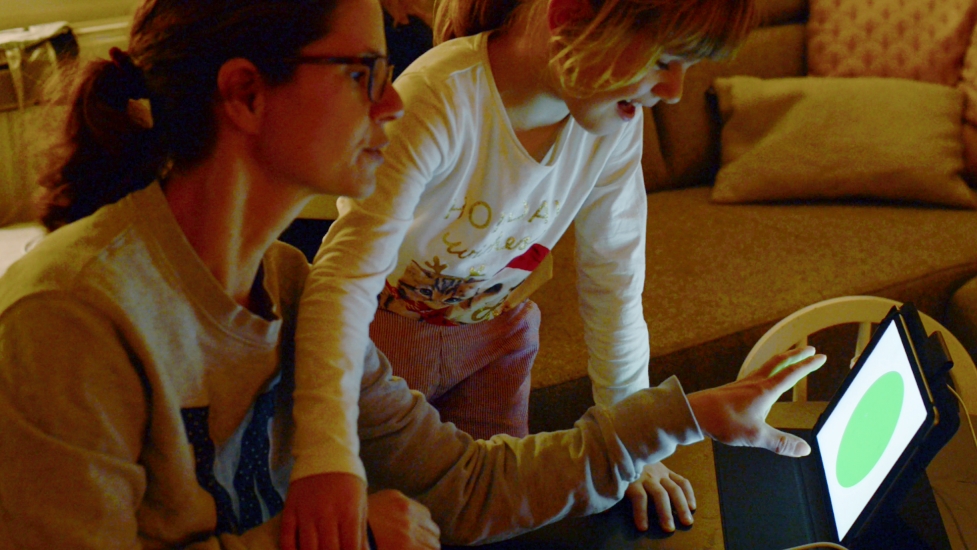 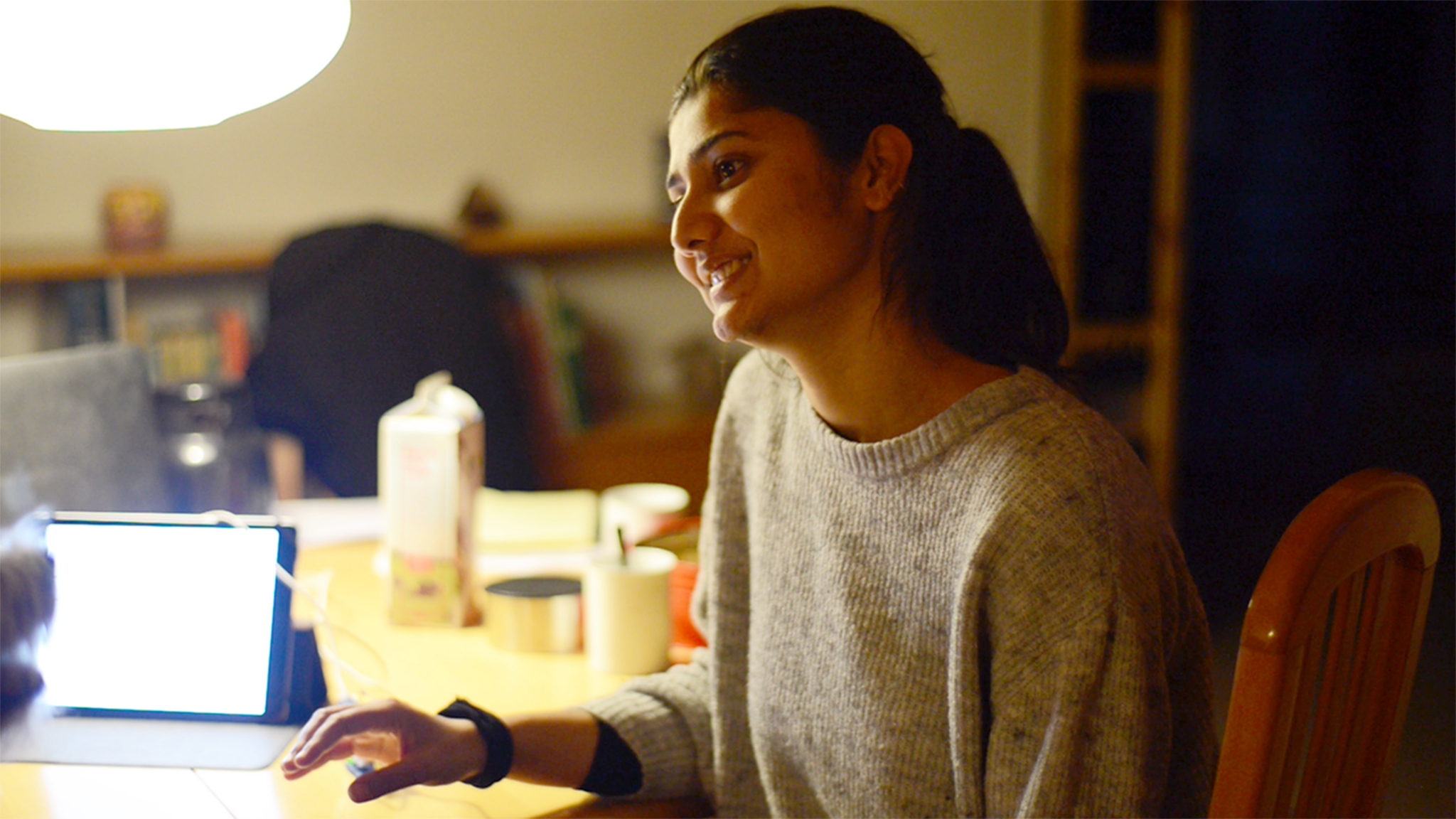 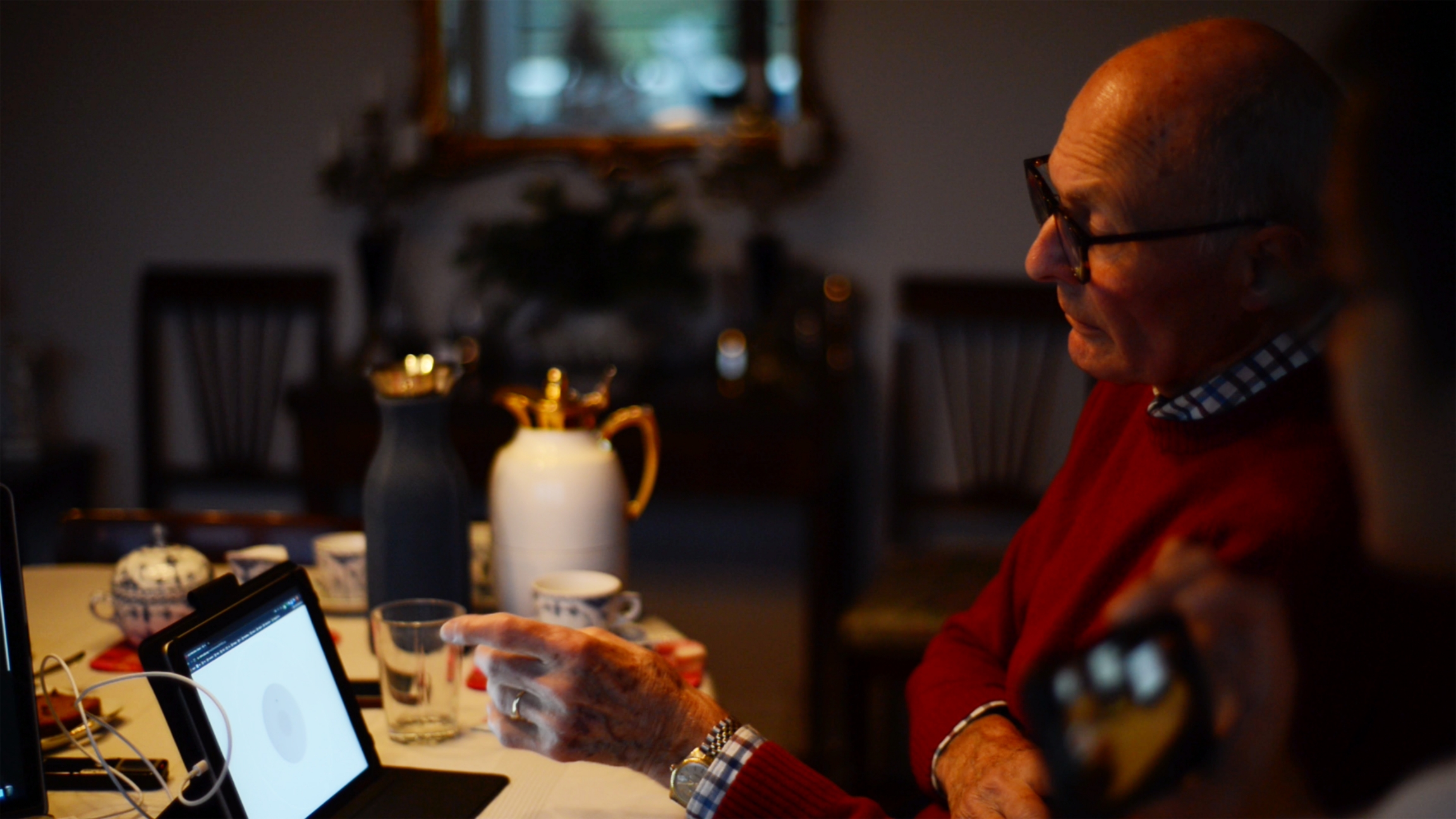 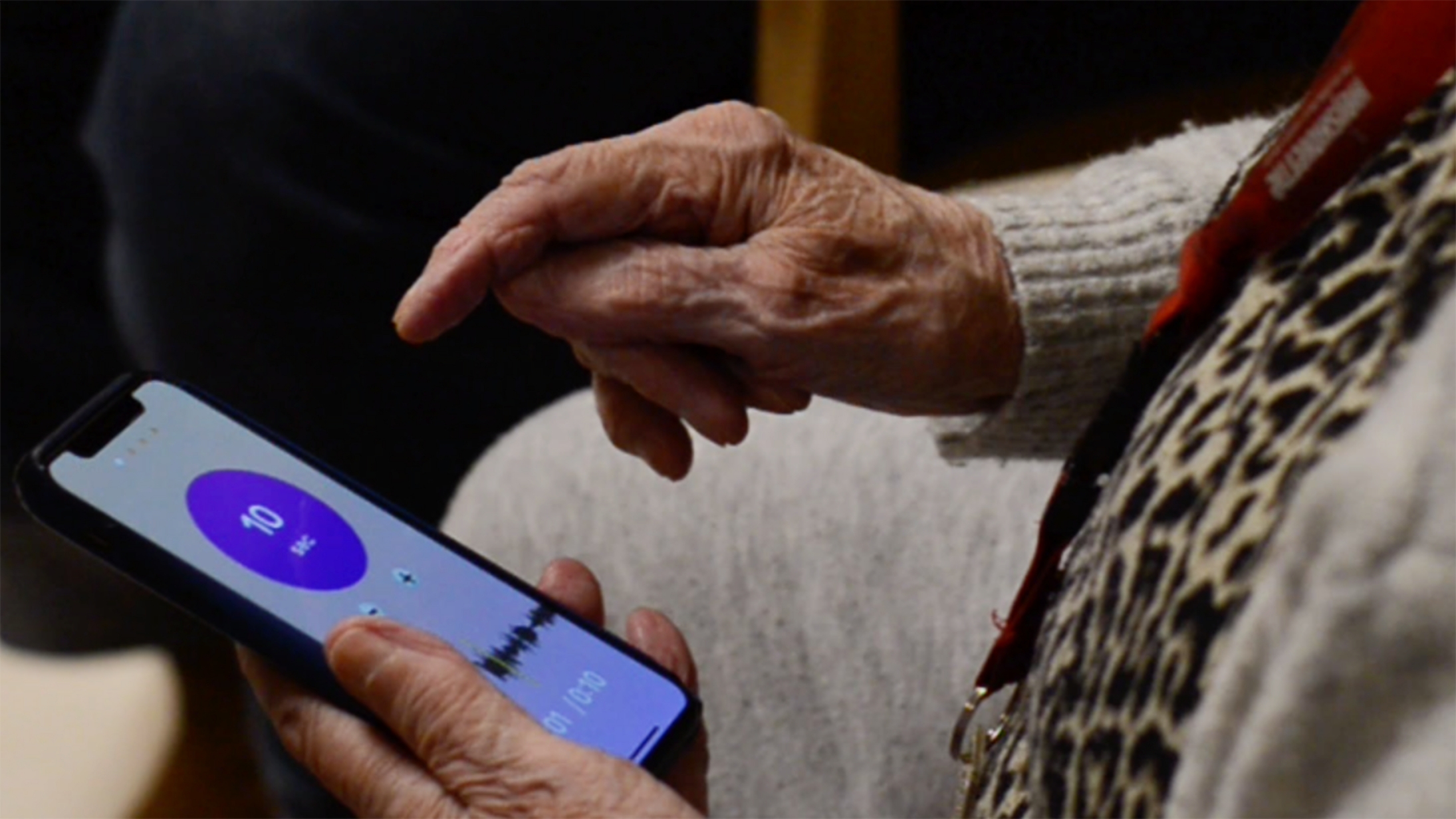 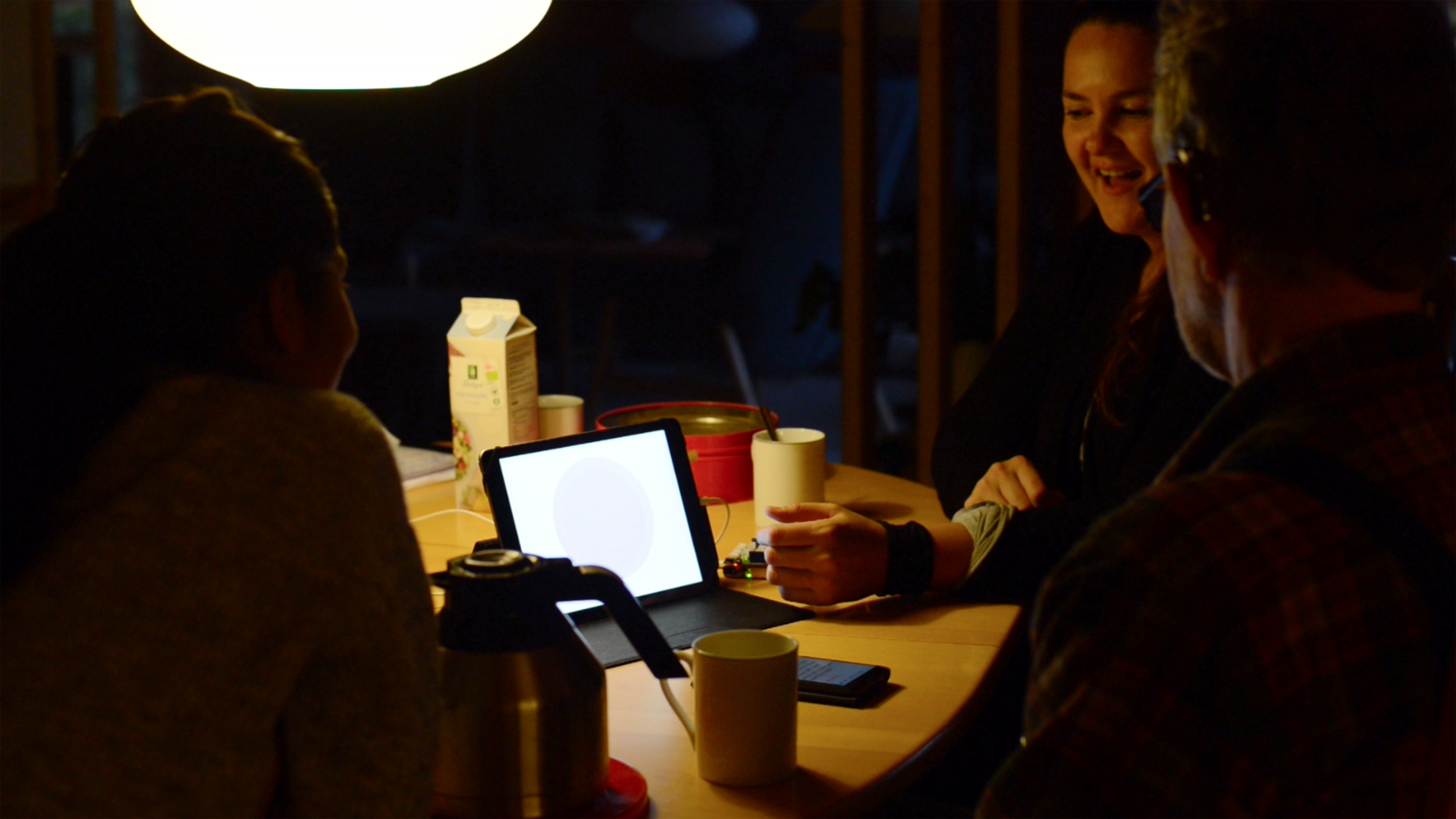 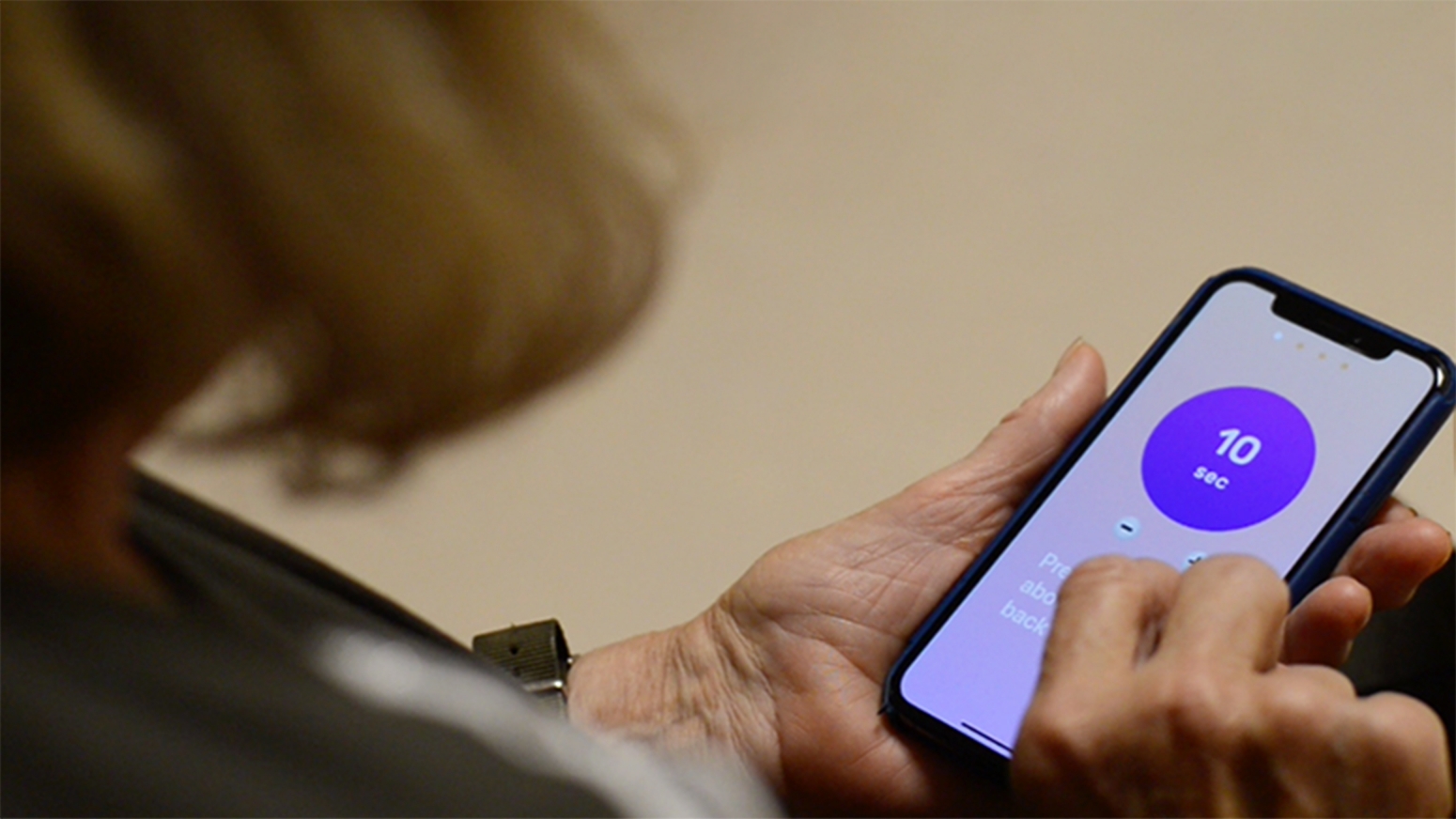 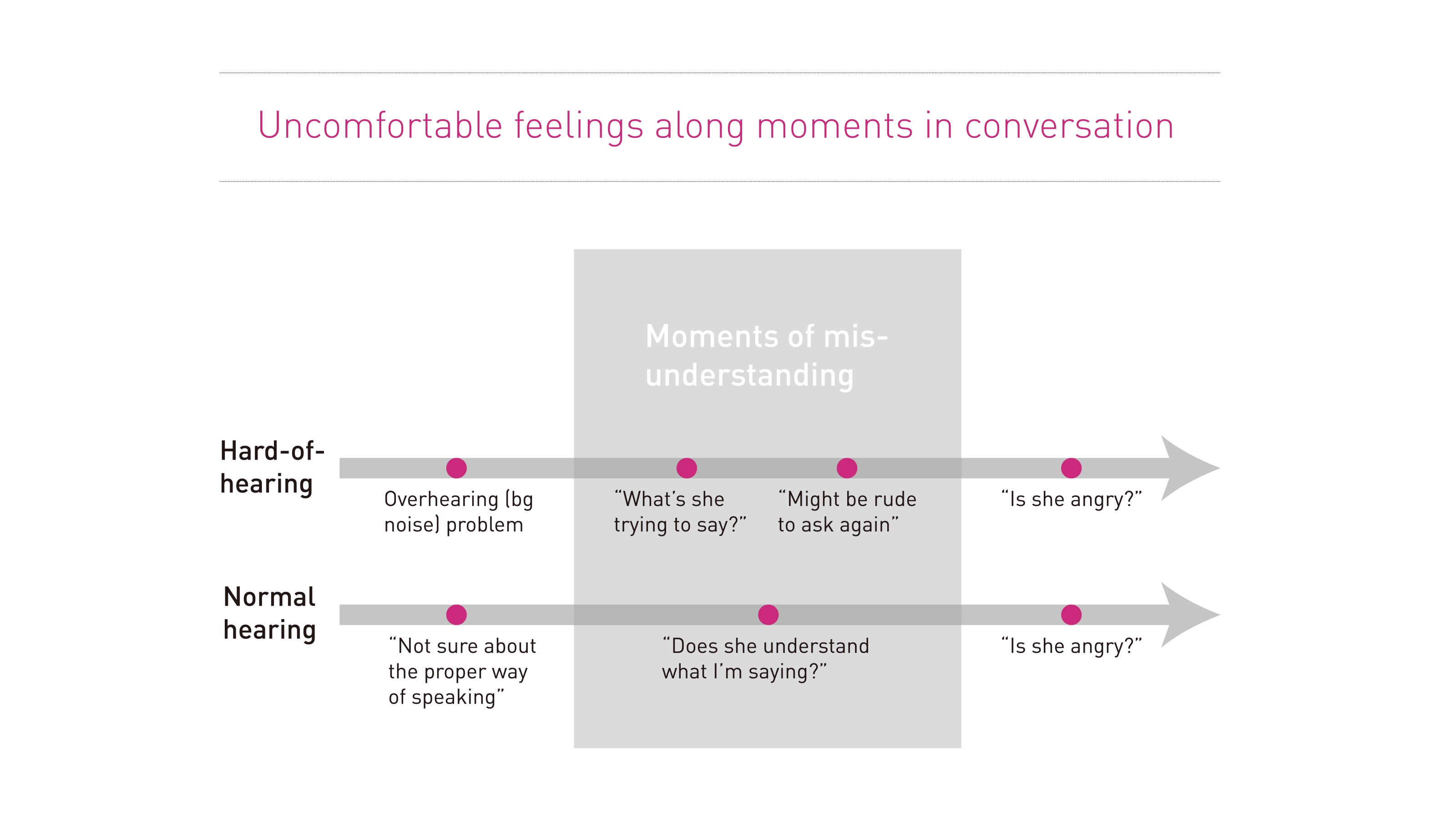 Bio Hiroki Sato is an interaction designer currently based in Amsterdam. He holds a Master’s degree in Interaction Design from Copenhagen Institute of Interaction Design and has previously worked as a communication planner in advertising agencies. Throughout the year in CIID, where he graduated with the highest honor, he had been driven by an interest to imagine and explore preferable future through prototyping, storyboarding and filming. Combined with his previous experience in branding in education and healthcare, his passion is to design empathetic solution for human and environment.