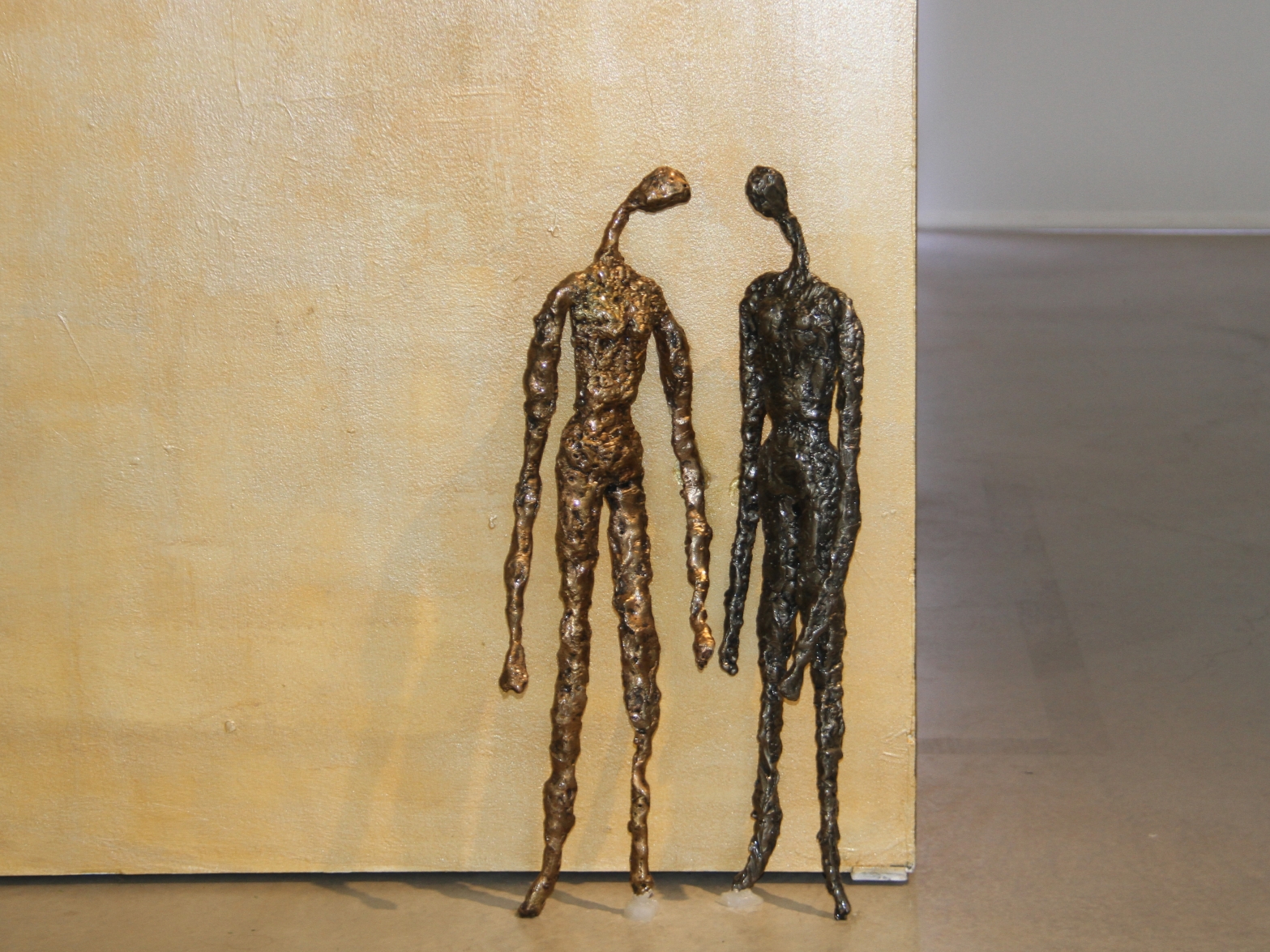 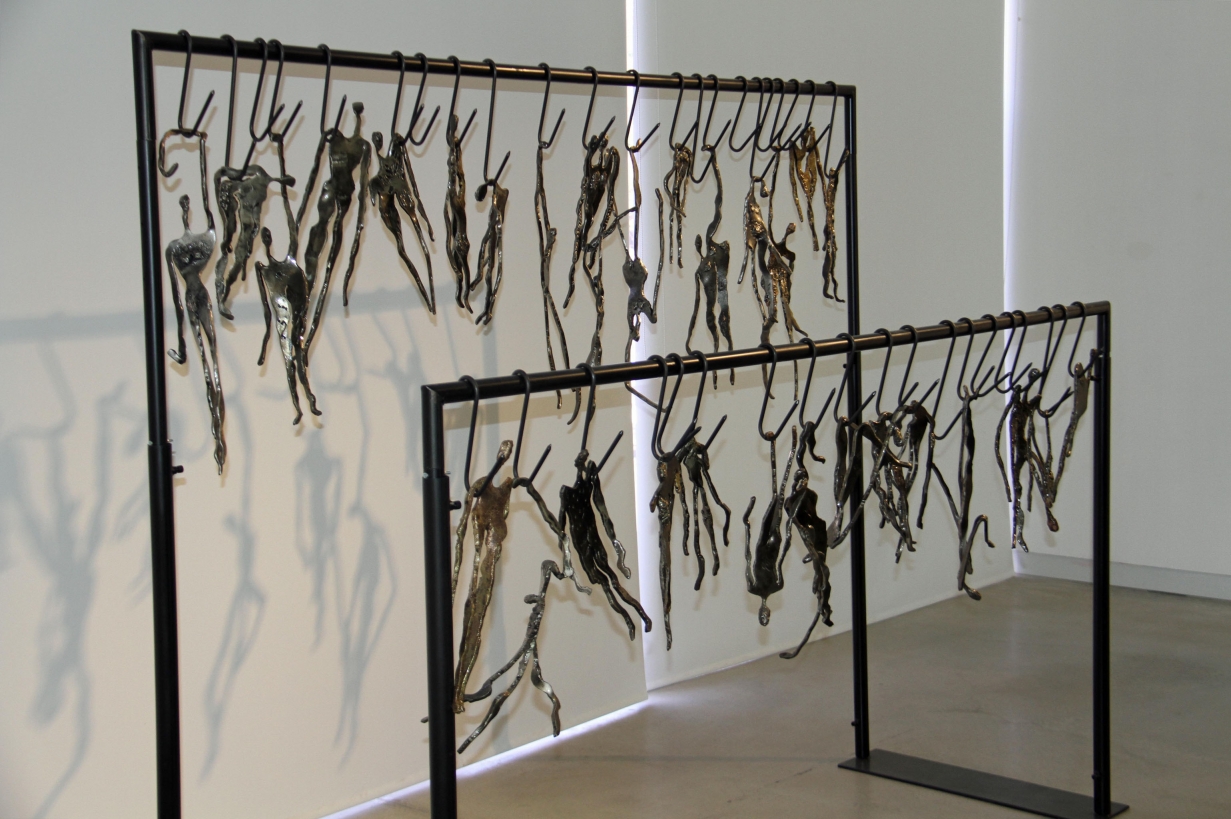 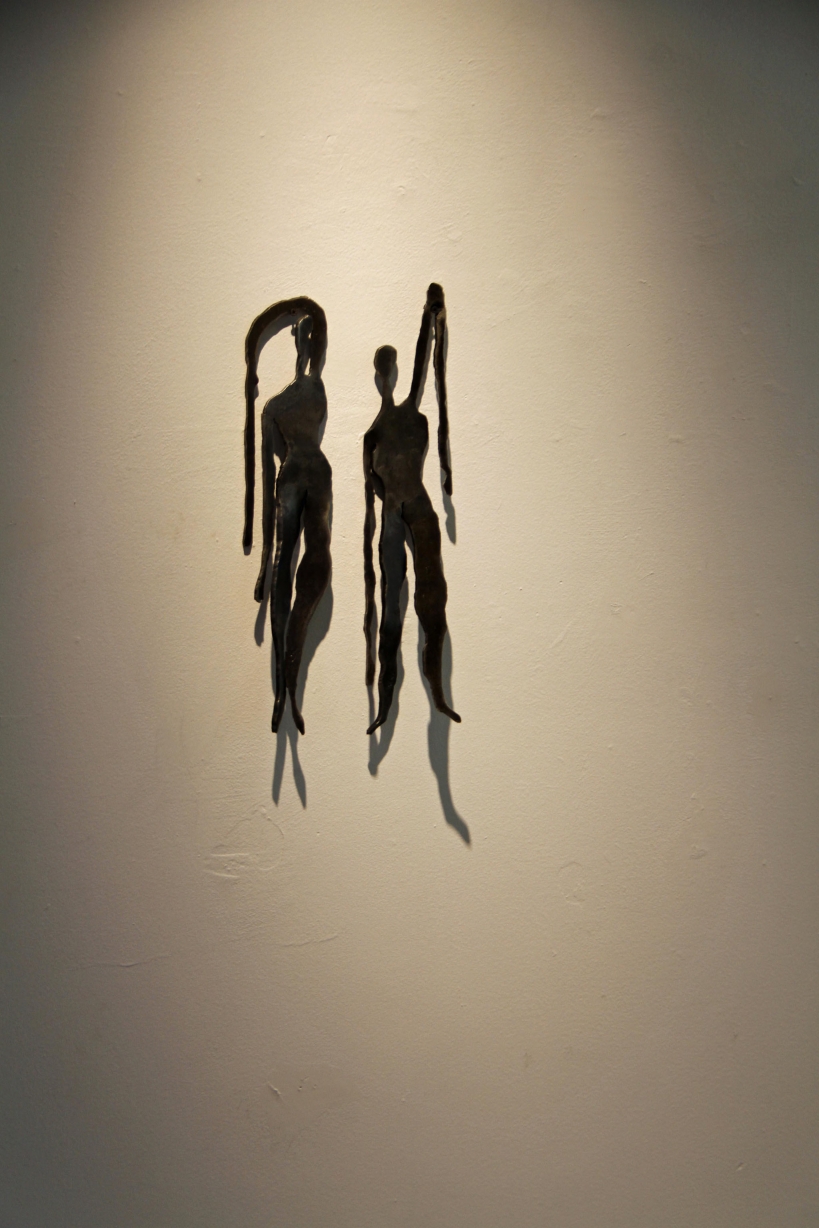 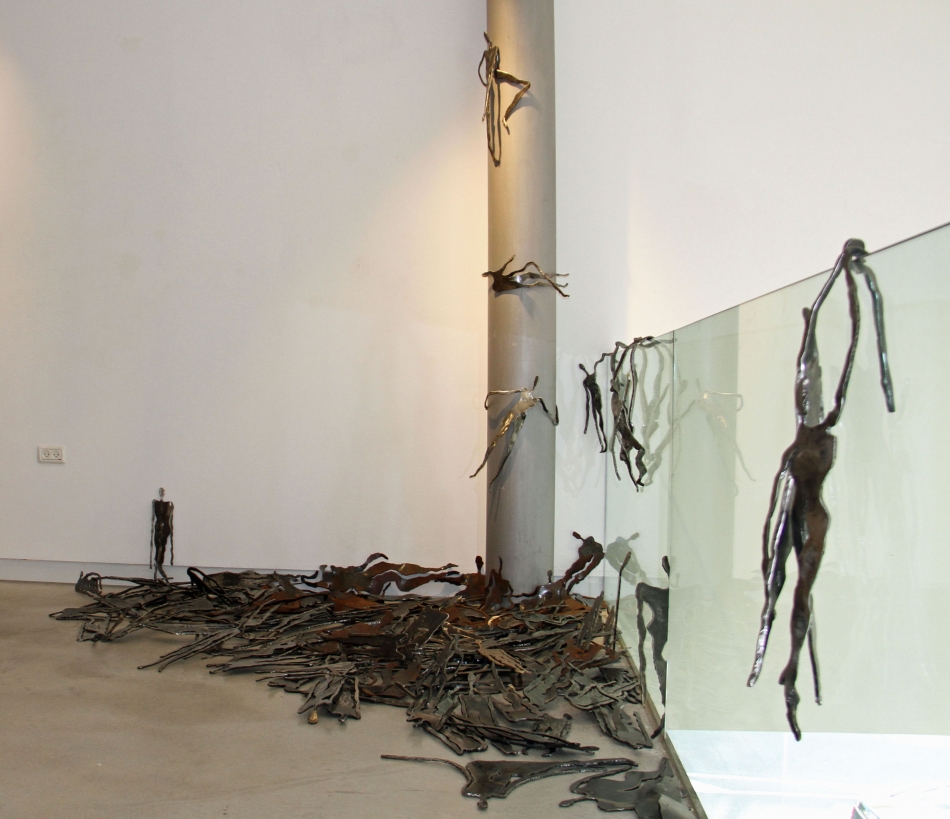 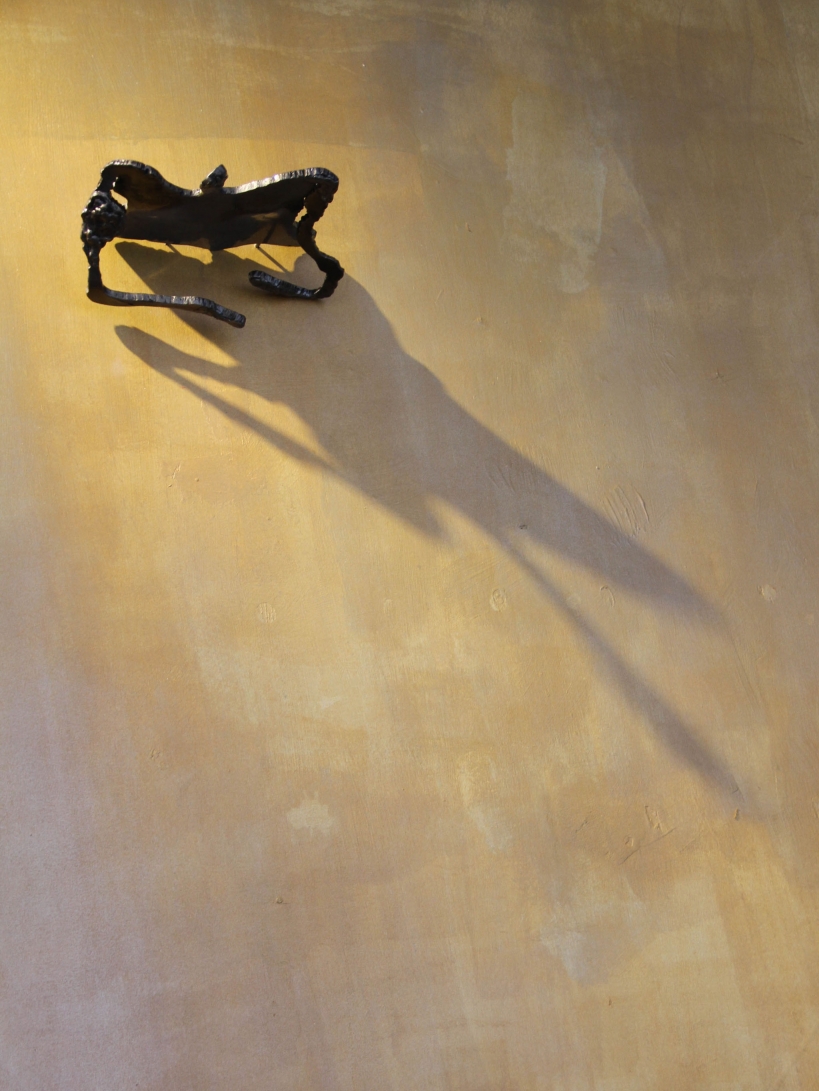 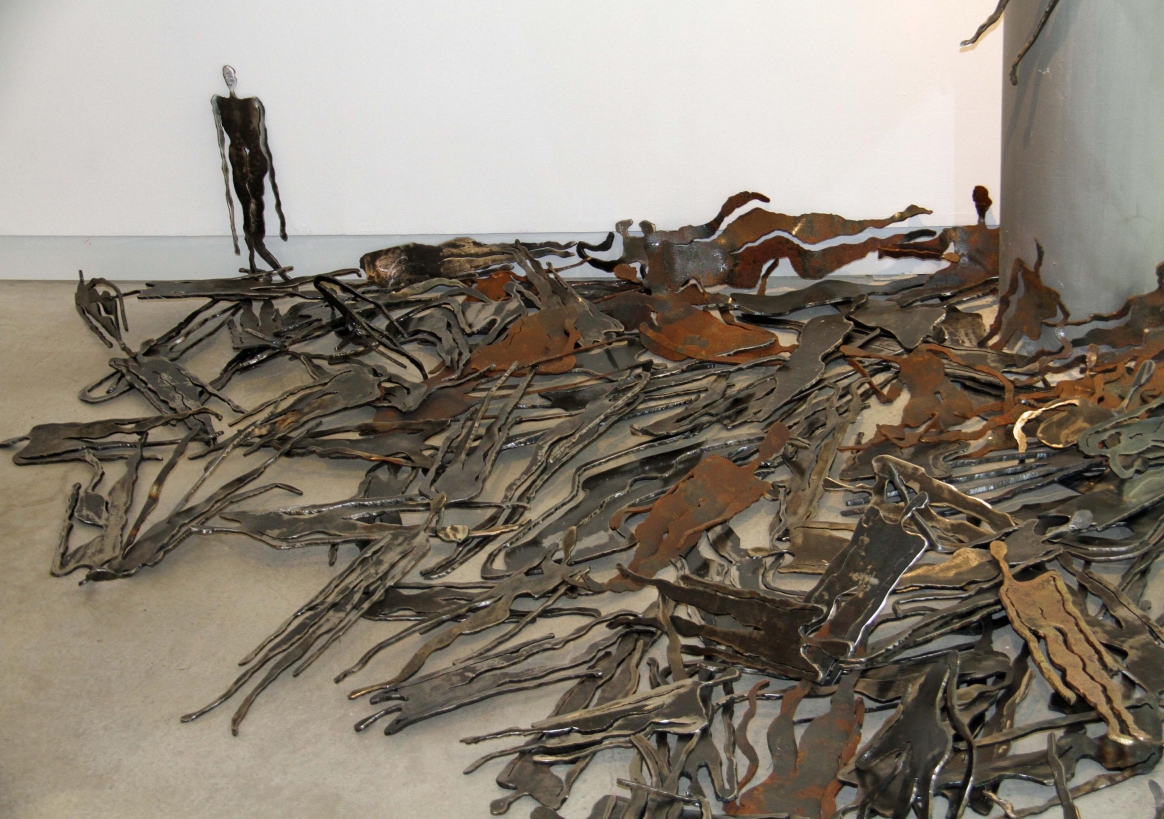 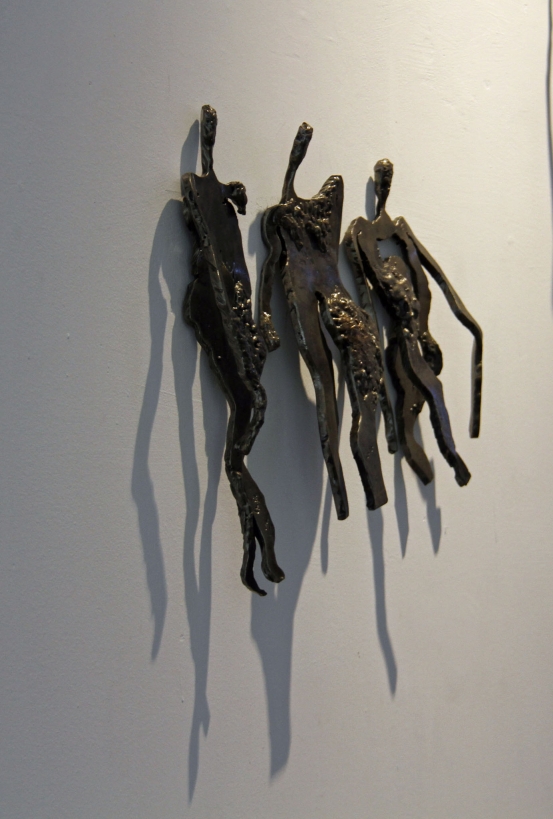 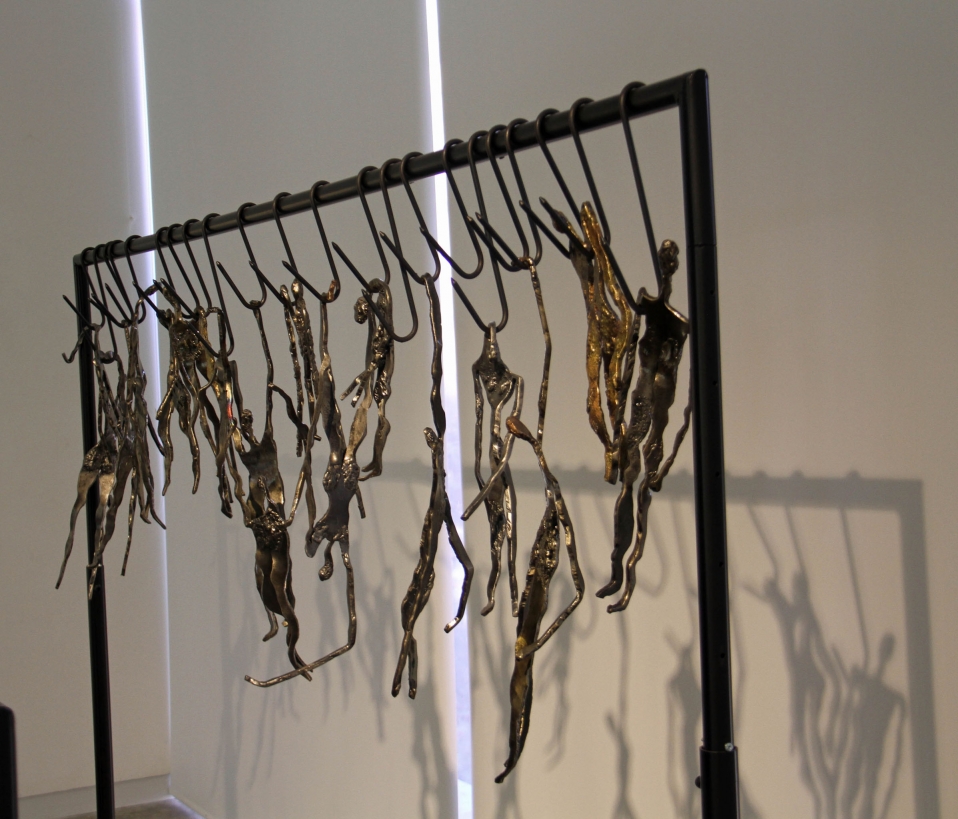 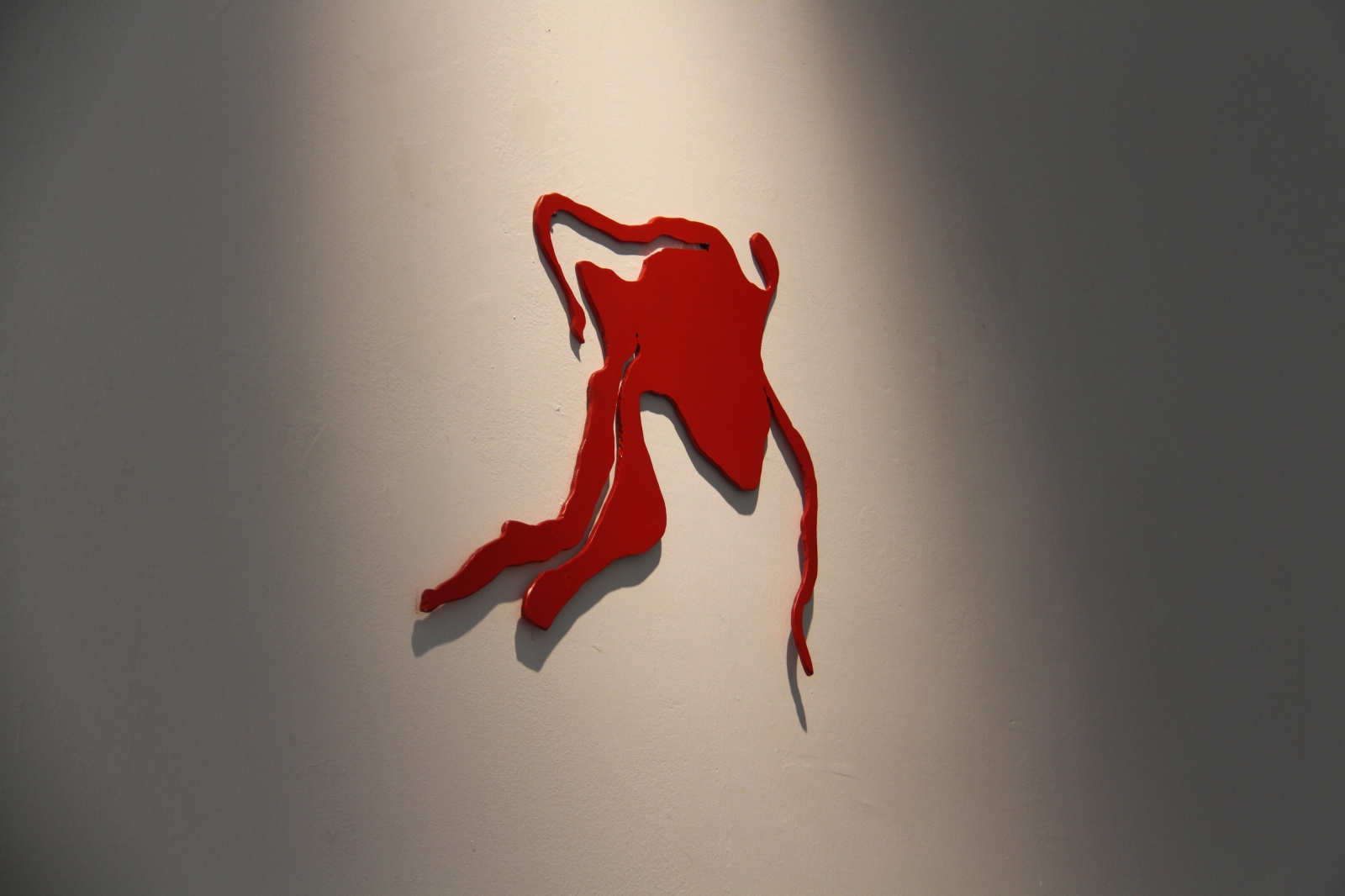 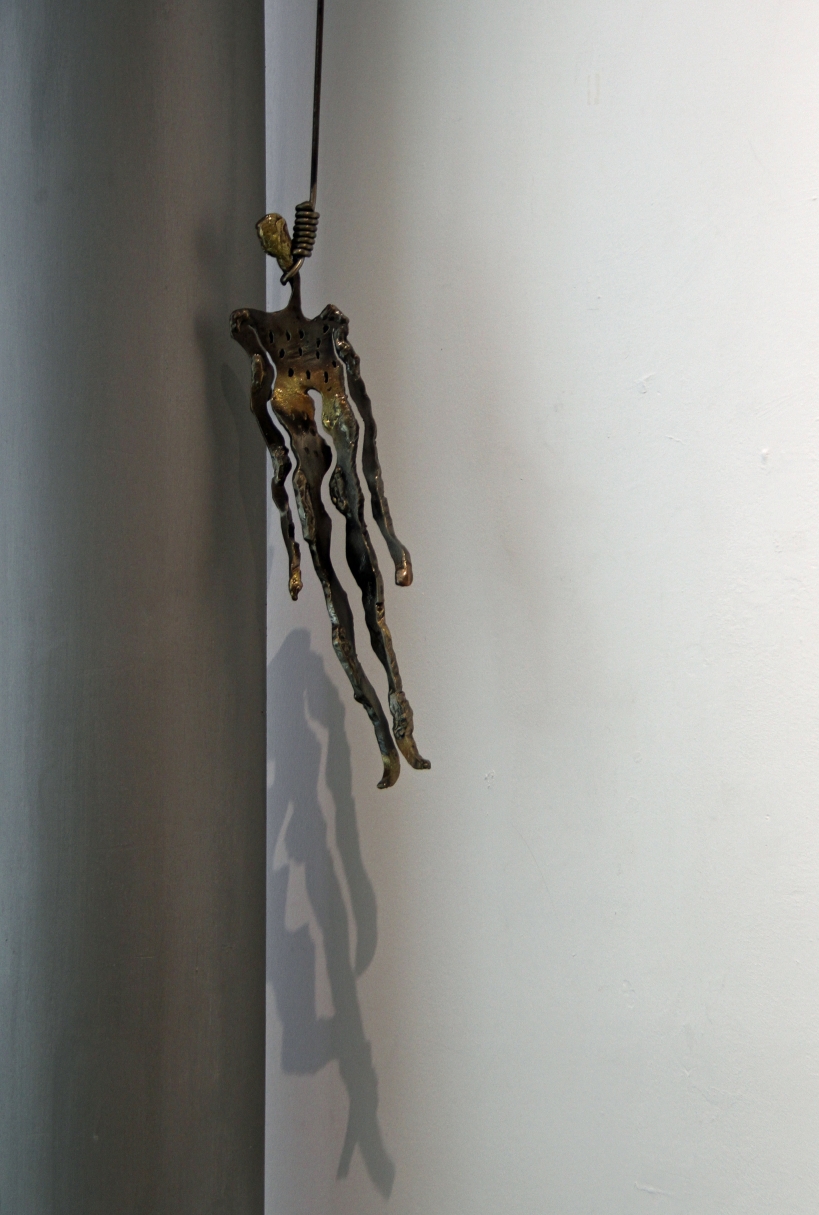 As a Passing Shadow

The feeling that arises from Ater's almost abstract works is twofold: one moment one falls captive to the solid, heavy and presence of iron, and another moment it seems that the raw forms are lacking any real existence and will soon lose their physical presence and become non-existent. What is that elusive thing that embodies Ater’s characters, that passing shadow? perhaps it is the amorphousness of the forms, perhaps the feeling that no figure is entirely complete, that they are all abstract and devoid of details; some sort of golem that has not yet risen against its creator

Bio Rami Ater, born 1960, Israeli artist, sculptor, Sculpt in iron while having a discourse with the abstract. His abstract sculptures deal with the examination of space, influenced by the early 20th-century early monastic art.