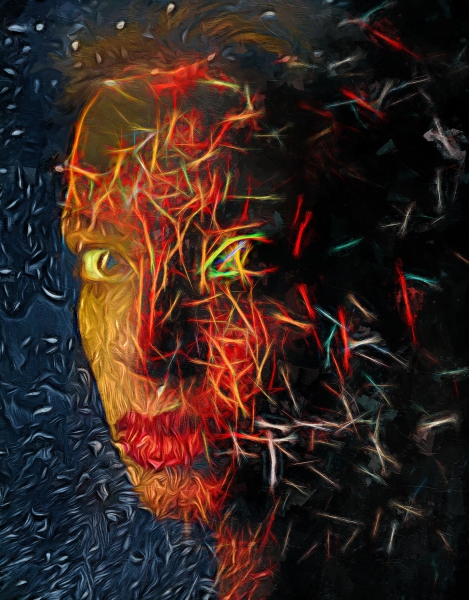 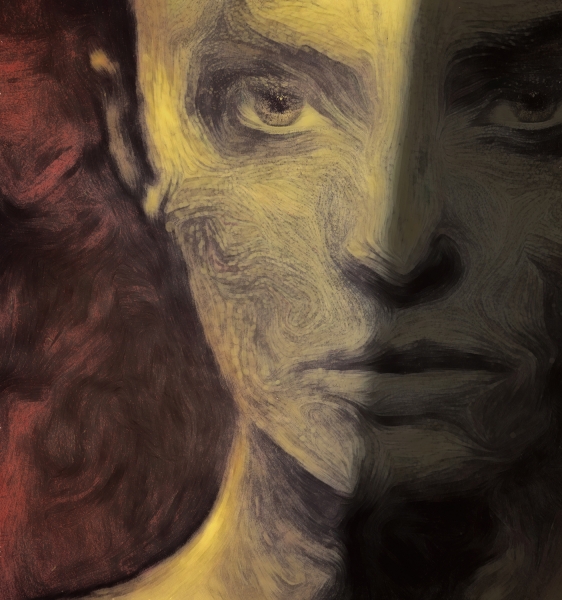 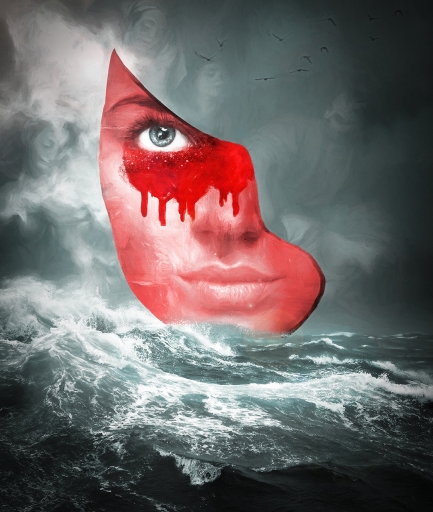 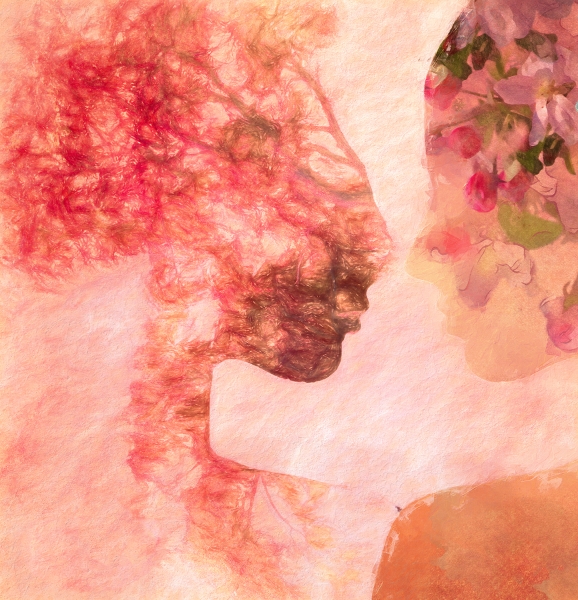 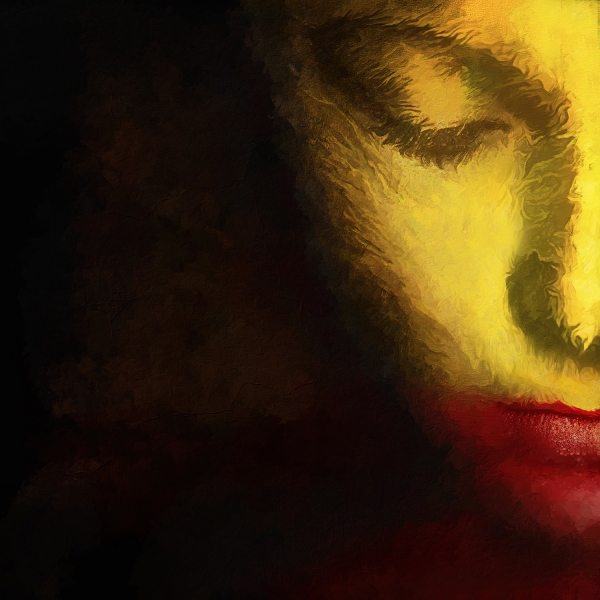 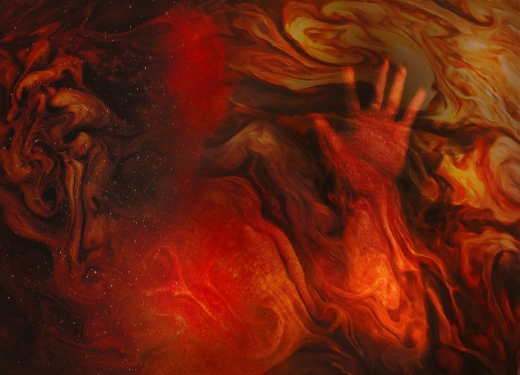 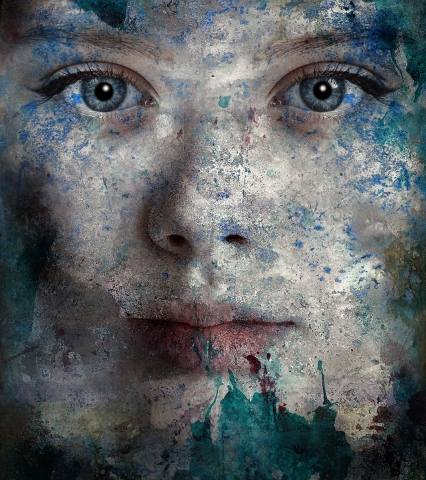 Delving deep into Norse and Germanic Pagan mythology, my aim is to produce a cohesive series of digital works to creatively express the power of the "Valkyrie" - female goddesses who were sent to choose those who may die in battle and those who may live."(Chooser of the Slain)". My focus is especially drawn towards Heroine Valkyries said to guard the ships and lives of those close to them. Old Norse and Old Germanic literature made references to purely supernatural Valkyries and also to human Valkyries with certain supernatural powers, to enable this choice between who lives and dies .

Bio Jack Savage is a fine art photographer and digital artist. Born in Northampton, England (1980) - He was educated at Nottingham University, where he carries an MA in American Studies and Film. Winner of over 100 international professional photography awards - he is also an Adobe certified expert in Photoshop CC and Photoshop trainer, owning a large studio in Northampton, England, from which he conducts mentoring & professional fine art photography teaching. Jack is represented by The PassePartOut Unconventional Gallery, Milan, The Blackline Gallery, San Francisco, and The Zari Gallery, London.