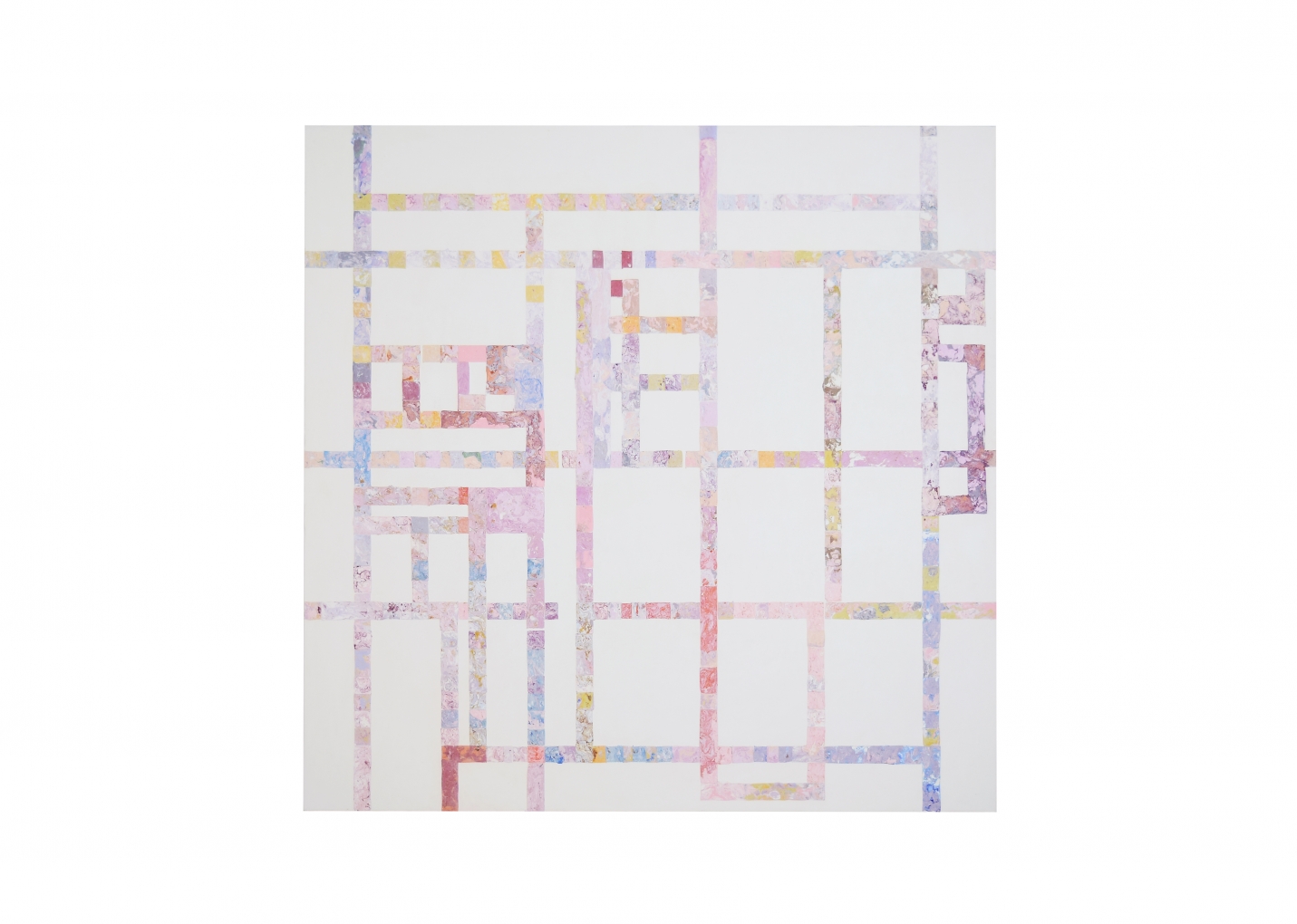 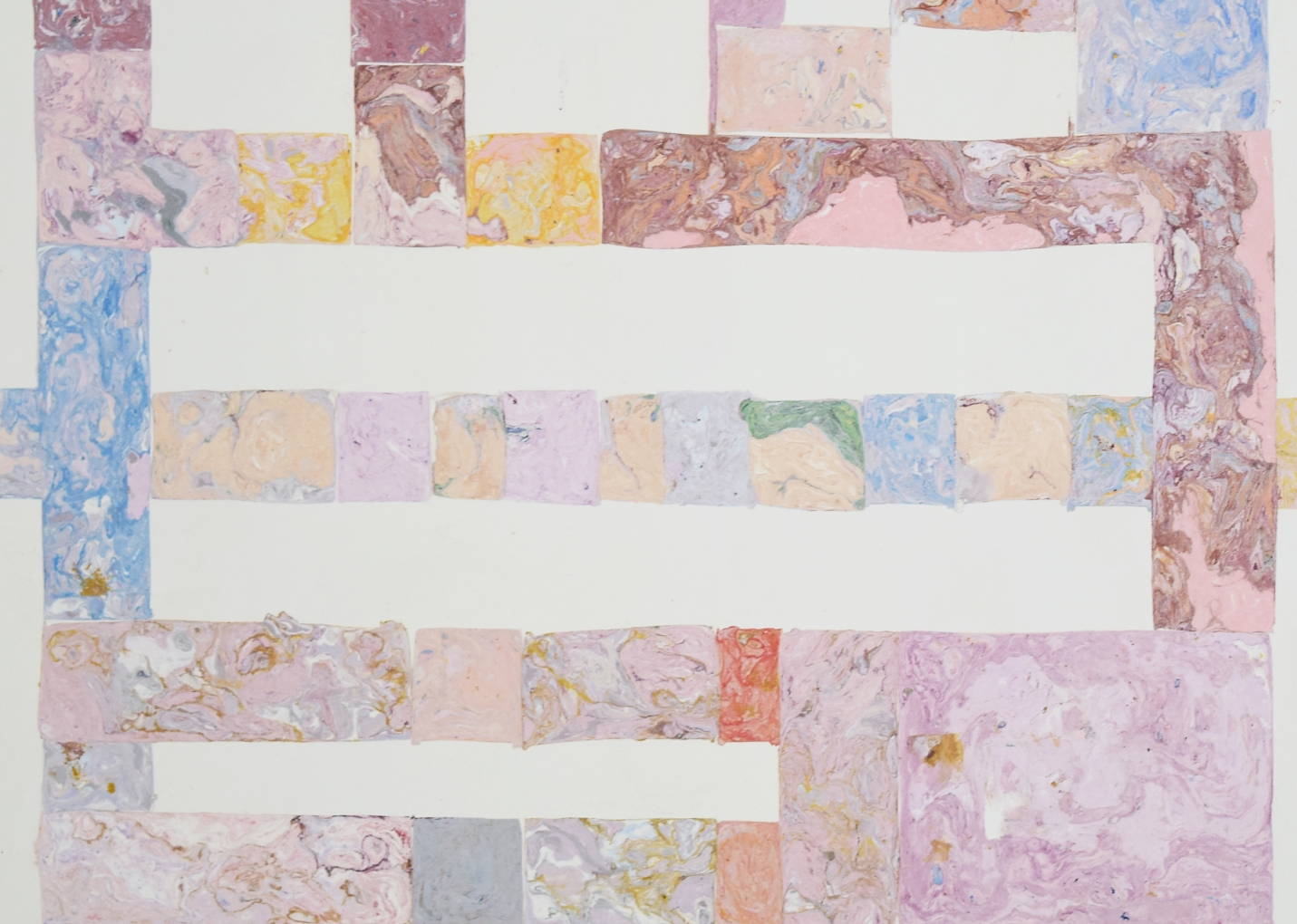 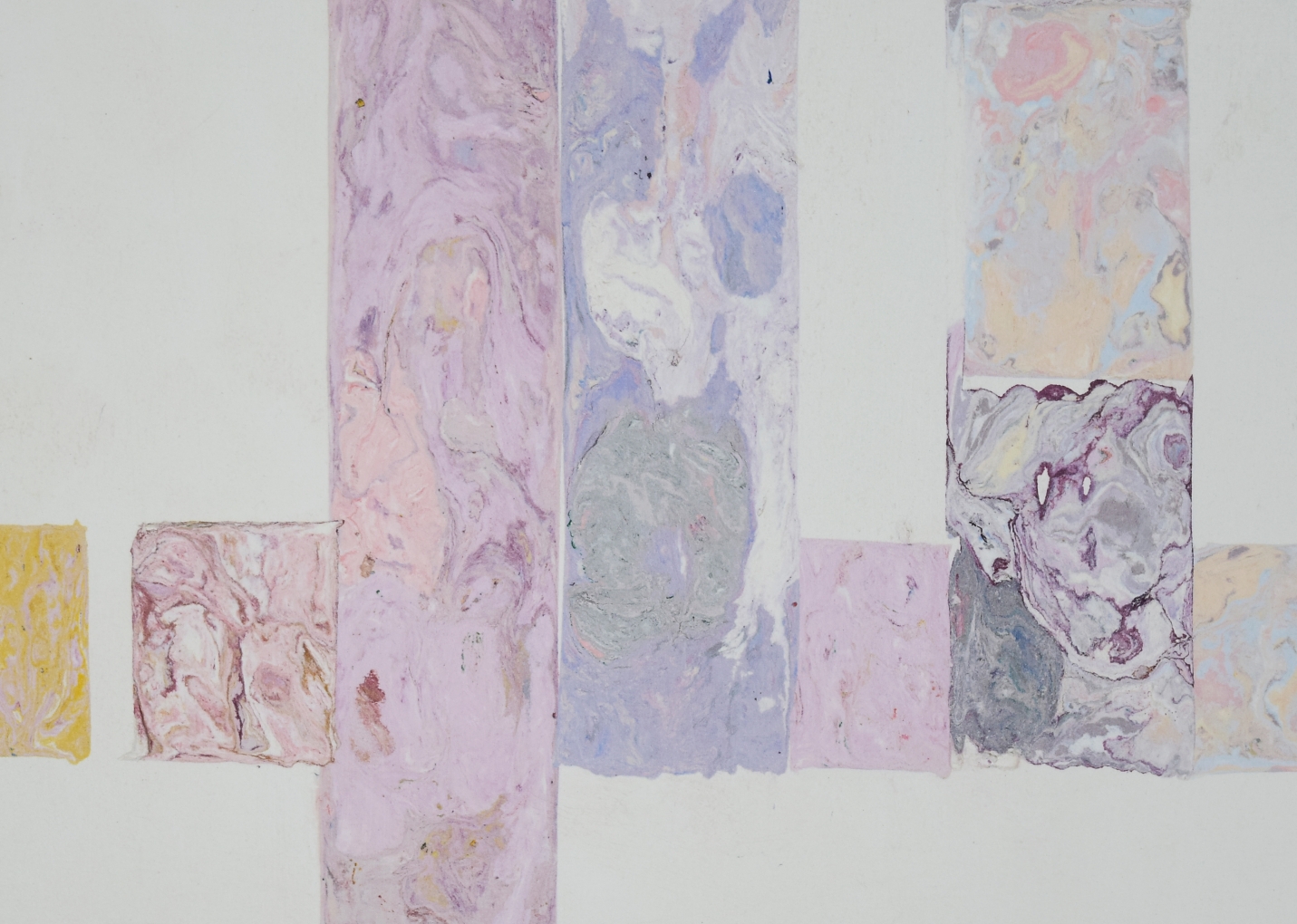 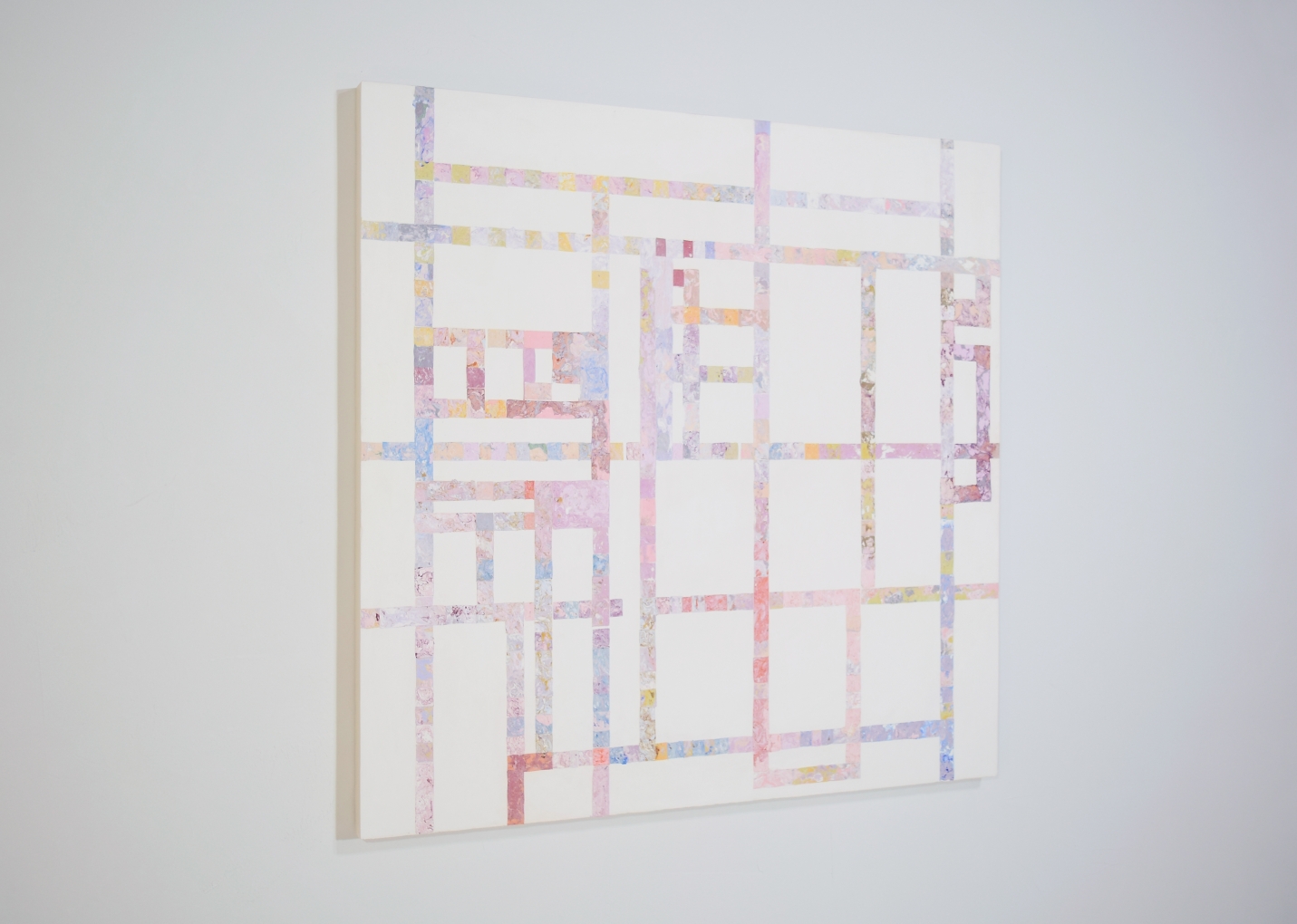 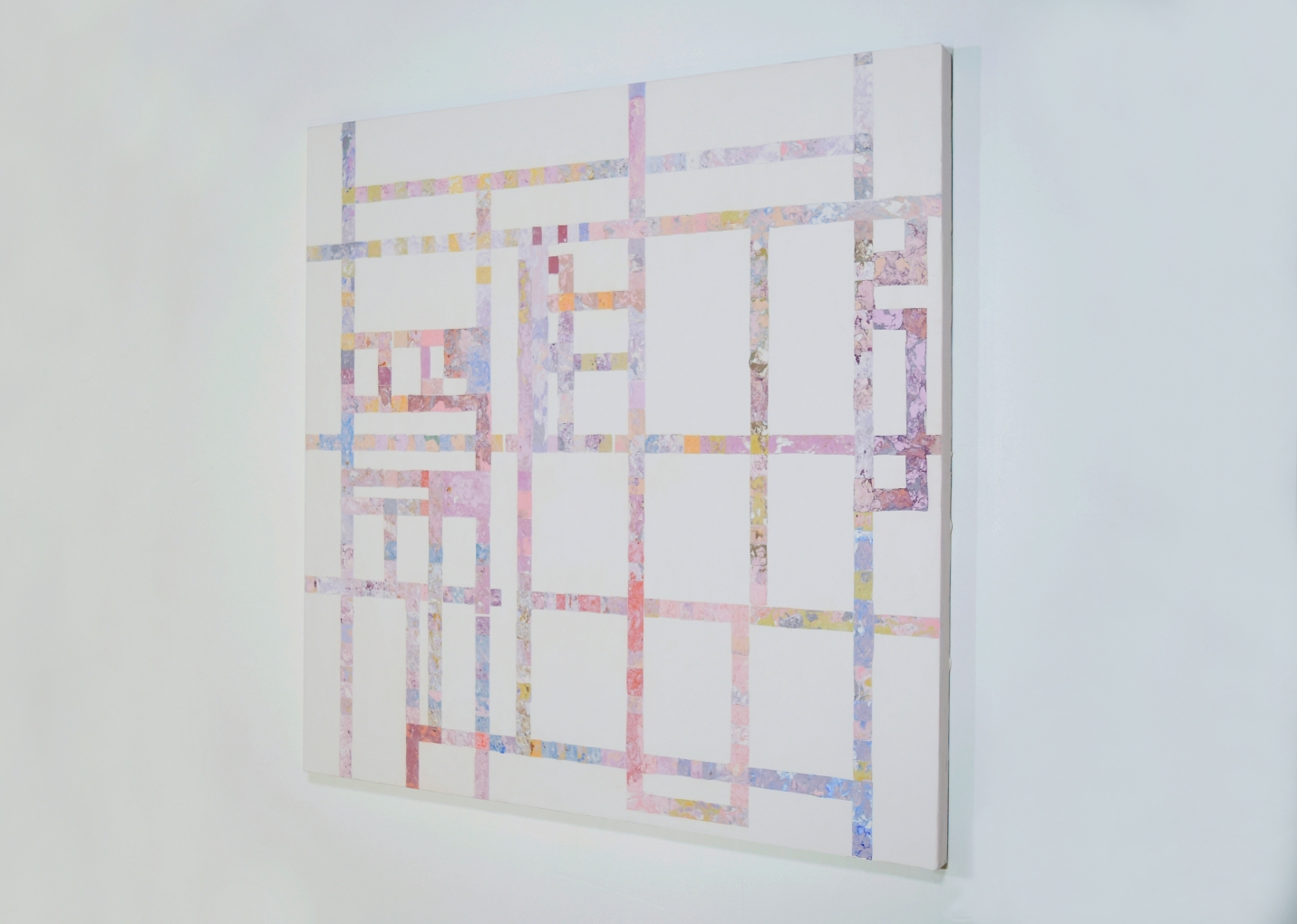 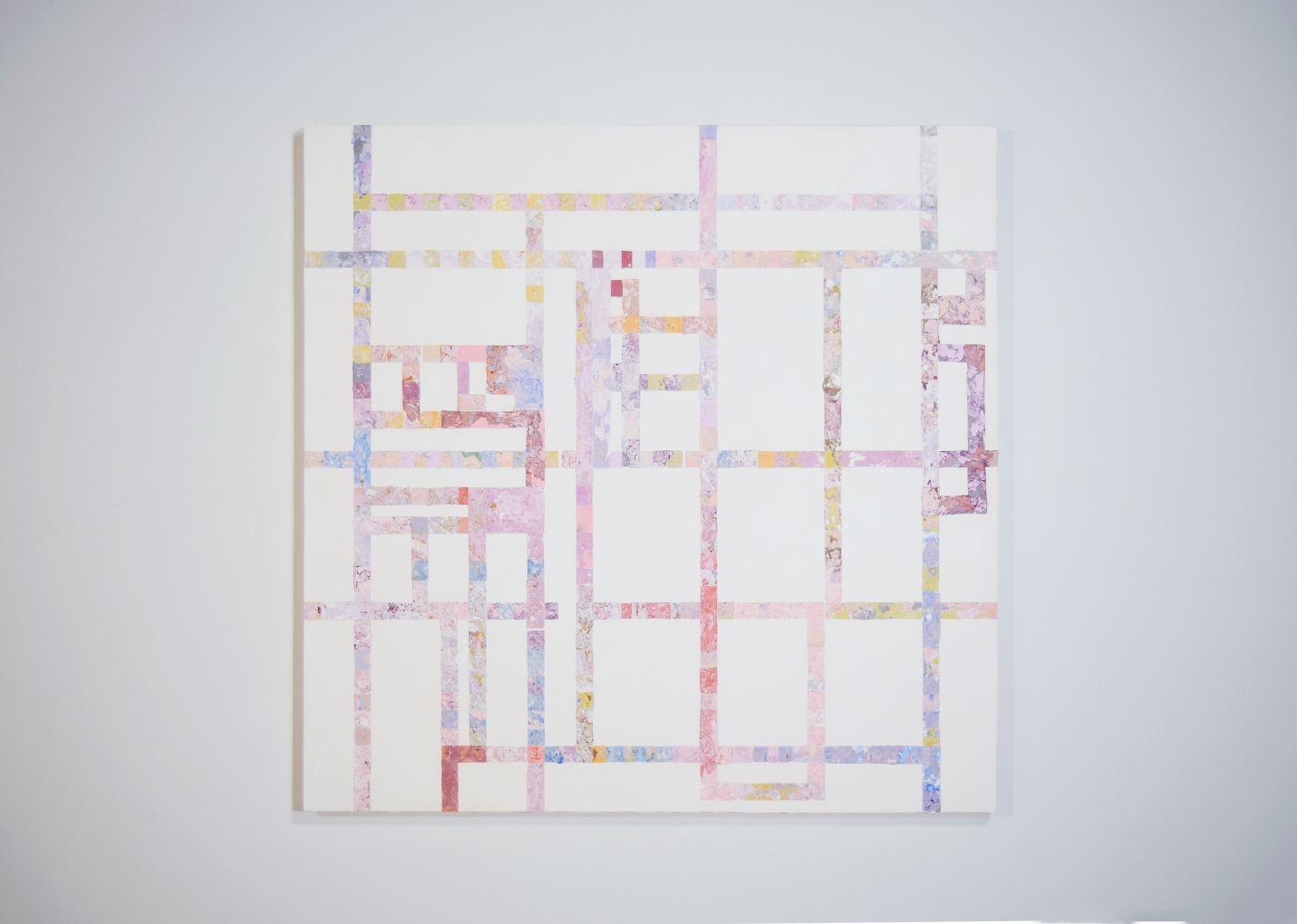 Yellow is the colour

The technique of this work is unique in that it involves kneading clay and paint, fixing it to the panel, and then scraping the surface. You can see the grid and rectangle from the work. This can be described as a fusion of analog and digital. The details of digital information are decisive and a series of disconnections, which can be called the male principle. On the other hand, the details of analog information are made of the feminine principle, which is permanent and all-encompassing. Harmonizing the two is the theme of my expression.