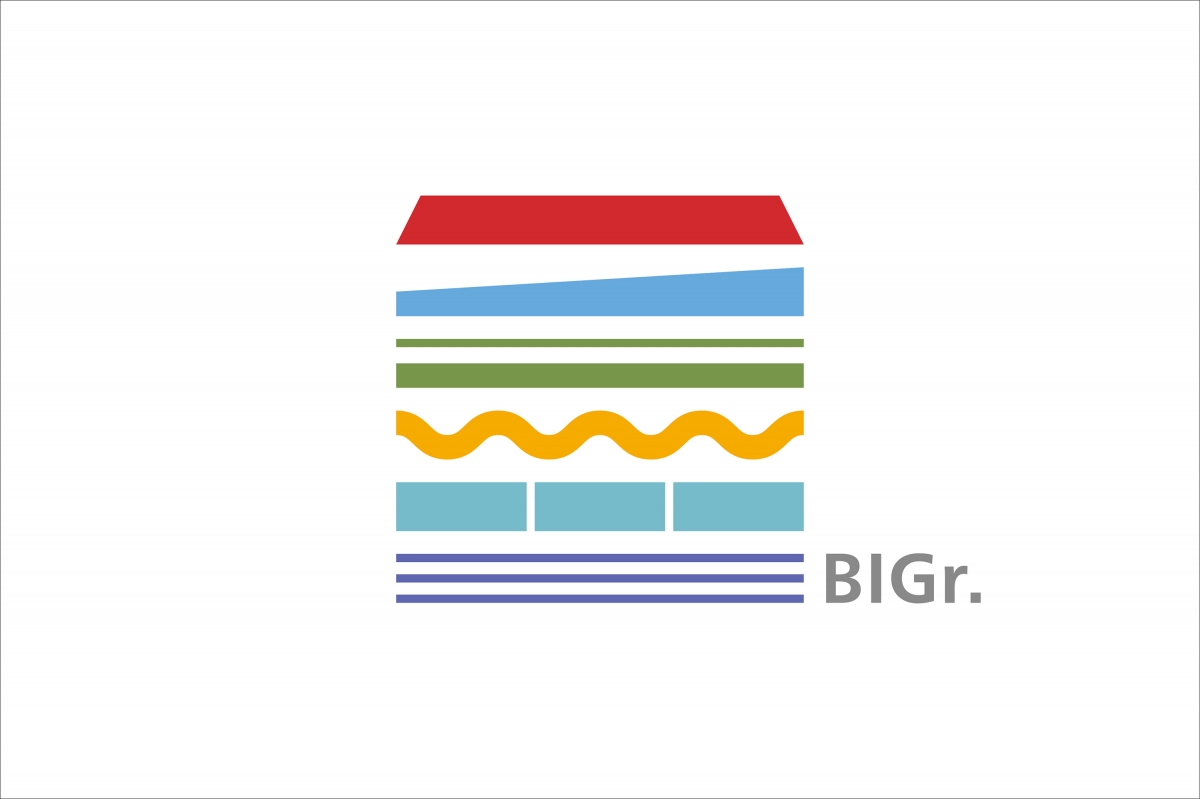 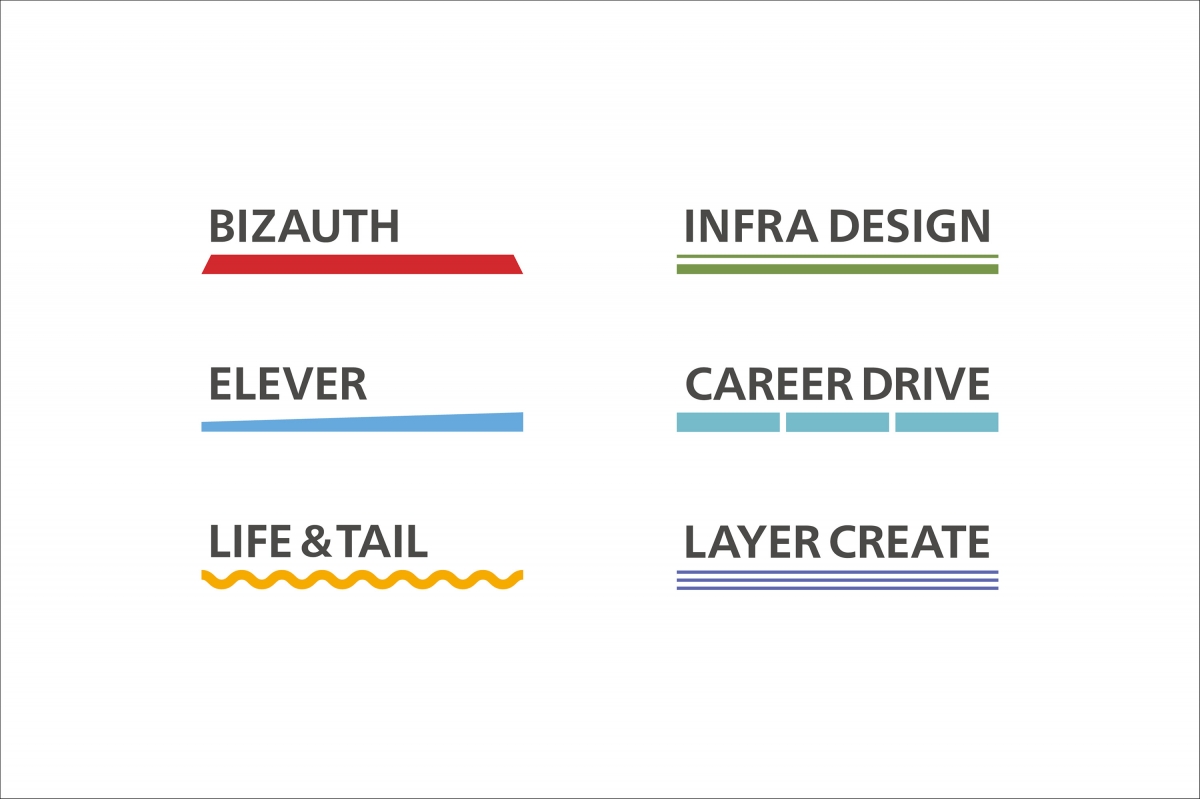 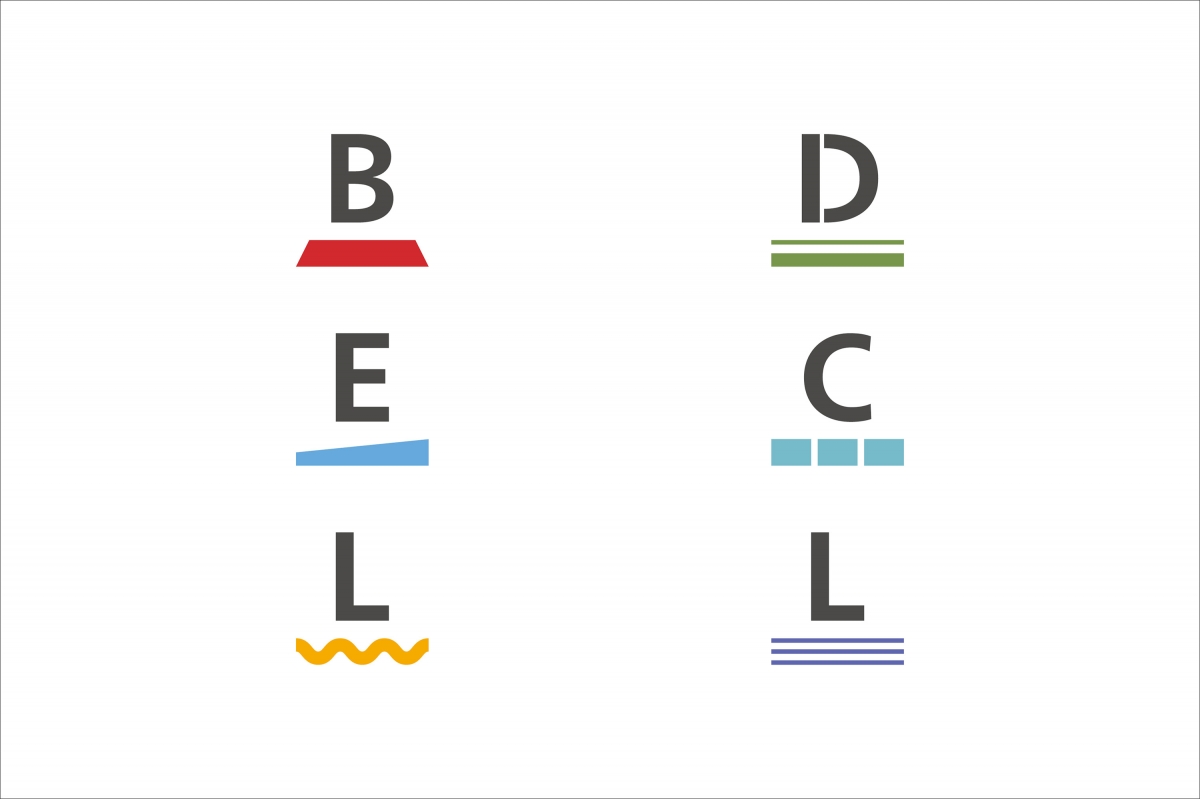 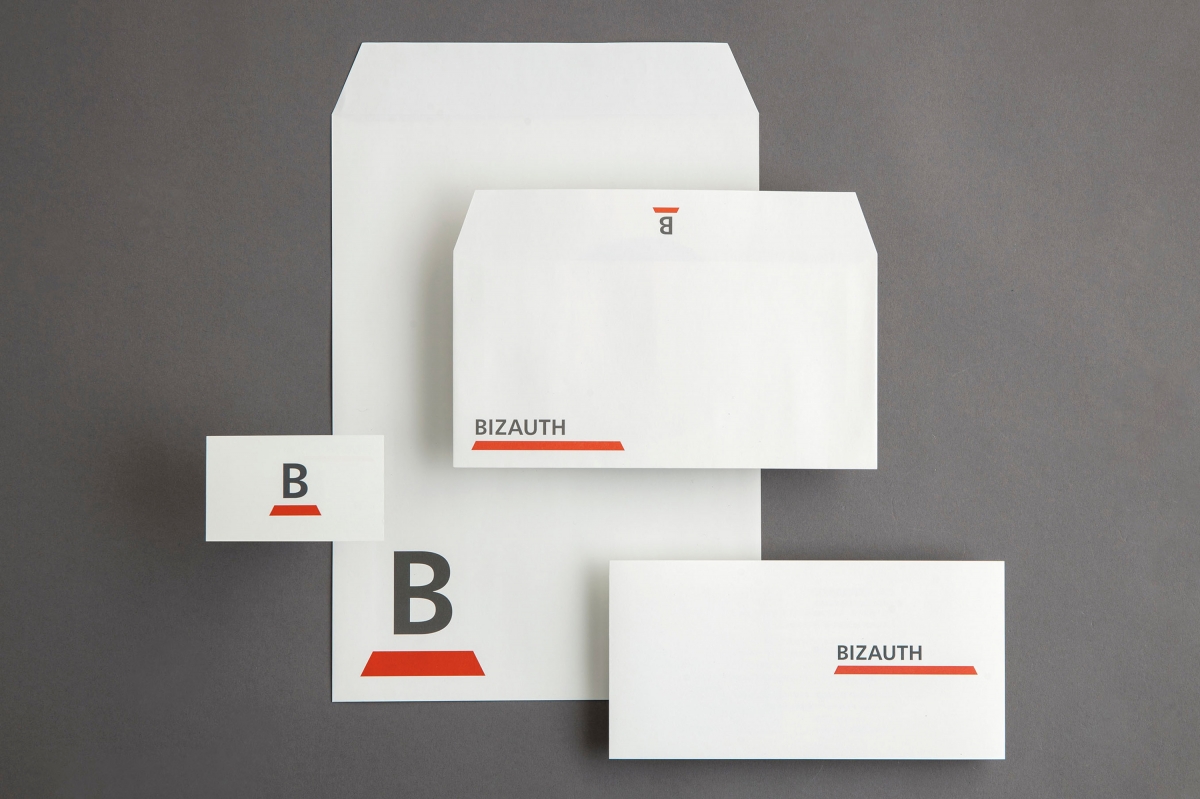 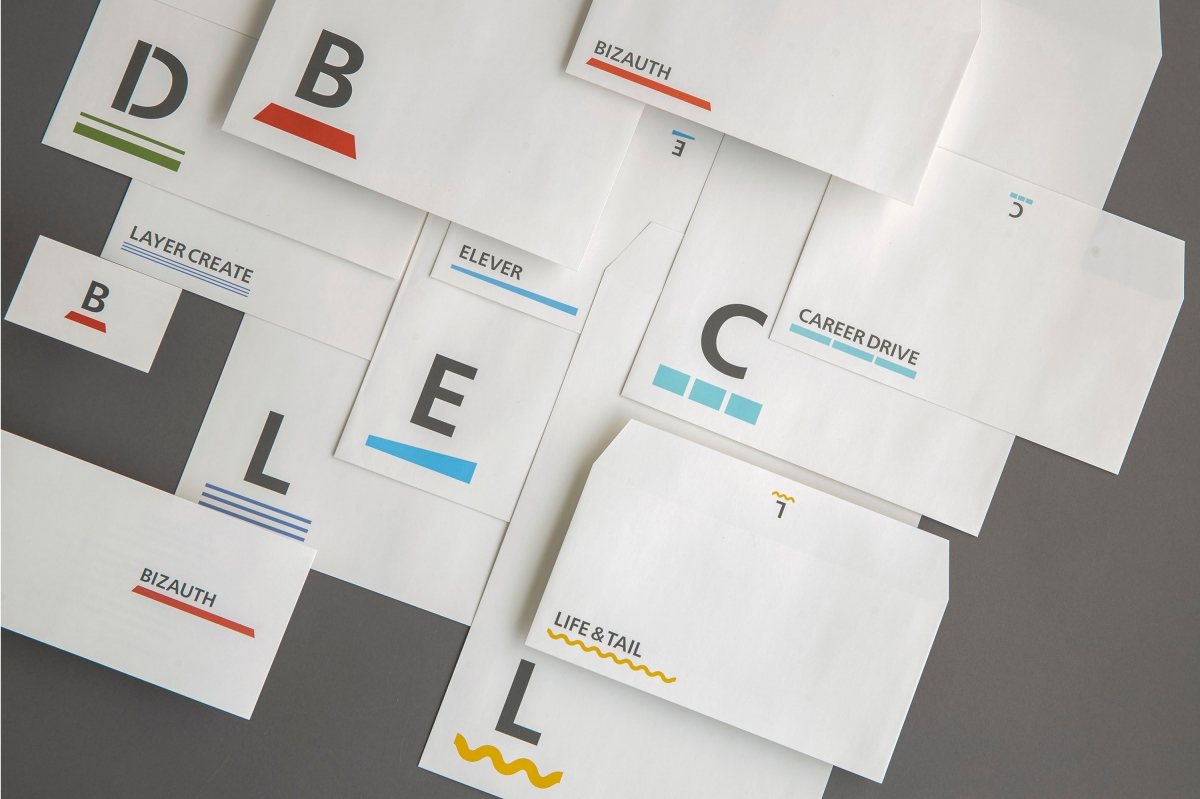 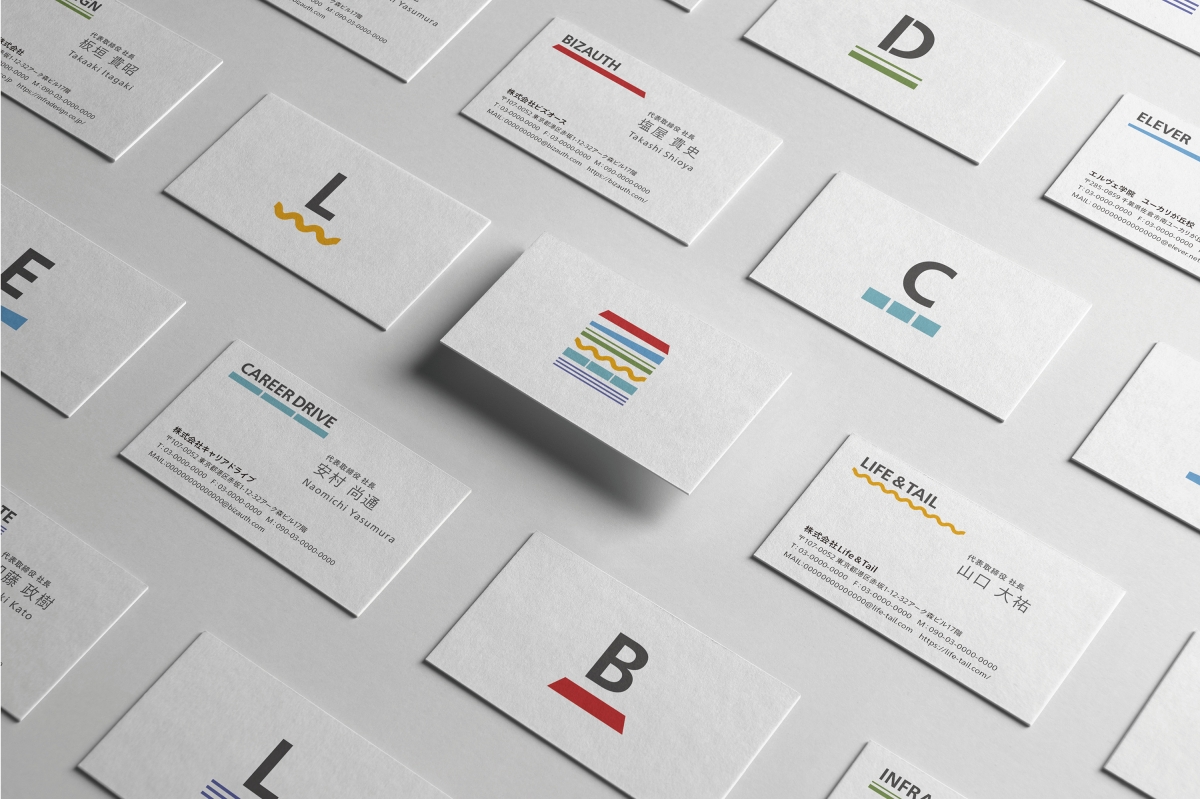 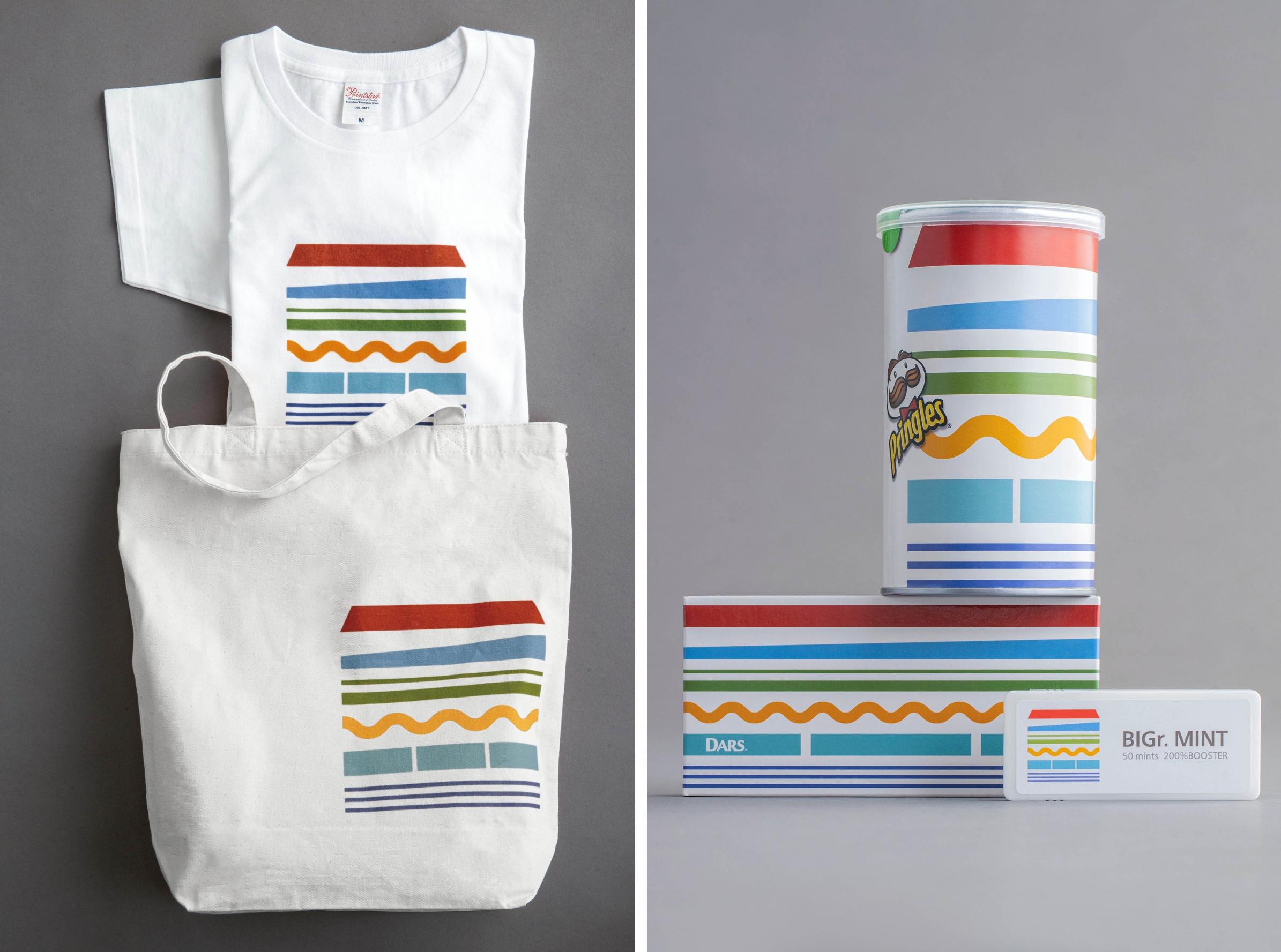 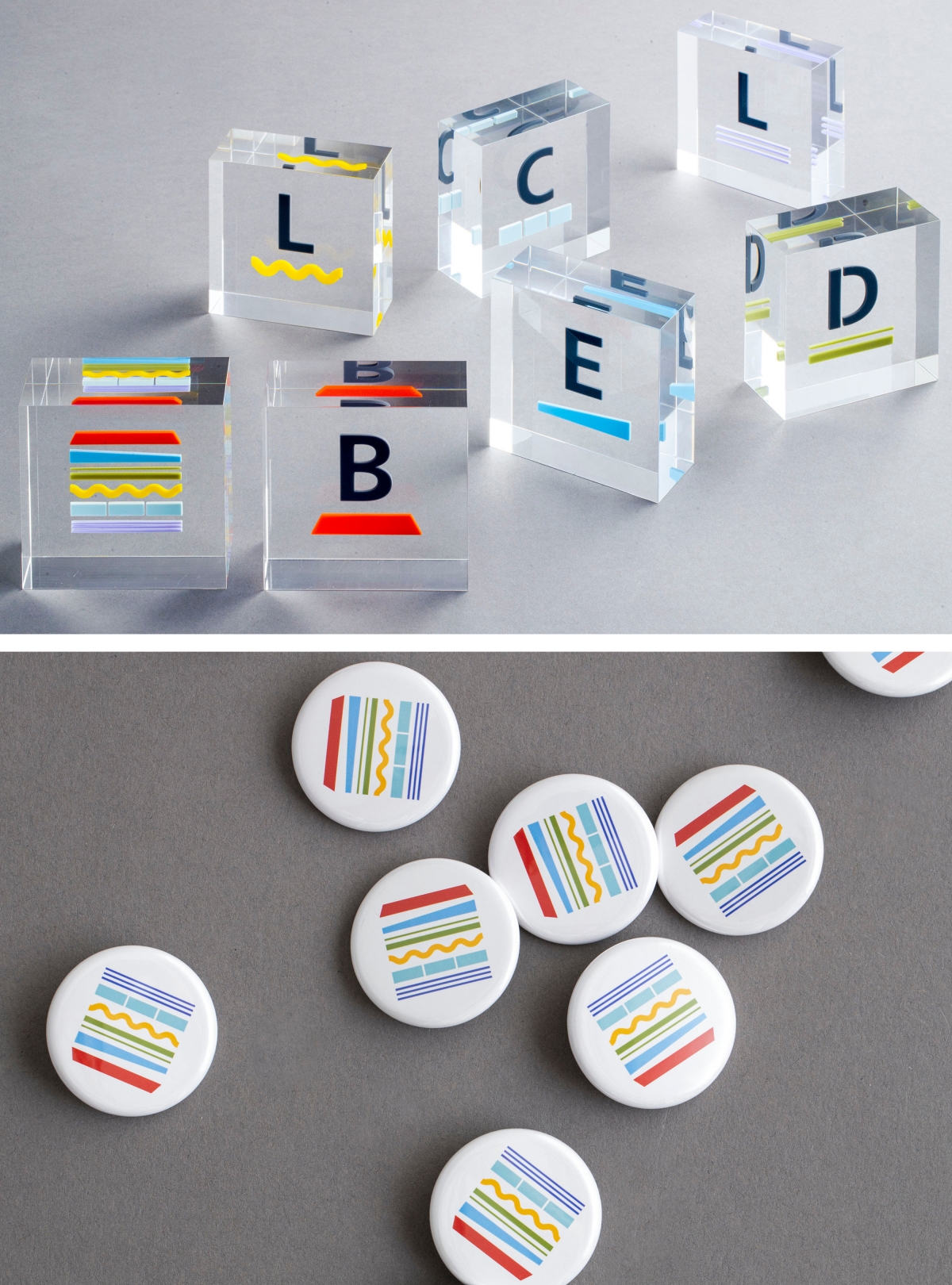 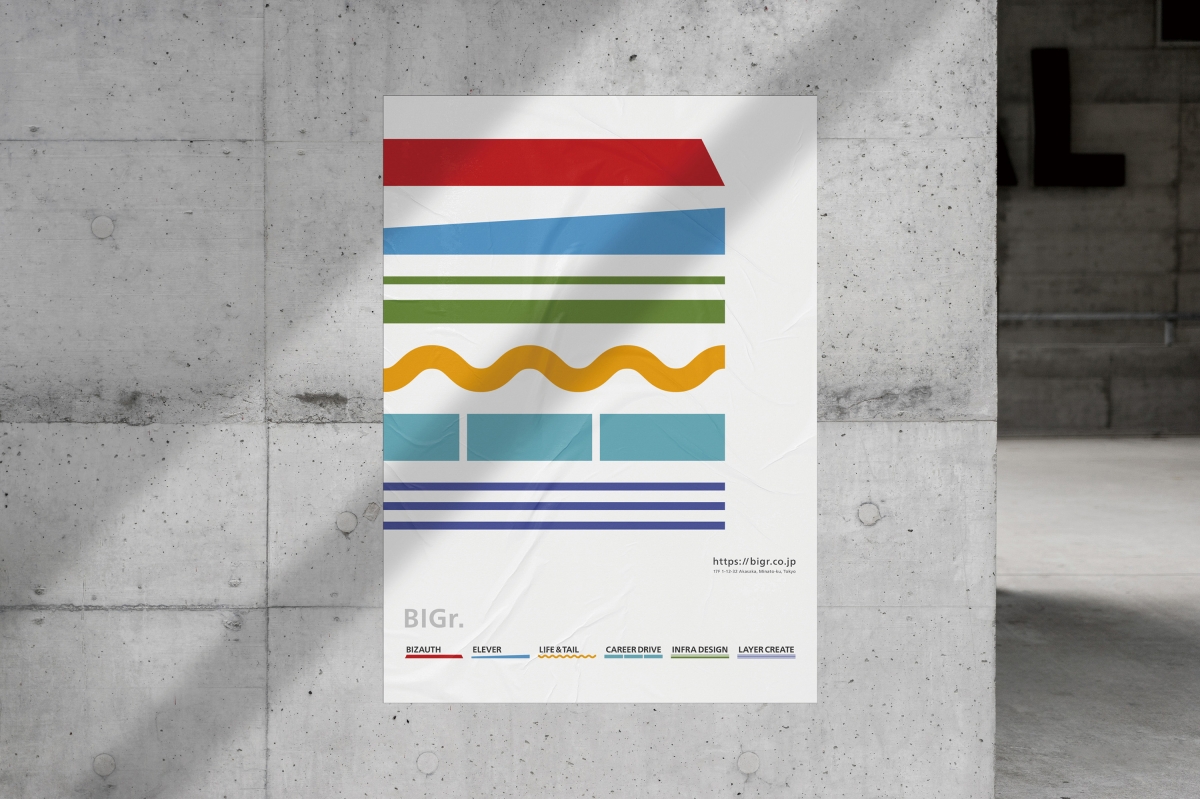 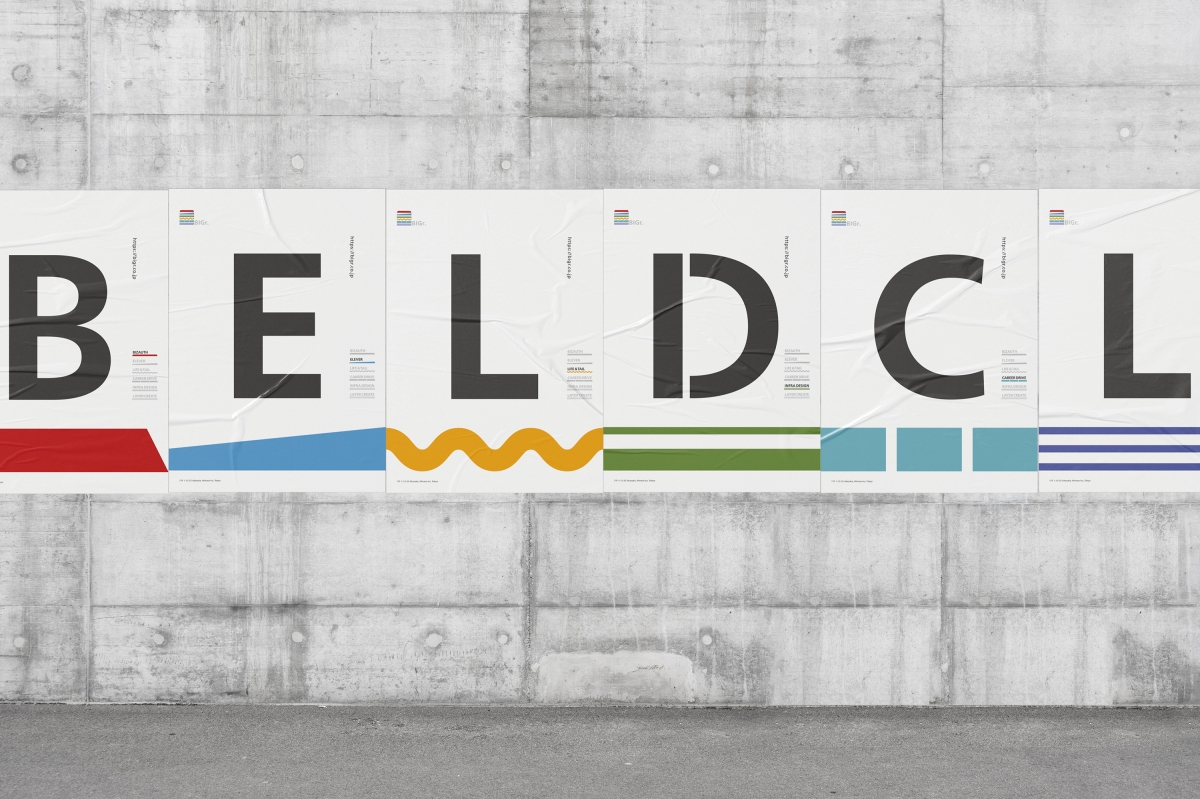 In order to give the six disparate affiliates a sense of belonging and camaraderie among the group, the logo was branded to unite them under a common identity. A "deck," which represents the characteristics of each company, was placed under the logo to express a sense of unity and individuality. The BIGr. logo, which unites the six companies, was created by assembling the "decks" of each company to create a symbol that resembles a "Big Mac". As the number of affiliated companies increases, new "decks" will be added, and the symbol will change. This is branding that changes like a living thing