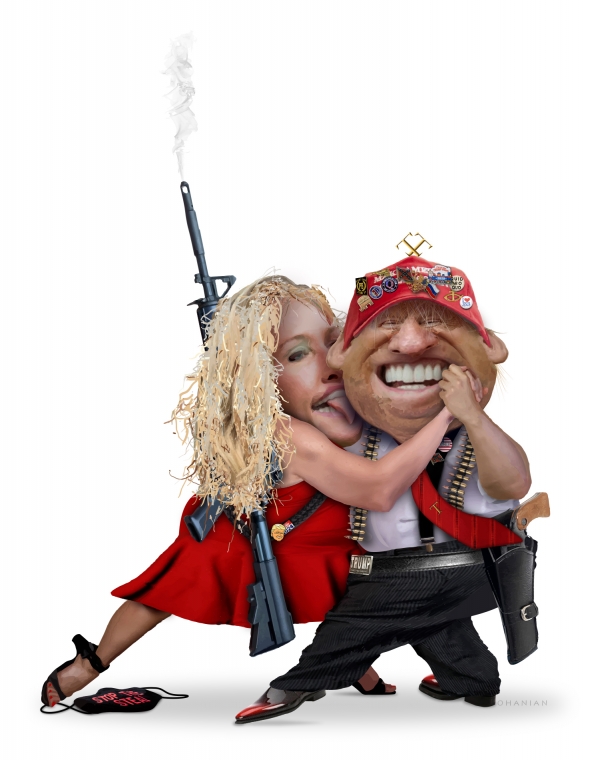 Bio Nancy Ohanian is an editorial cartoonist and illustrator.