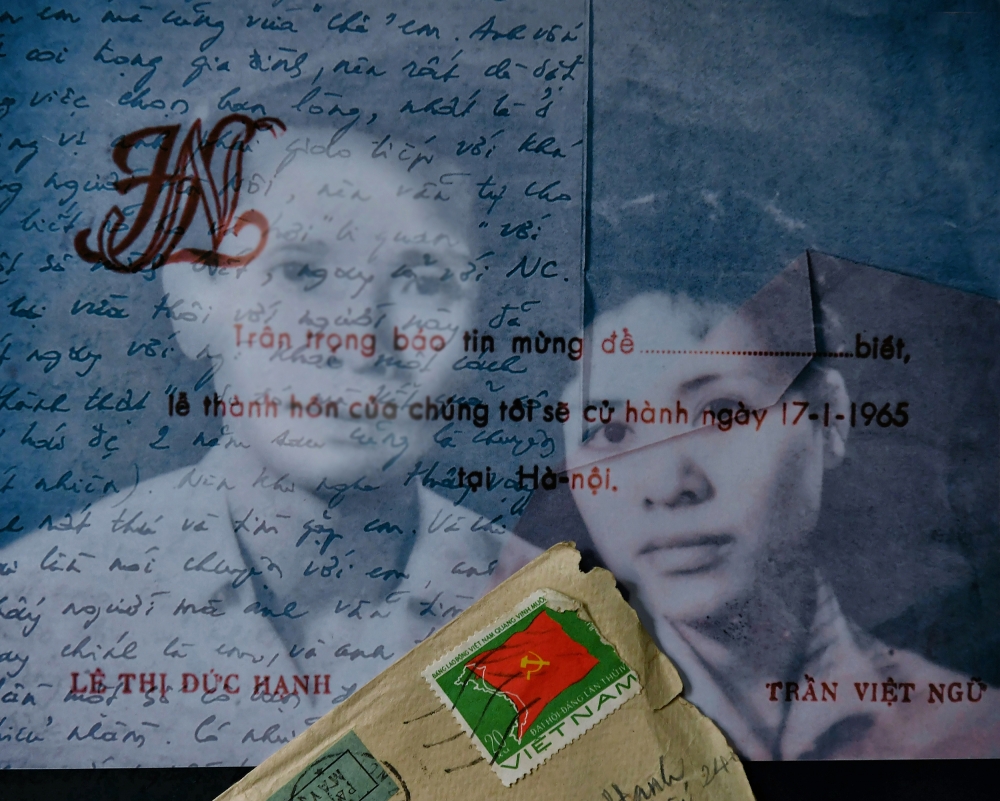 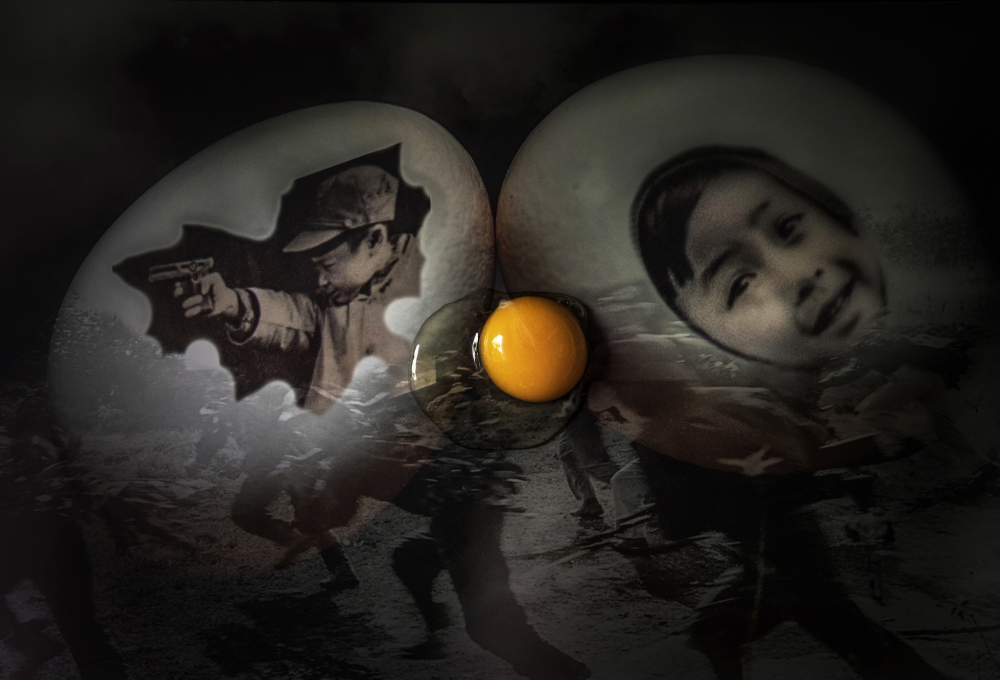 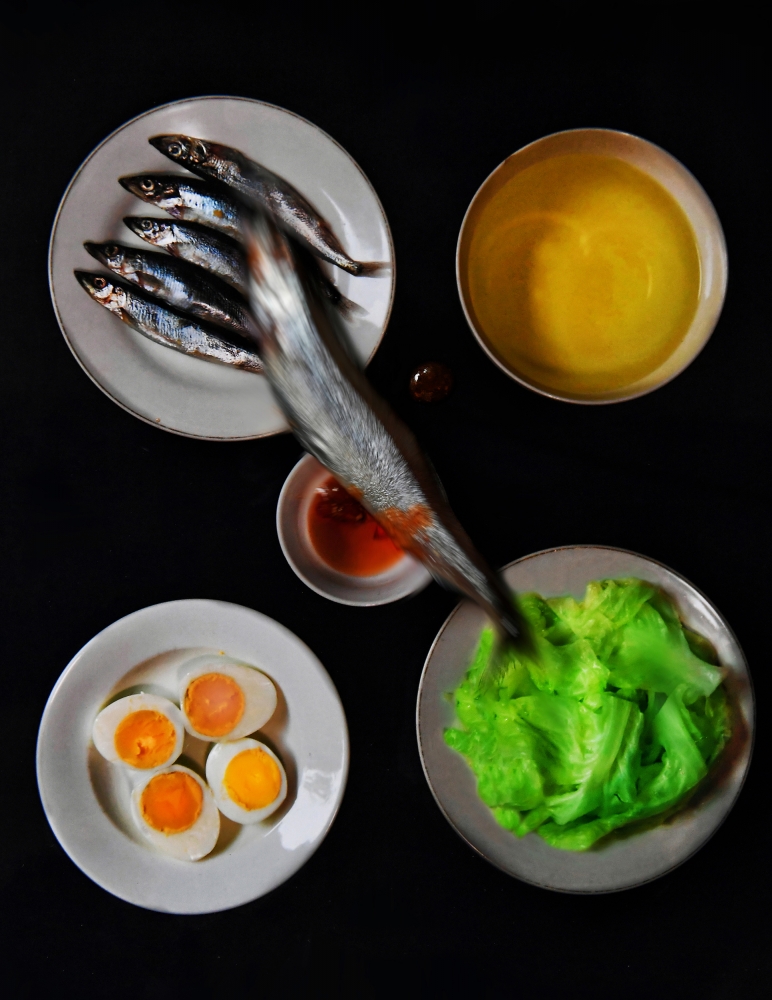 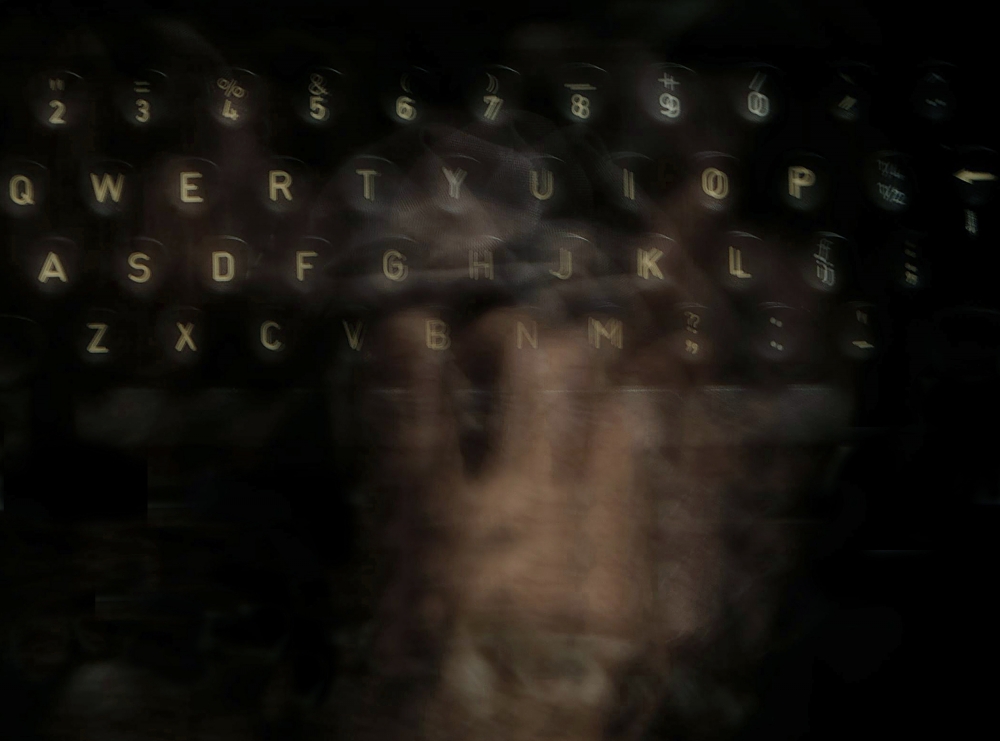 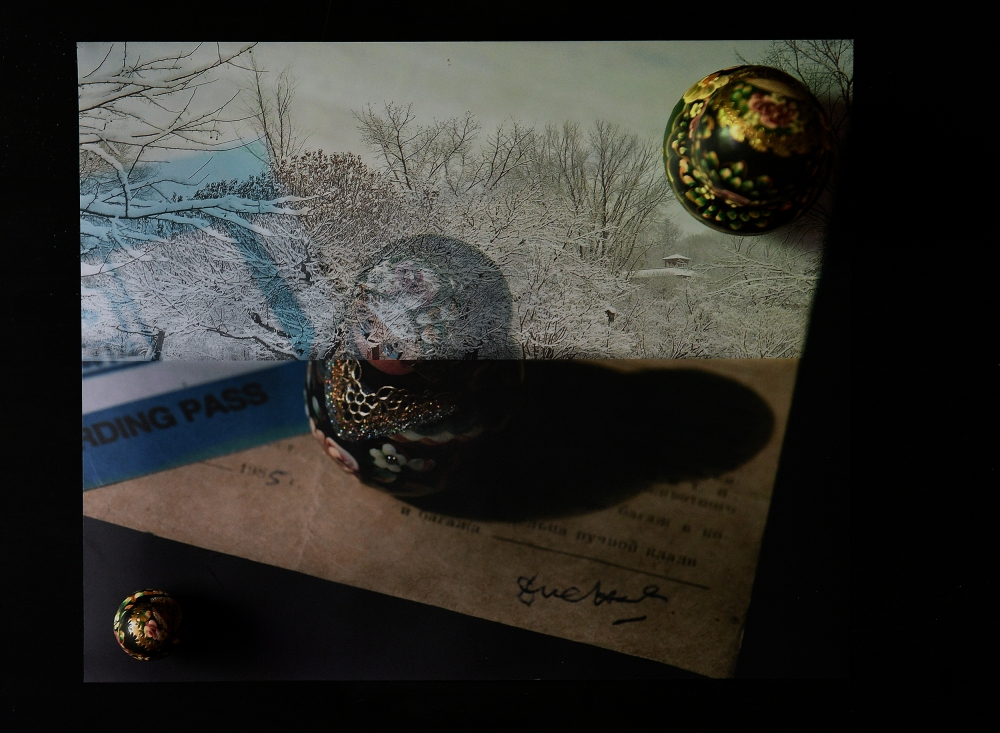 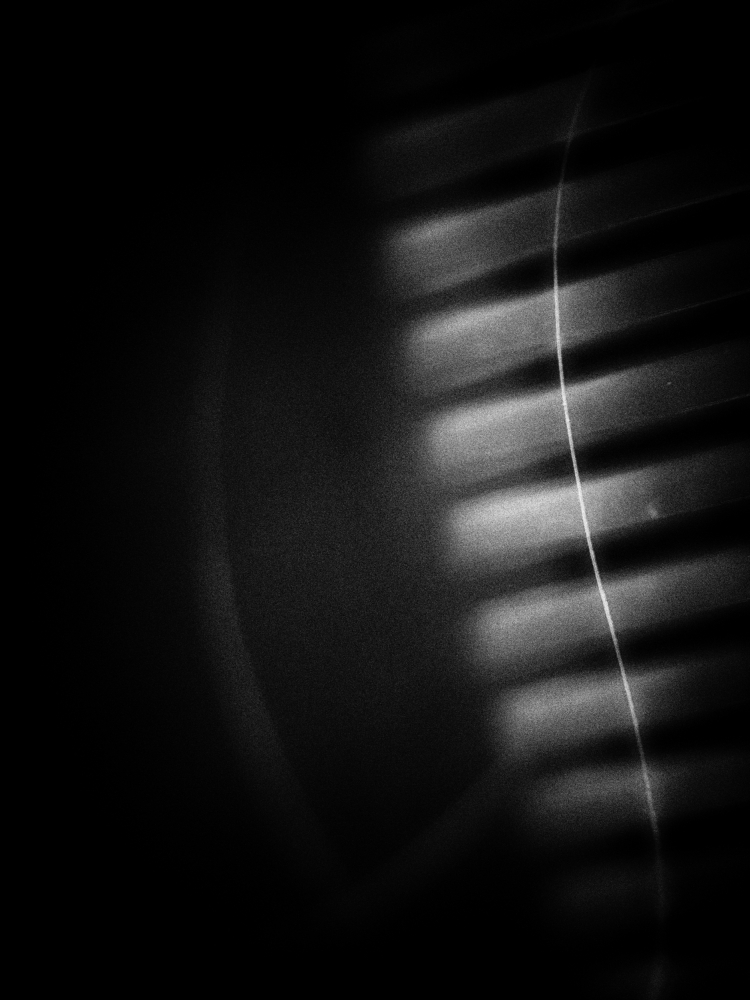 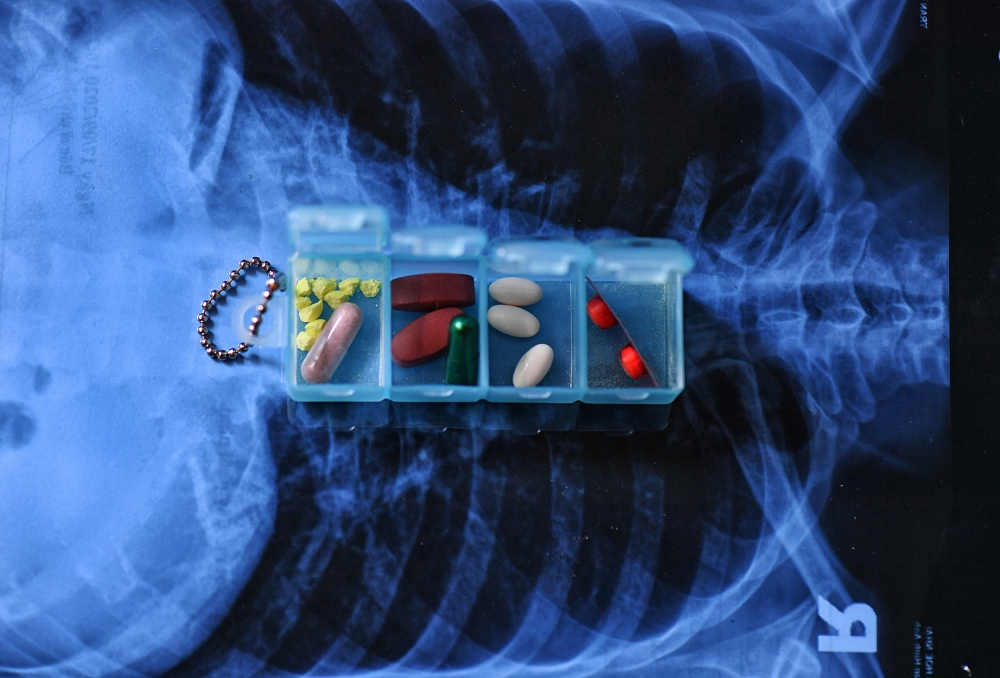 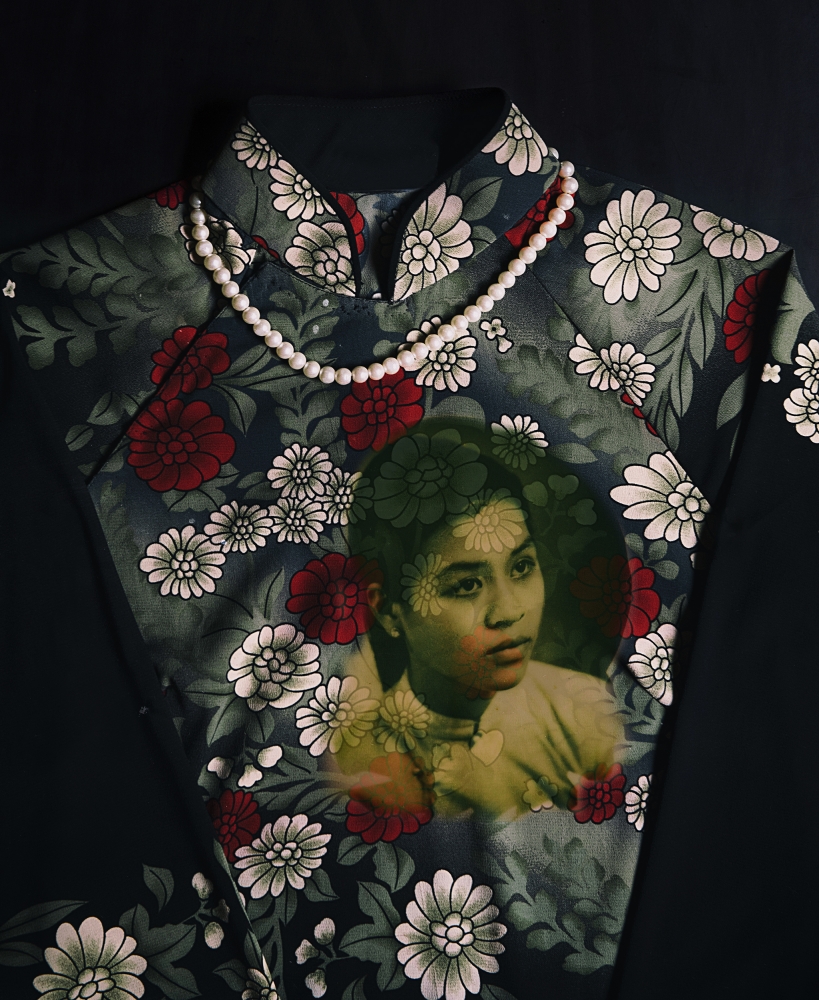 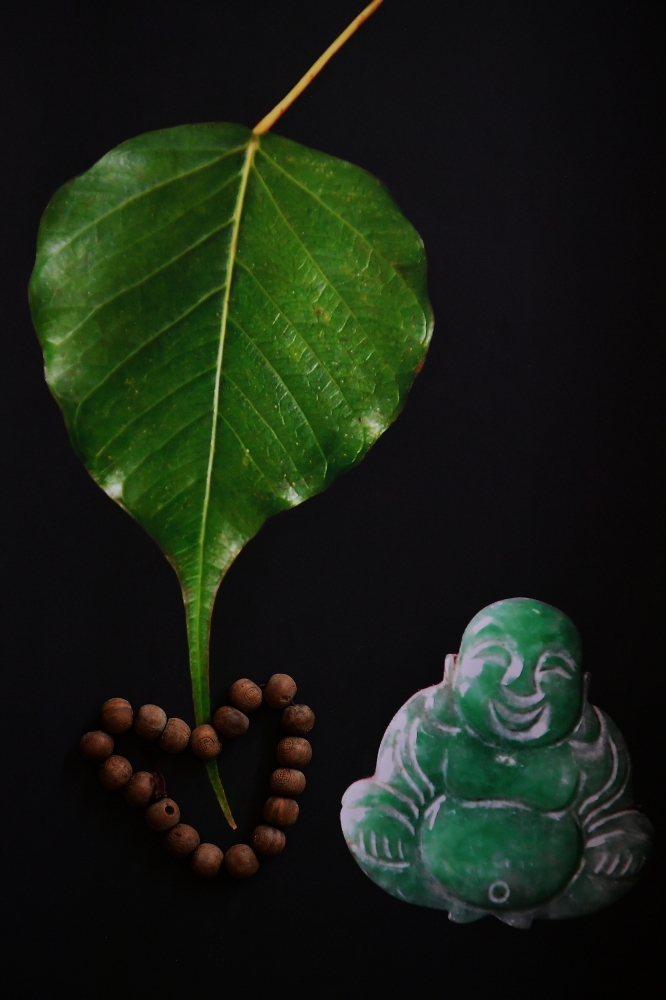 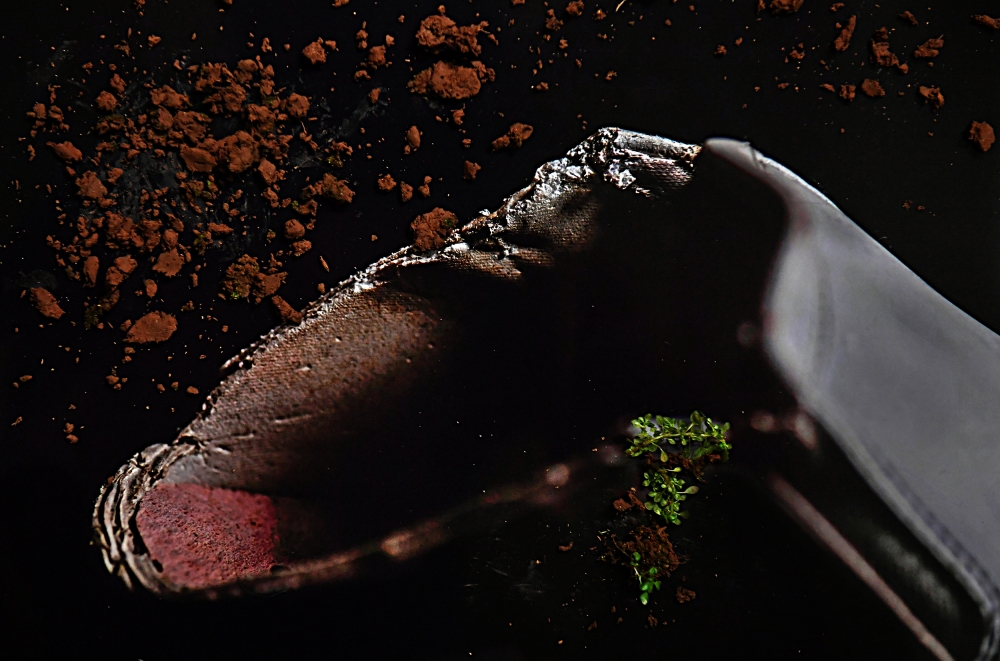 I was and developing a complex portrait of my mum by choosing objects that represent both her life now and objects and images drawn from the past. The object was not only seen in terms of its use value as a utility product, but also as cultural value, aesthetic value and sometimes imprints of history. My mum and I have inherent contradictions and in fact many of our conceptions of life are different. But when I photographed her as well as the objects, the connection between the two of us created a new, more intimate, warm atmosphere.

Bio Viet Van Tran was born 1971 in Viet Nam, now living in Hanoi (capital of Viet Nam). He is Vietnamese and received a Cultural Bachelor degree from Cultural University in 1996. Upon graduating he began a career in journalism. Most recently he is a special reporter for Lao Dong Newspaper-one of the largest newspaper in Vietnam. He has had 10 solo exhibitions, including “My mum” in Photometria Festival (Greece) and has been a part of over 45 group exhibitions in Asia, Europe and the USA, including “Fifth Exposure Annual Awards” at Louver Museum, Paris, France (digital).