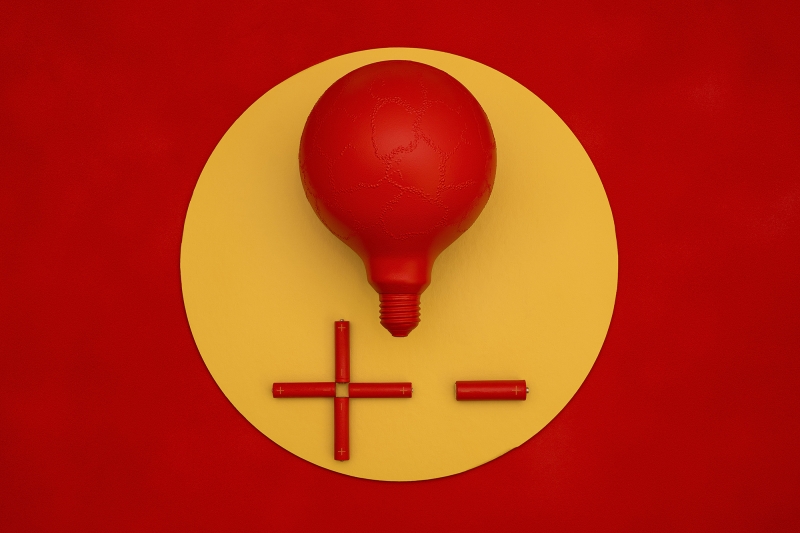 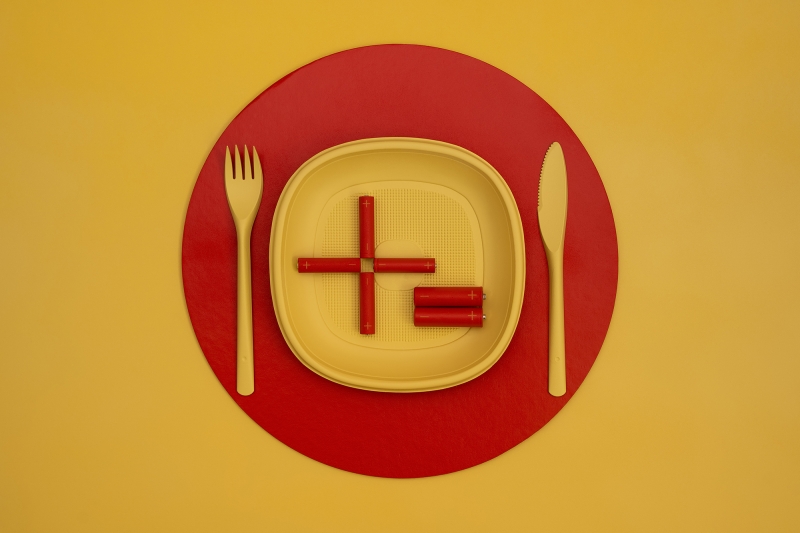 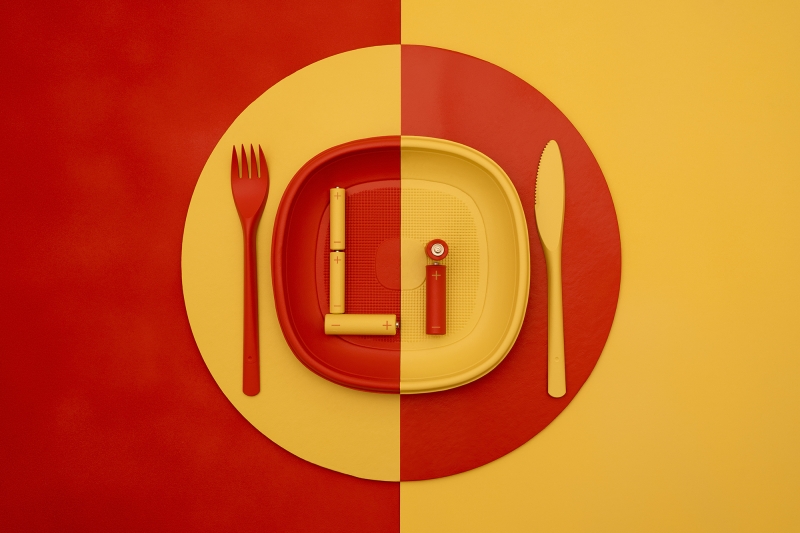 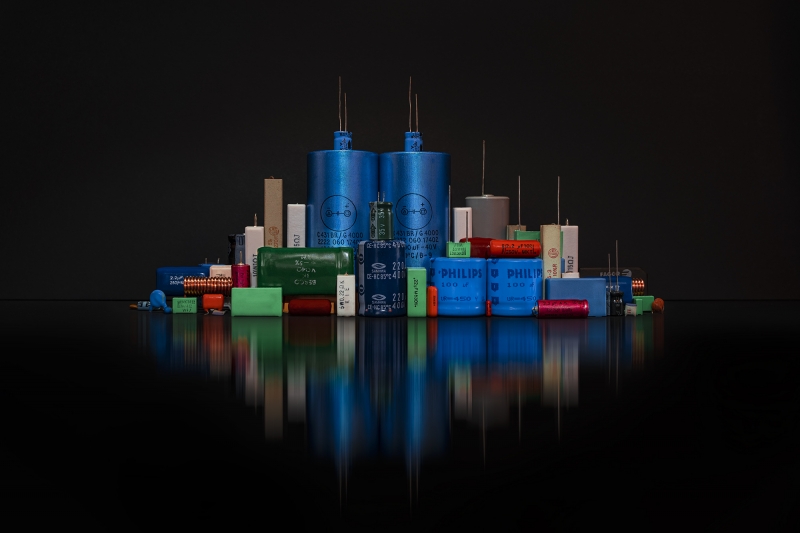 The new dimension of electricity

Today we are experiencing a change in the concept of electricity consumption, increasingly resorting to energy storage and generalized consumption, whether in transport, industry or even in the case of private consumption. New ideas appear, new technologies, one of them based on lithium. Lithium also appears as something that has an oppositional character, necessary but with an ecological footprint in its exploitation with negative aspects. Is there enough lithium for evolution? These images are a satire to the economistic exaggeration that neglects environmental and social fragilities.

Bio My name is Antonio Bernardino Martins Coelho, I am from a small village in the north of Portugal, where I live. I am 40 years old, married and father of two girls. I work as an electrical engineer. A taste for painting was evident in me early on, but it was only in 2010 after a trip to Cuba that I became interested in photography, having captured a lot of images. However, having a small digital camera, I started to acquire analog equipment and develop the photography learning activity in a self-taught way, using very old and medium format machines. My favorite camera is the Zeiss Ikon Nettar.