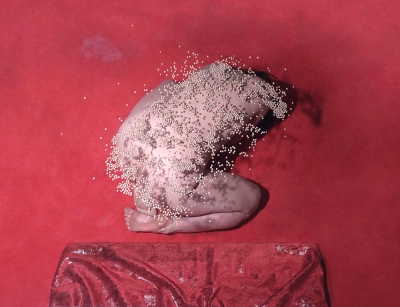 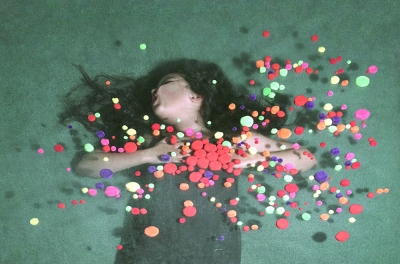 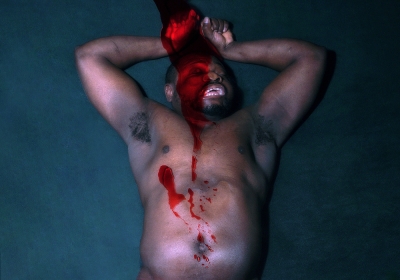 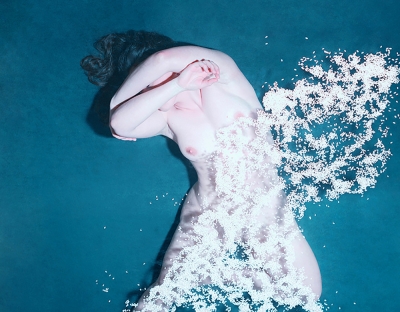 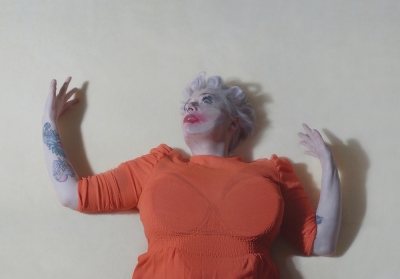 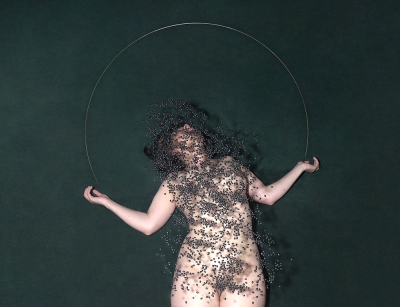 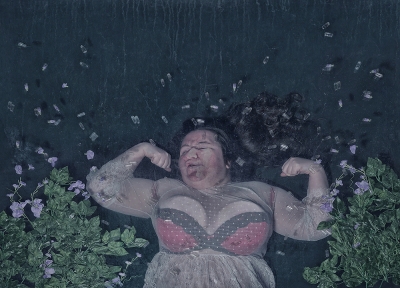 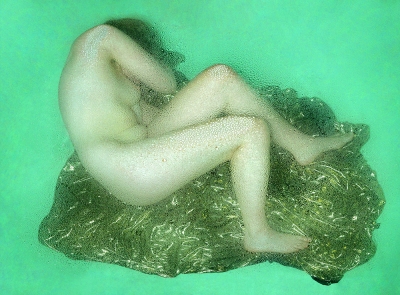 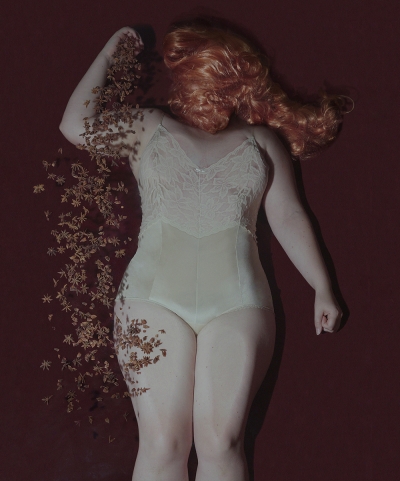 This cycle was inspired by the memories of a childhood game, very popular amongst soviet kids, I used to play called 'Secrets'. As children we used to dig a small hole in the ground and put anything we found beautiful into it, cover it with glass and earth and later show it to our closest friend. I used the same principle, however, instead of flowers I chose to use people, and, instead of revealing it to my best friend I have chosen to reveal it to a broader audience, to society. With my works I want to pay attention to our roots, to archetypes that develop us as personalities and individuals.